CORONATION Street has aired a shock shooting for Natasha Blakeman after she was mistaken for Leanne Battersby.

The hairdresser – who is played by actress Rachel Leskovac in the ITV soap – was tragically gunned down by drug dealer Harvey and rushed to hospital. 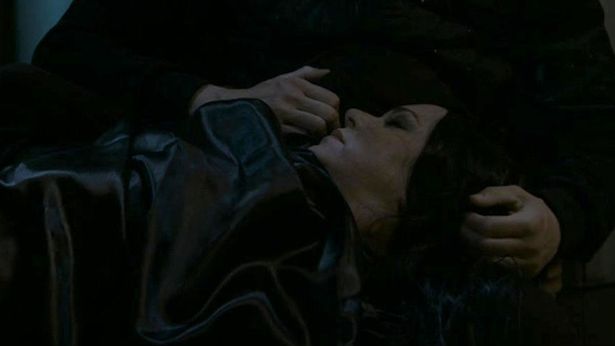 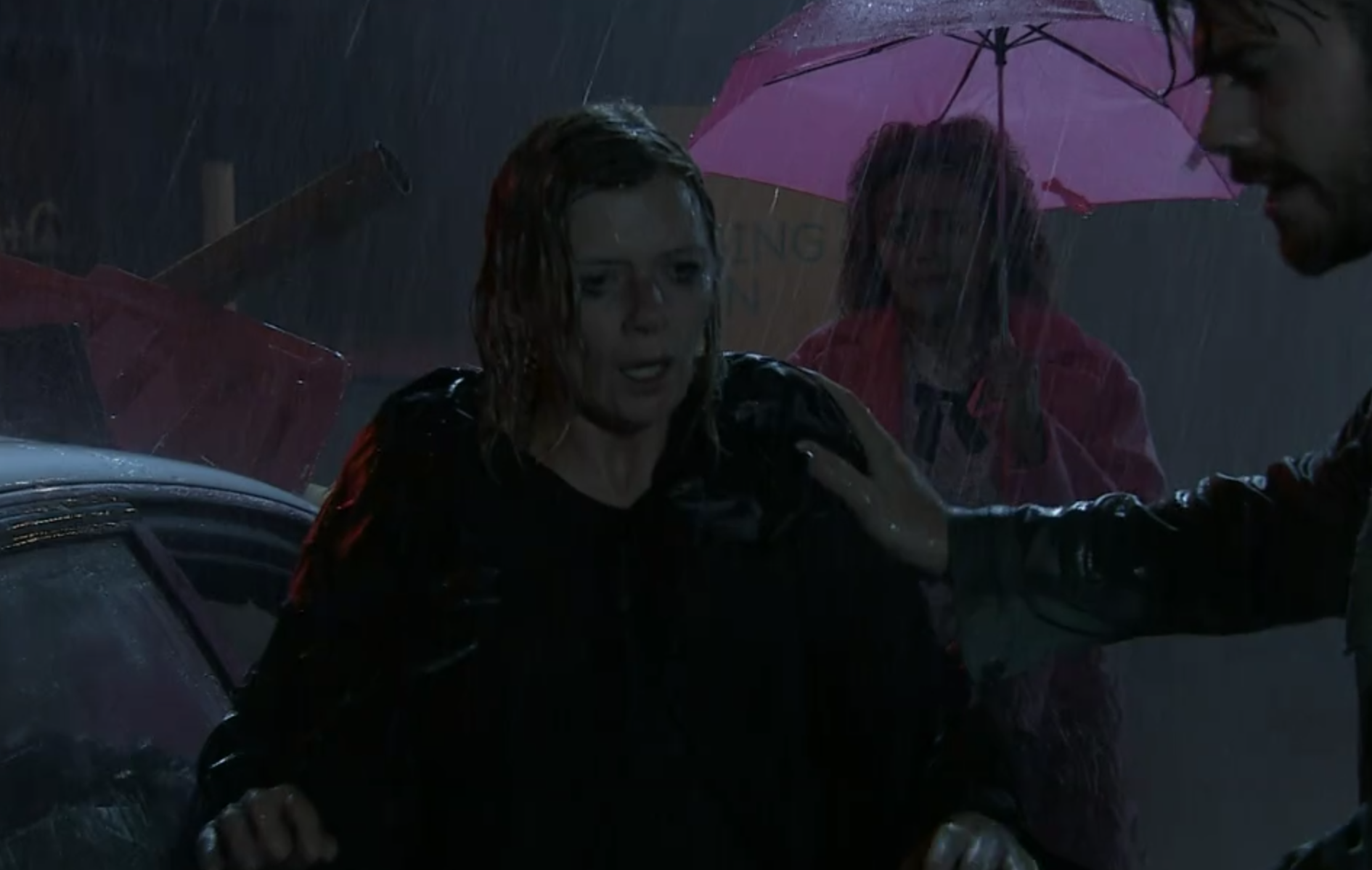 Drugs lord Harvey made his return to the cobbles tonight after being swallowed by the sinkhole last night while trying to murder Leanne.

He broke into her flat and lay in wait, but while he was ransacking it saw a woman dressed as Morticia Adams run through the kitchen.

Viewers know Leanne and Natasha had both dressed the same for Sam in case Natasha couldn’t make it.

He coldly shot her – thinking she was Leanne – and then left her to bleed out.

It was only when Nick Tilsley rushed in that the awful truth emerged.

“Leanne,” he shouted as he turned Natasha’s body over.

At that moment Leanne rushed in and realised what had happened.

Sobbing, Leanne said: “You said Sam wanted us to have the same costume. Harvey thought it was me, didn’t he? Nick I’m so sorry.”

The couple battled to save Natasha’s life with help from the emergency services – but when the phone ran out of battery Leanne had to run to get the car to drive Natasha to hospital.

However once in it Harvey emerged from the back seat with the gun.

“You’re meant to be dead,” he said as Leanne begged for her life so she could save Natasha.

Harvey tried to force Leanne to drive him away – but she had had enough.

After all she has been through in the last year, Leanne realised Harvey couldn’t do anything to her, so she made a decision once she spotted the ambulance arriving.

She told him: “Do you know what? I’m not scared of you. Before you showed up I watched my little boy die.

“Compared to that – all this? He used to love sitting in that seat, and I never did turn that airbag on.”

With that she sped the car into a skip – crashing it and knocking Harvey out cold.

One wrote: "I think Harvey has killed Natasha seeing as she had the same outfit on as Leanne"