Former Coronation Street star Georgia May Foote has joined the soap in vehemently denying claims she was fired for refusing to take part in a storyline that would have seen her character Katy Armstrong convert to Islam.

Responding to the recent reports on Twitter today (April 29), Georgia slammed the story as “fake shit”.

“As an actress i would have jumped at the chance to play such a diverse storyline,” she added. “This was not the reason behind me leaving the show i loved and cherished for 5 years.”

The soap itself also denied the reports, with a Coronation Street spokesperson telling Digital Spy: “Georgia never refused to do any storyline during her time in the show.”

The claims were made by former Corrie actor Marc Anwar, who himself was let go from the soap in 2016 after posting racist and offensive messages on Twitter, with an ITV spokesperson saying at the time that the soap was “deeply shocked” by his “unacceptable comments”.

“We have talked to Marc and, as a consequence of his comments, he will not be returning to Coronation Street with immediate effect,” the statement continued.

Speaking to The Sun on Sunday, Anwar claimed that Georgia was due to take part in a storyline that would have seen Katy fall in love with Sharif Nazir’s grandson Zeedan on the soap, and Zeedan would have asked Katy to become a Muslim to be with him. 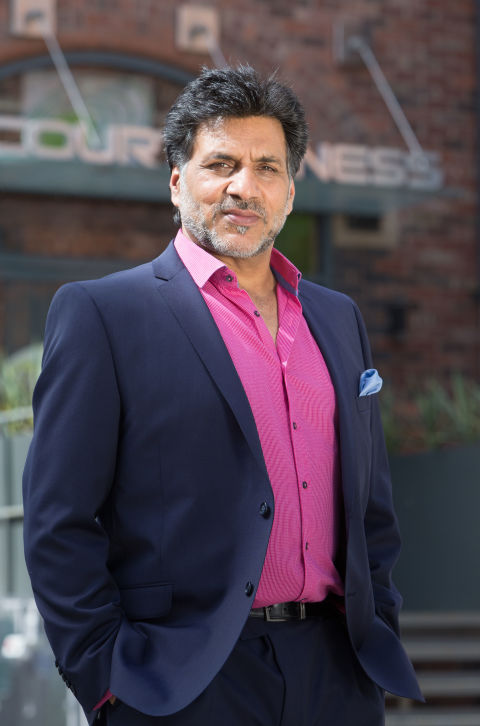 Georgia May Foote left Coronation Street in 2015, five years after making her debut in the soap as Katy Armstrong.

At the time, producer Stuart Blackburn confirmed that the character will not be killed off, suggesting that Foote could return to the soap in the future, but late last year Katy was killed off off-screen as Chesney Brown (Sam Aston) found out that former flame Katy had been killed in a horrifying car crash. 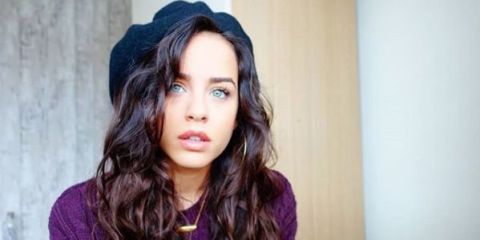 Speaking about her time on the soap after her departure was announced, Georgia was full of praise for Corrie.

“I have had an amazing four years on Coronation Street,” she said at the time. “I have had some fantastic storylines and worked with some wonderful actors.”