Viewers couldn't believe their ears during tonight's episode when it came to light that the vicar was handing over just £200 a month – despite an equivalent property in a comparable area of Greater Manchester currently costing around £500. 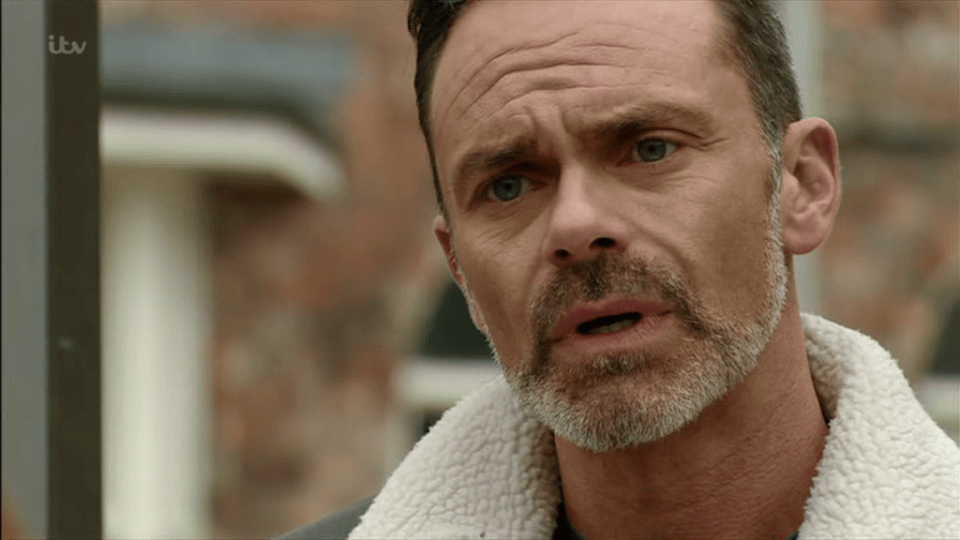 Soap fans took to Twitter to share their disbelief at the bargain rent in Weatherfield, a fictional town based in Salford, Greater Manchester.

Another commented: "I’m moving to Weatherfield £200 for rent £100 for an accountant and you can always stay with Eileen free of charge if you get stuck. #corrie"

A third shared: "£200 a month for rent, that’s it I’m leaving London right now and heading down to weatherfield" 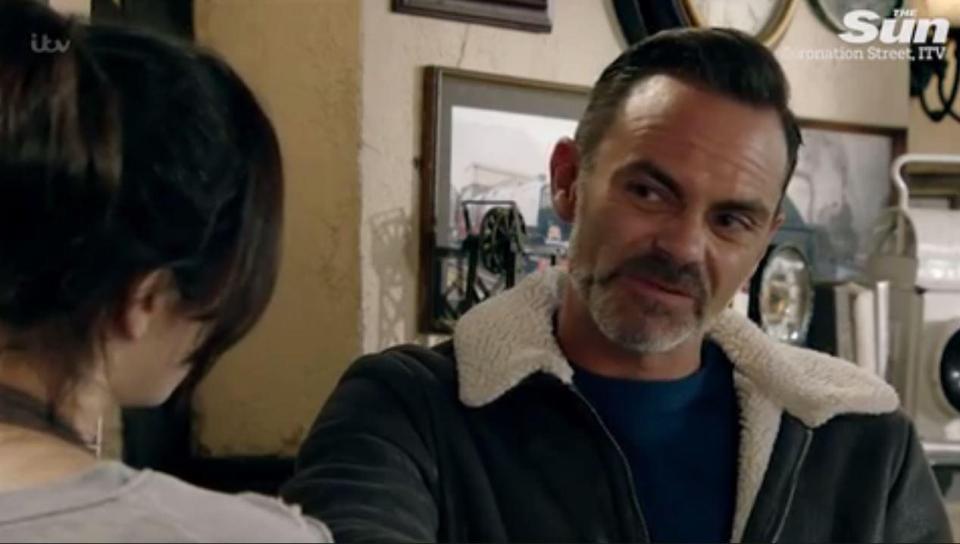 In tonight's episode Billy, who is played by Daniel Brocklebank, worries over how he is going to pay his rent.

He is told by landlady Izzy, played by Cherylee Houston, that he is three months in arrears.

Shortly afterwards, he tells Shona Ramsey, played by Julia Goulding, as he asks her if she knows of any extra work: "I've been doing my sums and £200 a month, it's going to be a bit difficult to find."

The character then spends the episode working out where he will be able to rustle up the extra funds. 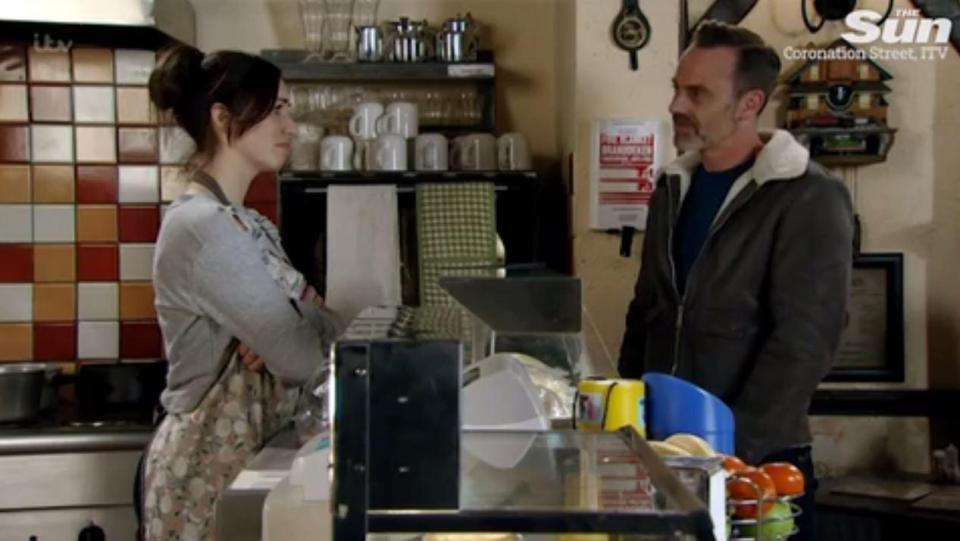 However, unfortunately for Billy he is told by Izzy that he is "evicted" after she finds out about his previous heroin habit.

She tells him: Once a junkie, always a junkie."

However, later in the episode she changes her mind after Shona intervenes. 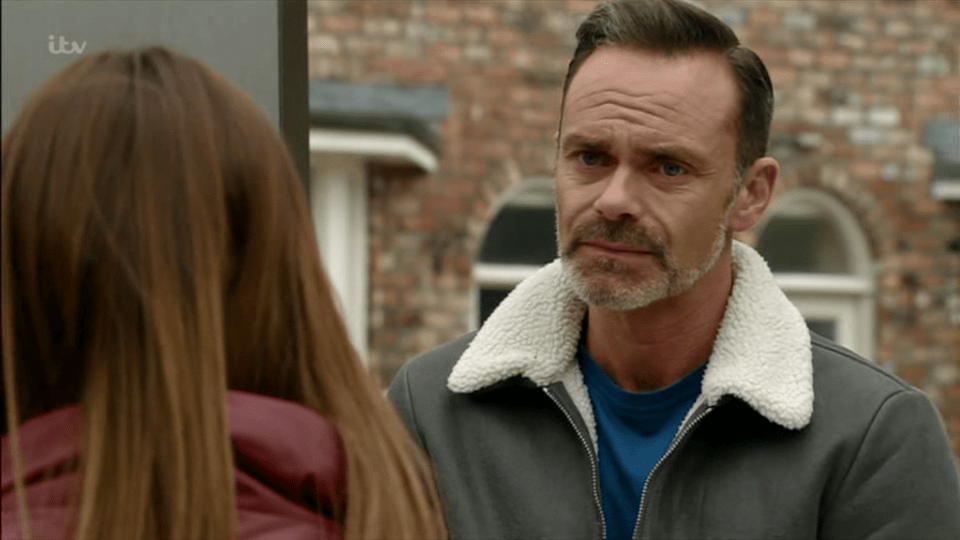 The troubled vicar has been continuing to battle with his painkiller addiction.

He has been seen sporting crutches as he tries to cope with intense pain.

However, recently viewers were left confused over how he was accessing his flat.

But in 2014, the property was actually fitted with a stair lift by Izzy's dad Owen.

Daniel, who plays Billy, tweeted to confirm this in February, writing: "I’m asked this about 100 times a day and @itvcorrie tweeted about this weeks ago.

"THERE’S A STAIR LIFT from when Izzy lived there.

"Hope you all sleep better tonight for having that settled."