CORONATION Street fans are furious with Tim Metcalfe for rejecting his mum Elaine.

The taxi firm owner – who is played by actor Joe Duttine in the ITV soap – cruelly sent Elaine away last night after she built up the courage to tell him who she was. 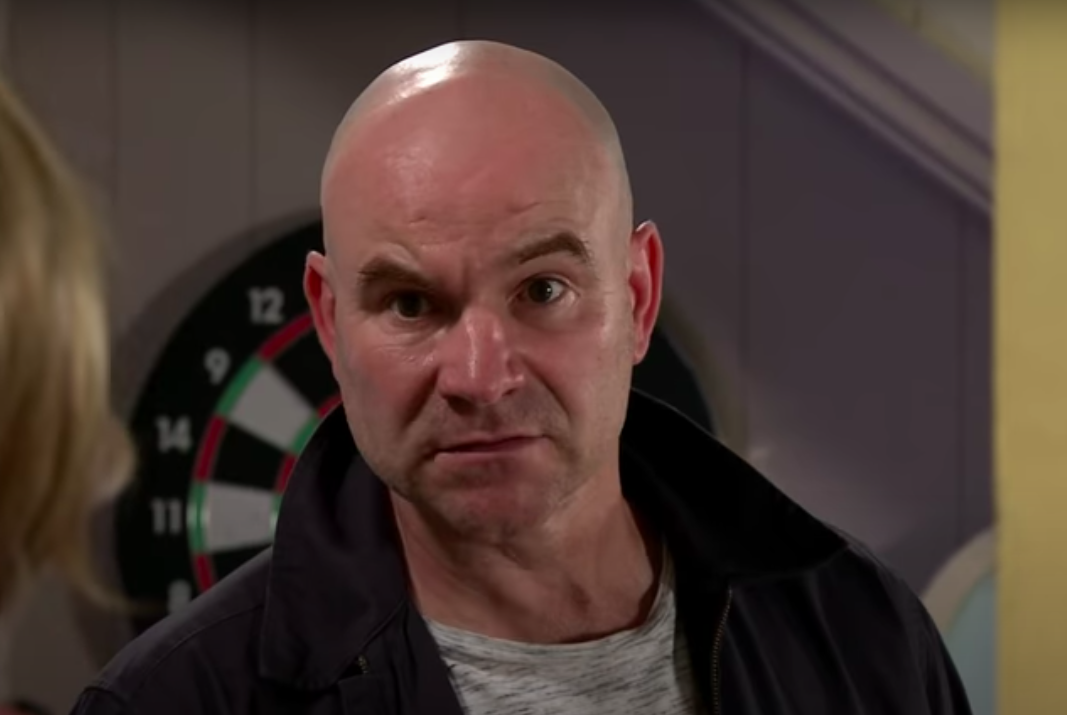 Plucking up the courage to introduce herself to her son, Elaine went to the cab office to find Tim.

She told him: “I’m Elaine Jones, Metcalfe as was. Geoff’s first wife. Philippa, I changed my name when I left, when I ran for my life.

“Geoff went round telling people I’d died, he even told our son. You’re an only child. You’re my only child.”

Tim refused to acknowledge what she had said, forcing her to explain more. 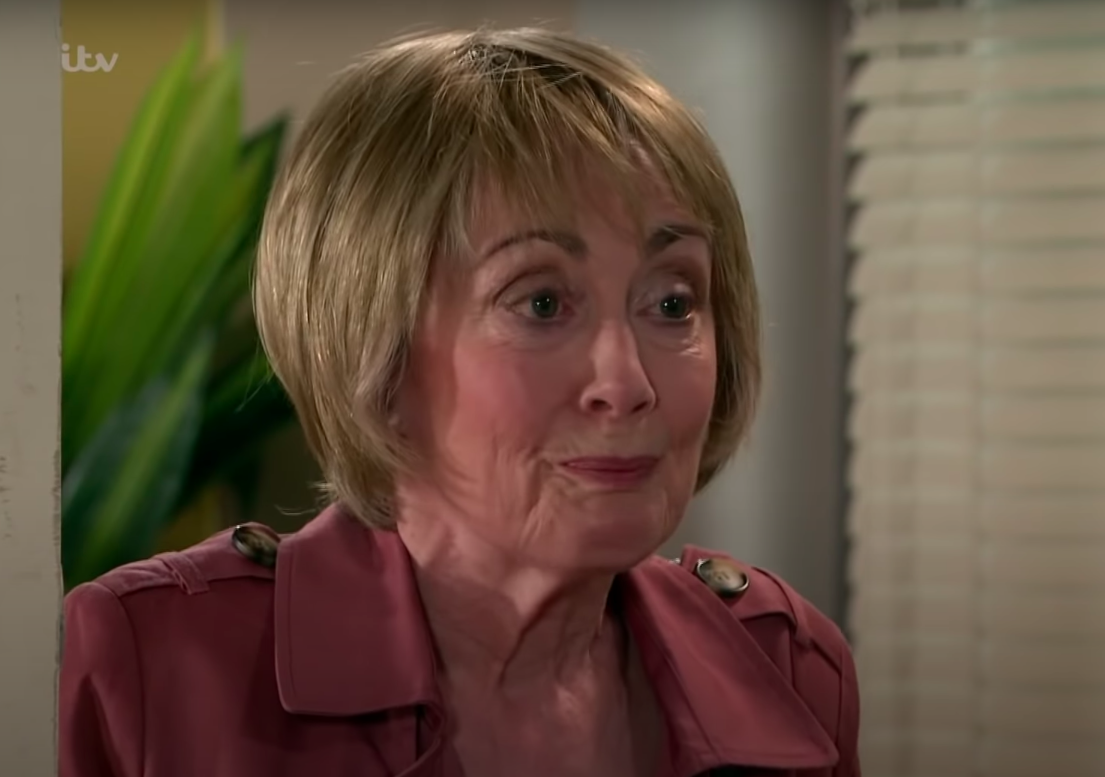 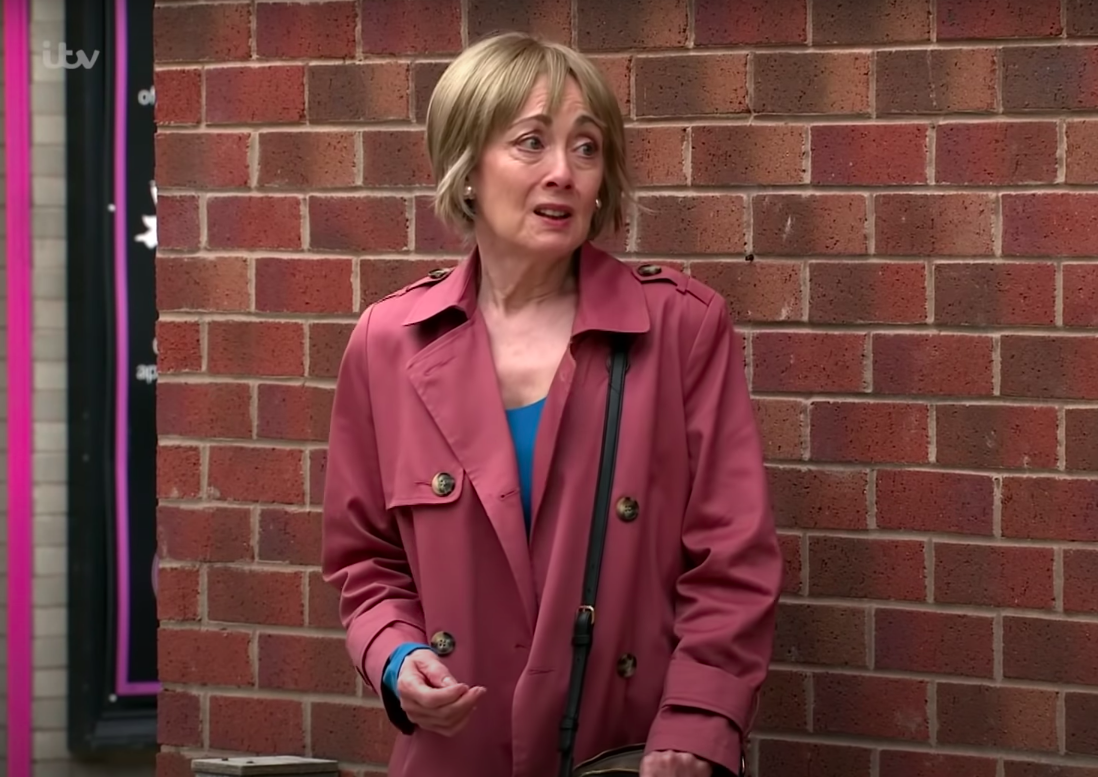 She said: “Look he painted me as a weirdo, he said I was bad with my nerves but I was a good mum. I loved you.

“Good dads don’t torture their wives. There’s not a day goes by when I don’t picture you. I sent you presents, he just put them back into the post. I begged for news of you, I begged Tess but I got nothing. I’ve got one photo of you, one. I’ll give you my phone number.”

Furious Tim threw Elaine out, terrified her enough to make her run out of the door.

He followed her out and shouted at her, telling her he would cheer the barristers on in court as they ripped her apart.

Elaine fled the cobbles, and he went to speak to his dad – and swallowed his denial whole.

Viewers were disgusted with one writing: "Tim is infuriating me beyond belief.”

A second said: "Omg Tim this is heartbreaking. Geoff has brainwashed you so much. You need to see the wood for the trees mate."

Another added: "Oh Tim just give her a chance."