Elsa has been ruffling feathers since she turned up on the Cobbles and many viewers were quick to recognise actress Kelly Harrison, 38. 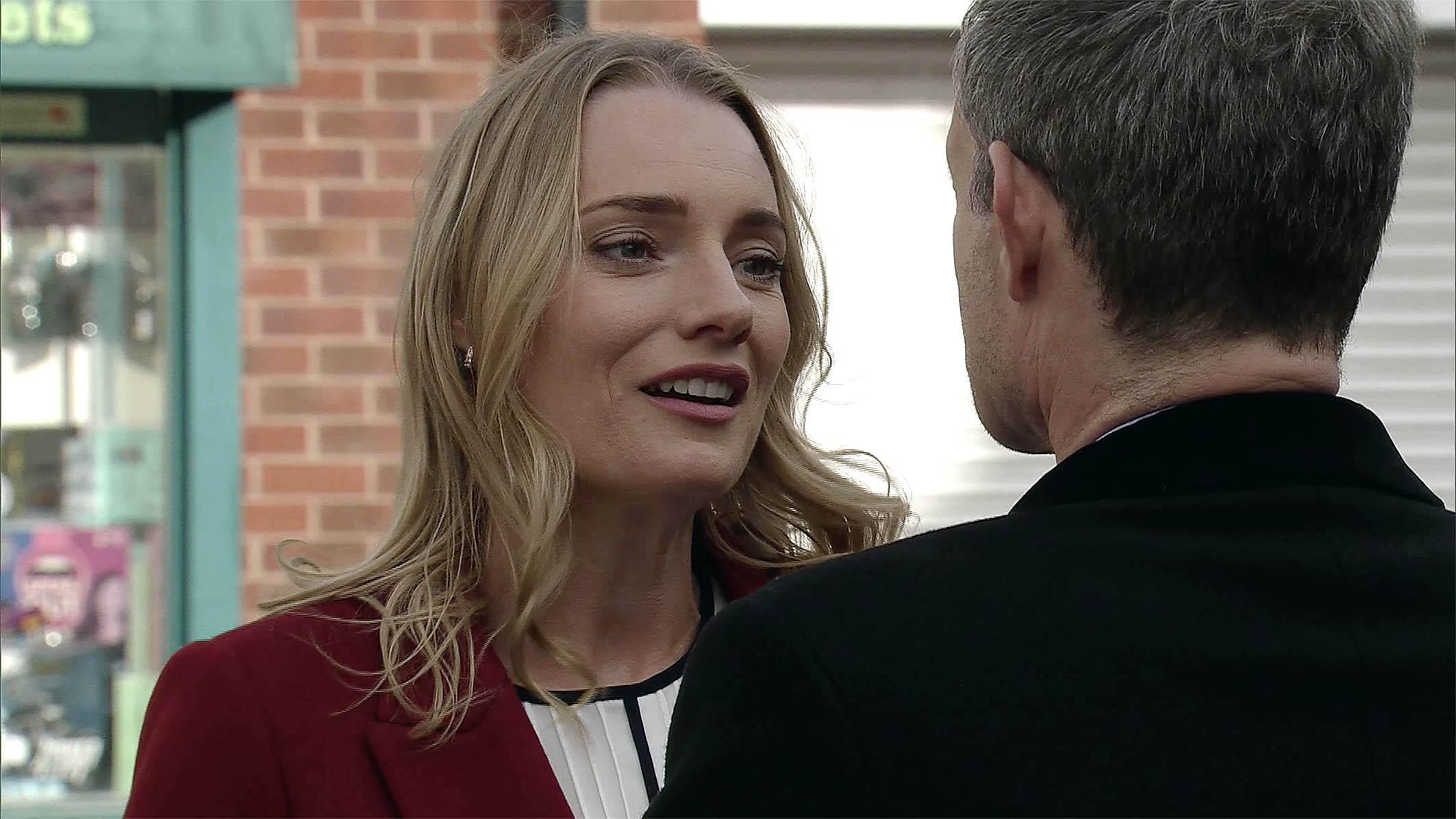 Elsa arrived in Corrie last night and was revealed as Nick's secret wife, but many fans were more interested in where they'd seen her before.

They flocked to Twitter to point out they know Kelly from her role in the BBC medical drama.

One tweeted: "Ahh! Casualty! That's where I know Nick's new wife from! #Corrie.2

Another wrote: "Nicks new woman is from Casualty & The Bill #corrie @itvcorrie." 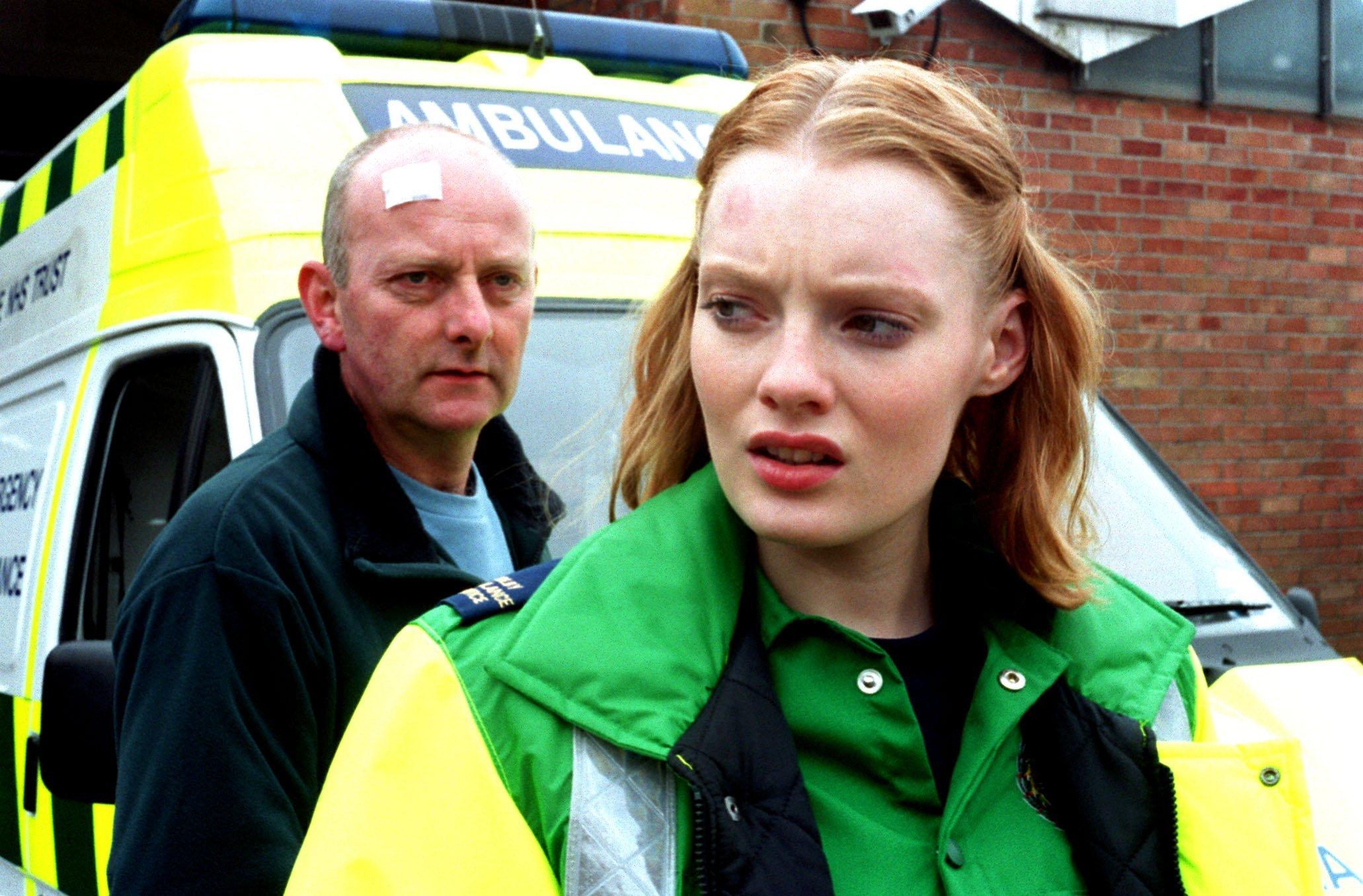 A third added: "It’s bugging me. Where have I seen the actress who plays Elsa before? #corrie."

Elsa made her Coronation Street debut last night when she arrived to see Nick.

Nick told Carla Connor that Elsa was the wife of a business partner in Nottingham and that he’d gone into business with her for tax purposes.

But Carla discovered the truth when she found a wedding ring hidden in Nick’s car.

After Elsa arrived, Nick spotted her and whisked her off to the Bistro where he asked her for a divorce. 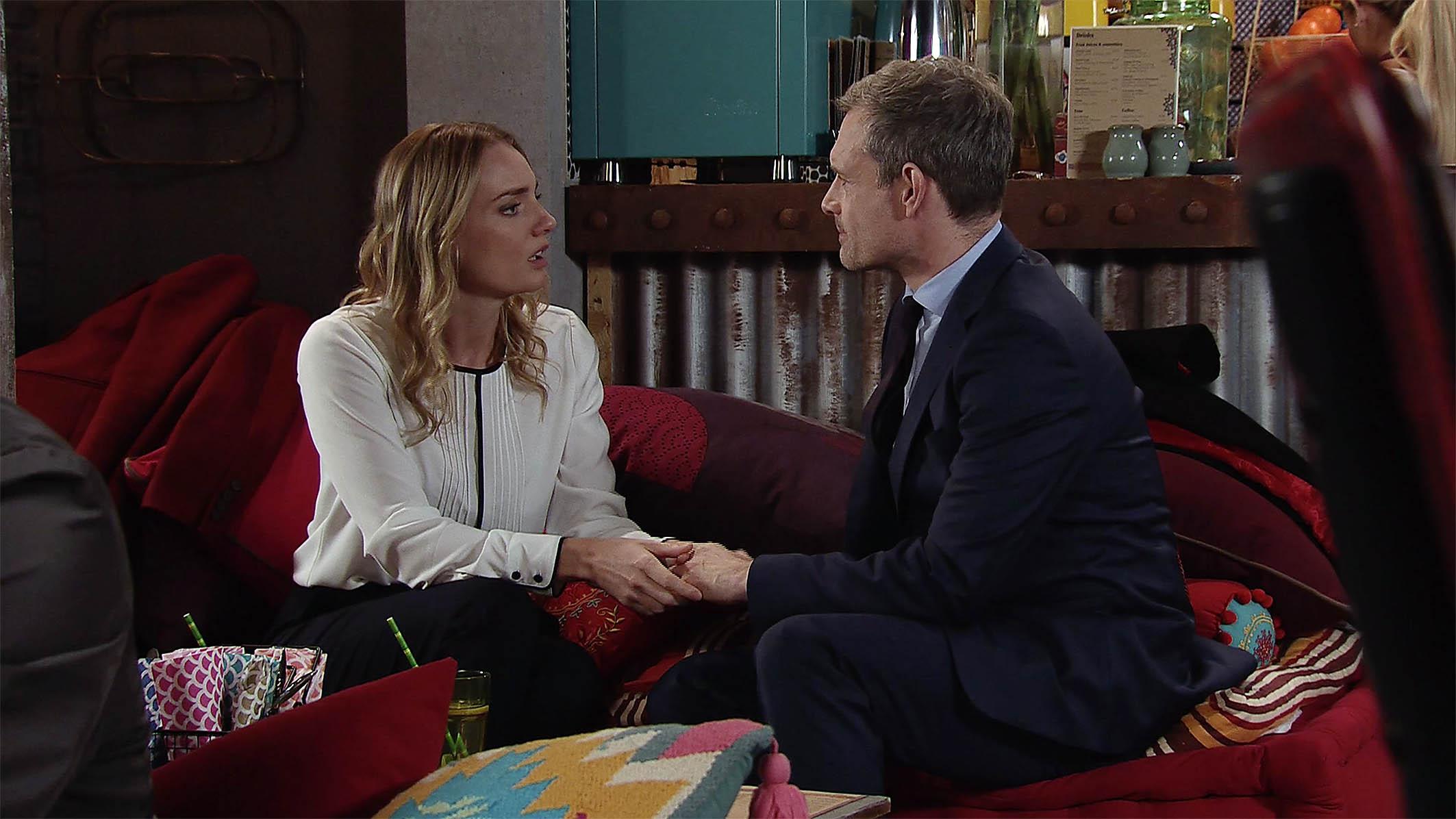 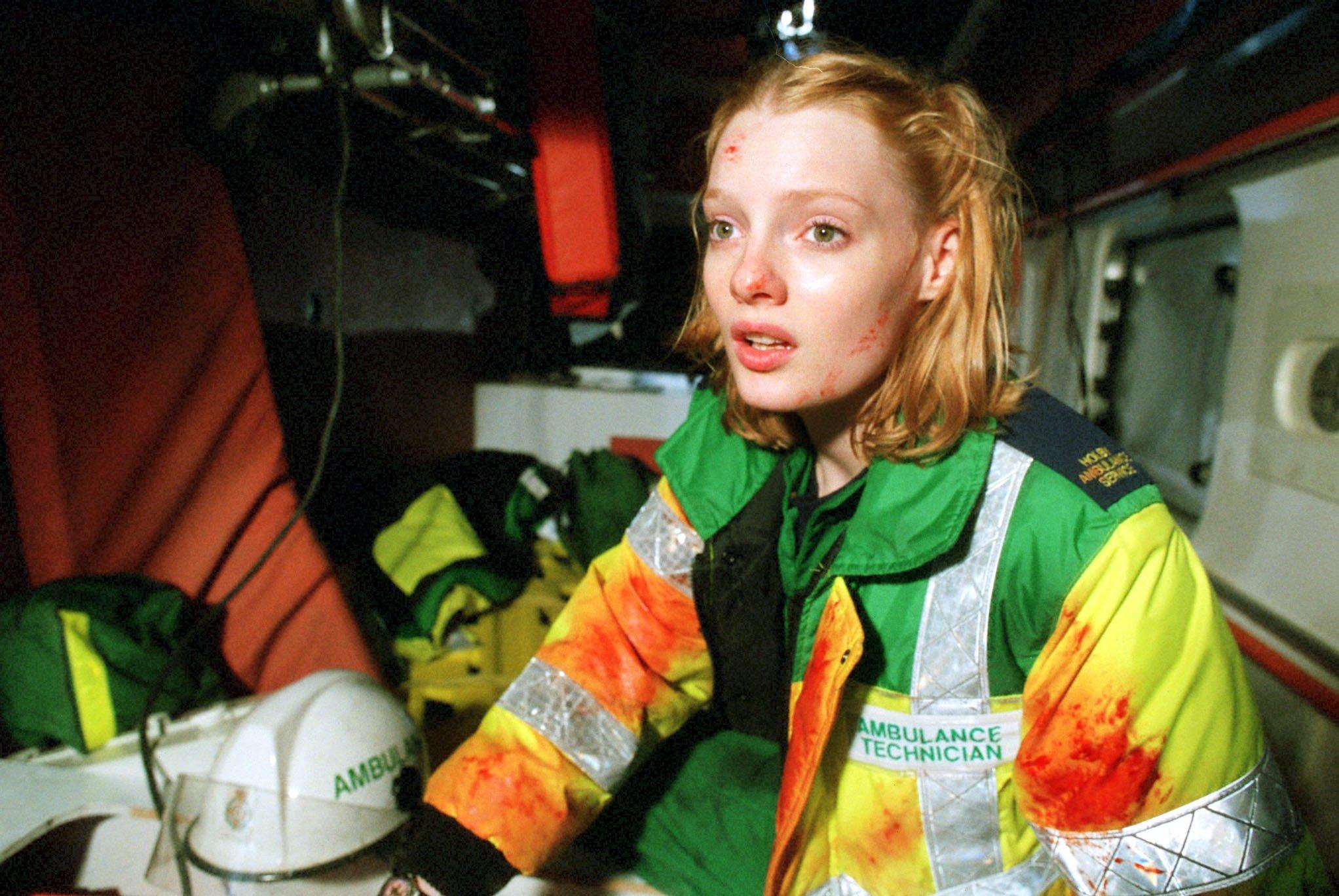 Later Elsa approached Carla and asked her if she was having an affair with Nick.

Elsa is played by British actress Kelly, who is best known for a long- running role on Casualty as paramedic Nikki Marshall.

She was a model for four years before turning to acting and has also starred in The Bill, Happy Valley, Safe House and Waking the Dead.