CORONATION Street fans were in fits of laughter as Tyrone Dobbs made a nightmare proposal blunder with Alina Pop.

The mechanic – played by Alan Halsall – is left puzzled after the factory worker mistakenly agrees to be "Mrs Dobbs". 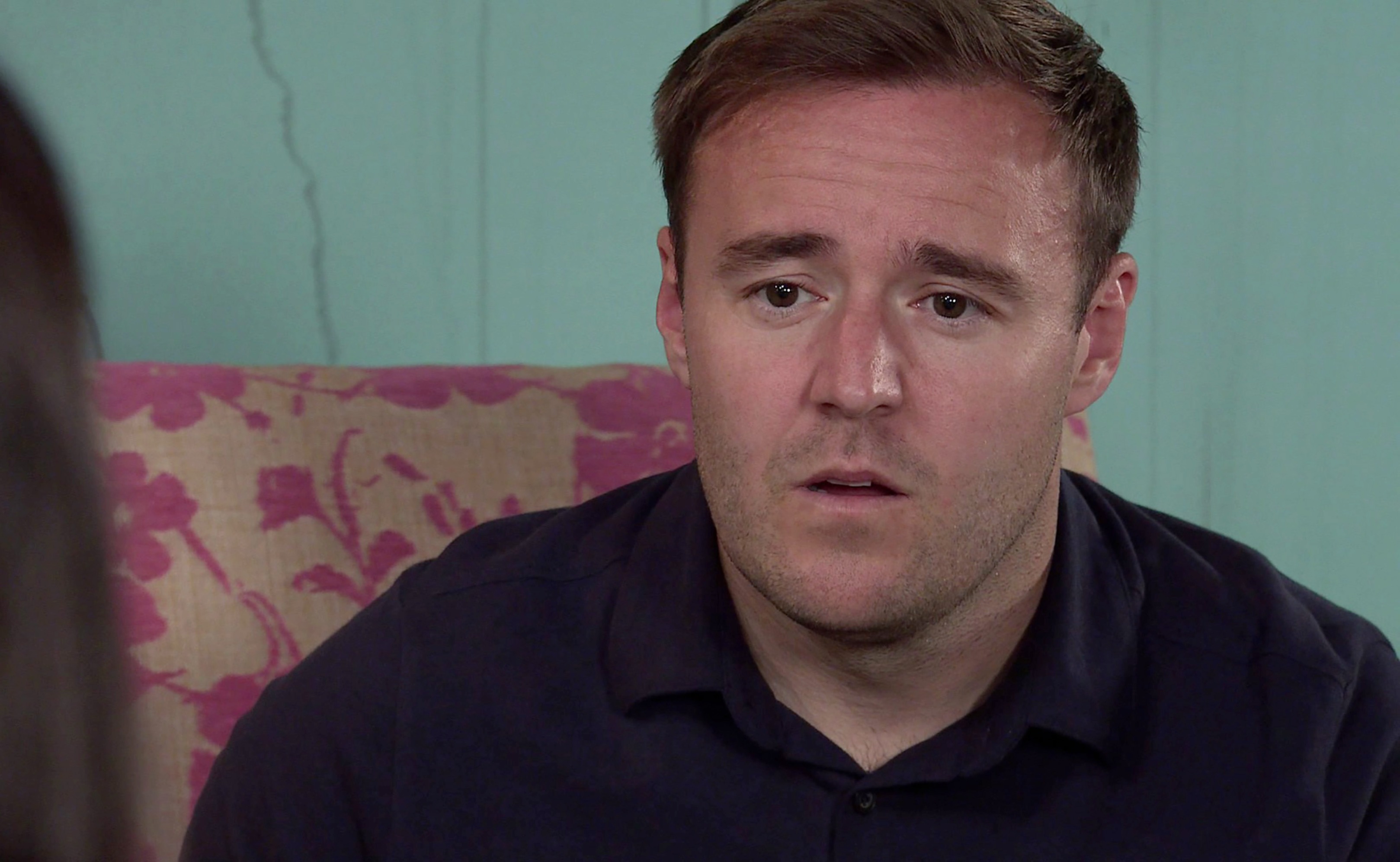 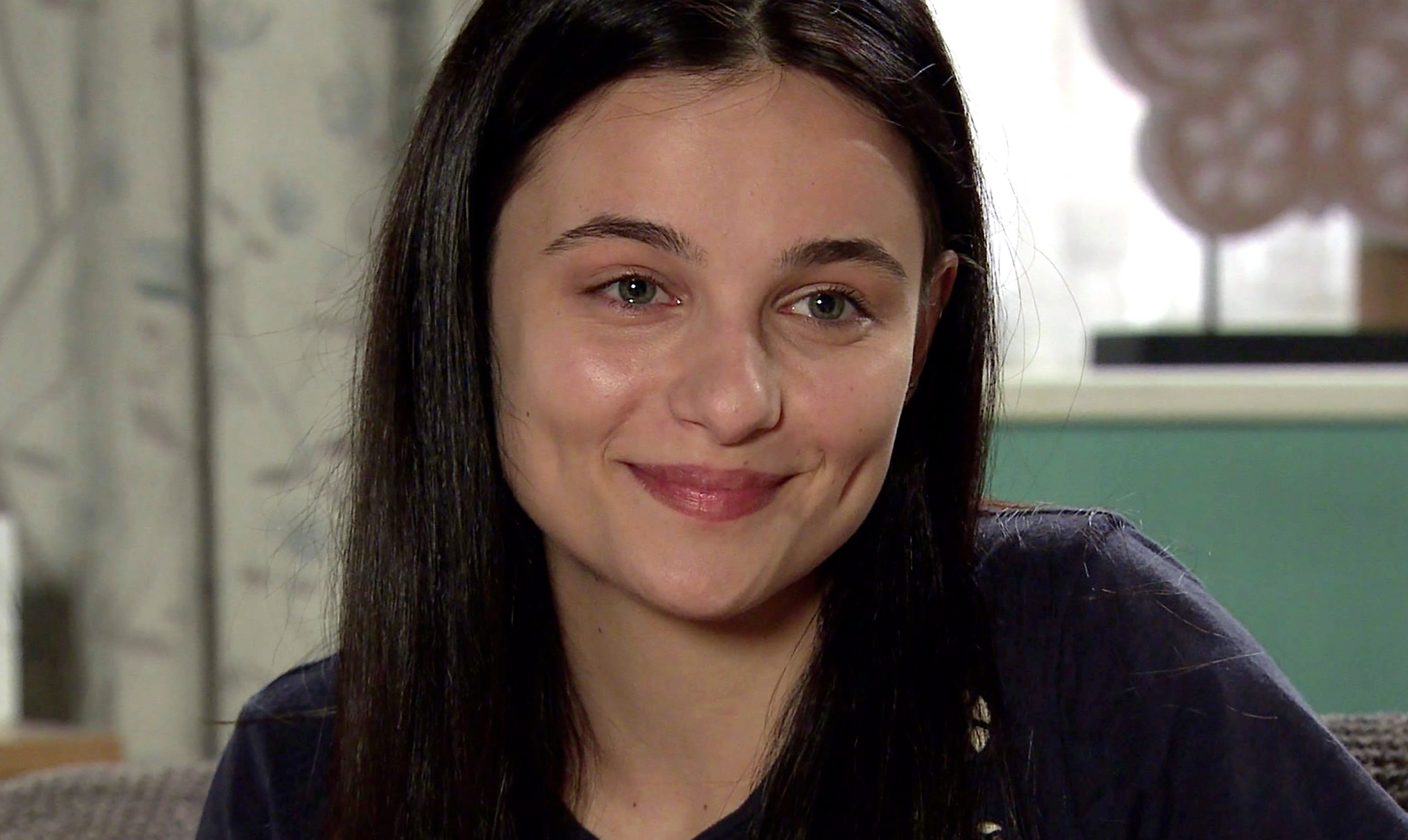 Earlier this week, Tyrone buckled under the pressure and told the police that daughter Hope started the fire.

In tonight's episode, viewers see Evelyn acting as Hope’s appropriate adult as DS Abney questions her about the difference between right and wrong.

Hope explains that she did set light to the cot but insists she never meant to harm anyone.

Hope’s solicitor reveals she will be charged after admitting to starting the fire, and Fiz and Tyrone are stunned to hear that she could face trial.

The worried parents are later relieved when they are informed that Hope is charged with reckless arson.

Meanwhile, Alina drowns her sorrows at the pub after spotting Tyrone and Fiz getting chips, she fears the worst.

Alina tells Tyrone she feels neglected and he apologises for the way things have turned out, telling her he imagined they’d get married and raise a family.

Alina agrees to try again and get married and Tyrone’s heart suddenly sinks as he realises he’s accidentally proposed.

ITV viewers were in hysterics at the hilarious misunderstanding.

Another posed: "Tyrone Dobbs must be up there with one of the simplest chaps ever in soap land and there has been some competition!"

A third shared: "Tyrone just got engaged without realising!"

Later in the week, Tyrone drops the bombshell on Fiz that he’s engaged.

After Hope’s sentencing, Tyrone calls round to visit Fiz and bursts into tears, admitting he’s ruined everyone’s lives as Fiz comforts him.

Could Fiz and Tyrone be set to reunite? What will this mean for Alina? 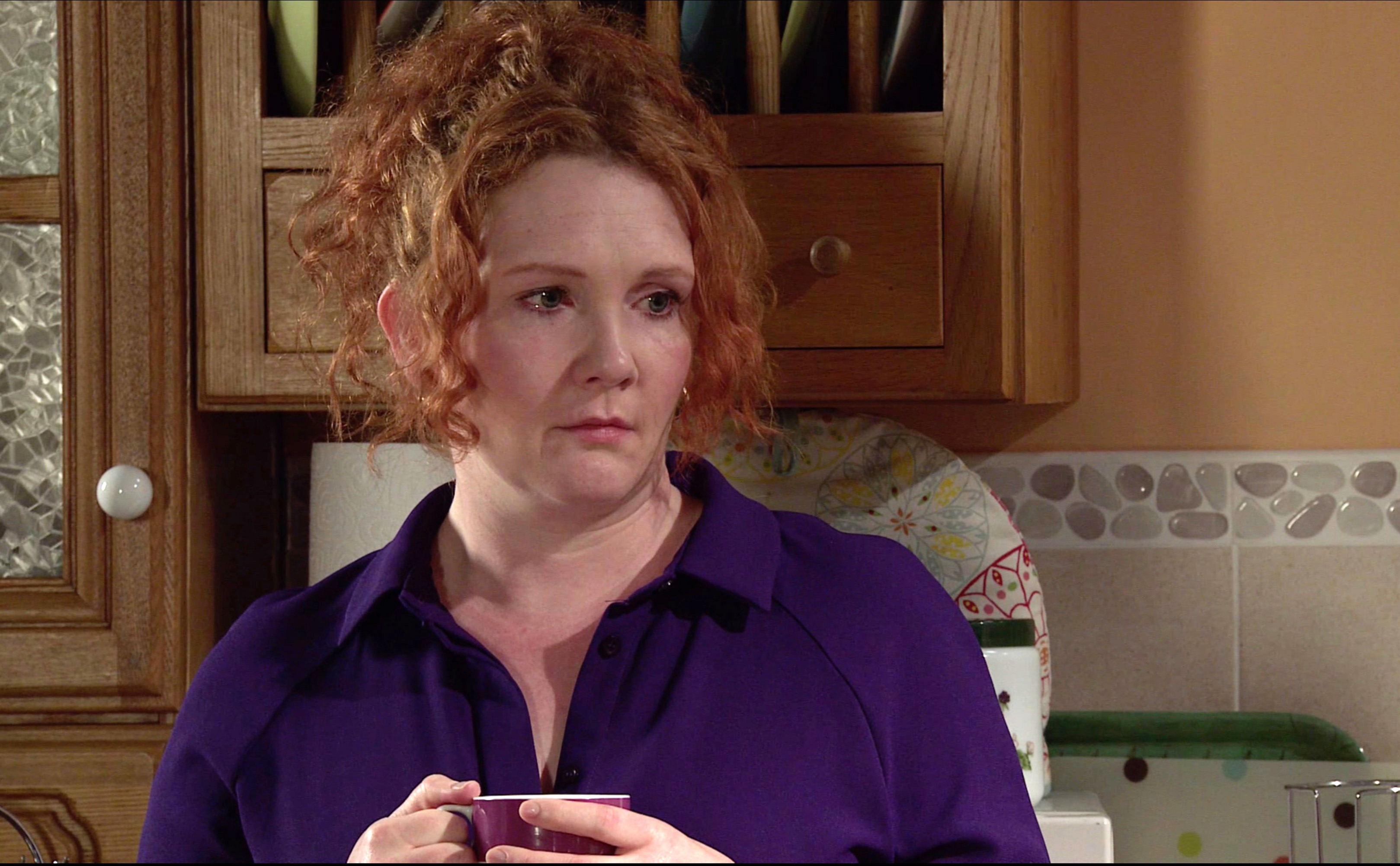