CORONATION Street fans are convinced Corey Brent will escape justice after Kelly Neelan made a huge mistake in court.

Kelly and Corey are in the middle of a court trial to try and determine who will be charged for Seb’s murder. 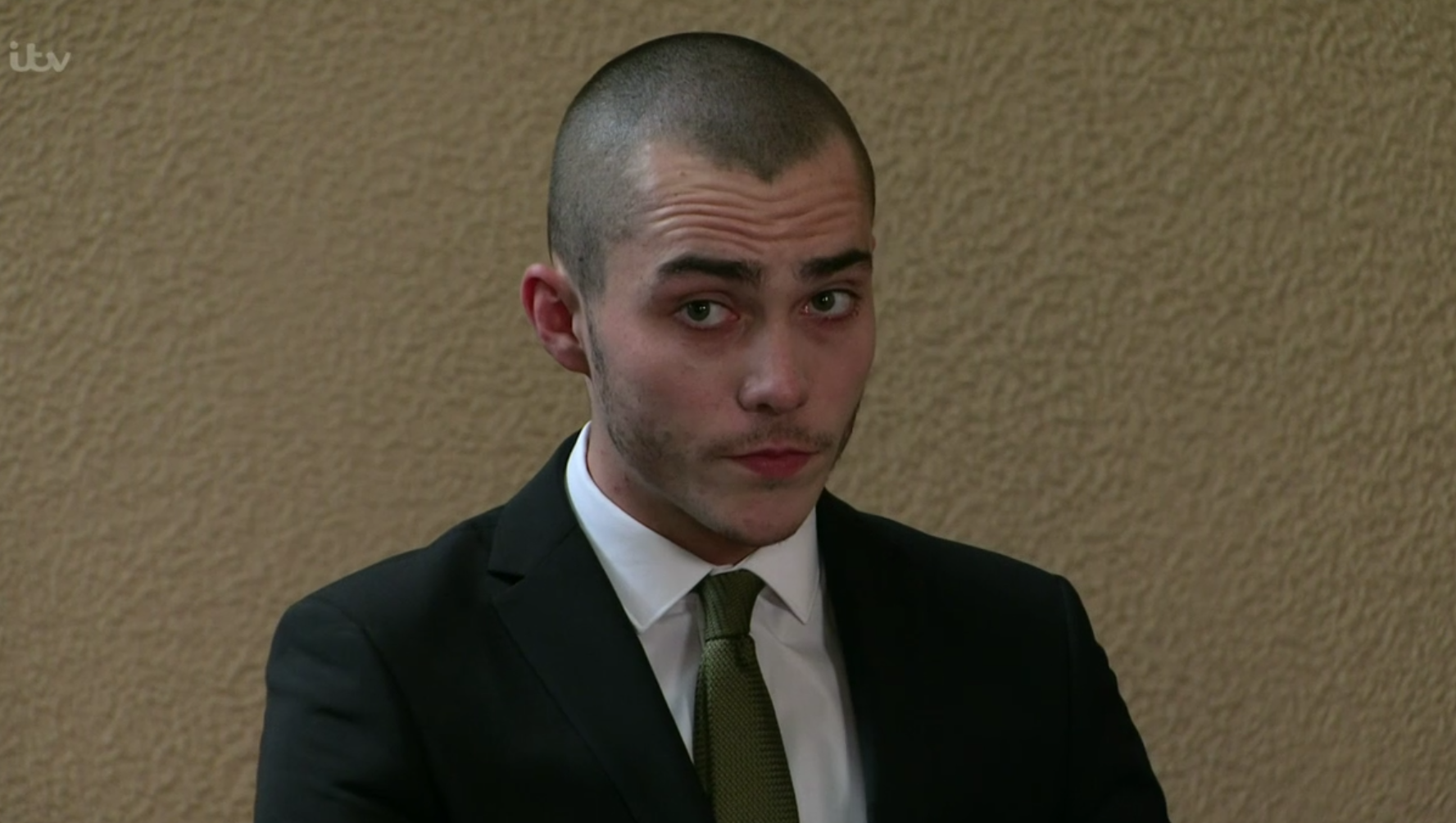 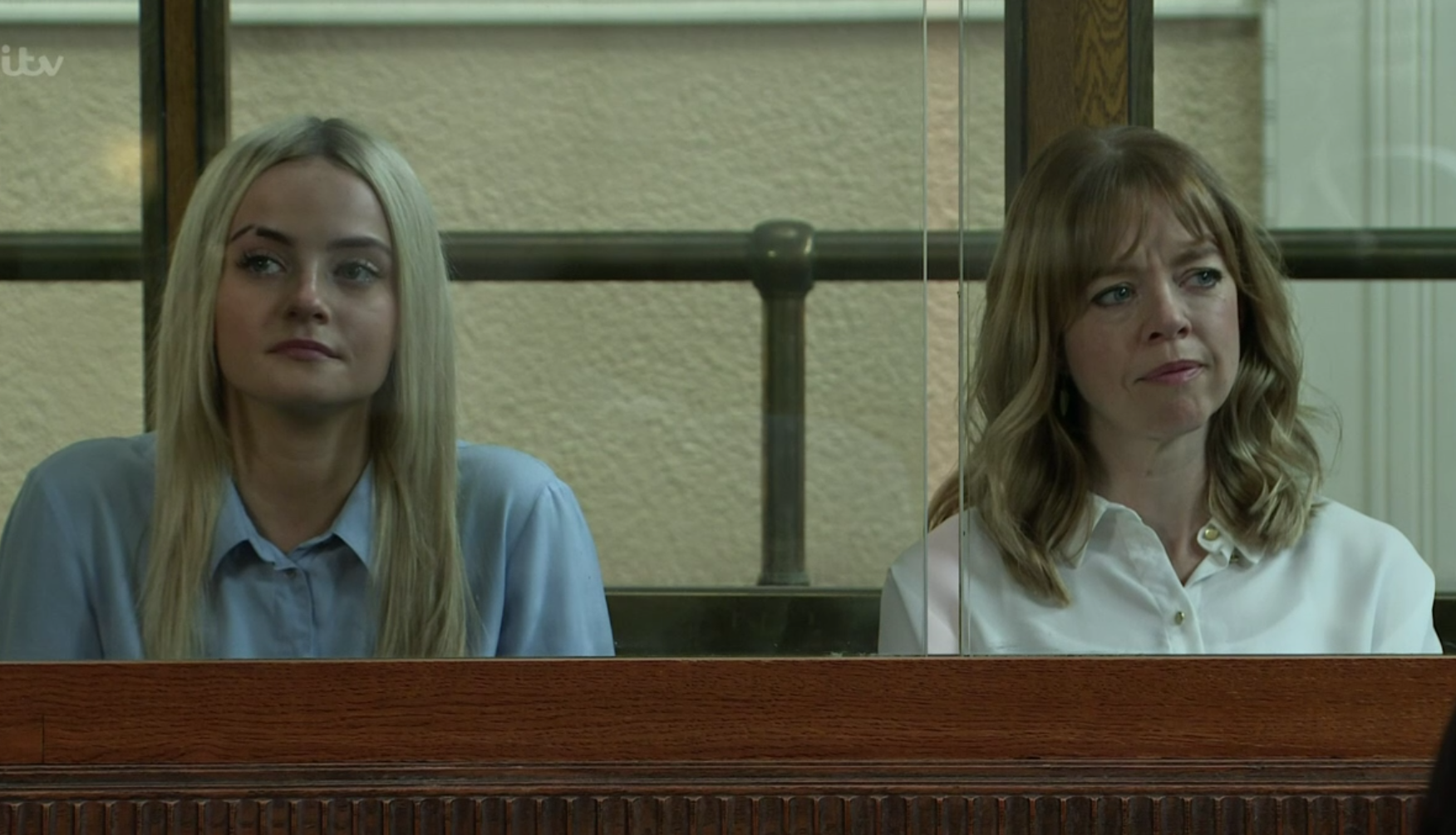 This week, Nina Lucas' harrowing flashbacks confirmed that Corey was responsible for Seb's death as he was shown repeatedly stamping on his head on the night of the attack.

Tonight however, Corey took the stand and lied through his teeth, claiming Kelly viciously attacked Seb as he tried to stop her.

Corey took things a step further when he told the court that Kelly’s father is a gangster and that she threatened to have him killed if he reported her to the police.

Imran cross examined Corey, attempting to prove that he was the one who killed Seb.

However, it wasn’t looking good for Kelly as Corey’s friend Eli took the stand and lied that he heard Corey begging Kelly to get off Seb on the night of the attack.

“I just remember he was shouting for Kelly to get off Seb,” he said.

Kelly lost it and stood up, shoutin: “He’s lying, you’re a liar.”

When Imran told her to calm down, Kelly said: “I’m not going to keep my mouth shut and sit here while people tell lies about me.”

When Kelly suggested that the judge had been bribed by Corey’s dad, she ordered Kelly to be removed from court.

Toyah directed a sobbing Kelly out of court as she begged her to calm down.

One tweeted: "There it is, Corey is gonna walk out free without any repercussions and Kelly is gonna be in jail for a long, long time! The true cost of a lying"

A third said: "Cory is gonna use Kelly’s dad as his way of blaming her. She will get the blame for killing Seb…"

Speaking about the pressure she feels under to do the story justice, actress Millie Gibson told the Mirror Online: “It’s daunting because it’s such a big pressure to get it right because it was based on a crime that happened – and I think everyone involved has done such an amazing job.

“I feel very honoured and very lucky to be part of it."