CORONATION Street viewers are confused at the absense of Izzy Armstrong.

The machinist – who is played by actress Cherylee Houston in the ITV soap – has only made a handful of appearances on the soap this year. 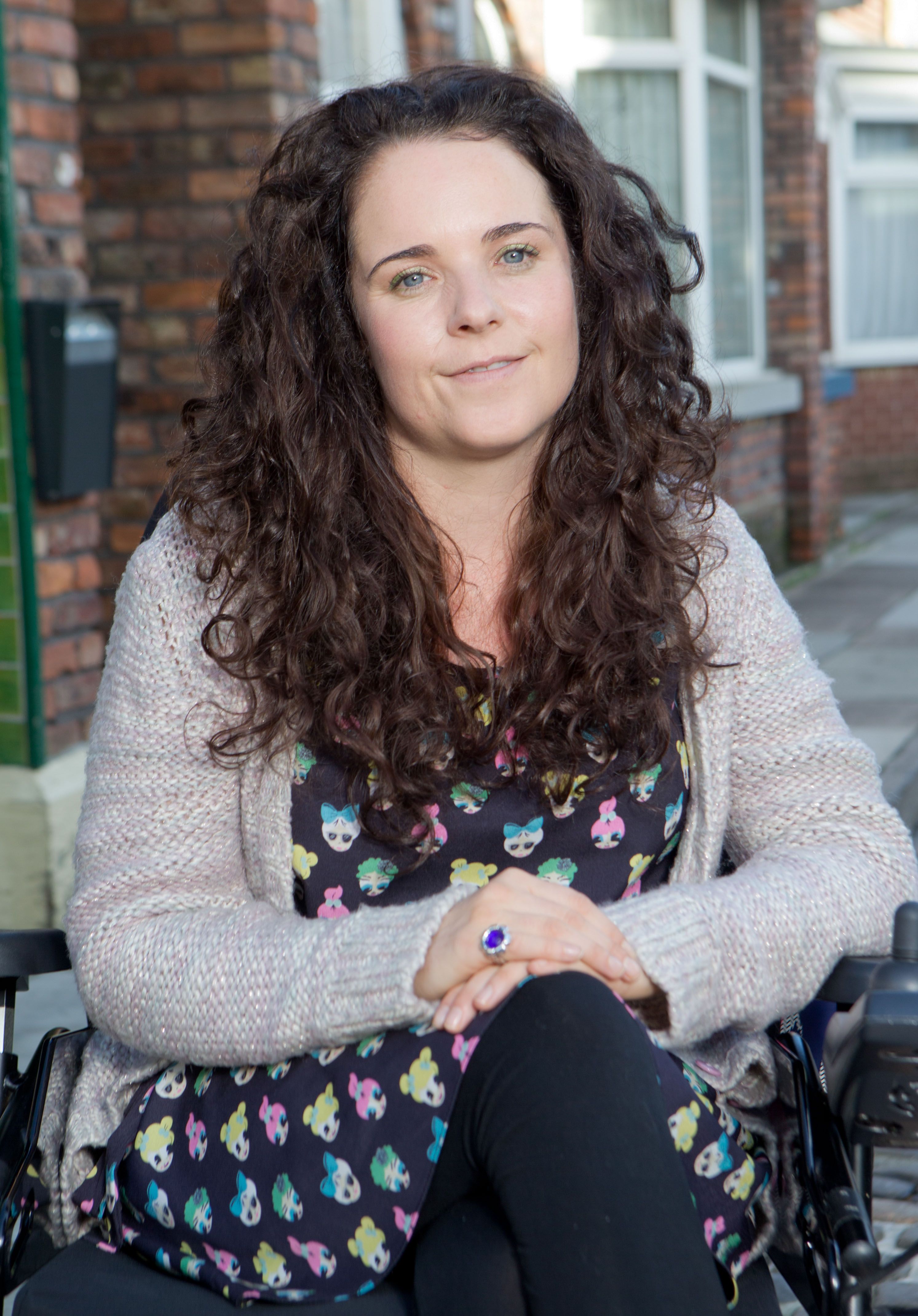 According to cast lists, Cherylee has only made six appearances on the soap this year so far and her on-screen son Jake is the only character listed not to have appeared at all.

Fans have been left confused by her absence with Izzy's ex Gary Windass being the main villain in the show.

Writing on Digital Spy Forums, one wrote: "It is now July and so far this year Izzy has only appeared in 6 episodes.

"On average that is one episode per month. Compared to the rest of the regular cast this is very little. 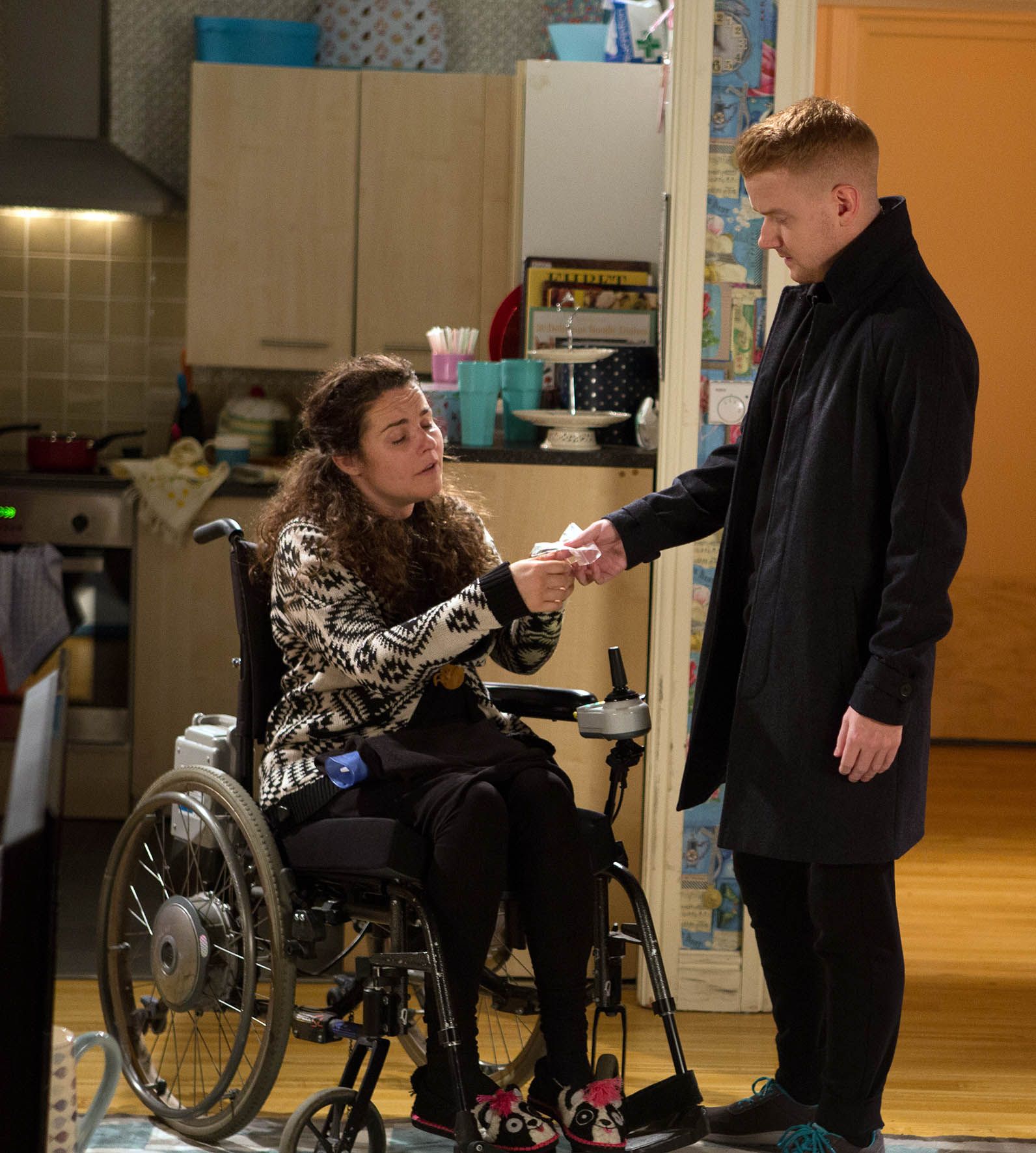 "To be honest I’ve barely noticed her in such a long time, and what is funny is that hers and Gary’s lad Jake is the only character to not have appeared at all this year.

"I wonder what the plan is for Izzy? Are they planning for her to leave and are phasing her out?"

A second fan demanded soap bosses give Izzy a much bigger storyline, adding: "They could at least try and do something with her, exploring a disabled woman bringing up a child could be interesting if written properly."

Another added: "With Gary in the spotlight, they could give her more to do." 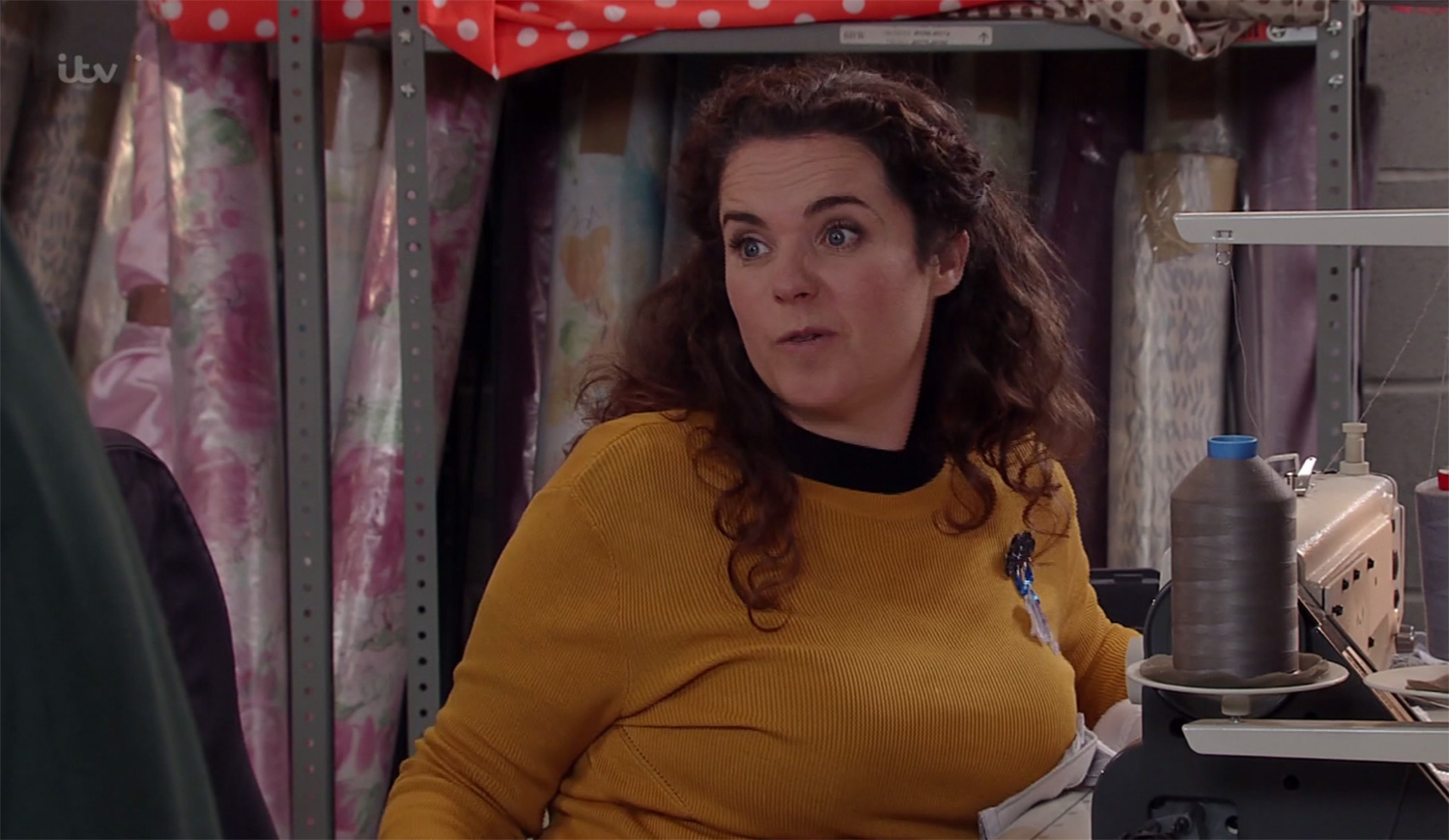 Off-screen Cherylee has been an important disability rights activist and has been raising awareness of the struggles differently abled people face in the day to day world.

Last year she was left furious after booking an "accessible hotel room" only to discover it was up several steps and therefore wasn't accessible to any wheelchair users.

And after an incident where she was left trapped on a train platform with a broken lift, she launched #TakingTheDis on Twitter to expose things that made it difficult for disabled people.

She told the Mirror: "The hardest thing disabled people face is society’s opinion of disability.

"There’s nothing wrong with being disabled, it just means you do things differently.

"Nothing to be ashamed of, nothing to be embarrassed by. Inadvertently, we are harming mental health and we’re causing great sadness."