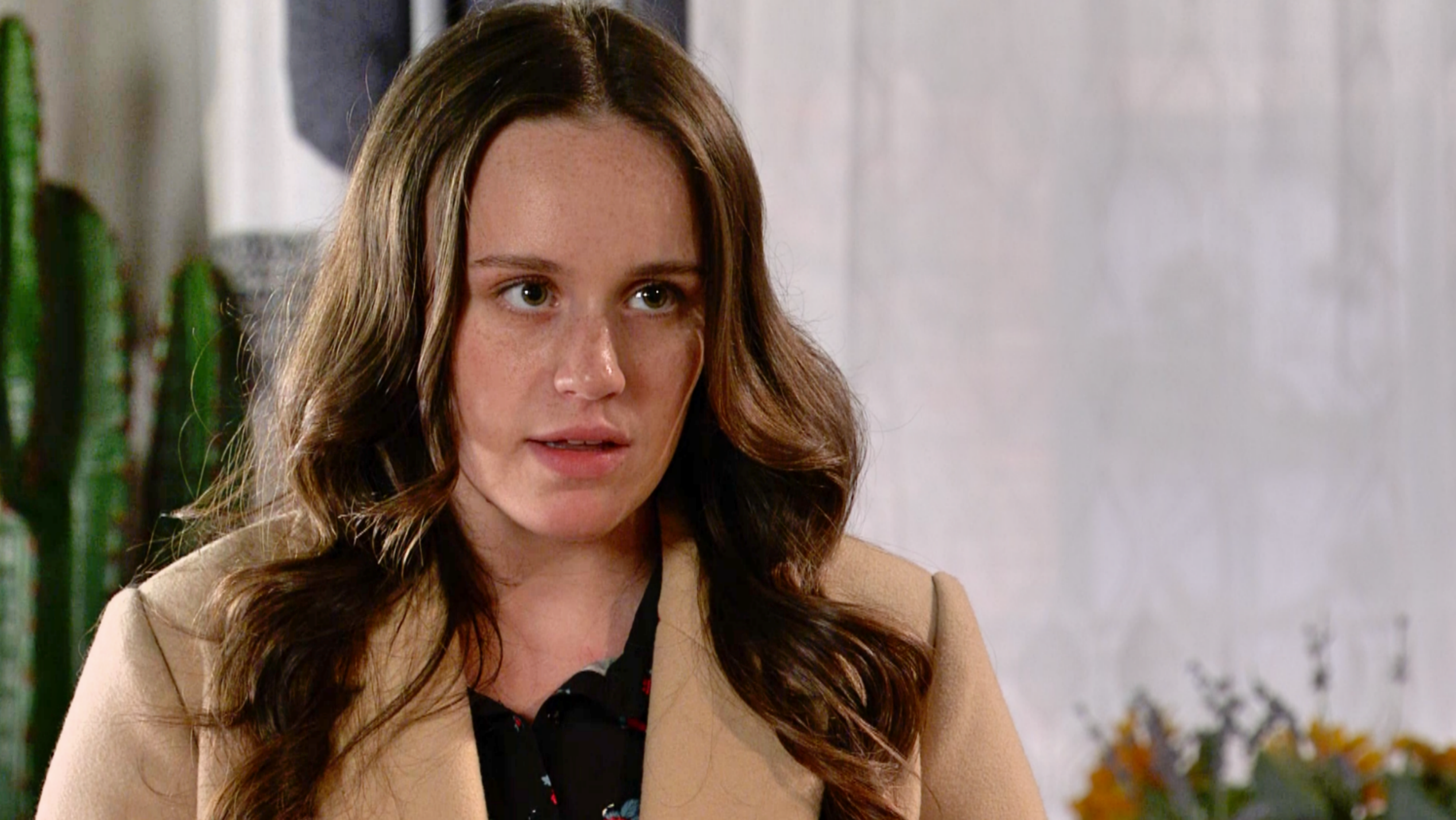 Coronation Street star Ellie Leach has opened up about how her struggles with acne makes her feel.

The actress, who plays Faye Windass in the soap, decided to tell her followers after receiving a number of comments on her latest post, asking for her skin routine.

In an Instagram stories upload, Ellie explained the photo she had taken wasn’t recent – and wanted to show what her skin looks like now.

She wrote: ‘Guys! My most recent post was taken in APRIL. I just didn’t get chance to post it at the time but just wanted to show you what my skin looks like currently. I always go through stages with my skin where it clears and then flares up which is what’s happening now.’

‘I always feel so self-conscious and like everybody is looking at me when my skin flares up. I hate it, but I’ve definitely learnt to deal with it more and just remember that it’s normal to have breakouts. It’s very rare that I do have spot free skin hence why I milked taking pictures whilst it was so clear.’

The actress added: ‘But realistically on a day to day basis this is what my skin looks like no matter how much I wash it and do a skincare routine!’

Ellie has played the role of Faye Windass since the character’s arrival in 2011.

Most recently, after a phantom pregnancy, Faye was diagnosed with early menopause.

Heartbroken over the fact she won’t ever have anymore children, Faye initially struggled to tell partner Craig (Colson Smith) the news.

As Faye comes to terms with her diagnosis, many fans have started to wonder if she could try and contact her daughter, Miley, who she gave birth to when she was 13 years old.