The actresses, who play Michelle and Carla Connor on the ITV soap, clearly found something very funny as they strolled along the street. 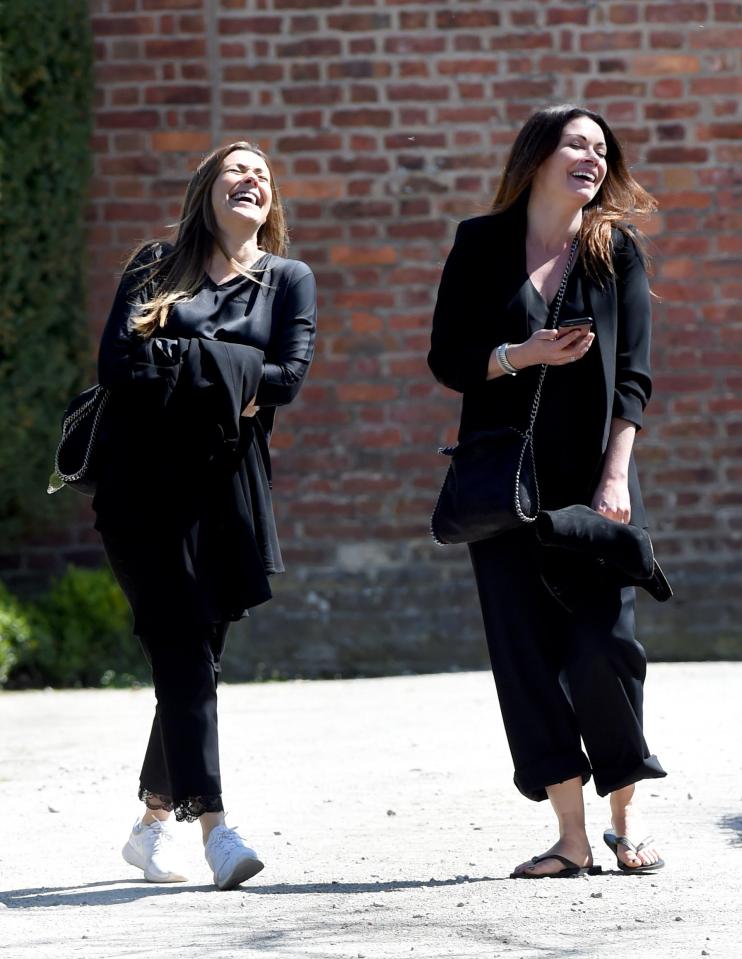 Dressed all in black, the pair looked very similar and showed they clearly get on like a house on fire, which is more than can be said for their onscreen characters.

The best friends have recently fallen out after Michelle discovered Carla had slept with her son Ali Neeson.

Ali and Carla had been sneaking around while partaking in their passion-fuelled romance but a family dinner party proved too much for the couple.

Excusing himself from the table, doctor Ali went off into the hallway to lure his aunt Carla out.

As she later followed him, their chemistry bubbled up and they began kissing loudly, just as a furious Michelle opened the door and caught them.

And just as Carla had thought, Michelle has struggled with the news, leaving their once strong friendship in tatters. 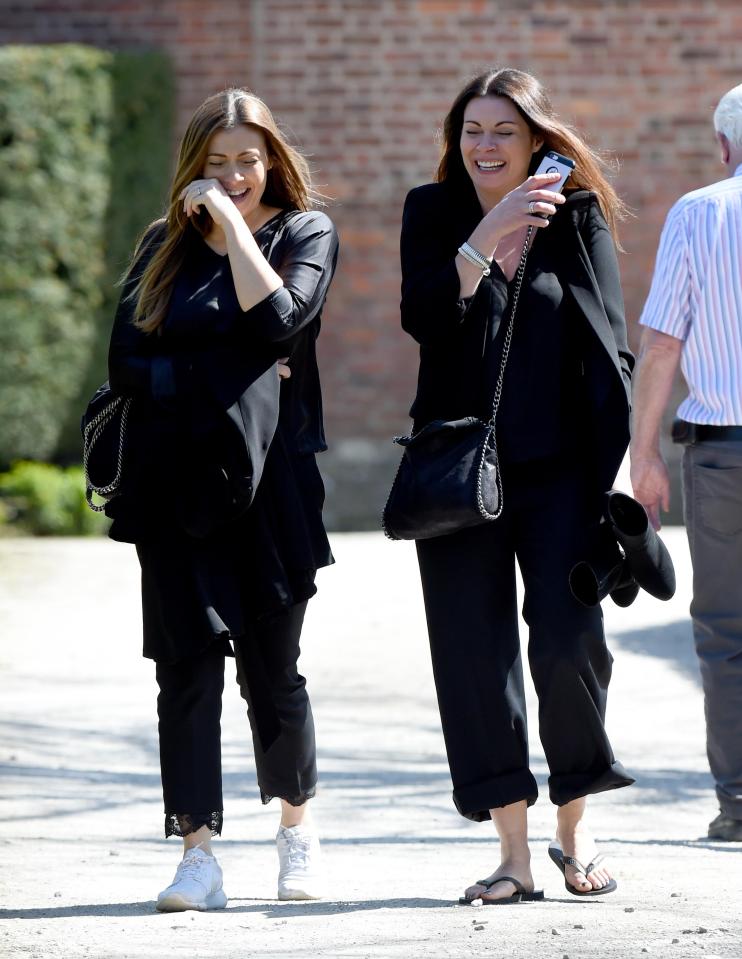 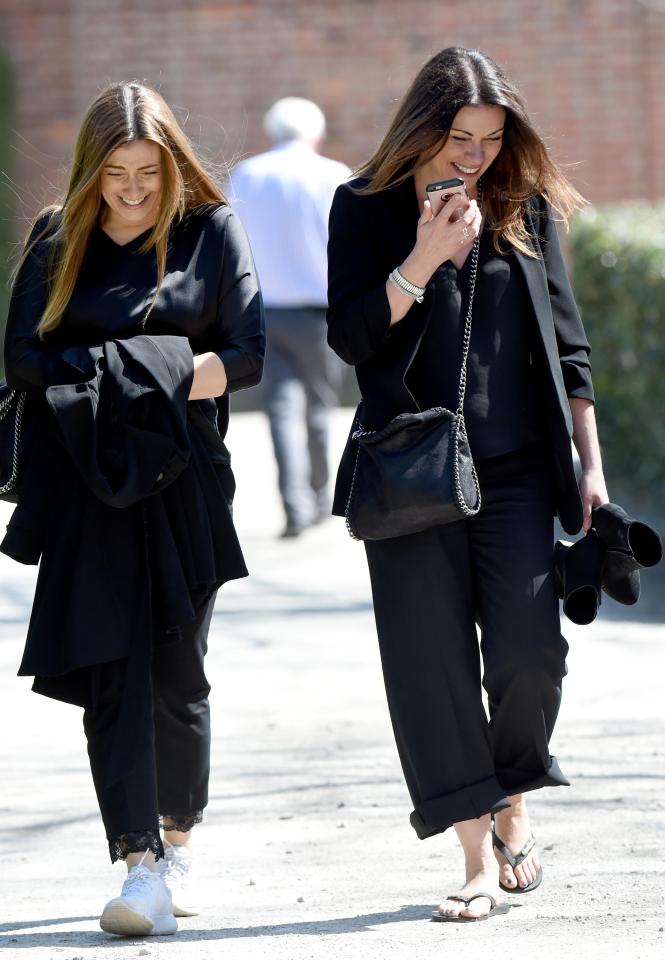 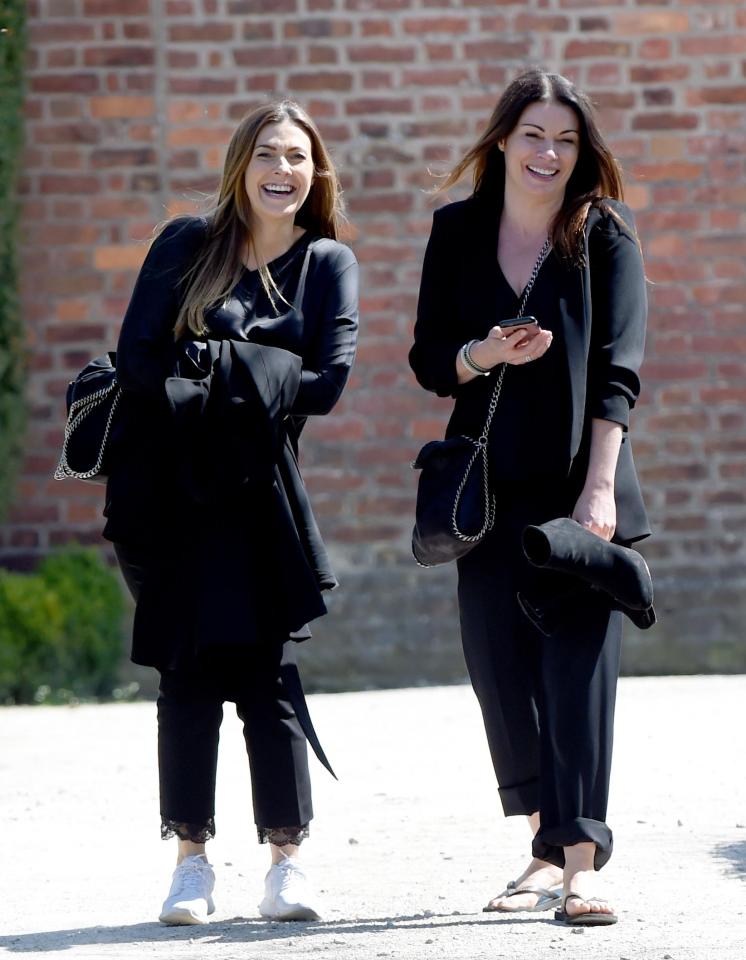 Speaking to Digital Spy about their issues, Alison said: "I hope that they do get back on track because I would miss working with Kym Marsh – she makes me belly laugh. I hope they don't keep us apart for too long."

She went on to revealed that Carla is affected by Michelle’s reaction, saying: "Michelle's her best friend, they're like sisters so it couldn't be any worse. 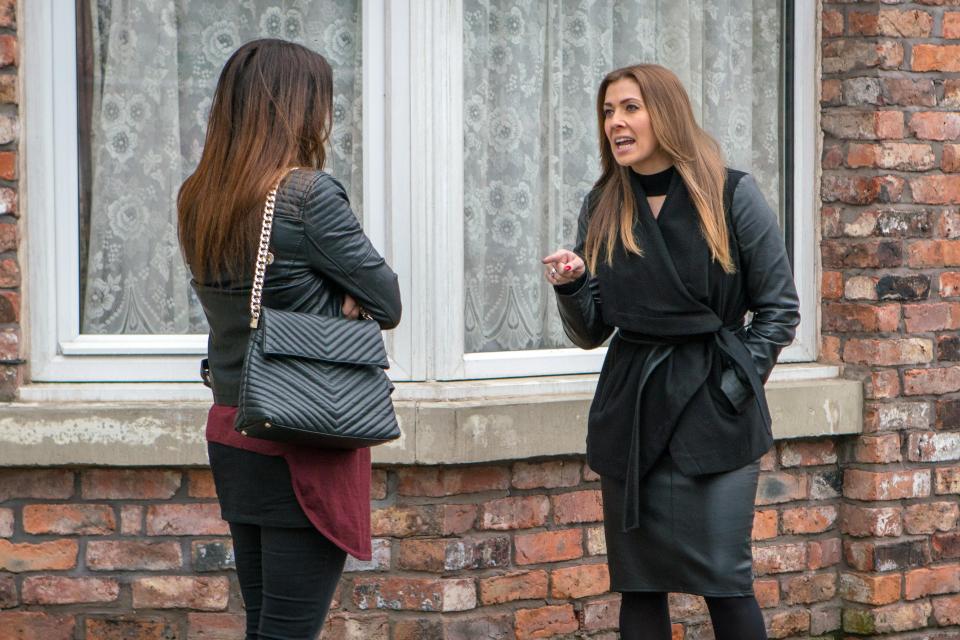 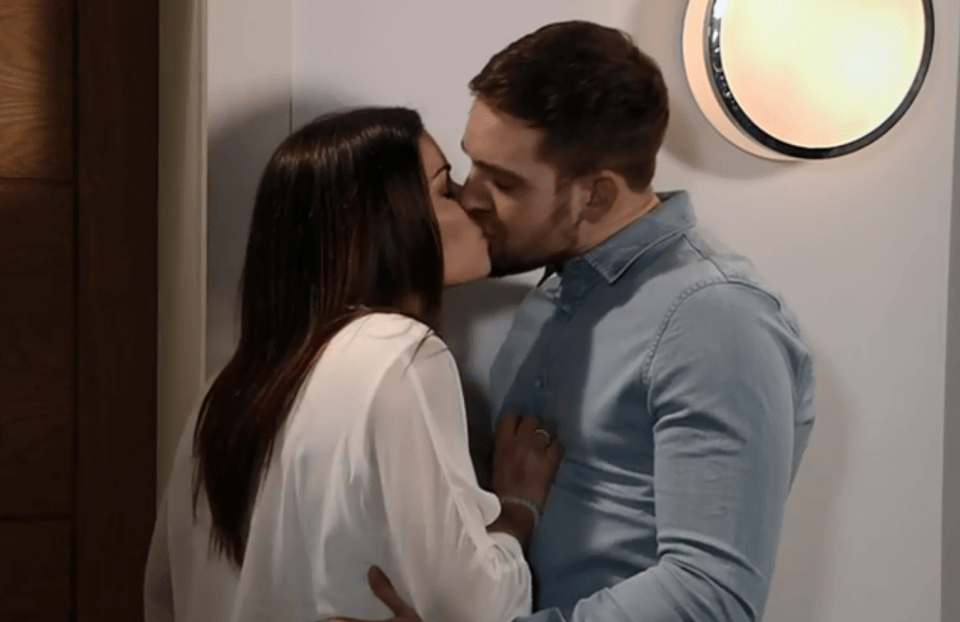