ITV has confirmed actress Jane Hazlegrove is going to be joining the Coronation Street cast as Bernie Winter. The character will be making her Weatherfield debut in July this year after she will let her daughter Gemma Winter (Dolly-Rose Campbell) down this week when she fails to pick her up. However, Bernie will be appearing later on when Gemma is further along in her pregnancy and set out to prove she’s a good mother.

Who is Gemma Winter’s mum Bernie?

Gemma’s mother Bernie is the estranged mother to both Gemma and Paul Foreman (Peter Ash).

According to ITV, Bernie is an “old raver who still sees herself as a free spirit” and is single and ready to mingle.

Bernie has no job or responsibilities and will be rubbing up the other Weatherfield residents the wrong way.

Unsurprisingly, Bernie has let her kids down due to her partying days but this is her chance to turn things around.

Despite her past actions, Gemma is pleased to have her mother around as she prepares for the birth of her first child.

However, Gemma’s brother Paul is much more suspicious about her motives for returning to their lives now. 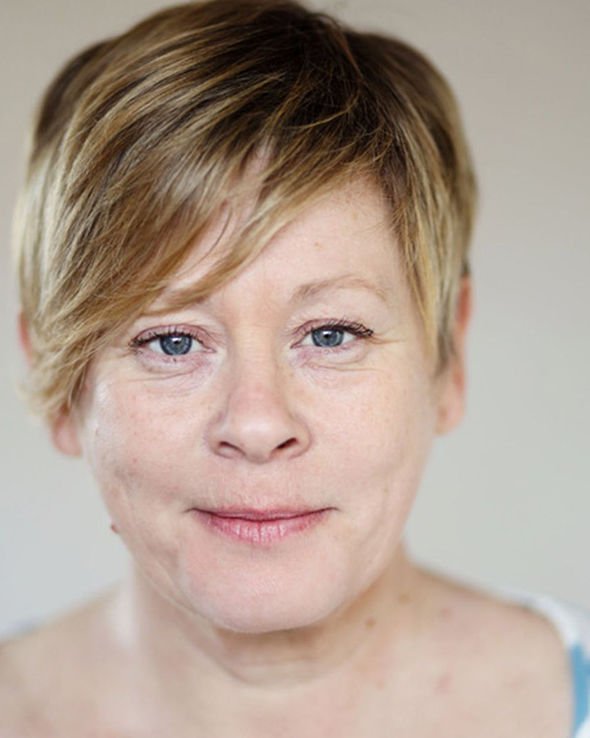 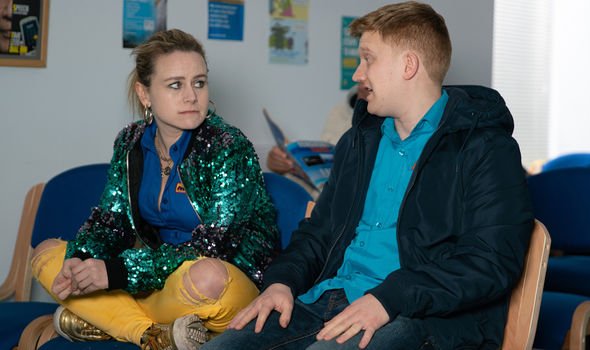 Who is Jane Hazlegrove?

Jane Hazlegrove is a veteran actress hailing from Manchester with a career spanning since the Eighties.

The 50-year-old is probably best known for her role as paramedic Kathleen “Dixie” Dixon in BBC medical series Casualty. She played the role from 1996 to 2016 before departing.

Speaking about joining the soap, she said: “I’m thrilled to be joining Coronation Street.

“It’s where I started my apprenticeship as a very young actor. I can’t wait to get stuck in”.

Hazlegrove is no stranger to Coronation Street though, this is her second role on the soap having portrayed Sue Clayton in 1985.

She’s also had roles in London Burning’s, Heartbeat, Silent Witness and The Bill. 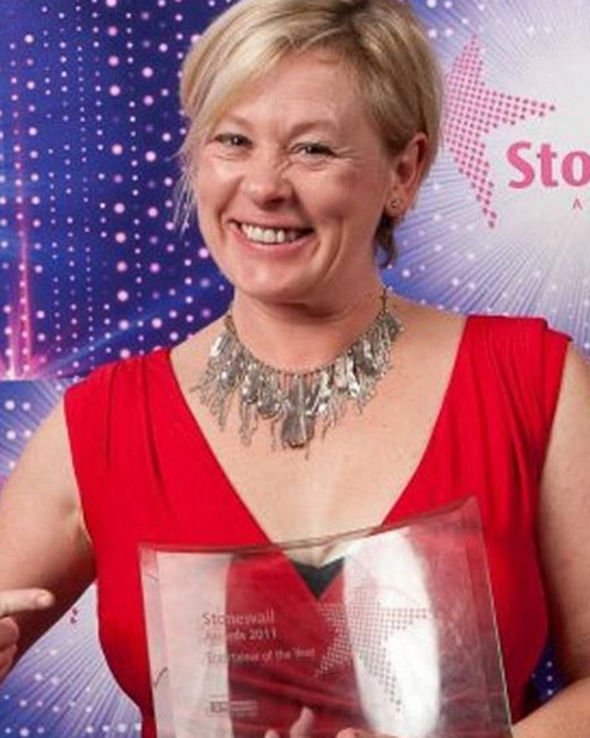 More recently, she has featured in Channel 5 prison series Clink, The Level and Father Brown.

She is an out lesbian – as was her character on Casualty – and is married to Isobel Middleton.

The actress has previously been hailed as one the most influential LGBT people on the globe after she made the World Price Power List 2012.