On Monday night, Nick Tilsley (Ben Price) took the missing health and safety report to the police after it turned up under his mattress.

Tonight he was arrested and hauled in front of police for questioning about his involvement in the Underworld tragedy.

He maintained his innocence and ignorance to anything being wrong and was eventually released by the authorities.

But not everyone was happy to have him back on Coronation Street – in fact Imran Habeeb (Charlie de Melo) was fuming.

The grieving Imran launched an attack on Nick as soon as he saw him back on the street, accusing him of having something to do with the roof collapse which saw his sister Rana die.

After punching Nick and leaving him with a bloody nose, Imran raged: “I swear I’ll kill you.”

Nick retreated into the flat – in which Imran also lives – and ranted at girlfriend Leanne (Jane Danson) who didn’t seem completely supportive of Nick’s claimed innocence.

He managed to persuade her to have his back though, by making her feel guilty. 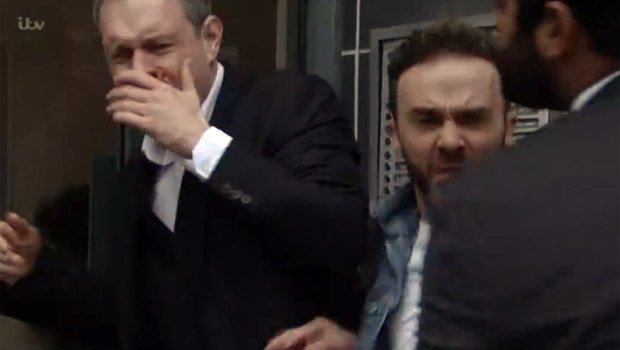 The tricky businessman said: “What really gets me is, I thought you were the one person that would have my back and I could really do with that right now.”

They were told they had to leave, which Imran did with no protest, while Toyah wasn’t as happy to move out. 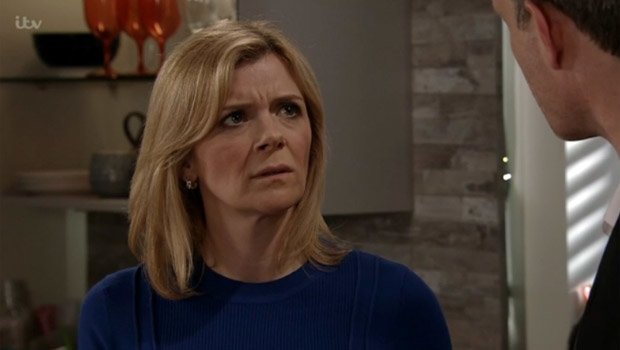 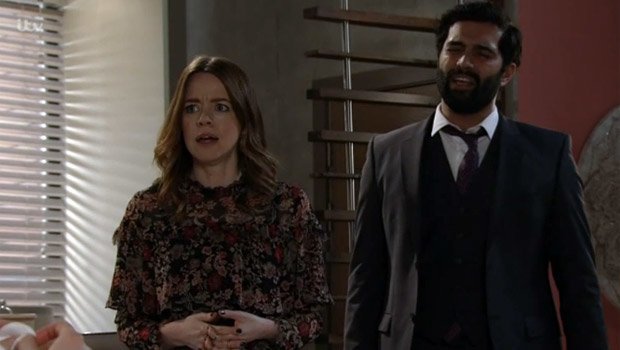 She made it clear she thought Nick was hiding something though, before saying goodbye to her sister.

But has Imran got over his anger, or could he turn on Nick and take his aggression even further next time?