Sam Perry was so convinced that no one would like his audition on The Voice he almost asked producers to pull his attempt if no one turned their chair to save embarrassment. 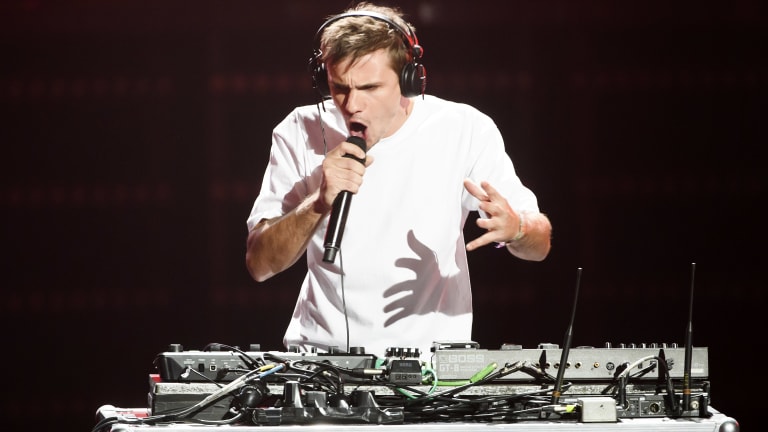 Sam Perry performs his vocal looping on The Voice

The 28-year-old vocal looping expert from Perth had nothing to worry about, not only did all four judges turn their chairs  to his rendition of Prince's When Doves Cry but the reaction from the public has been overwhelmingly supportive.

"I picked up another 10,000 followers on social media overnight," he said.

Using looping technology that records his voice so he can then play various recordings back and then perform live on top of them, Perry was a controversial entrant into the series, which pits vocalists against each other for a recording contract at the end of the series. 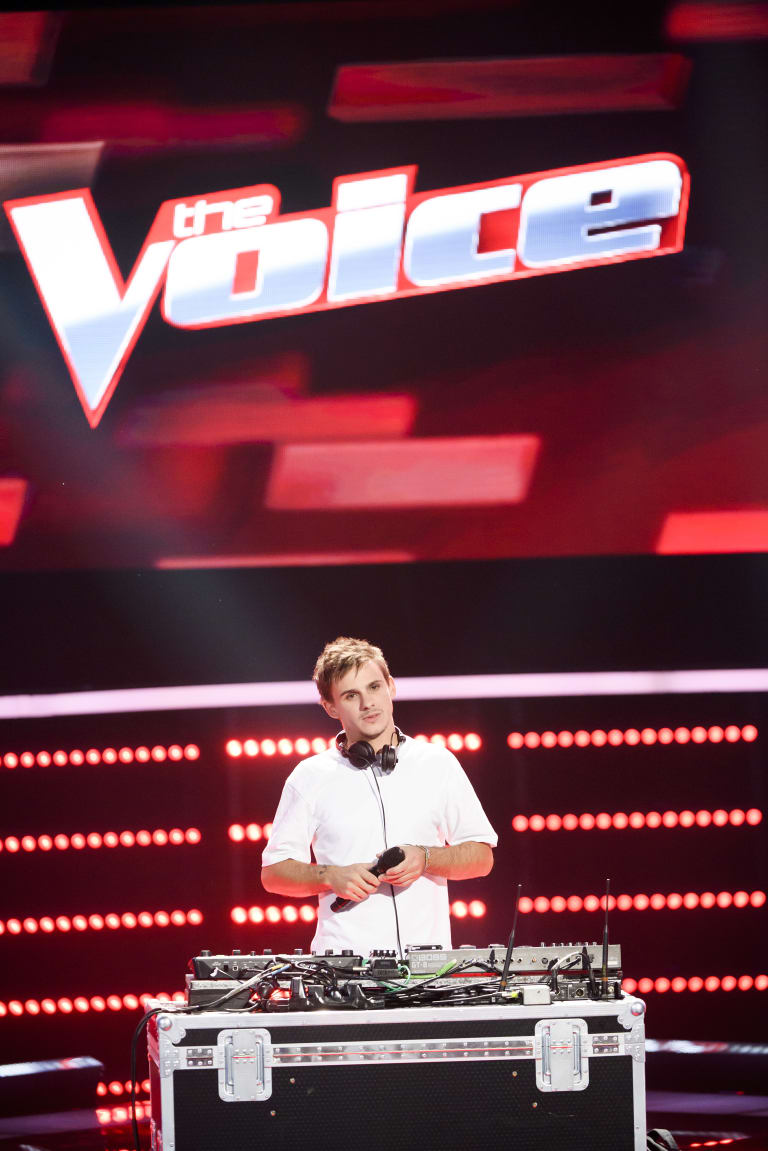 His rendition of When Doves Cry impressed all four judges

With their backs turned, the coaches weren’t aware he was using looping technology to create his extraordinary sound until they turned their chairs.

If they were concerned about the use of technology, none of them showed it with all four coaches begging him to join their team.

"It was an awesome position to be in, but very strange," Perry said.

In the end he chose Kelly Rowland to be his mentor through the series, with Boy George admitting whoever he chose was probably going to win the series.

But it wasn’t too long before George changed his tune and suggested the technology he was using made him ineligible for the competition.

But Perry is quick to remind nay-sayers that unlike other contestants he is only using his voice.

"People look at the equipment and think it’s a thing you just plug your voice into and it does the work," he says.

"They don’t really understand what is happening. Everything is made from my voice and nothing else. All the harmonies and the bass lines and everything is coming from me."

After blowing away the coaches and the audience alike, Perry’s challenge is how he can make his unique approach to the show fresh every week as he progresses through the battle rounds and knockouts and, if he is successful, into the live shows.

But he isn’t concerned.

"It’s not something I am worried about, I am ready to rise up to the challenge," he says.

"The question is how are the other artists going to make what they do fresh and new.

"I can completely change the song and redesign it while I am performing."

Perry has yet to find out who he will battle for the crown as the blind auditions continue tonight, tomorrow and next week.