Matt Ryan’s Constantine has really settled into life on the Waverider in DC’s Legends of Tomorrow, so it’s only a matter of time before his Constantine co-stars follow, right?

While speaking to Michael James Shaw, who played Papa Midnite in the now-cancelled Constantine series, Digital Spy got some answers about any future character crossovers.

When asked if there was any talk of him showing up in the Legends of Tomorrow universe when season four returns, Shaw admitted there hasn’t been – but he would love to jump on board. 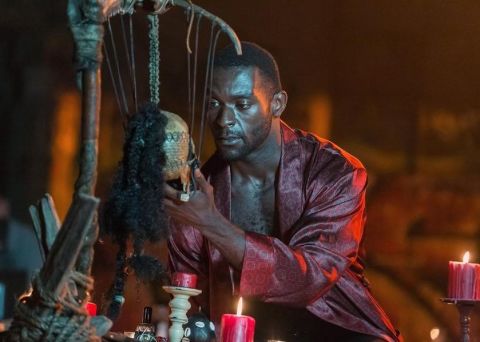 “There has not been any talk, but you know, if they were to ask, I would totally be down,” he told us. “It’d be fun to revisit that guy if there were more stones to be unturned on him.

“He’s a great character to play.”

If Papa Midnite does appear in Legends‘ fourth season, it’ll mean a switching of comic book allegiance for Shaw, who has joined the world of Marvel for Avengers: Infinity War. 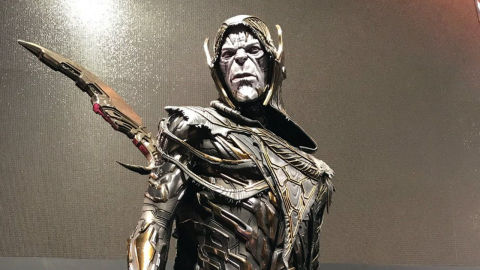 Michael plays supervillain, and impressive CGI alien, Corvus Glaive in the new epic, a prominent member of the Black Order and one of the Children of Thanos.

Corvus Glaive wasn’t his first shot at a Marvel role, though, as Shaw admitted to DS that he initially auditioned for Black Panther‘s M’Baku.

DC’s Legends of Tomorrow airs on The CW in the US, and on Sky One and NOW TV in the UK. Avengers: Infinity War is out now in the UK and will be released on April 27 in the US. Book tickets now.