Andrew Neil says he 'will not broadcast hate' on GB News

GB News is a new channel launching this year to rival the likes of Sky News, the BBC and ITV. Now it has been confirmed Colin Brazier will be joining the broadcasting team following his stint on Sky News. Here’s everything you need to know about who he is and why he has made the move to the new channel. 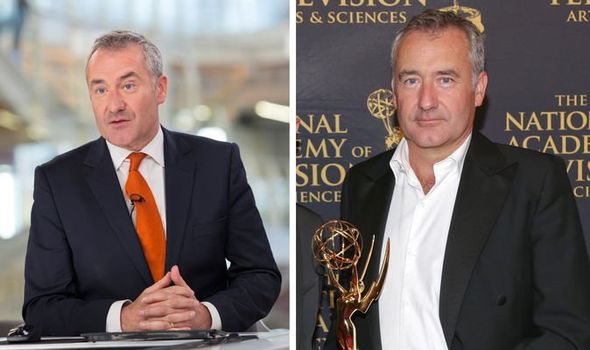 Who is Colin Brazier?

Brazier is an acclaimed British journalist who is known best for presenting on Sky news.

He had worked there since 1997 and presented the Sky News Today programme since 2014.

Admirers of his work will also know he had fronted other shows like Saturday Live on the channel.

However, he will be making the switch to the new channel GB News when it launches later this year.

He said of the move to GB News: “I’m delighted to be joining GB News.

“It will be an important punctuation mark in the evolving story of news broadcasting in Britain and I’m thrilled to be there at thestart.

“GB News will lend an ear to some of Britain’s marginalised and overlooked voices, an audience I have always cared about.

“I will treasure my time at Sky, working alongside some brilliant journalists but GB News is an irresistible new challenge, a chance to build an innovative news channel alongside some of British journalism’s most trusted names.” 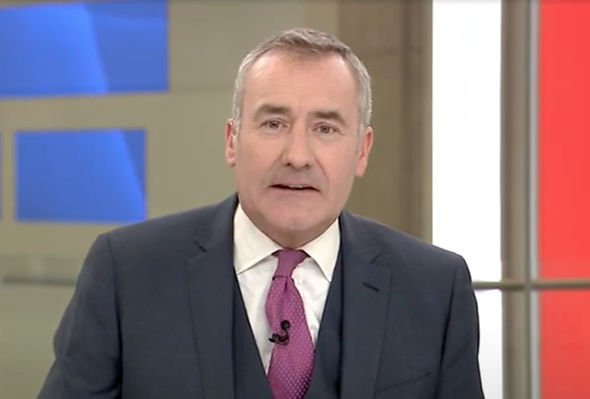 GB News’ Director of News and Programming, John McAndrew also opened up about how excited they are to have Brazier joining the team.

He said: “Hiring someone of Colin’s calibre clearly demonstrates our ambition for GB News and our commitment to journalism.

“We worked together for many years at Sky News and I know he is a perfect fit for us: a world-class journalist with a passion for new ways of doing things.

“I know Colin will bring all his experience and personality to our channel and will thrive in this new environment.”