COLEEN Rooney has paid tribute to her little sister, ten years after her tragic death.

Rosie died aged 14 in 2013 after a lifelong battle with the rare brain disorder Rett syndrome, which causes severe disabilities. 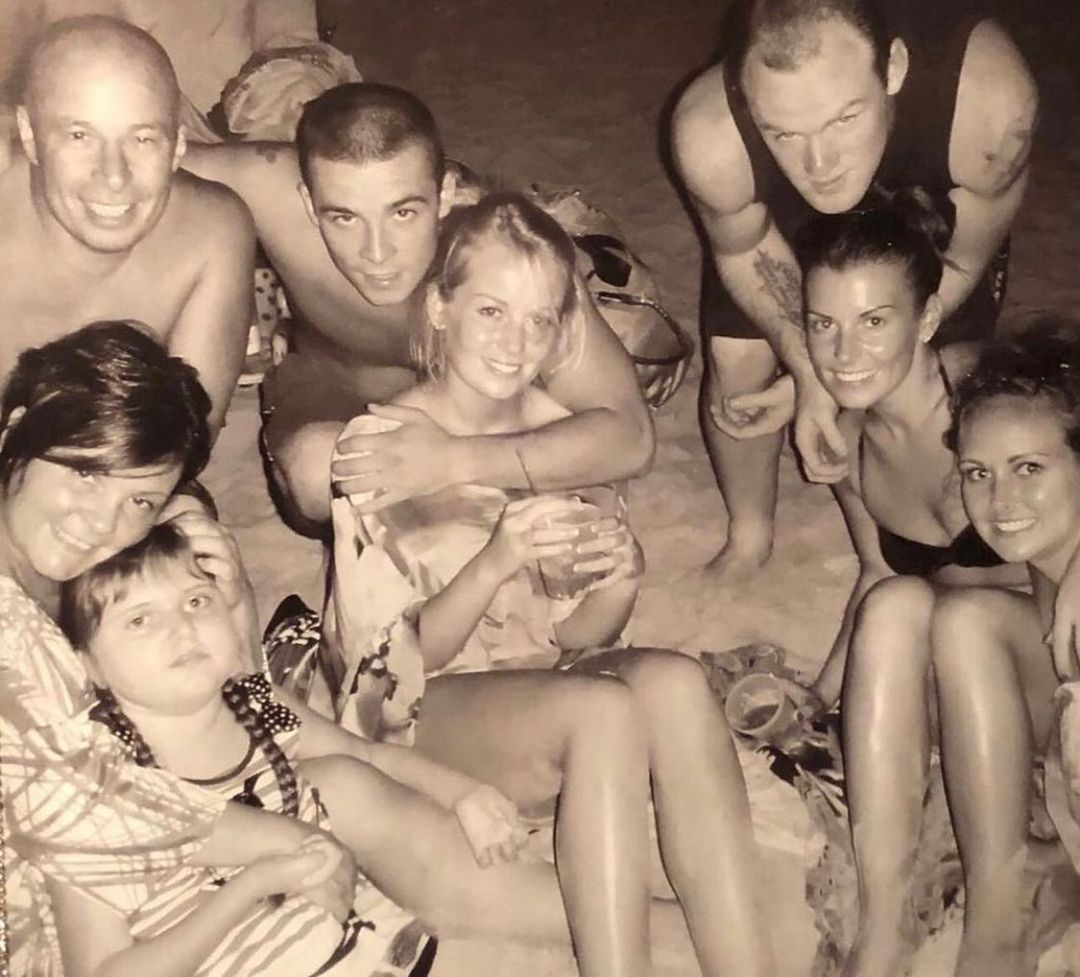 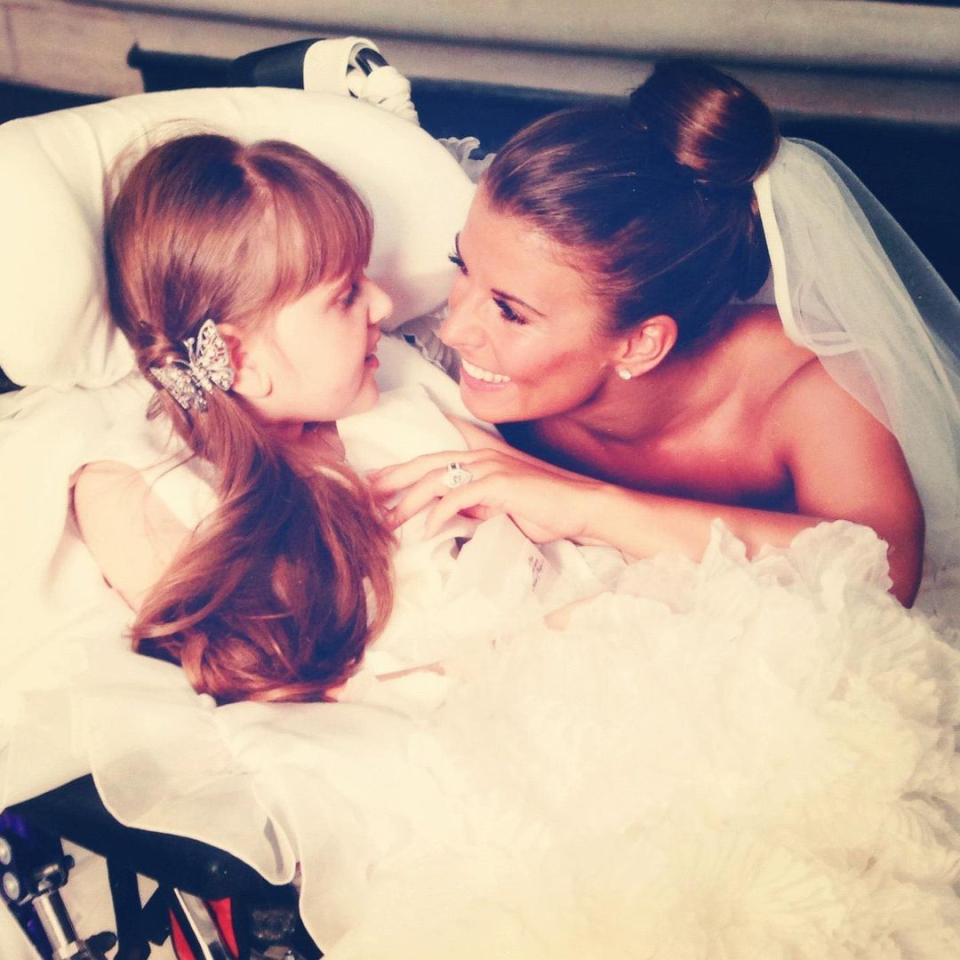 Remembering her younger sibling on Instagram, the 36-year-old shared a candid black and white photo of them on a family holiday alongside her husband Wayne.

They knew she was disabled but it took a few years to realise how serious her condition was. 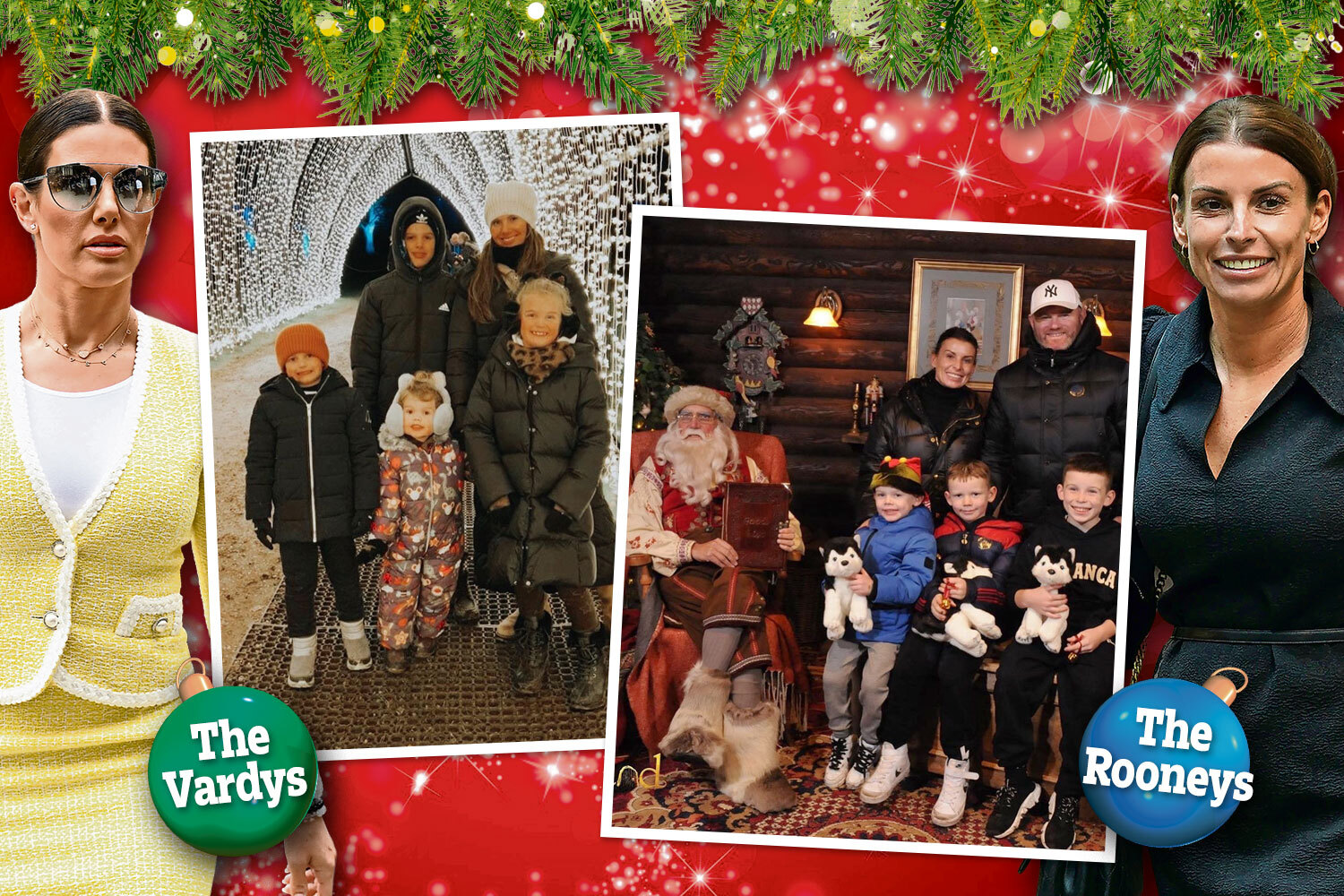 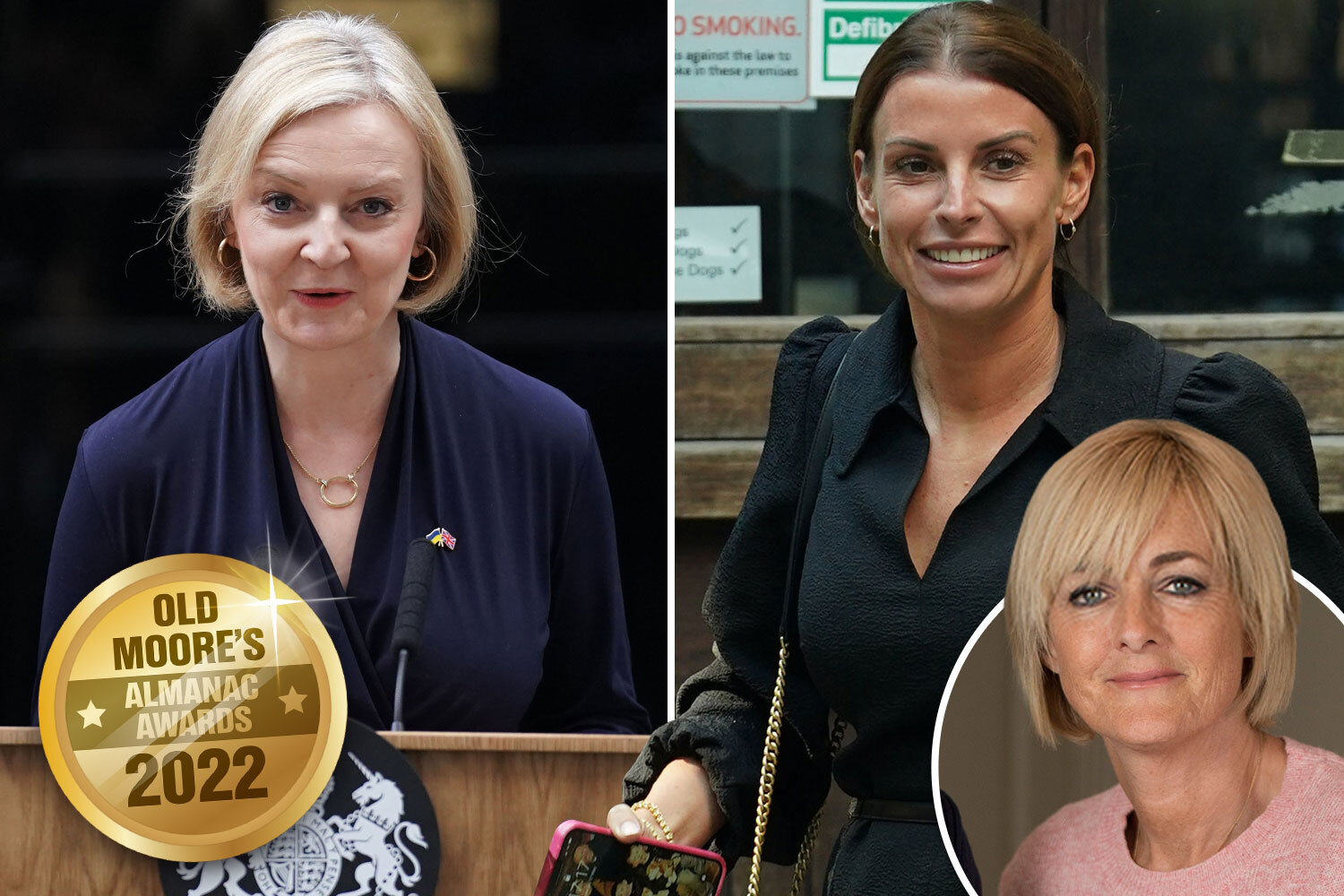 From Coleen Rooney to Liz Truss, my winners and losers of 2022

"When Rosie arrived she could crawl, and even though she couldn't use her hands that much she would handle toys on her play mat and she could eat," Coleen wrote in the Mail on Sunday in 2006.

"But over a period of time she stopped crawling and lost what use of her hands she had. Then she started having problems swallowing her food.

"It took pretty much a year for Rosie to be diagnosed and, looking back, I can see how much Mum pushed to find out what was wrong with her and to try to do what was best for her."

Days before Rosie died, when it became clear her condition was deteriorating, Coleen and the family cut their Barbados holiday short. 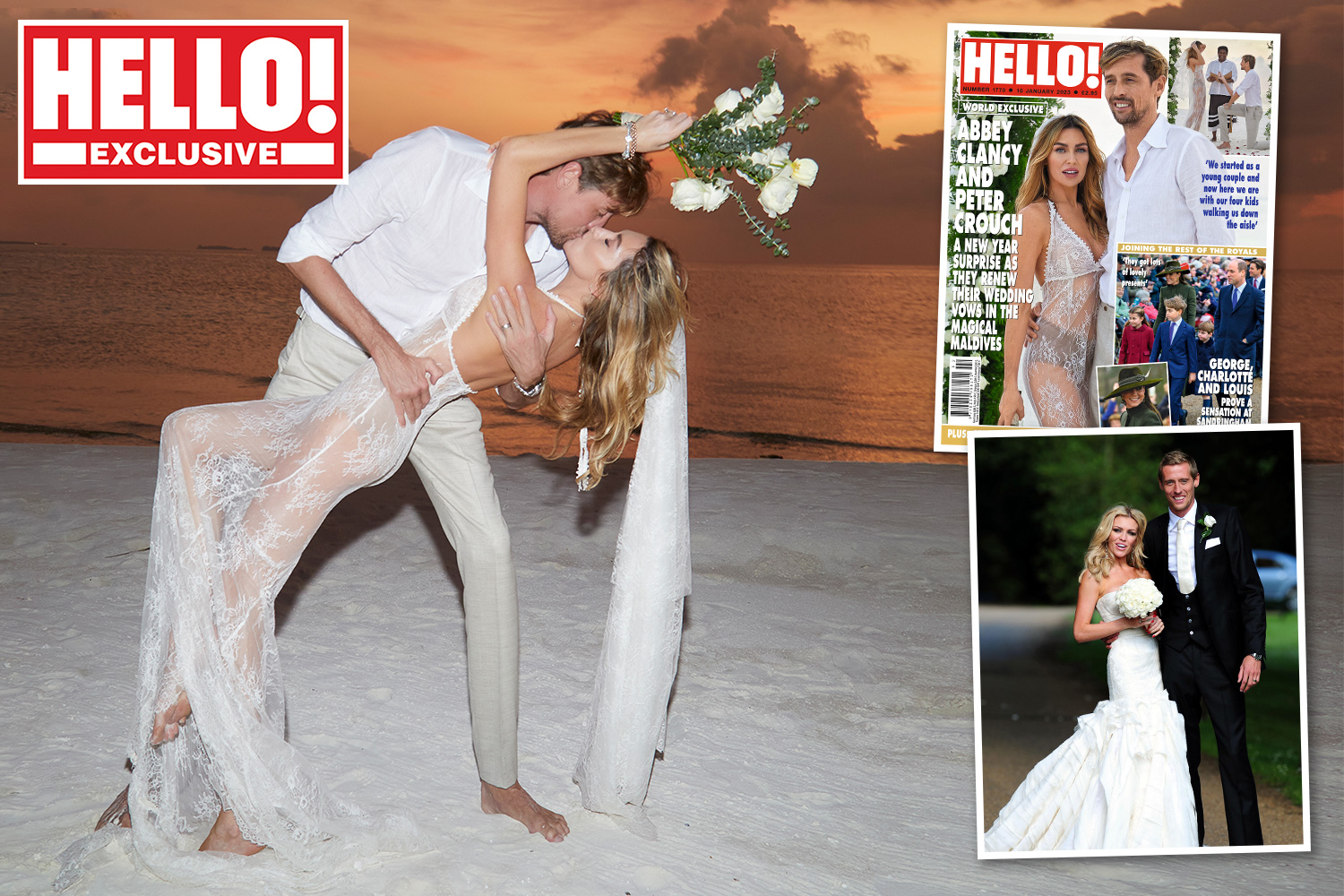 i do x two 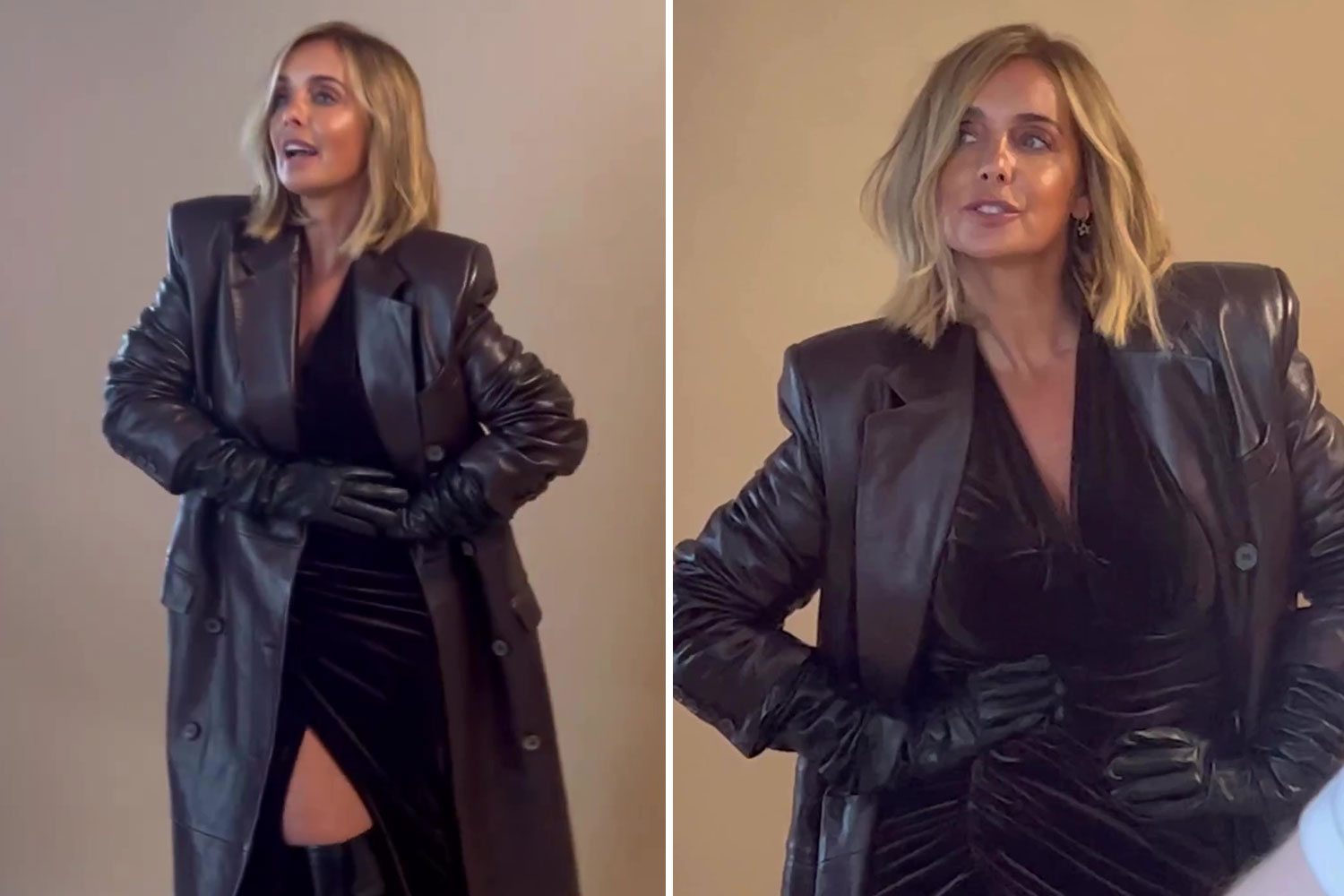 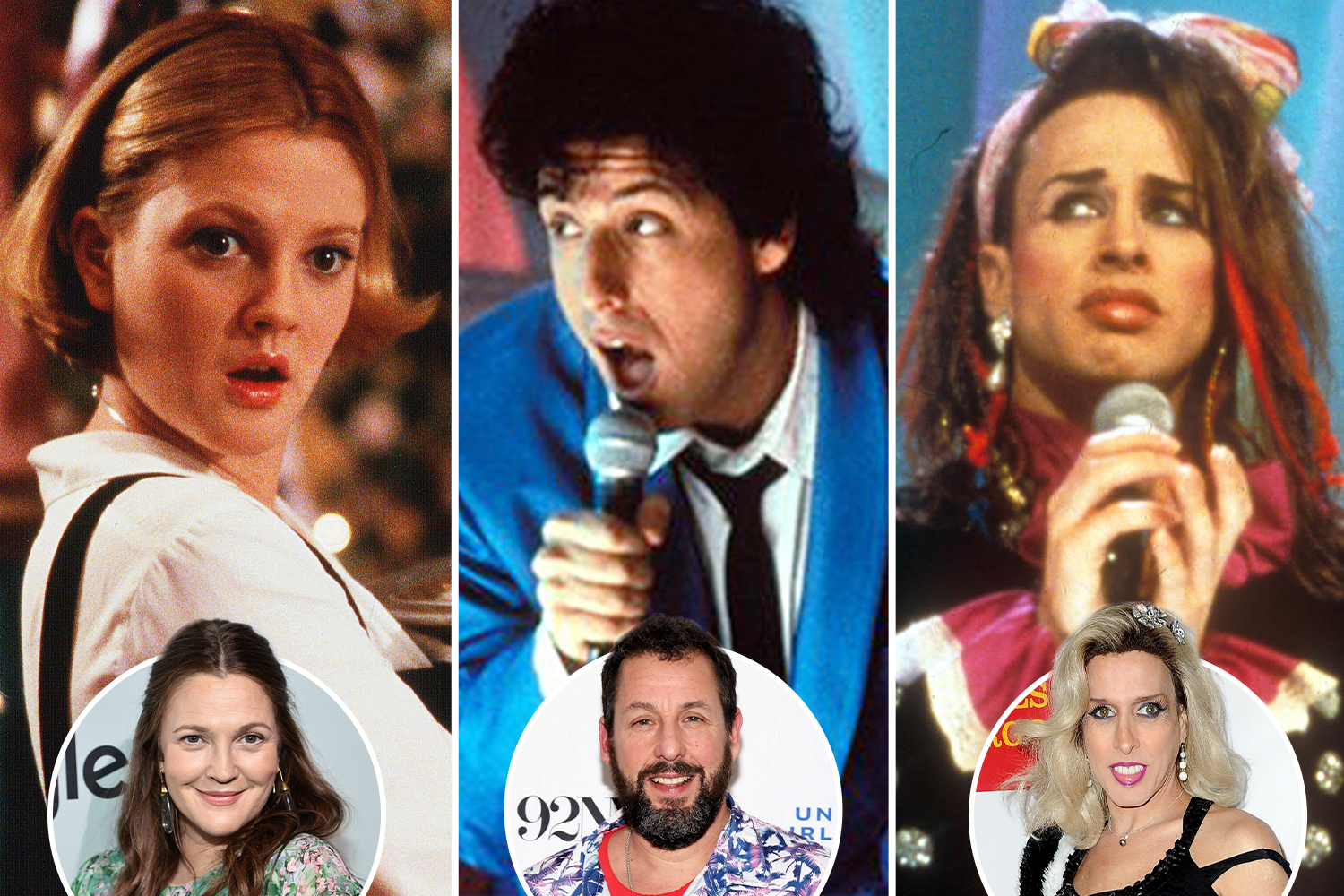 She said at the time: "So glad we ended our holiday short, due to her deteriorating & we was able to spend the last few days together with her an our family." 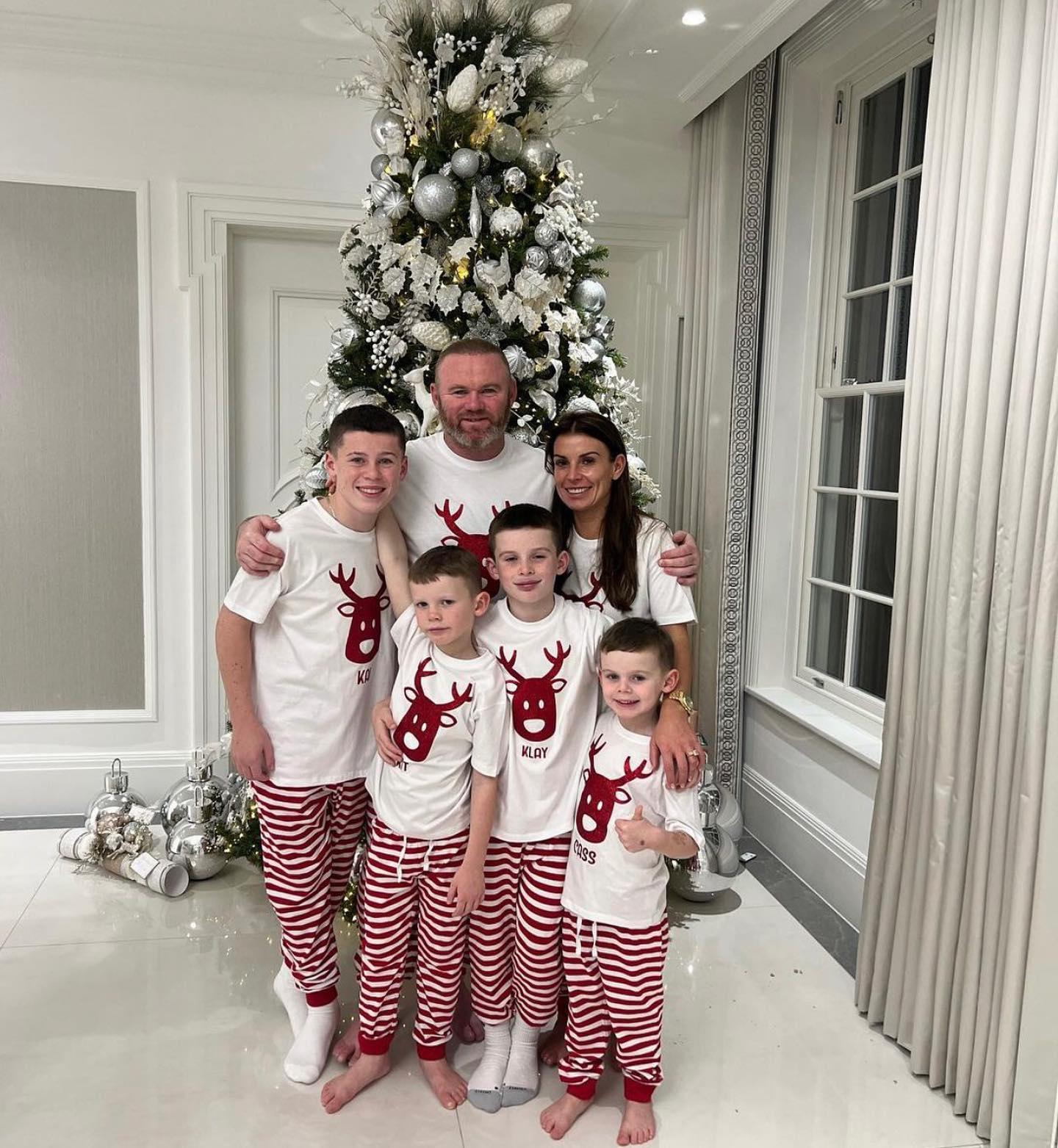 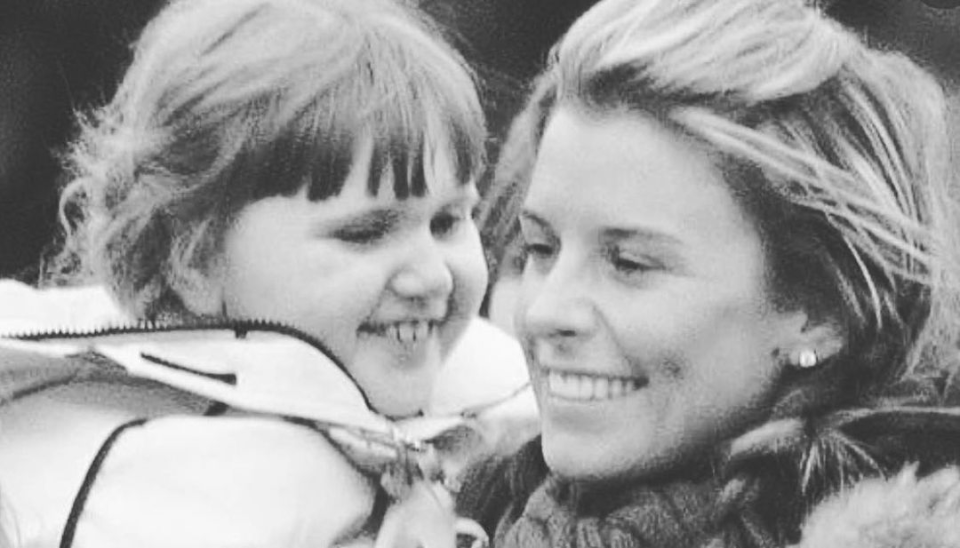