Look, this is a complicated gag to explain succinctly 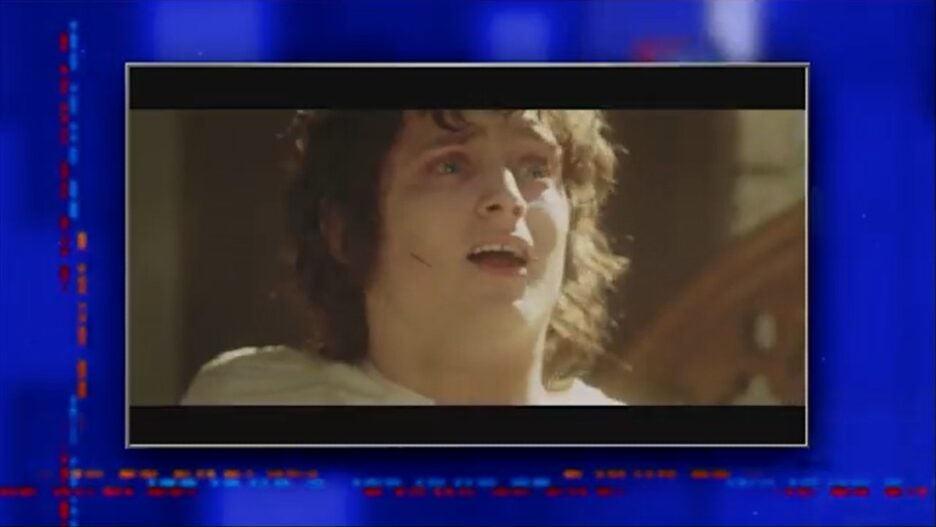 So the inspiration for this beautiful joke is a quote from the prime minister of New Zealand that was taken slightly out of context by everyone who watched it, for reasons that will quickly become clear. On Monday, PM Jacinda Ardern appeared on a local news program to discuss the country’s new “traffic” light system, which basically provides guidance about how many people can gather under certain circumstances, or how many other people individuals should be socializing with.

One of anchors asked her about dating, to which Ardern said, “I can confirm that the connections on Tinder are open again.” This sparked some silly jokes by the morning news people. But then Ardern went a bit further to explain things. “It’s not strictly embedded in the traffic light system,” she said. “But it is a given up to 25, actually, in a red area.” 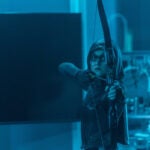 Anyway, back to Colbert, who had a blast talking about this. “I’m guessing if you have 25 people at your sex party, there’s gonna be more than a few red areas,” he joked.

Watch the whole thing below and, hopefully, laugh as much as I did.