Selling Sunset’s Chrishell Stause is currently starring in Dancing with the Stars and slowly moving her way up the leaderboard. The Netflix star has been in headlines for several months now because of her very public divorce from This is Us actor Justin Hartley. In series three, viewers were able to watch Chrishell’s initial reaction as well as get more details on how it all played out.

Chrishell and Justin were together for six years in total and married for two.

On Selling Sunset, the night before the news broke, Chrishell was even selling a meet-up with her husband at a charity auction she was hosting.

So from the outside looking in, the couple did seem very happy together.

However, the day after the auction, the rest of The Oppenheim Group team saw online that Justin had filed for divorce. 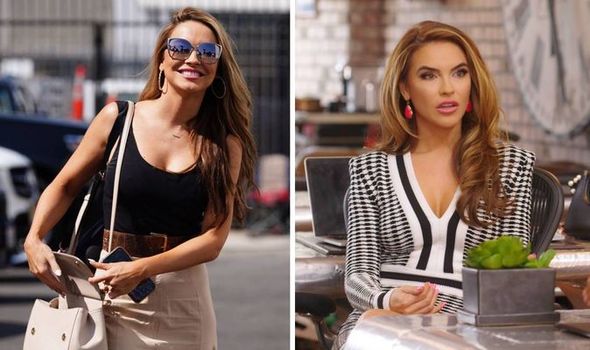 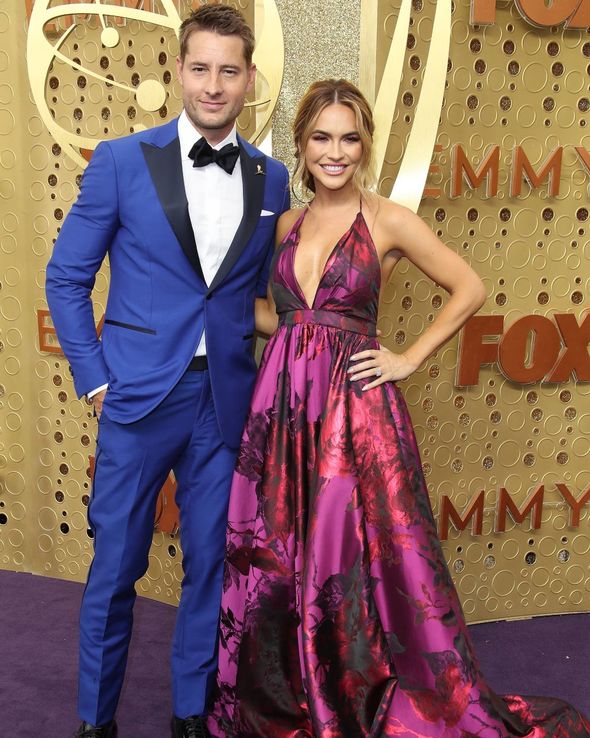 In the following episode, Mary Fitzgerald went to see Chrishell at a hotel where she was staying.

During a heart-to-heart about what had happened, Chrishell said Justin informed her he had filed through text, 45 minutes later and it was all over the news.

She exclaimed: “Because of the crazy way in which this went down people want answers, I f***ing want answers.” 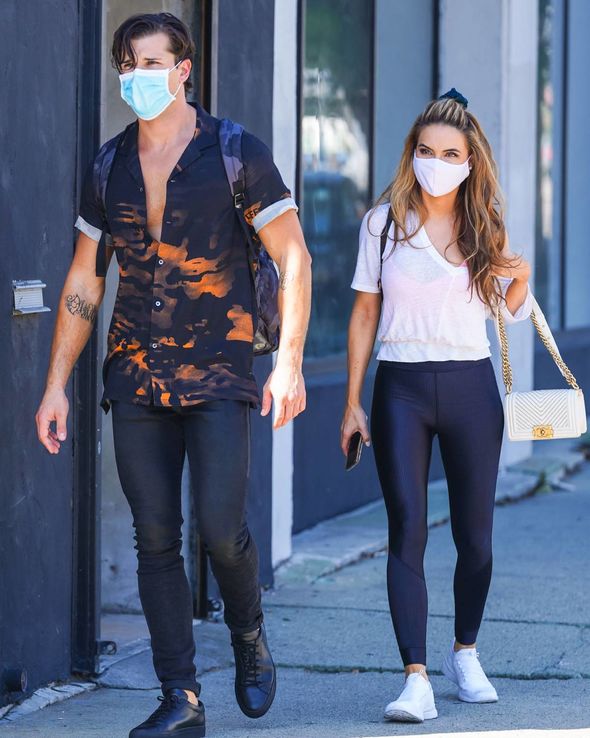 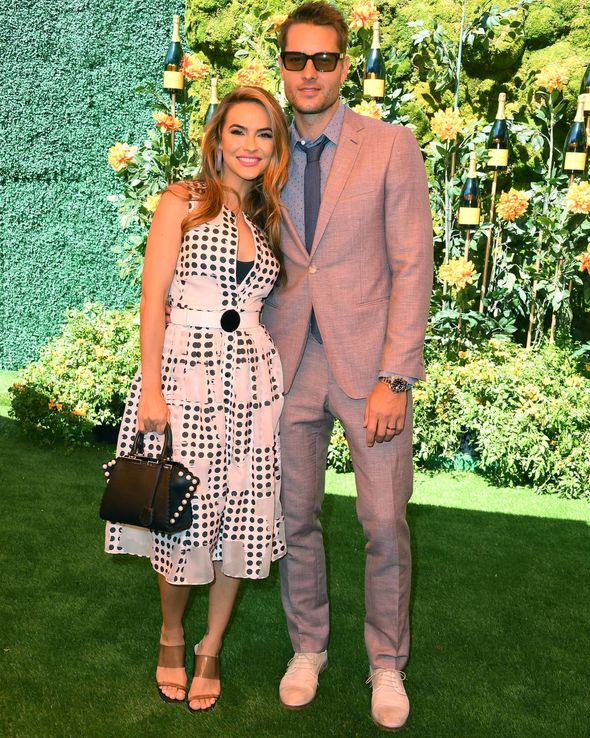 Is Chrishell Stause planning on having children alone?

Prior to her divorce, Chrishell had been very open, talking about wanting to have a family with Justin.

When Mary was discussing having children with husband Romain Bonnet, Chrishell said how she wanted the same thing with her ex-husband.

While she is no longer with Justin, Chrishell has still been thinking about having children.

The Selling Sunset star has revealed that she has “taken the steps” to freeze her eggs.

Speaking to People magazine, Chrishell said: “I’m going to do everything I can to take that power in the situation, and hopefully, that will empower me going forward in the dating world, so there’s not so much pressure.

“I definitely had a different idea for where I would be at this age and stage in my life.

“There’s a family aspect that I’m missing that I hope is still a possibility for me.”

At the time when Chrishell was approached by Dancing with the Stars, she was preparing to freeze her eggs.

Chrishell said: “I was in the middle of the process when DWTS approached me. “So for the first weeks of rehearsal, I was giving myself daily hormone shots while learning the Tango, and procedure was done a few days before the premiere of the show.

“Maybe I could blame that on my less than stellar Tango! Just kidding – I will always suck at the Tango.”

Selling Sunset is available to watch on Netflix.