Springwatch: Chris Packham tells Michaela she is 'not a politician'

Chris, 60, and Michaela, 55, were on hand to host another edition of Springwatch as week three of the latest season speeds towards an end. As they do in every episode of the BBC show, the pair spoke about the local wildlife living around Wild Ken Hill in Norfolk. However, as they discussed whether a group of Swallows were nesting, Chris shut down his co-host as she seemed unsure of the answer she was going to give in the debate.

The moment came as Chris was telling the viewers watching at home that they could watch live feeds of the nests from 10am in the morning until 10pm at night.

He continued: “Let’s have a look at what is on offer now. We’ve got more nests than we can squeeze on your screen.”

Those tuning in then saw nine of the nests the cameras were positioned to record and Chris went through what birds fans could see.

Paying particular attention to the Swallows, the presenter said to Michaela: “On account of trying to regain some integrity and also some finance, let’s go live to our Swallows there.”

Taken to a barn-like property, the birds were seen lying on top of a nest in the corner of the roof of the establishment. 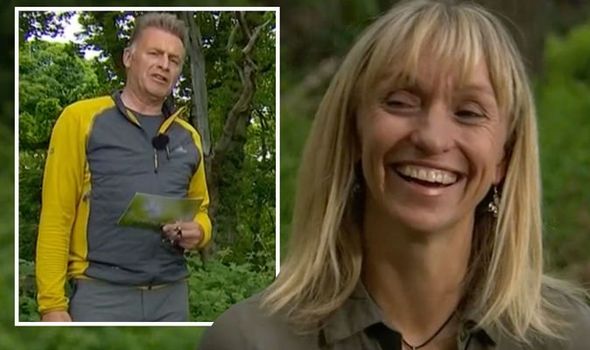 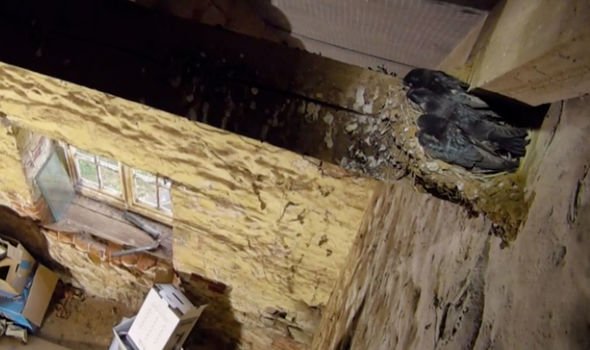 “Yesterday evening, Michaela, I believe you said you thought the Swallows would fledge today,” Chris told his co-star.

“Let me ask you a very simple question. Give me a yes or no answer. Are the Swallows still on the nest?” he asked as he began the debate.

Michaela replied: “Well, clearly they are,” but as she tried to continue, her co-host interjected to shut her down.

“No, no. A simple yes or no answer. You’re not a politician,” Chris quipped before adding: “Just give me the answer.” 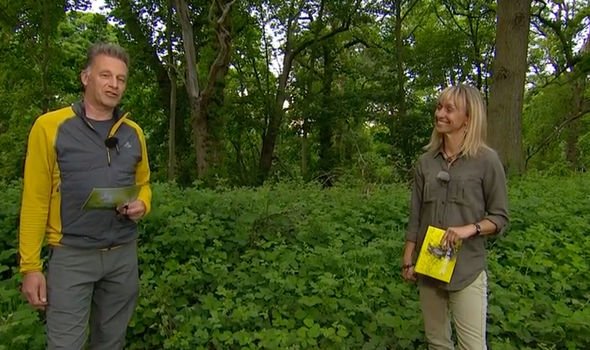 You’re not a politician

“And the answer is yes,” he continued before Chris went on to add: “The [Swallows] are firmly back on that nest.”

Michaela explained: “They are [back on the nest] and they’re not flying much and they look like they’re not ready to go yet.

“You never know. There are a few hours left in the day so I could win that one,” she continued, though she noticed the birds were beginning to fall asleep.

Chris jumped in to say: “They have been out and about on the rafters today and what they will do over the next couple of days is explore those rafters a little more.” 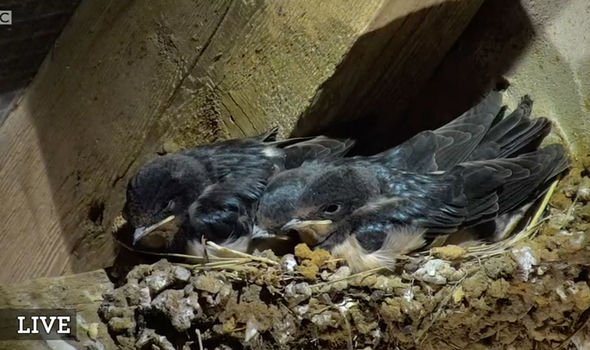 “They need to build up their wing muscles, stretch their feathers to a little greater length before they actually fledge,” he continued.

“So, the pound is back in my pocket, basically,” Chris said as Michaela added: “That’s tomorrow. They will fledge by tomorrow, I tell you.”

Taking to Twitter, viewers were sharing their enjoyment at seeing the presenters on-screen together, with one writing: “Isn’t it great to see Michaela back with Chris on TV, their on screen chemistry is brilliant!! So lovely to see… Welcome back Michaela, you have been missed!”

Another posted: “Lovely to see Michaela and Chris presenting together, they have such a rapport and she doesn’t take any of his nonsense! #Springwatch.”

In an exclusive interview with Express.co.uk earlier this year, Chris addressed whether he would ever step down from his role on the show.

The presenter explained: “Basically, I really enjoy doing it. I don’t think you should do a job just for the money unless you absolutely have to.

“I think if you’re in a fortunate position where you can do a job because you continue to enjoy, that’s essential.

“And if I didn’t enjoy it, it would be my duty to leave immediately because I would never be giving 100 percent.”