The Love Island star, 25, revealed he has met the Loose Woman, 39, several times since their explosive row over whether he sent her flirty texts while in a relationship with Olivia Attwood, 27. 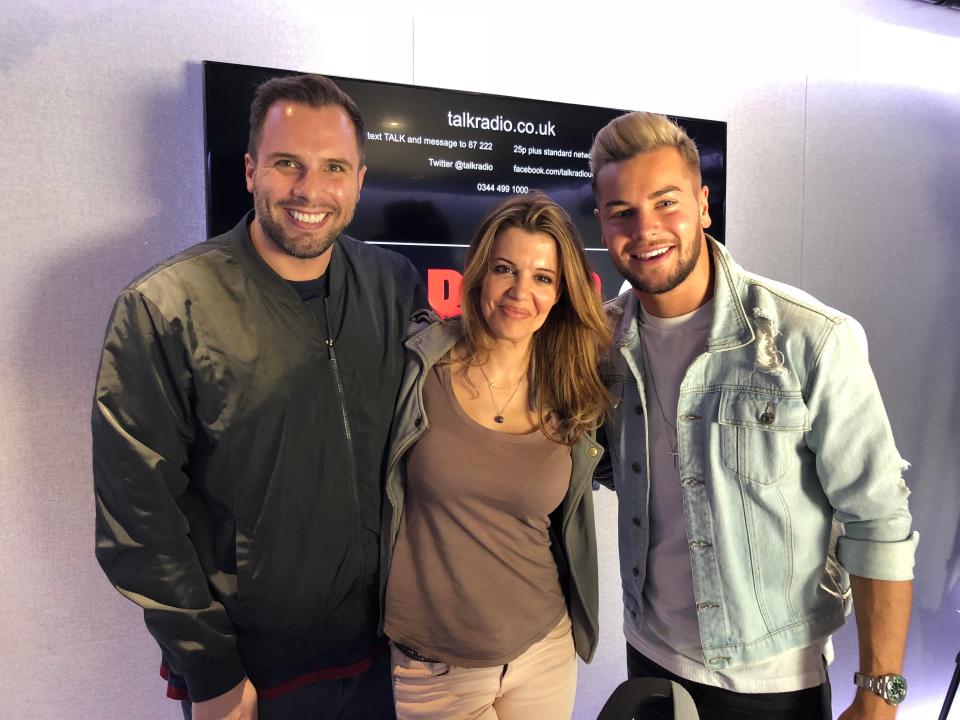 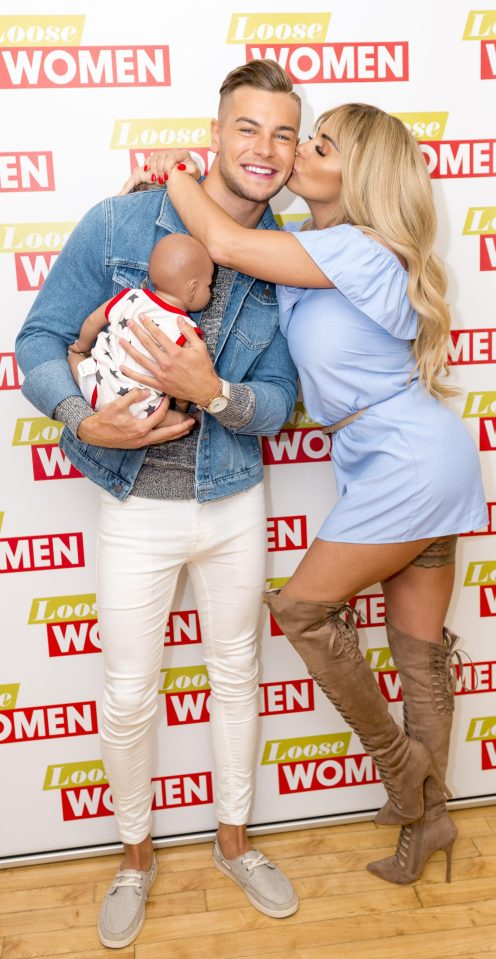 But Chris — who finally came face to face in a long-awaited showdown with Dan Wootton on his TalkRADIO show Dan's Dilemmas on Sunday — insists Katie is still lying.

He said: "I’m good friends with Katie now, I really like her. We’ve met at a couple of charity football matches and Loose Women. 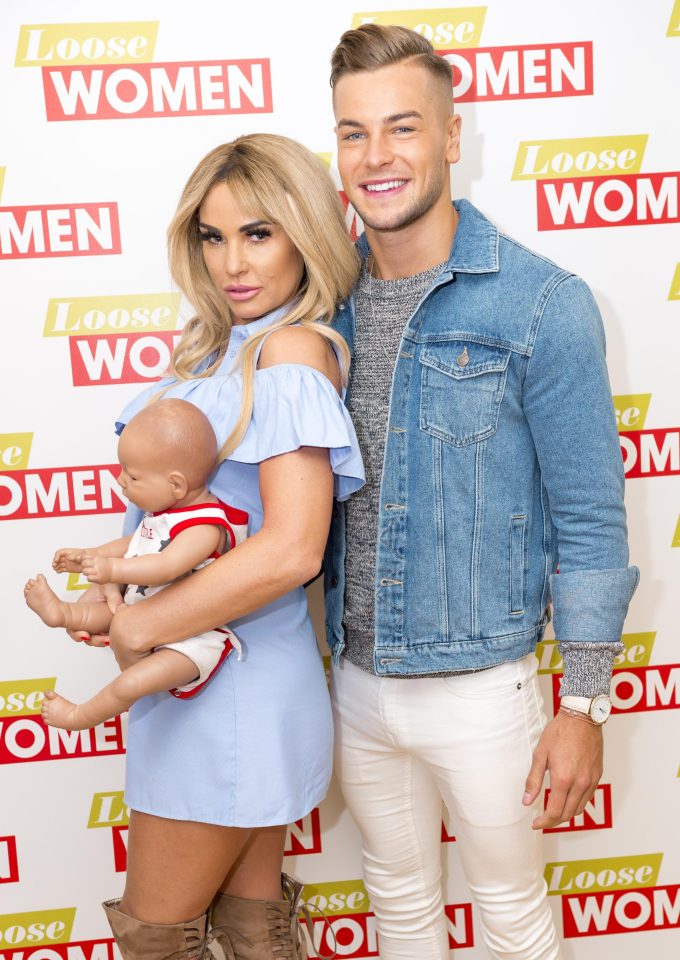 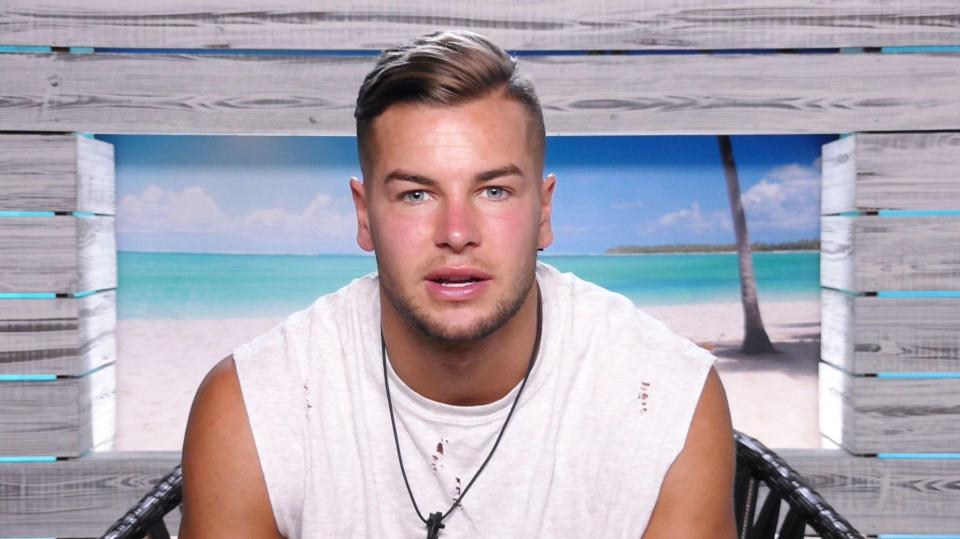 Last year Chris claimed he was contacted "repeatedly" by Katie following his time on Love Island.

Katie hit back by sharing screenshots of 52 'flirty texts' he supposedly sent her while still in a relationship with former villa housemate Olivia.

In response, he tweeted and then quickly deleted a foul-mouthed rant about the former glamour model.

It read: "Katie Price you're a rotten piece of s***. Be a mother, by something respectful for everyone's sake.

"I showed your true colours, you couldn't live with it. You have 52 screenshots on Snapchat since I humiliated you? Comical." 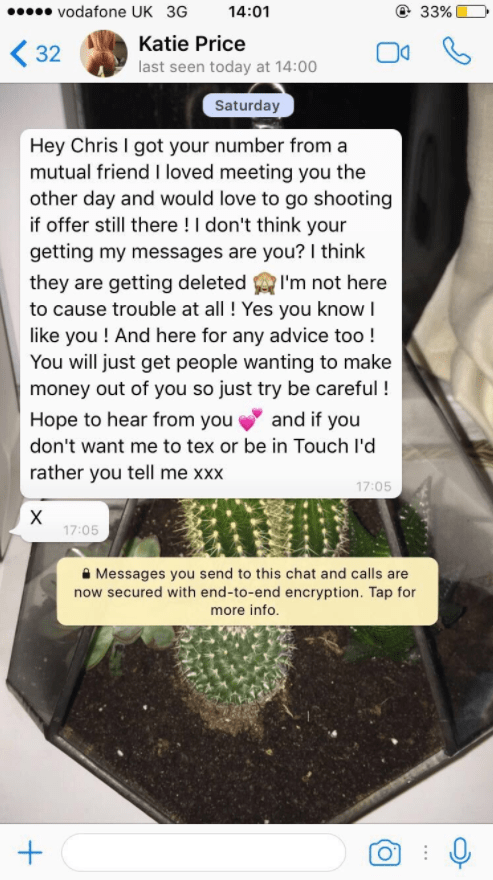 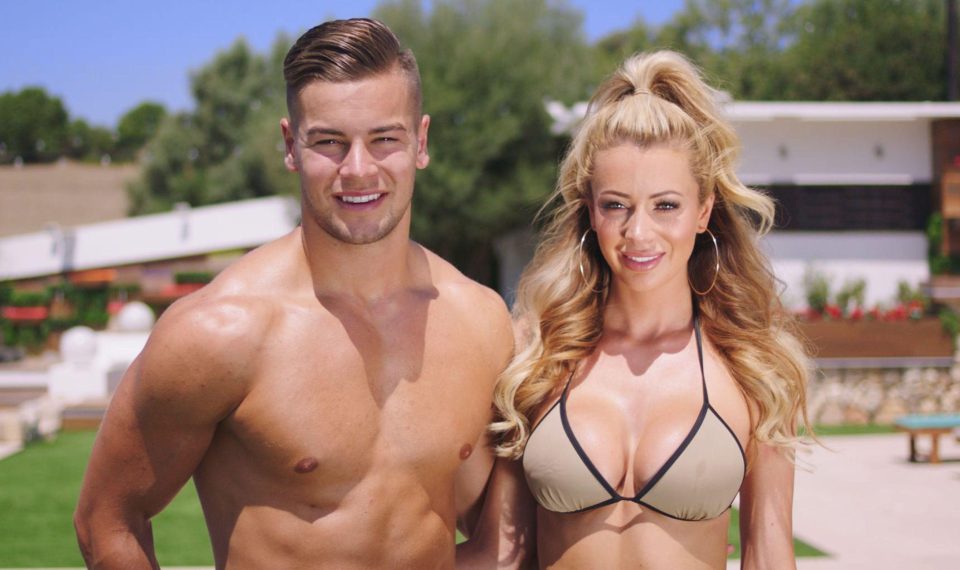 Speaking on Sunday, Chris maintained he didn't send Katie messages and accused her of fabricating the conversation.

He continued: "You know I could change my Snapchat username to Dan Wootton. I could do, right now. "We [both] know how to change a display name on Snapchat, don’t we? Those messages could have come from anyone.

"I never exchanged one message with her. I stand with that until I die. She may not have made it up, it may have been someone pretending to be me.

"She knows how Snapchat works, she had my number so why would she [use Snapchat]?" 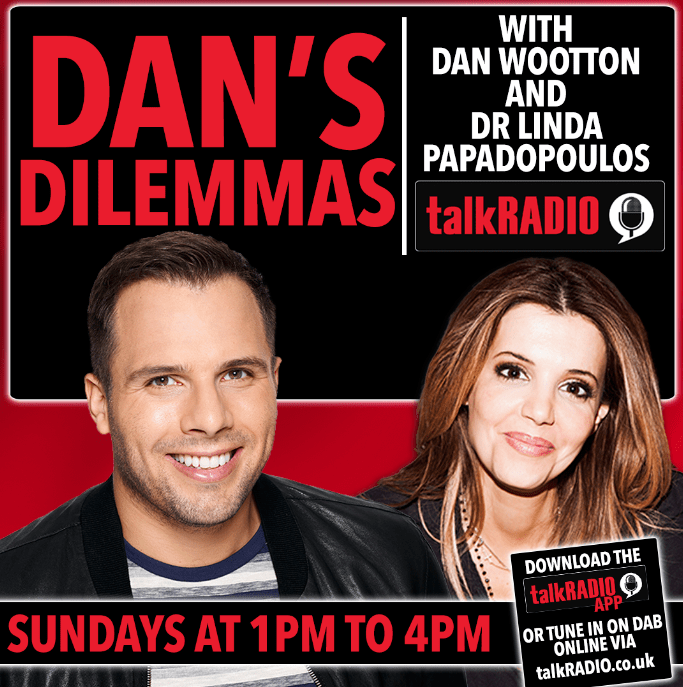 Last month Coronation Street actress Georgia May Foote, 27, denied Chris's claim to the Sun that the couple had been on dates.

Elaborating on the saga, he asked Dan's sidekick Dr Linda Papadopolous, Britain's leading psychologist: "I need to know the definition of dating. I don’t know what the word means.

"People think dating is a borderline relationship but it’s definitely not. I don’t go on a dating app to speak to one person."