CHLOE Sims might have quit Towie but she's certainly not become camera-shy – turning up an event in the sort of outfit that could stop traffic.

The mum-of-one, 40, appeared in an eye-popping leather dress to support one of her former reality TV co-stars. 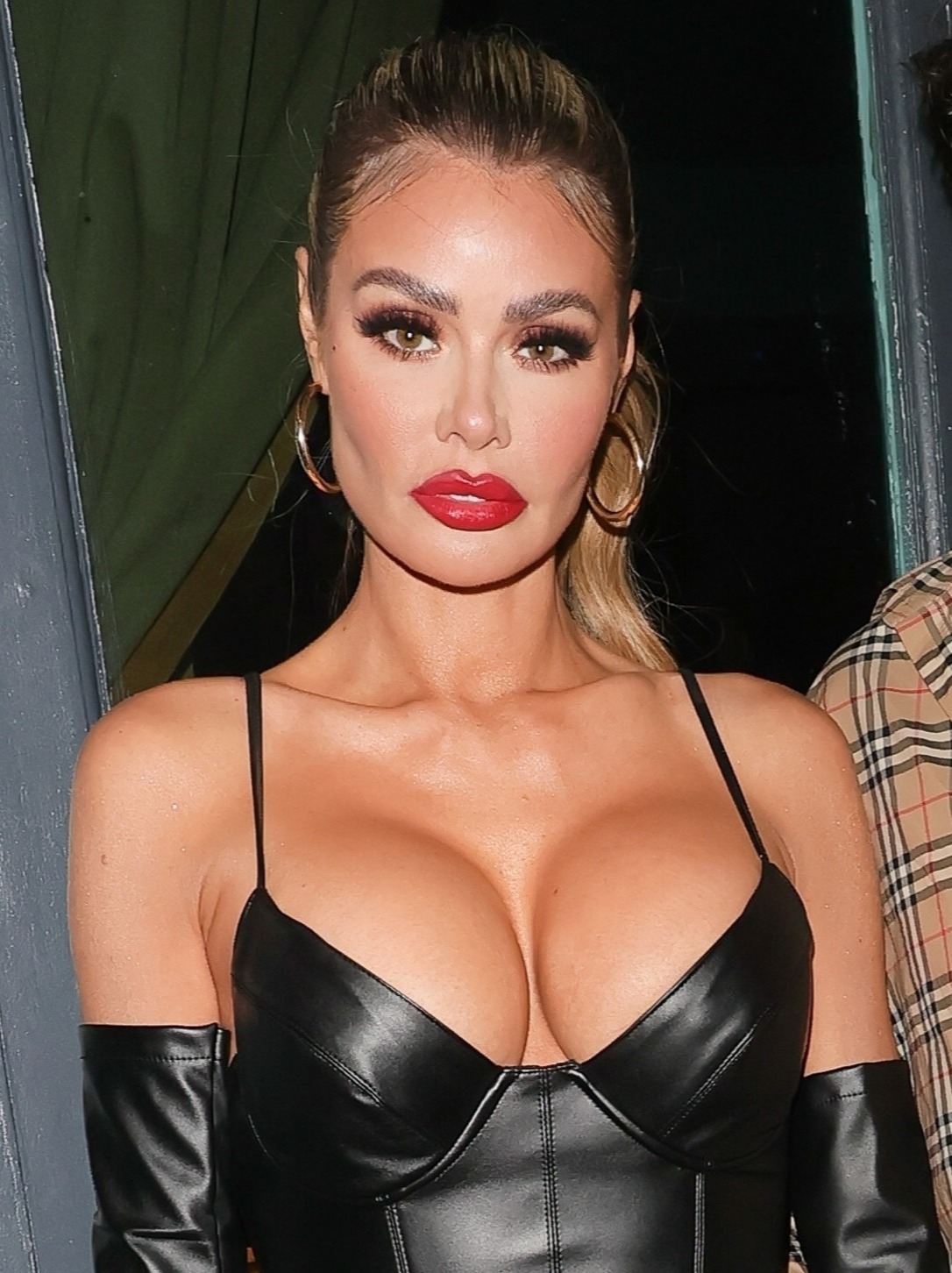 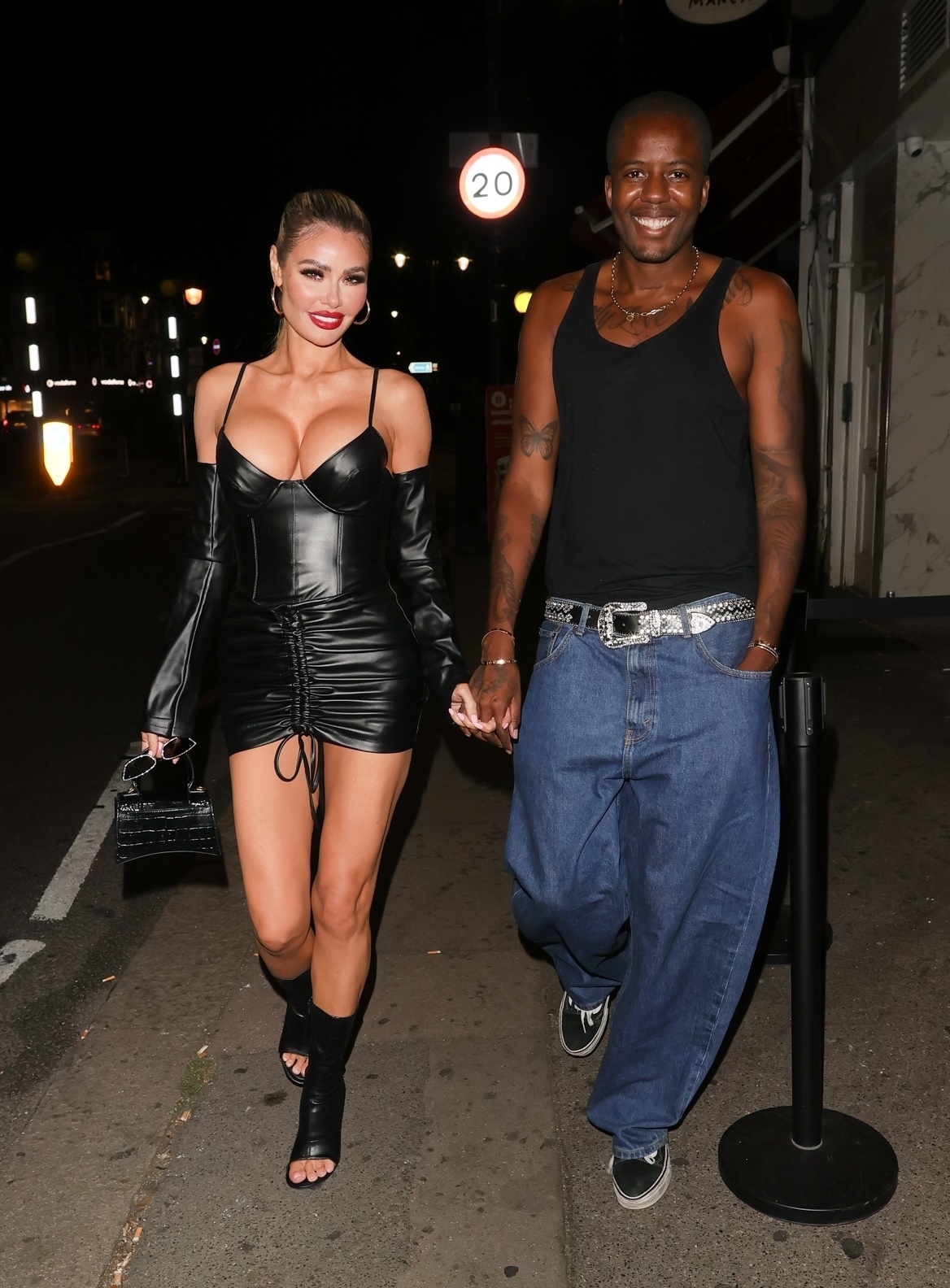 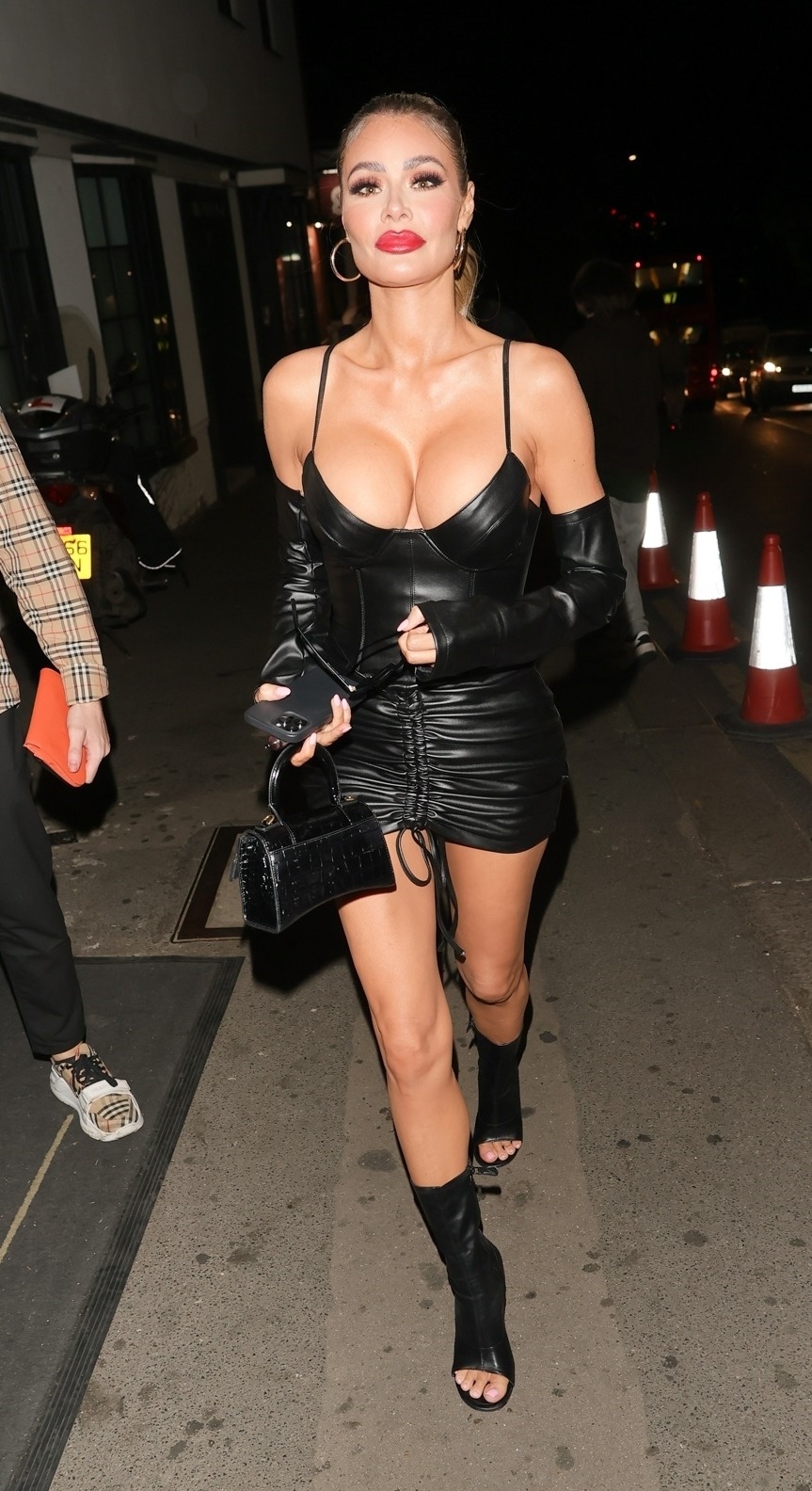 Chloe was with Vas J Morgan at a party held at his restaurant The Broadway in North London.

The pair were pictured hand-in-hand with the TV star turned entrepreneur in a vest and jeans.

She later posted a picture from the venue, in Muswell Hill, writing: "ACT NORMAL.. AS THATS CRAZY ENOUGH 🖤."

Chloe was seen arriving at the coffee and cocktails spot alongside a row of traffic cones in the daring all-black outfit. 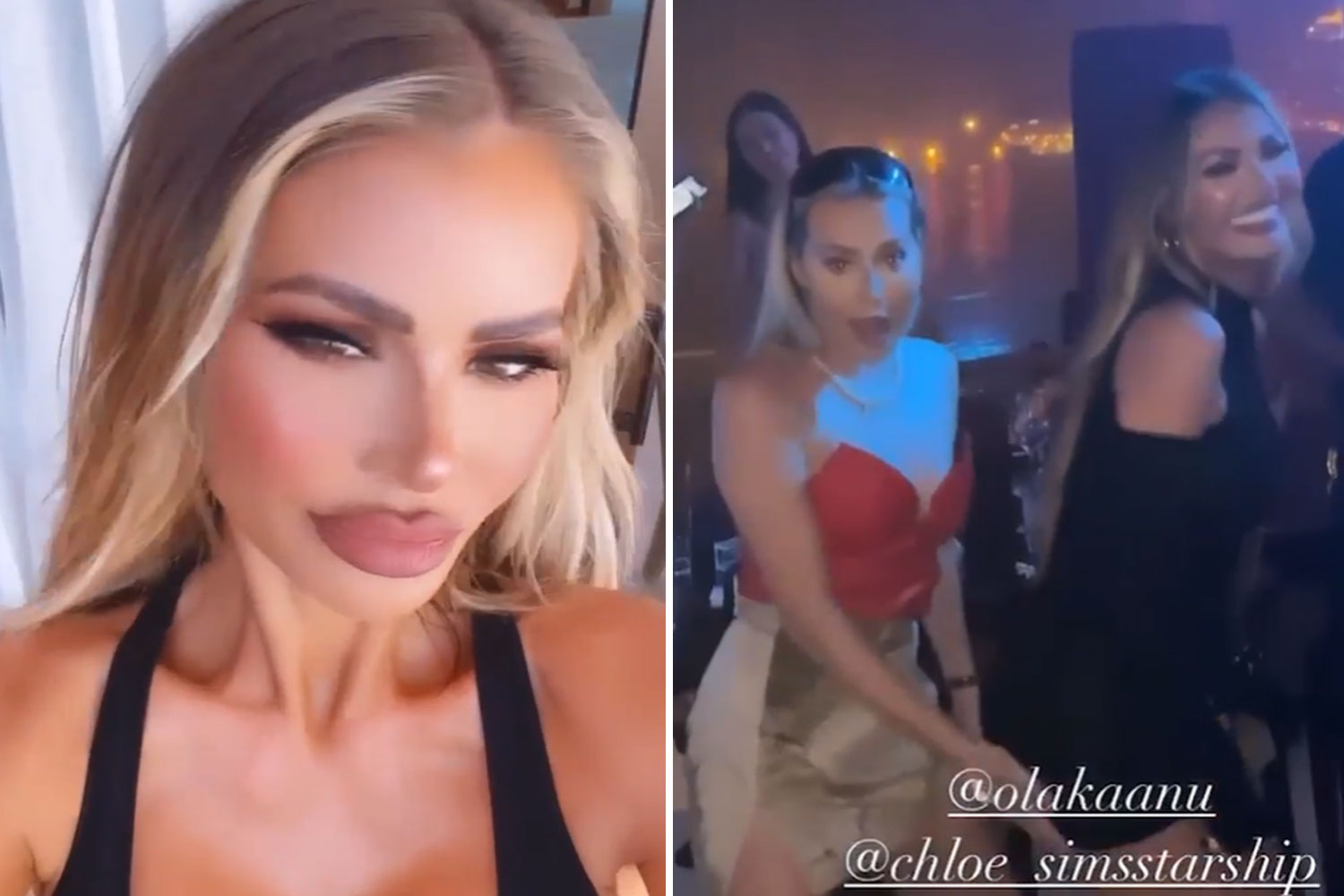 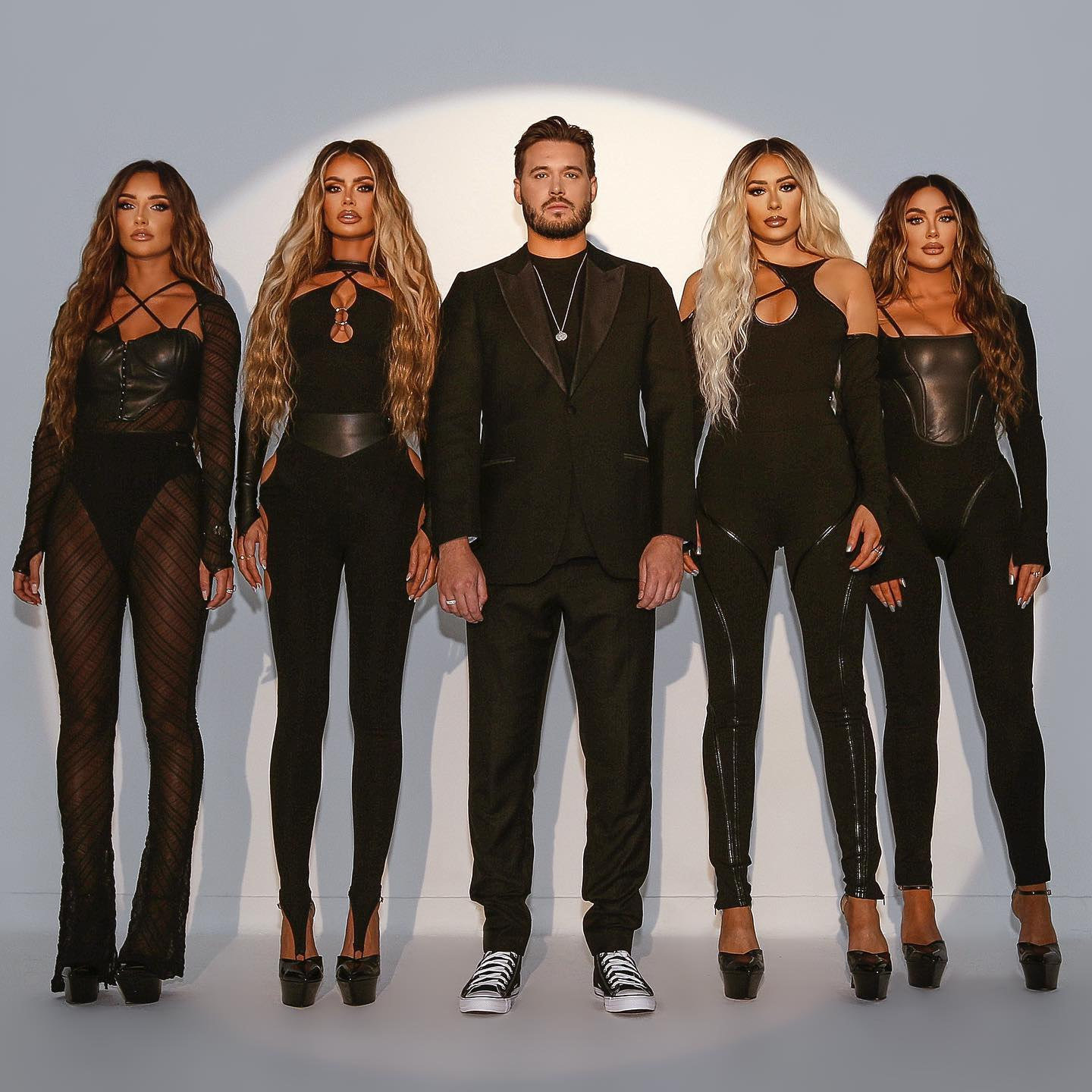 The reality telly favourite – a Towie star since 2011 – had her hair back as she arrived clutching a black bag and her phone.

The Sun revealed last month that Chloe was stepping down from the ITV show after more than a decade on screen.

We later revealed she was launching a huge new show with sisters Demi and Frankie in a bid to make them the UK's answer to the Kardashians.

The series, which has the working title of House of Sims, has not yet started filming but it set to air in 2023.

IN IT TO WIN IT

As well as the girls it will feature their brother Charlie – who will be familiar to long-time Towie viewers – and his fiancee Georgia Shults.

Chloe later posted about the project, a link-up with OnlyFans, on Instagram, writing: "ITS OFFICIAL 🖤.

"The Sims family finally have their own show and we are so excited to share the brand new concept exclusively on OFTV."