CHLOE Sims' 15-year-old daughter Madison tonight made her TV debut on the show that made her mum famous.

The teenager starred on Towie's Christmas special on ITVBe – The Only Way is Essexmas. 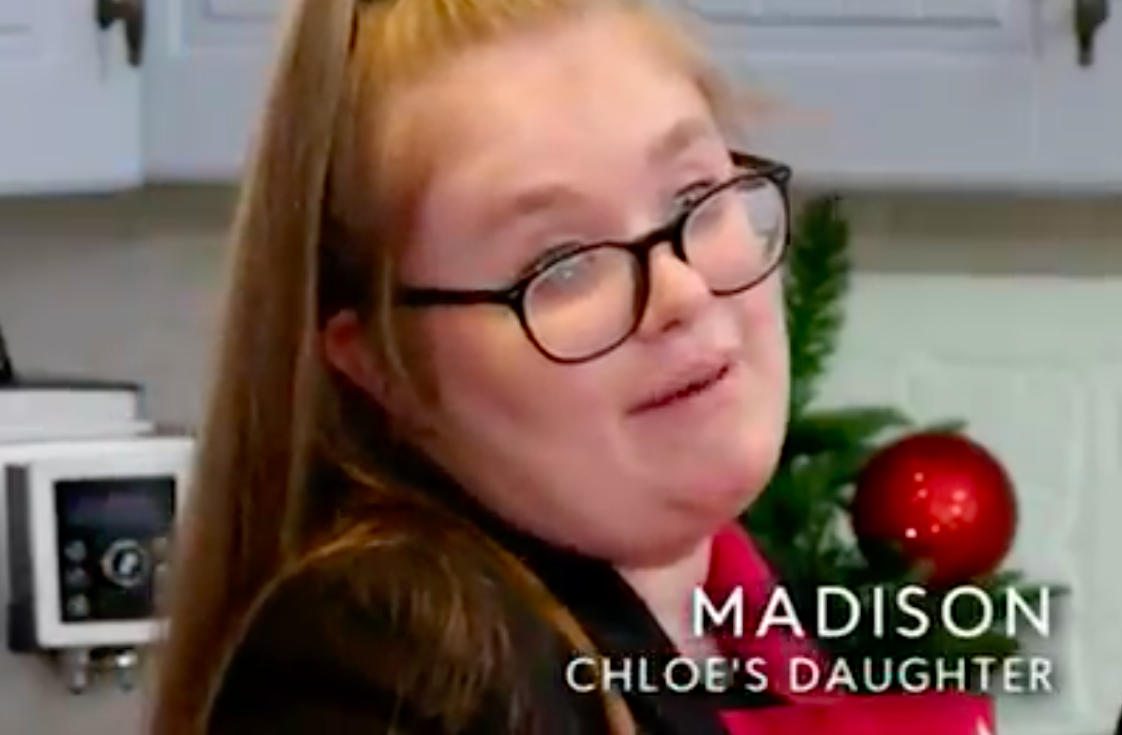 It's the first time she's been seen onscreen with her mum, 38, since she joined the hit show back in 2011.

Madison was seen in the kitchen with her family, Chloe's sisters Demi, 22, and Frankie, 24, and their mum, Nanny Linda.

Quizzed on what she wants for Christmas by her glamorous mum Chloe, Madison said: "I want an iPhone 11."

Chloe laughed: "What do you think, I'm a millionaire?" 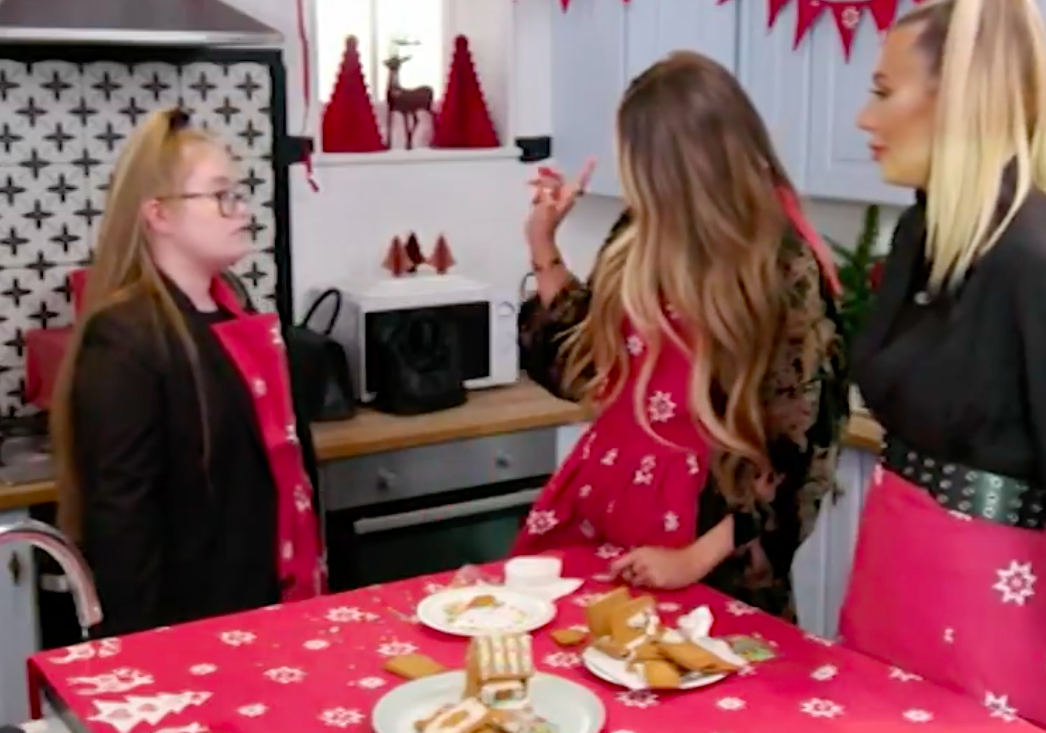 Madison was then told to go to her room while she gossiped with her family about her on/off romance with Pete Wicks.

The teenager – who is known in the family as Maddie – is the 38-year-old star's only child with ex Matthew, who she was with for seven years.

Despite her own career as a reality show veteran, Chloe rarely speaks about her former relationship and tends to keep Madison out of the spotlight.

However, last year she revealed who the teen's dad is, explaining that she remains close to Maddie's grandparents. 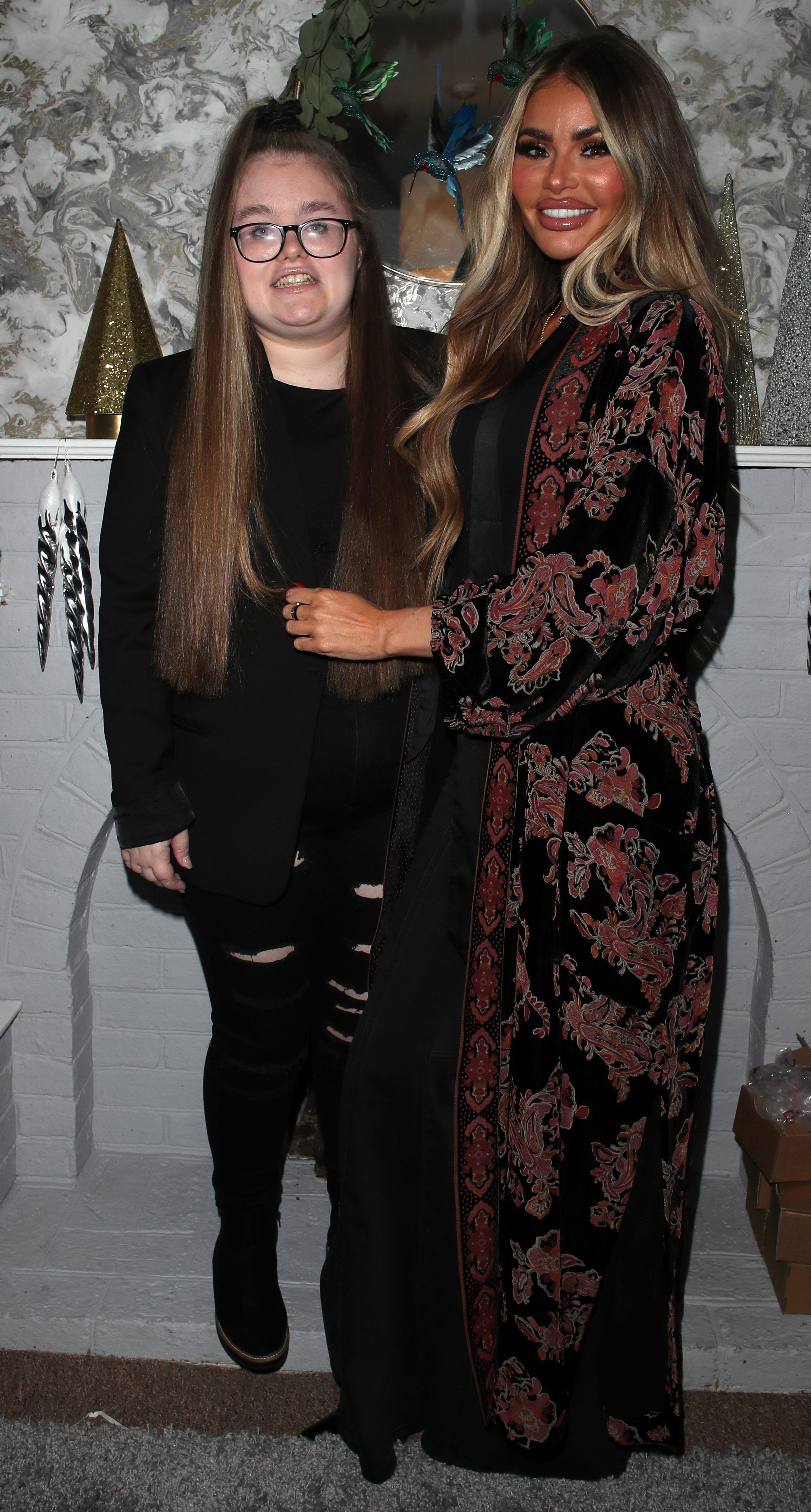 Speaking to New magazine, she said: "I was with Maddie’s dad, Matthew, for seven years, but we ended up like brother and sister and that isn’t what I want.

"She has a good relationship with her dad. I’m very close to her dad’s parents. She is surrounded by people who love her."