CHLOE Ferry has revealed she's dating both men and women on Celebs Go Dating and is open to "trying something new".

The Geordie Shore star, 24, opened up about her hunt to find love after she finally ended her tumultuous relationship with Sam Gowland, 24. 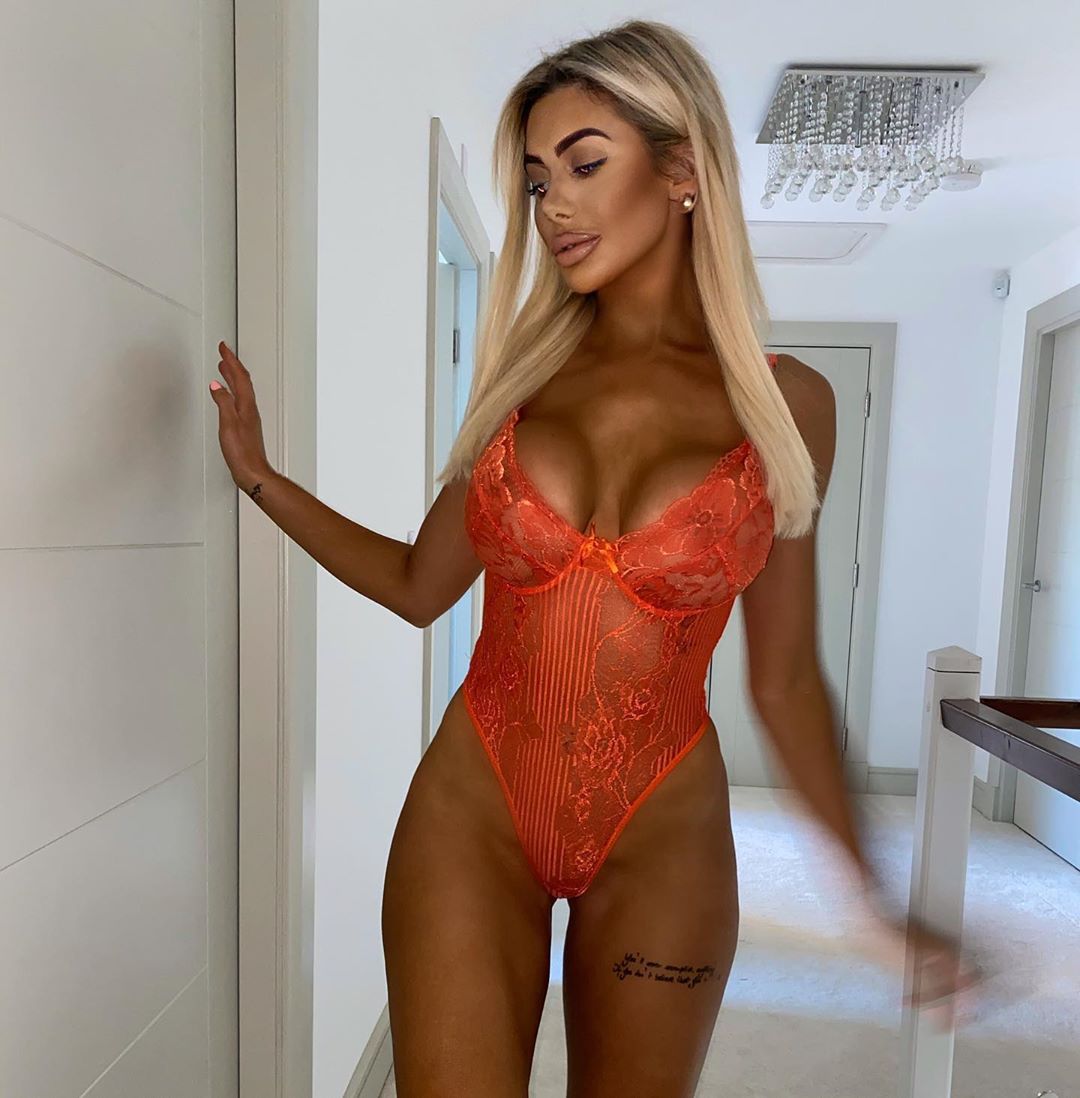 Chloe – who said she "thinks" she's bisexual during a Q+A with fans earlier this year – said she's "open to trying new things" on the E4 dating show.

"It's amazing and really, really fun. I am open to trying new things.

"I've got to fancy them obviously but they've got to have ambition, be driven, a big lover of life and they've got to know what they want, all that sort of stuff," she told the Mail Online.

Chloe was seen on a boozy night out in London with other reality stars last week who could potentially be joining her on Celebs Go Dating. 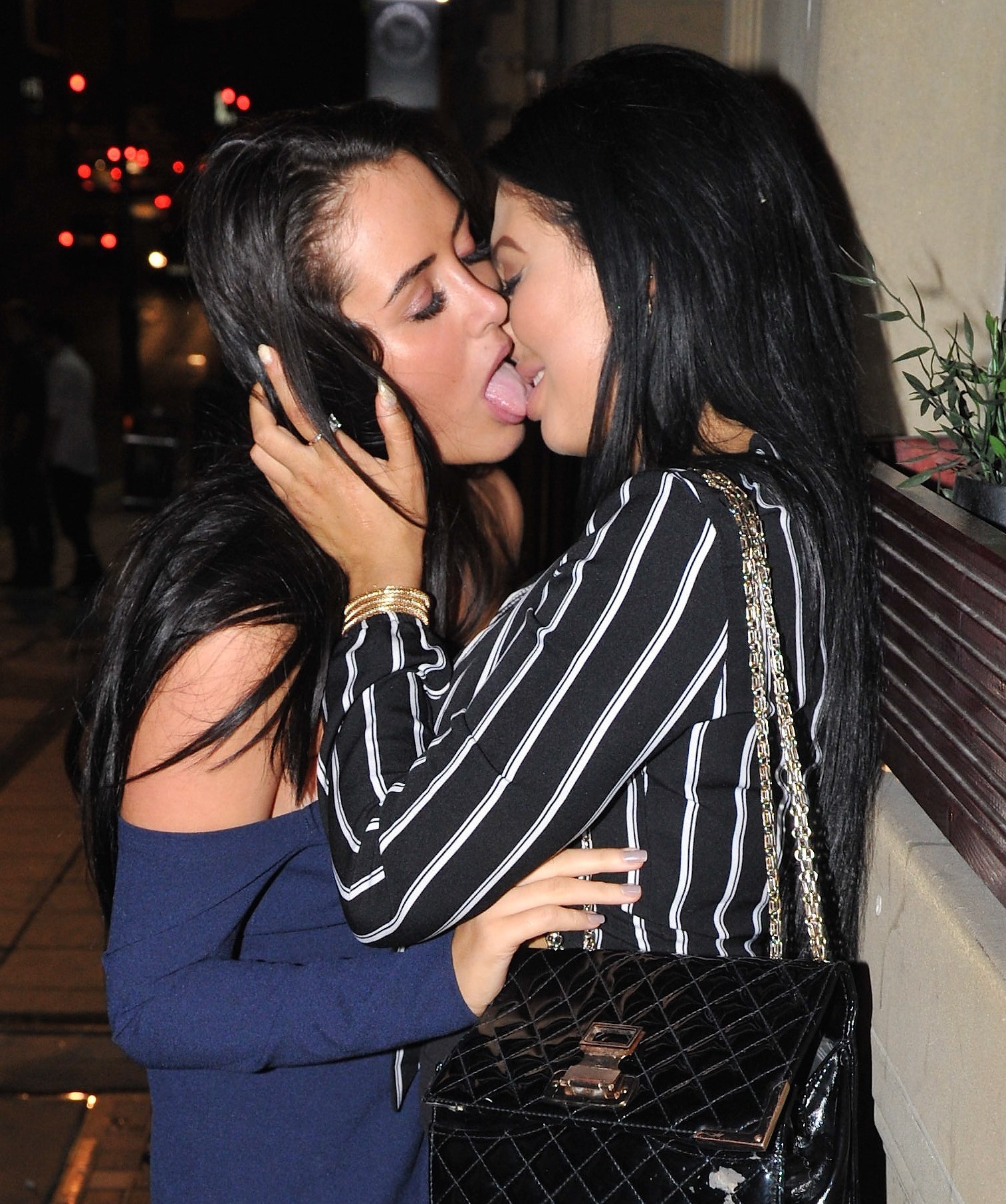 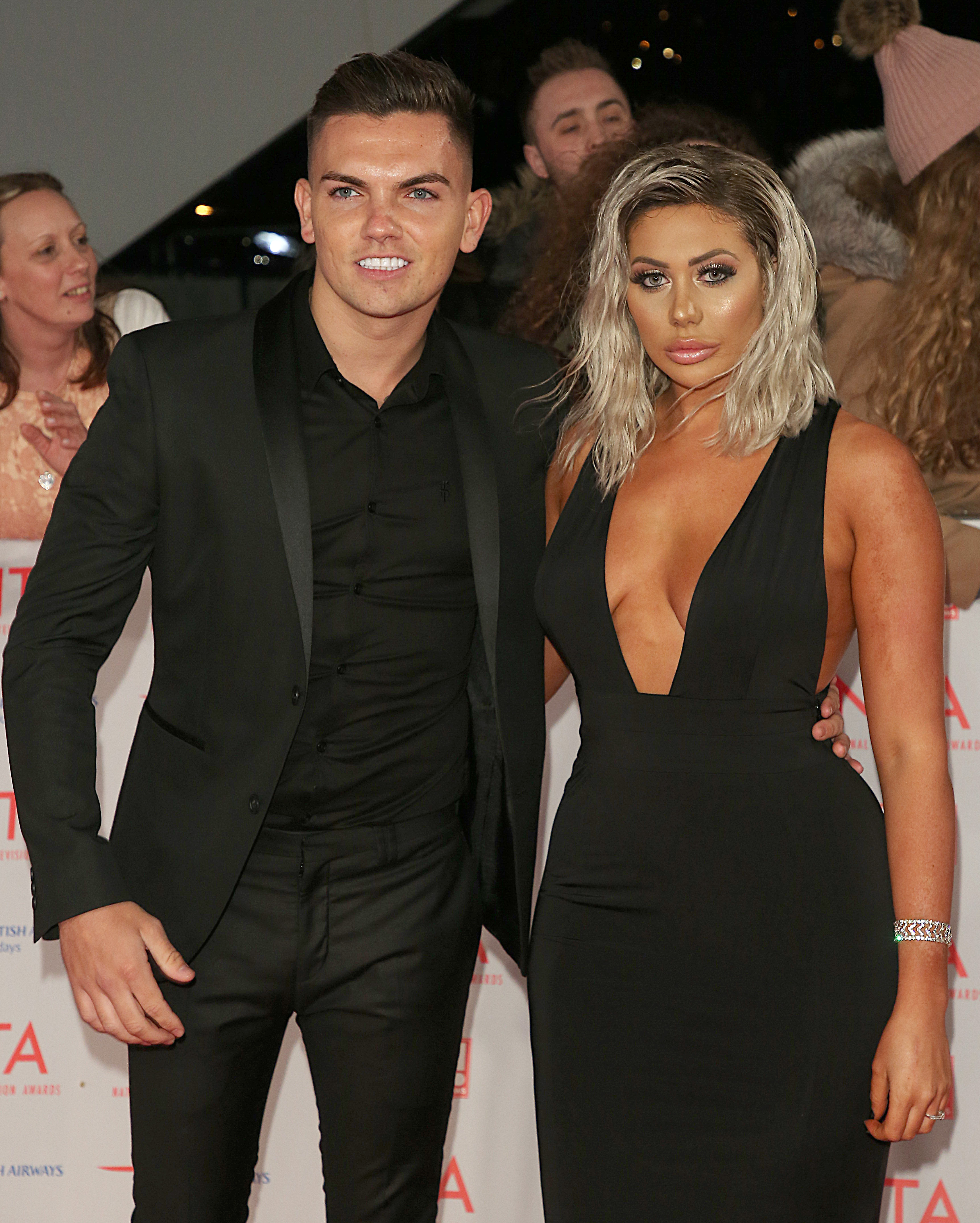 The group of celebrities met for dinner and drinks at the Elysee restaurant in Fitzrovia before getting their drink on at the Freedom bar in Soho.

Their wild night, where the celebs ignored social distancing rules, has sparked rumours they might be part of the new cast of E4's Celebs Go Dating.

In April, Chloe revealed she's currently talking to a girl she "really fancies" during lockdown. 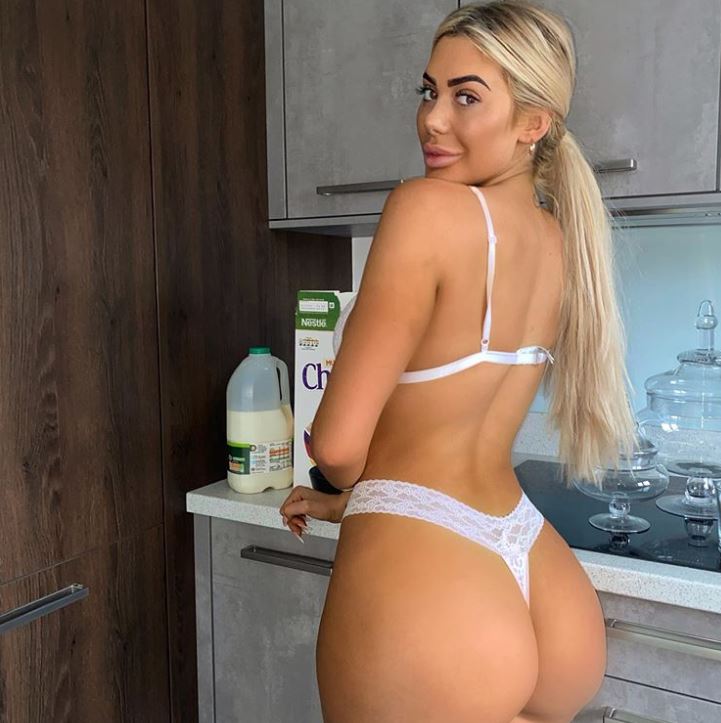 When a fan asked her whether she was bisexual, the 24-year-old replied: "I think so! Started looking at girls in a different way now maybe I am a bit lesbian.

"I'm talking to one girl I really fancy."

The reality star later revealed she started to feel "differently" about her sexuality following a getaway to Thailand earlier this year.

She added: "I've had a few encounters with the same sex but didn't think anything of it at the time but started to think differently when I was in Thailand. So girls slide into my dms."