The reality TV couple were forced to stop getting cosy, in new Geordie Shore scenes, by the teenage show newcomer. 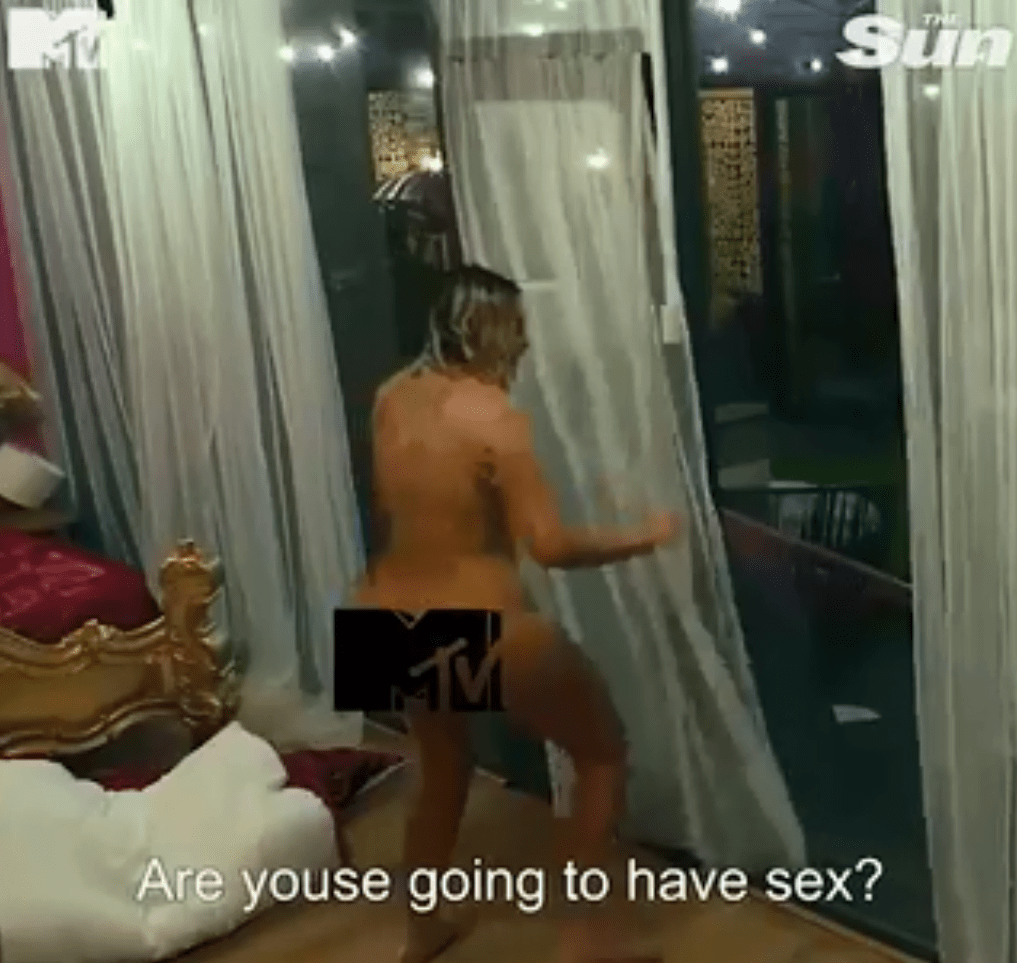 After taking a dip in the hot tub, Chloe, 23, and Sam, 23, were seen running naked into a room and shutting the glass patio doors behind them.

As they got into a grand gold-framed bed and beneath the covers, Faith, 19, could be heard shouting from the hot tub outside: "Do you want me to sing while you're having sex?"

The couple ignored her, and she proceeded get out the hot tub – revealing herself to be wearing just a black throng – and enter their room clutching a giant gnome from the garden.

As she made her way over to the – now furious – pair, she asked: "Have youse finally had sex?" It comes after The Sun Online exclusively revealed that Chloe and Sam have since split up, with friends saying the former did the dumping.

The Geordie Shore star posted a series of cryptic tweets and Instagrams yesterday which sparked rumours things were over between the pair – and now insiders confirm it’s over.

“It was Chloe to initiated the split, but no-one else is involved,” an insider tells The Sun Online.

“It’s got family and friends worried, because even though they’ve had splits before, this one seems more serious and deep rooted then any of the previous ones. 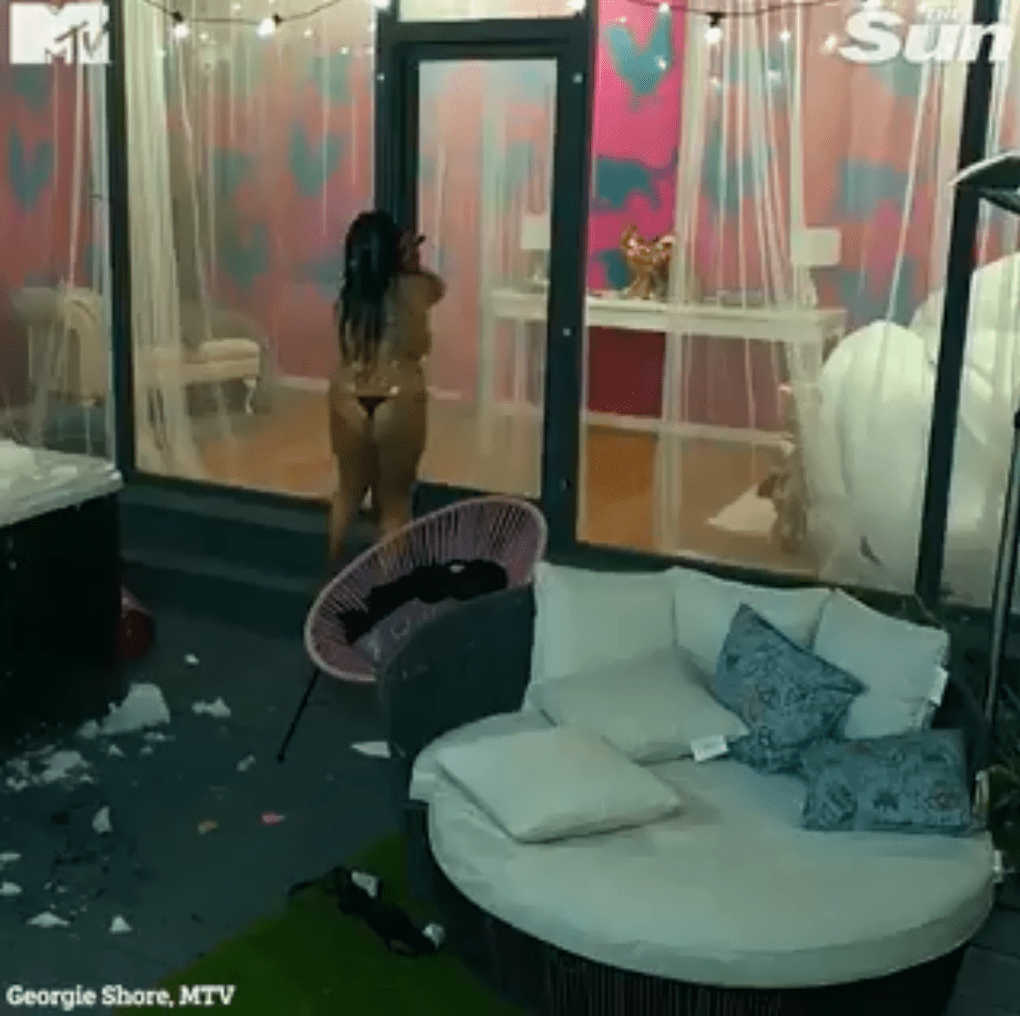 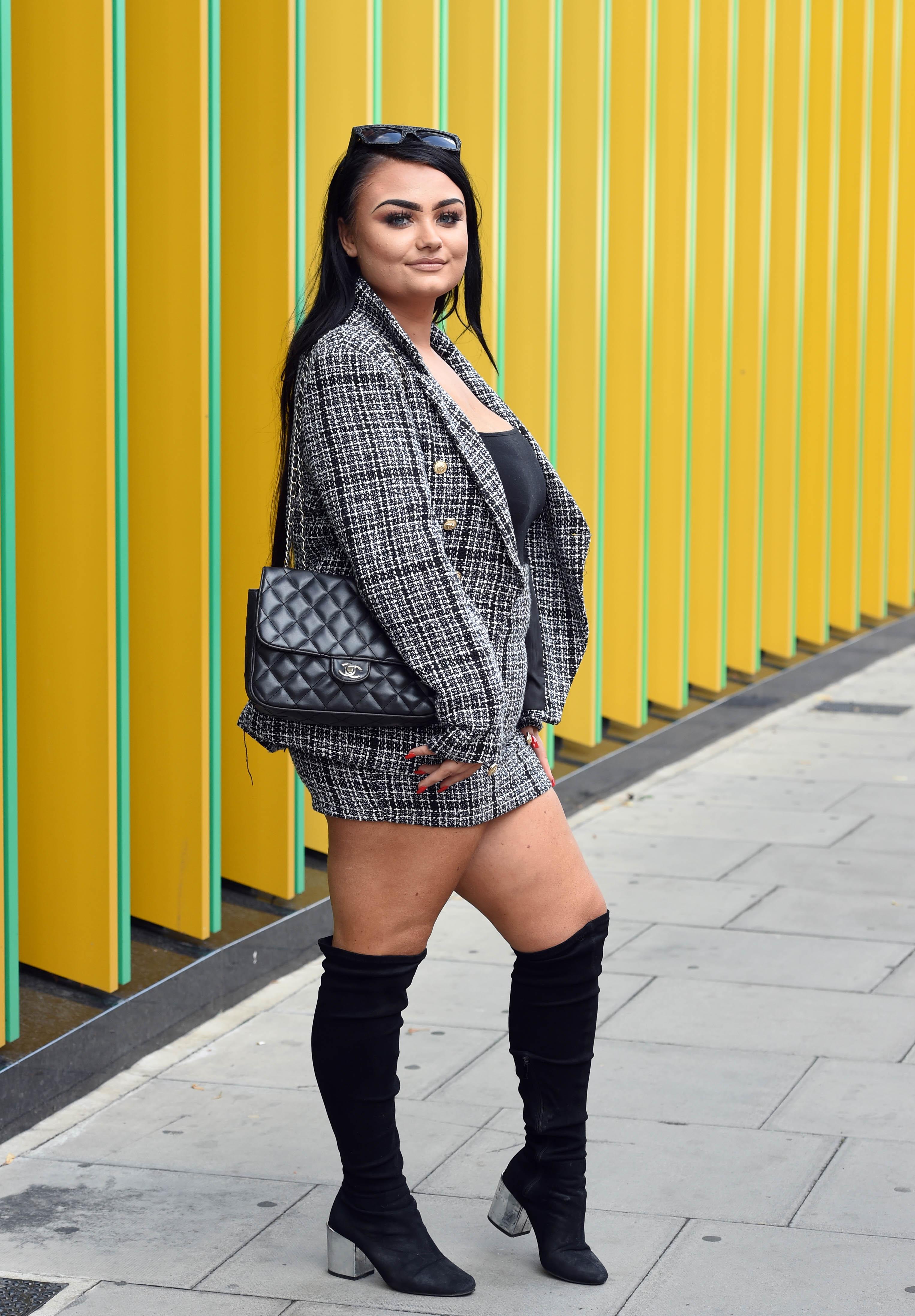 “It’s not just a lovers tiff. Everyone, including MTV, is hoping they sort it out as they’ve built lives together.

“They own a house together, and they’re buying another property at the moment. 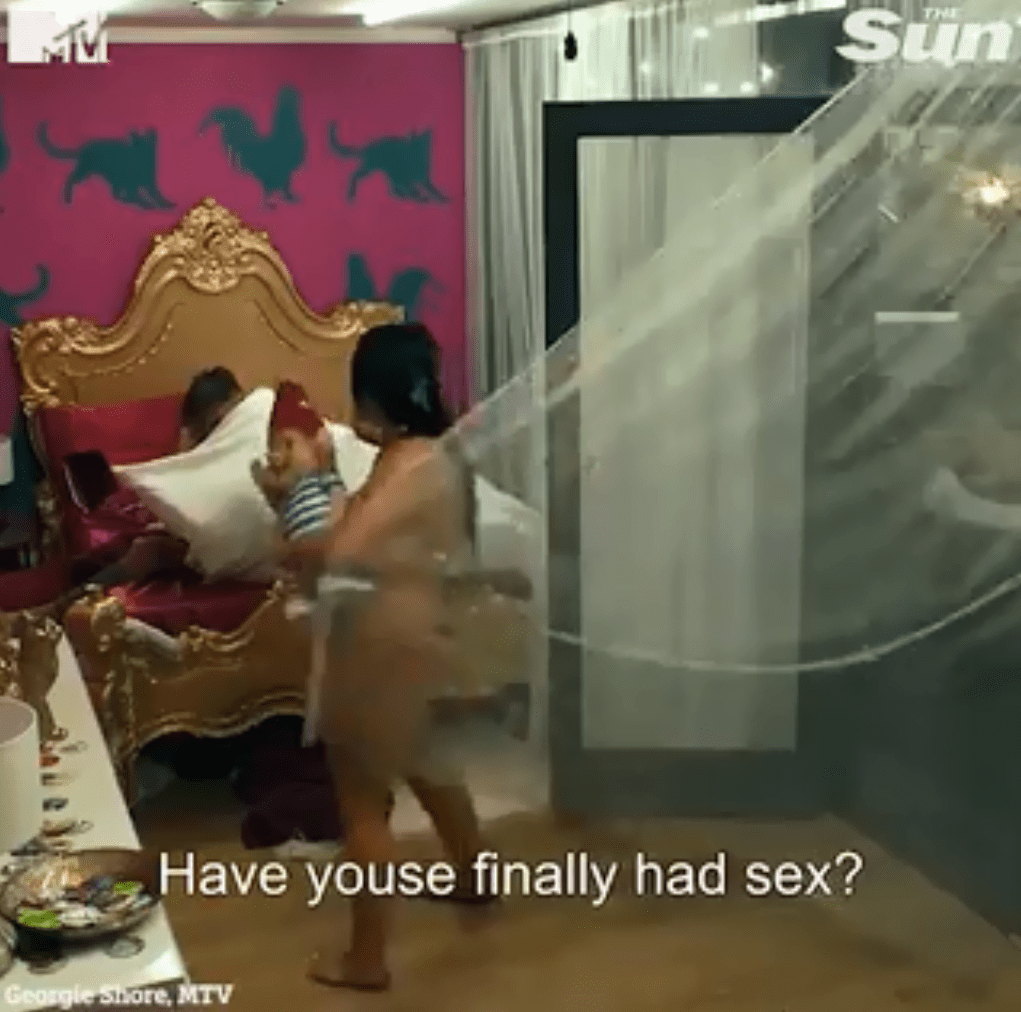 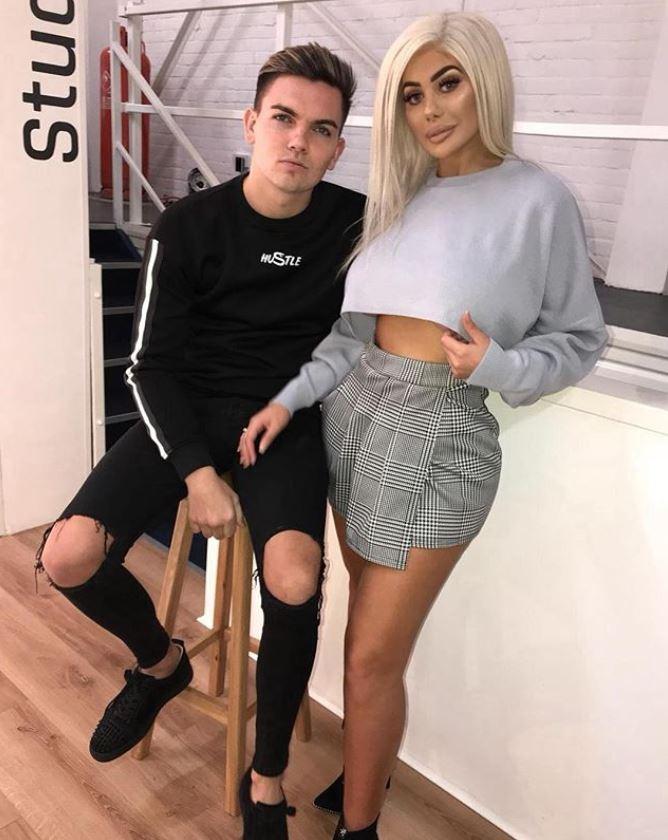 “They’ve even got a dog together, so it’d be a real shame for them to split up.

“Sam and Chloe have a while before the next series of Geordie Shore so everyone is hoping they get back together.”

The pair got together when former Love Island star Sam joined the Geordie Shore cast in October last year.

They were already on their first loved-up holiday by January this year, and got each other’s names tattooed in March.

It’s been a rocky road, though: they frequently get into rows on Geordie Shore and Chloe once had to be restrained by co-stars as she tearfully threatened to punch Sam in the face after he was accused of asking for another girl’s number.