According to US reports, the film’s makers, Ardman Animations, are hard at work in the studio bringing Rocky, Ginger and their feathered pals back to life. 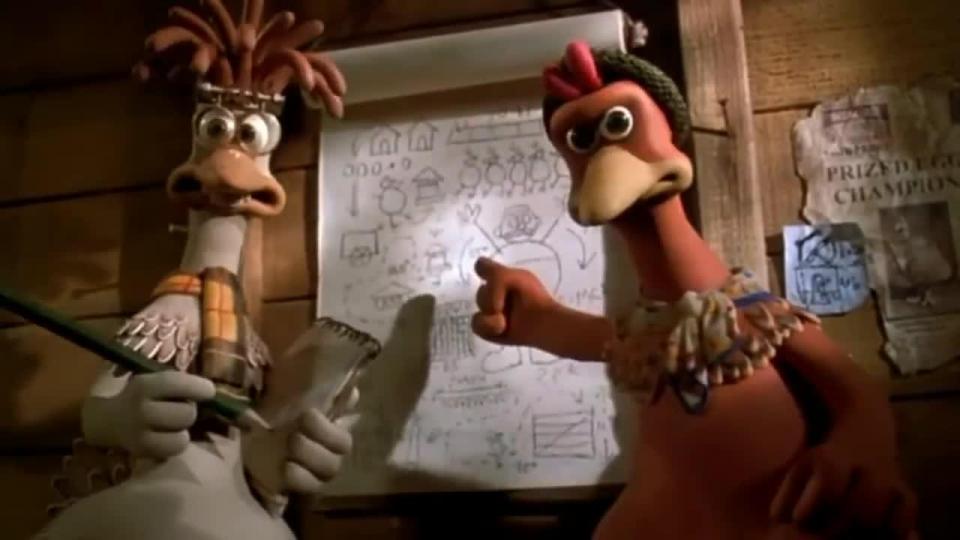 The Hollywood Reporter said it understands Ardman has teamed up with Studio Canal and Pathe to get a second Chicken Run off the ground.

While any details of what the next instalment could entail, fans are already hugely excited at the thought of catching up with their favourite animated hens.

Another added: “So bloody excited for Chicken Run 2!” 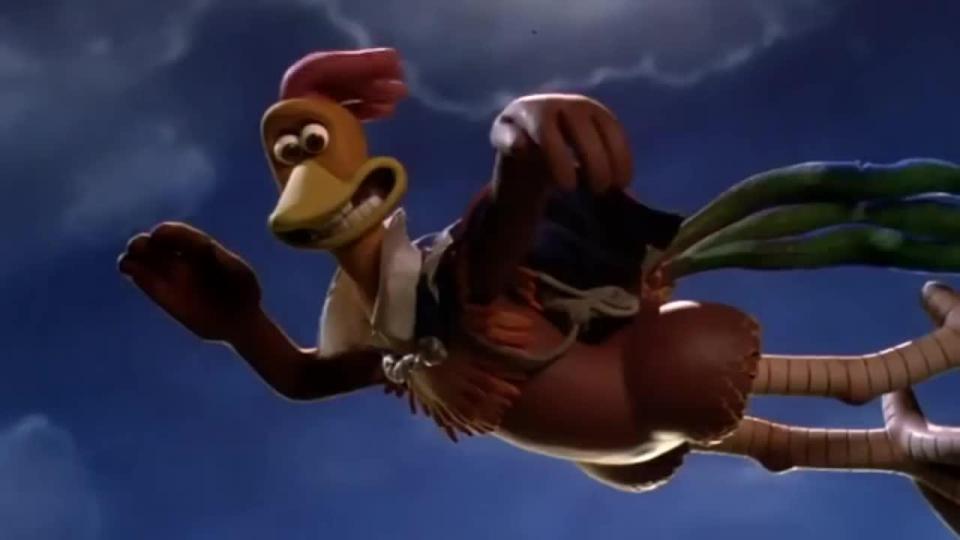 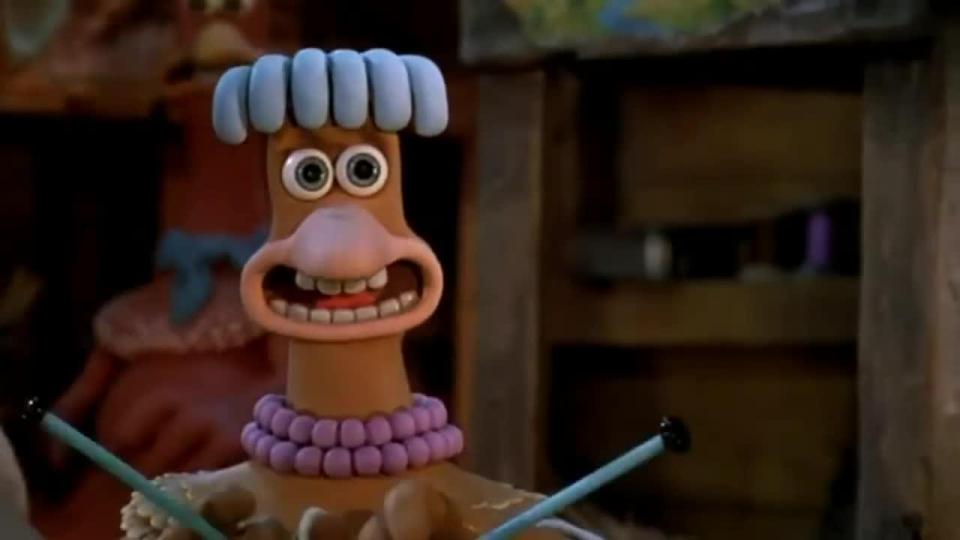 The original film ended up being a smash hit and made £160 worldwide.

As well as the public loving the movie, critics were also big fans and the animated hit landed Golden Globe and Bafta nominations.

The next instalment is believed to still be in the early stages, with film insiders telling the Hollywood Reporter production will take place at Ardman’s UK studios.

Rocky, voiced by Mel Gibson, and Ginger’s incredible story had fans hooked, as they were introduced to the Tweedy’s chicken farm. 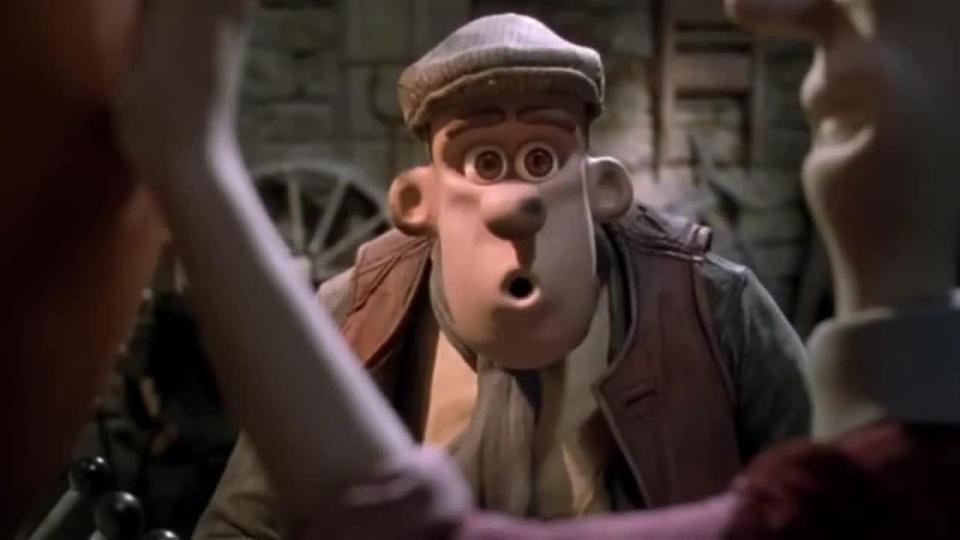 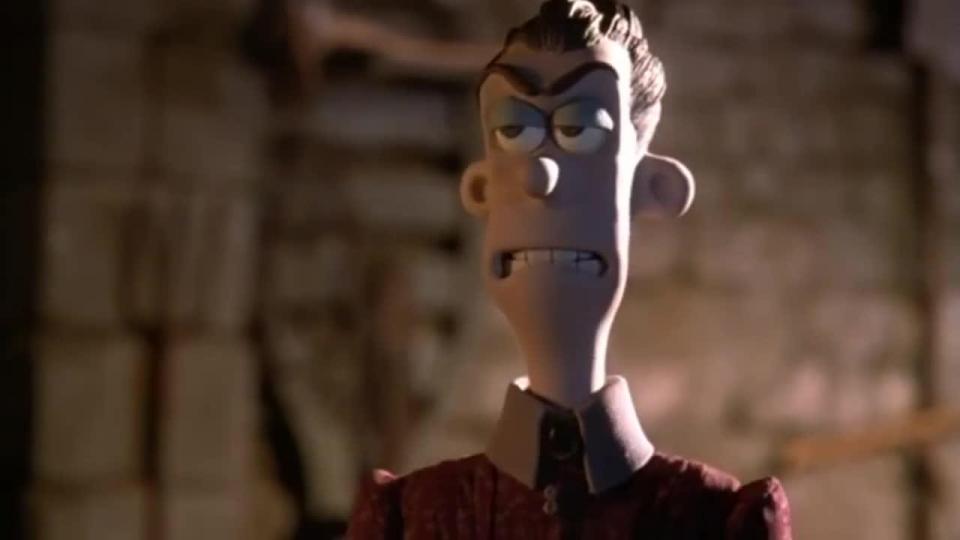 Living in prison like conditions, any chickens that didn’t lay enough eggs would meet a grisly end in the slaughterhouse.

Ginger was desperate to escape, alongside her pals Mac, Bunty and Babs, but had never been able to make it a reality.

But when Rocky, a flying cockerel arrived, with an injured wing, Ginger was sure the chickens are saved. 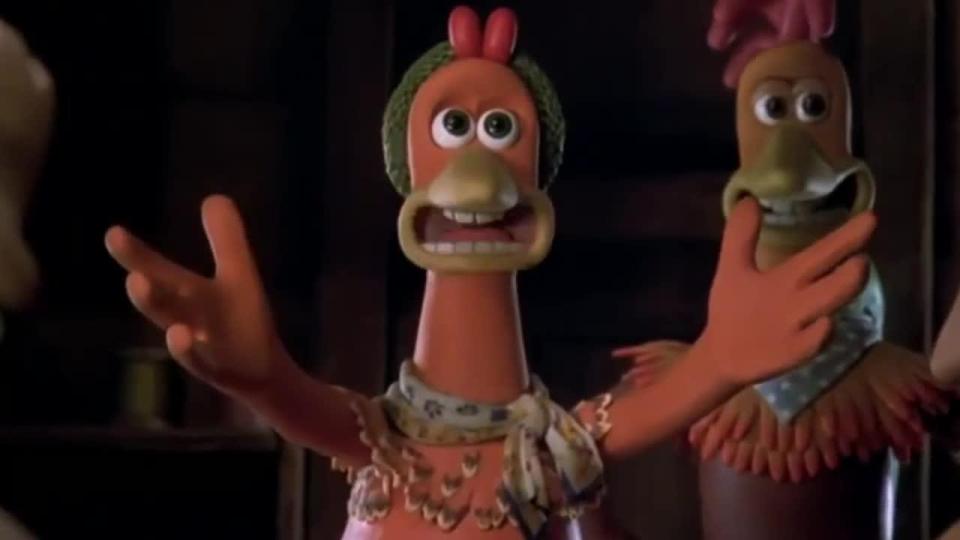 However, as he works hard at teaching his new friends how to fly, Mr and Mrs Tweedy start their plans for a chicken pie machine.

Viewers were on tenterhooks when Rocky ended up bailing on his new pals but, of course, he came back to save the day.

With Mrs Tweedy shoved into the pie-machine by her irate husband and Rocky and Ginger leading their feathered pals off for a new life…it seems everything is perfect.

But, as we all know with much anticipated sequels, anything could happen next…