Here, we take a look at how Cheryl has made a habit of putting on a loved-up display with her other half just before her break-ups. 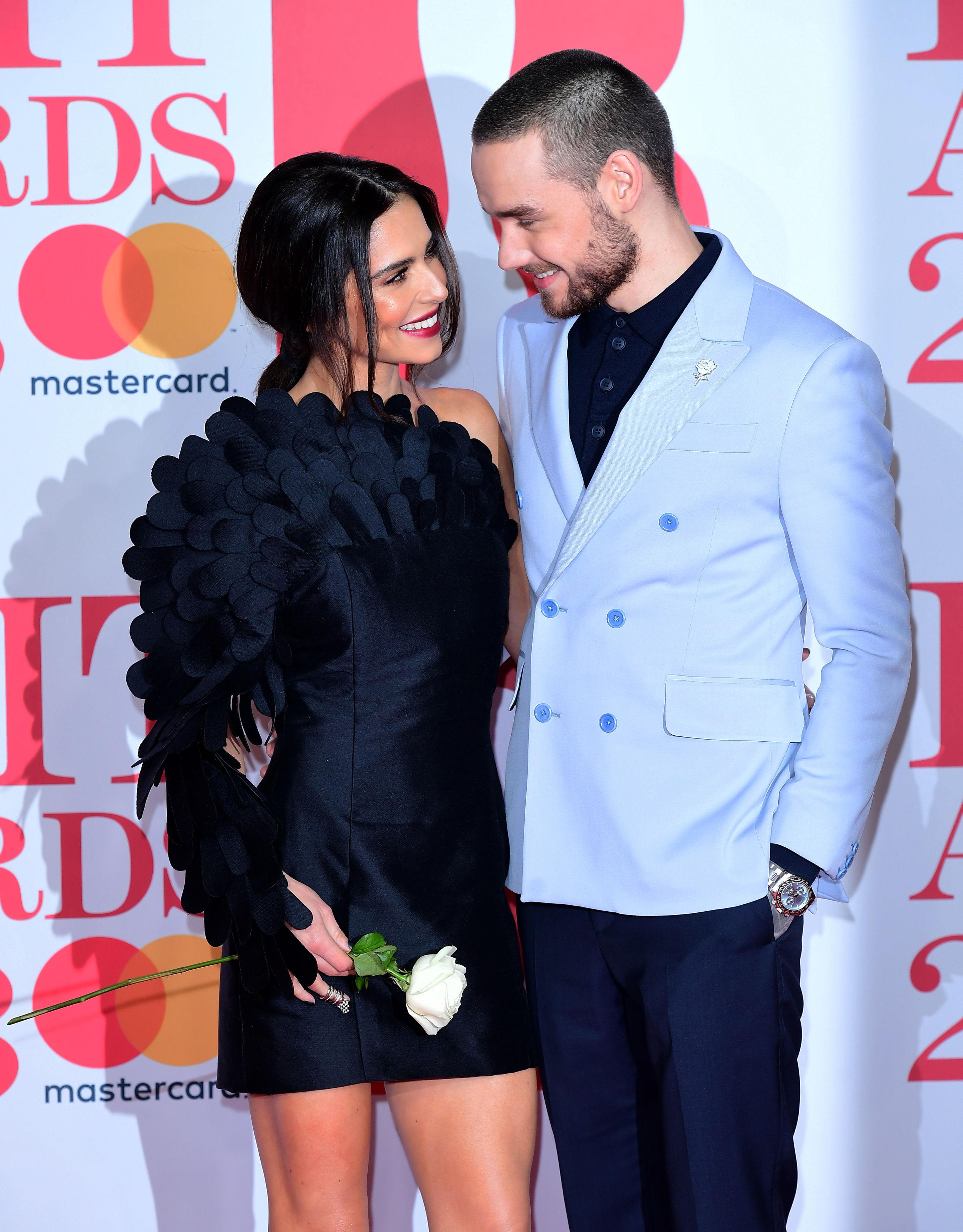 Cheryl and Liam sashayed down the Brits red carpet in a united display designed to put an end to persistent break-up reports.

Leaving toddler son Bear with a babysitter, the couple posed for loved-up snaps on the red carpet before Chez watched Liam's live performance.

In fact, Cheryl left fans in no doubt to the healthy state of her relationship during a saucy interview with Jack Whitehall where she revealed her "safe word" during sex with Liam was "don't stop."

But it seems despite all the singer's efforts, the relationship couldn't be saved, and as The Sun revealed yesterday, the couple have decided "it's best for everyone to go their separate ways". 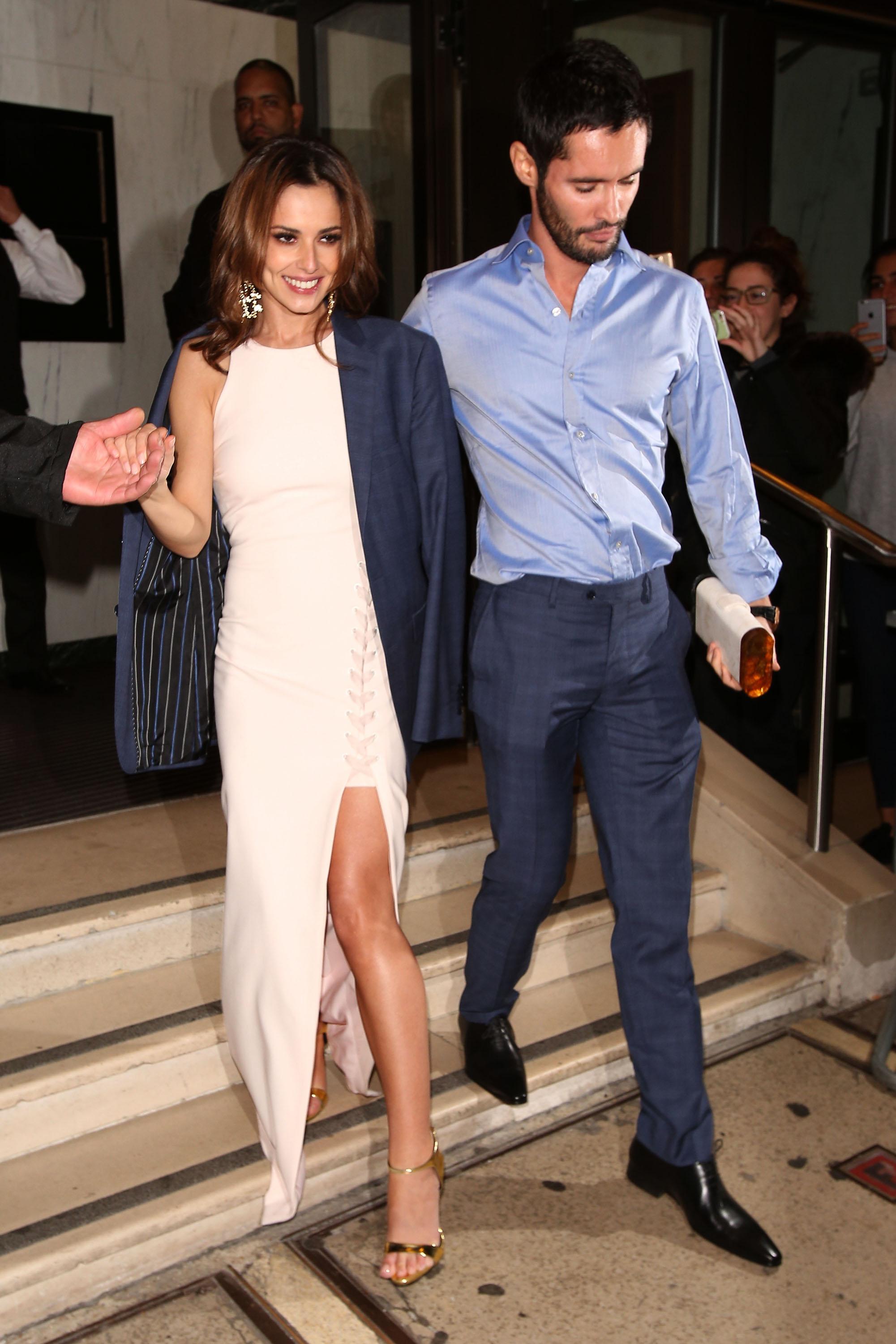 Cheryl and husband Jean-Bernard announced the end of their 18-month marriage in January 2016, but were snapped looking pretty content just two months before.

There wasn't a crack in sight as the handsome Frenchman emerged with his arm wrapped around the singer at Ant McPartlin and Declan Donnelly's joint 40th birthday bash in October 2015.

But their cosy appearance at the posh Kensington soiree was actually the last time the pair were pictured together in public.

The couple were granted their Decree Nisi in October the following year. 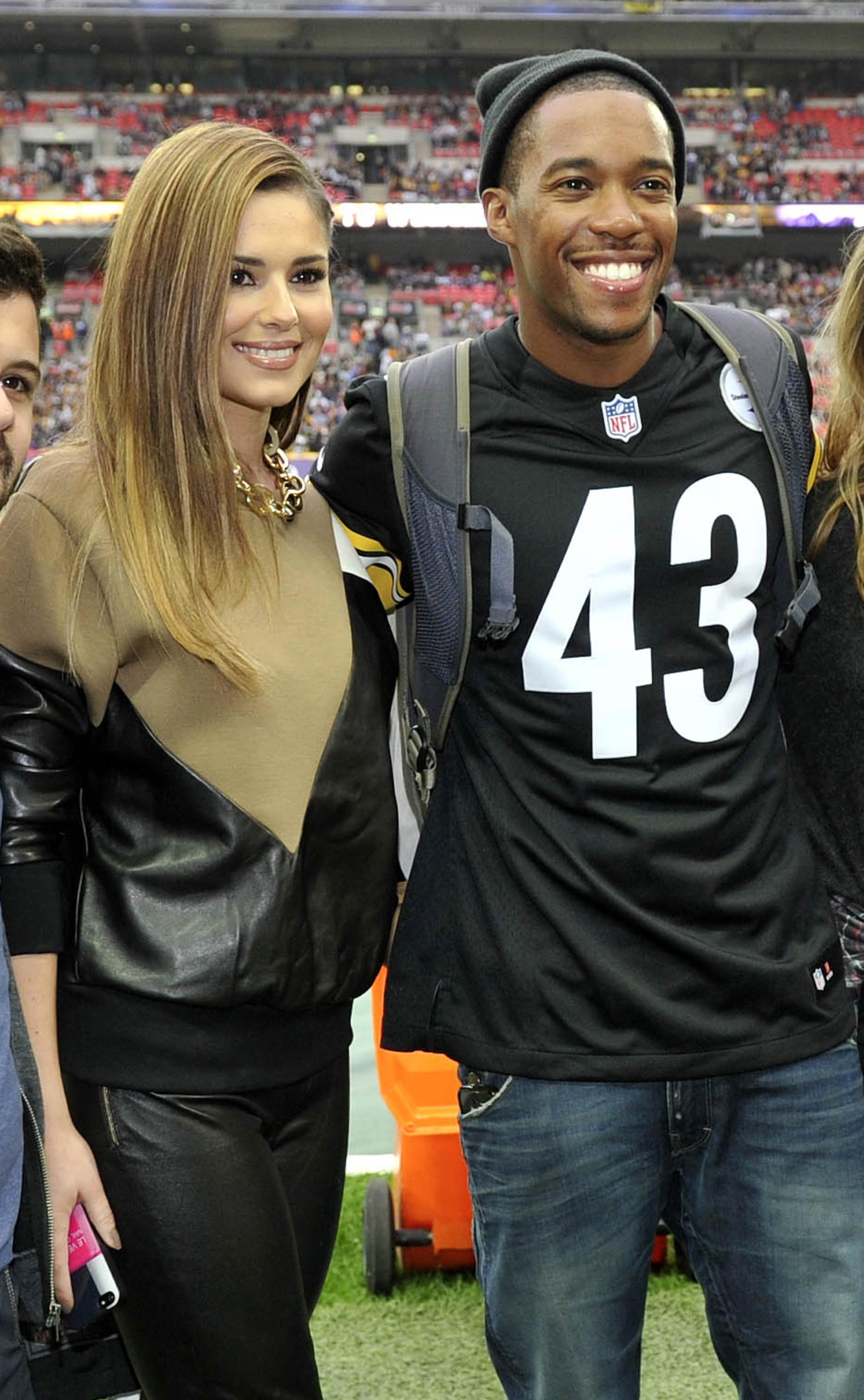 Things had looked pretty serious between the Cheryl and Tre Holloway when she said she had a "genuine love" for the backing dancer during their year-long relationship.

And things appeared to be going swimmingly as the pair both turned up for an NFL game at Wembley in September 2013.

But their happiness didn't last too much longer after that – the break-up was confirmed just a month later. 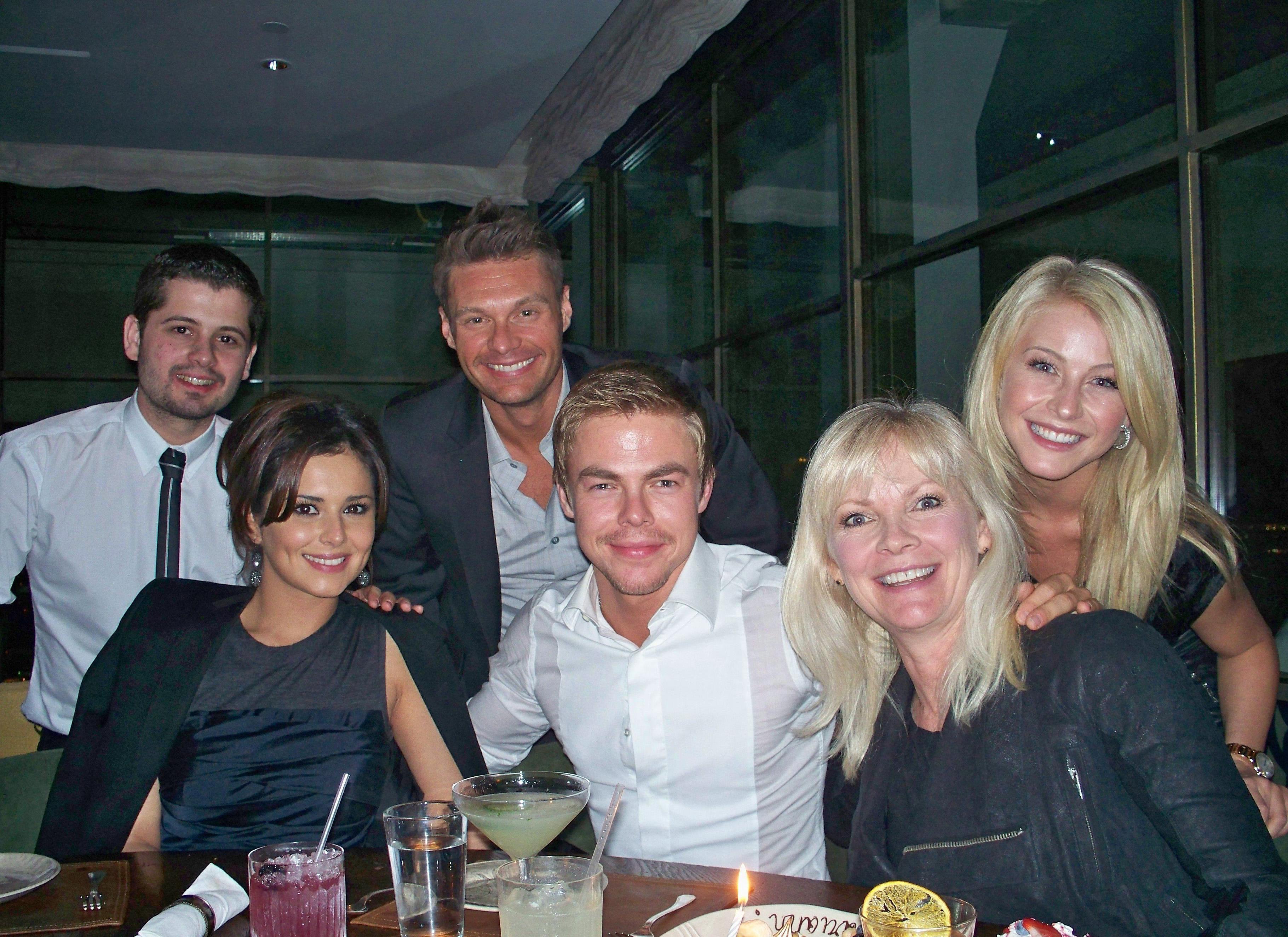 Cheryl met Dancing With The Stars professional Derek back in 2010 when he appeared in the music video for her single Parachute.

Although neither confirmed the romance, Derek later admitted they had "dated for a while".

Indeed the pair were snapped cosying up at a dinner with presenter Ryan Seacrest and Derek's actress sister Julianne around the same time their romance fizzled into friendship. 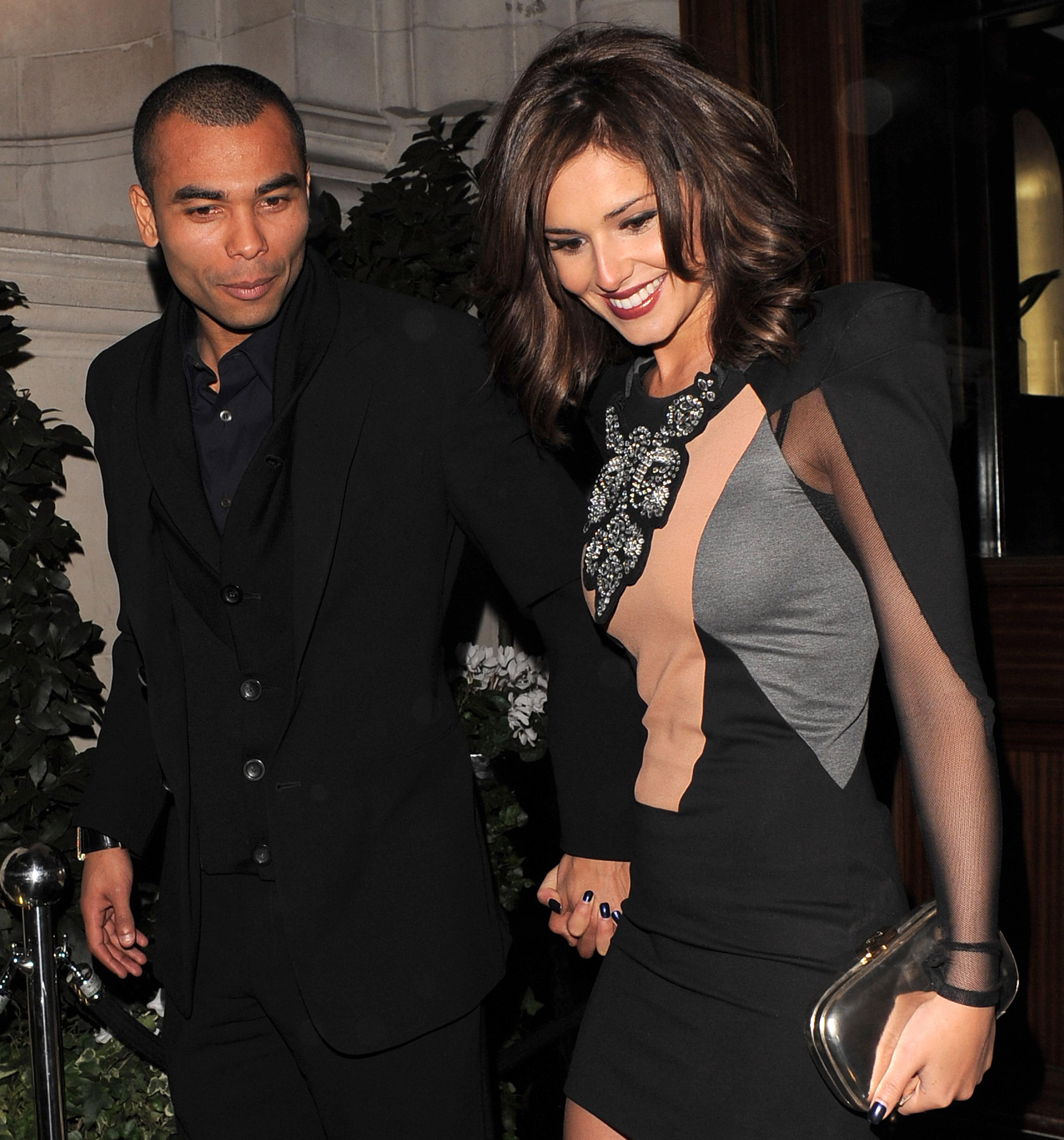 January 12 2010: At Gary and Dawn Barlow's anniversary party with

Ashley Cole – a month before split

Cheryl put a brave face on rumours of a split when she was snapped out with footballer husband Ashley in January 2010 – three and a half years after their lavish wedding complete with OK mag deal.

Despite the pair looked blissful as they emerged from Gary and Dawn Barlow's tenth anniversary party, all wasn't well in the high profile romance.

Dogged by rumours of the footballer's infidelity, a month later it was all over and Cheryl was perhaps regretting the "Mrs C" tattoo on her neck.