CHERYL Tweedy has been a judge on X Factor and The Greatest Dancer – and she can now another show to her bow.

She has filmed a stint as a guest judge on the upcoming UK version of RuPaul’s Drag Race. 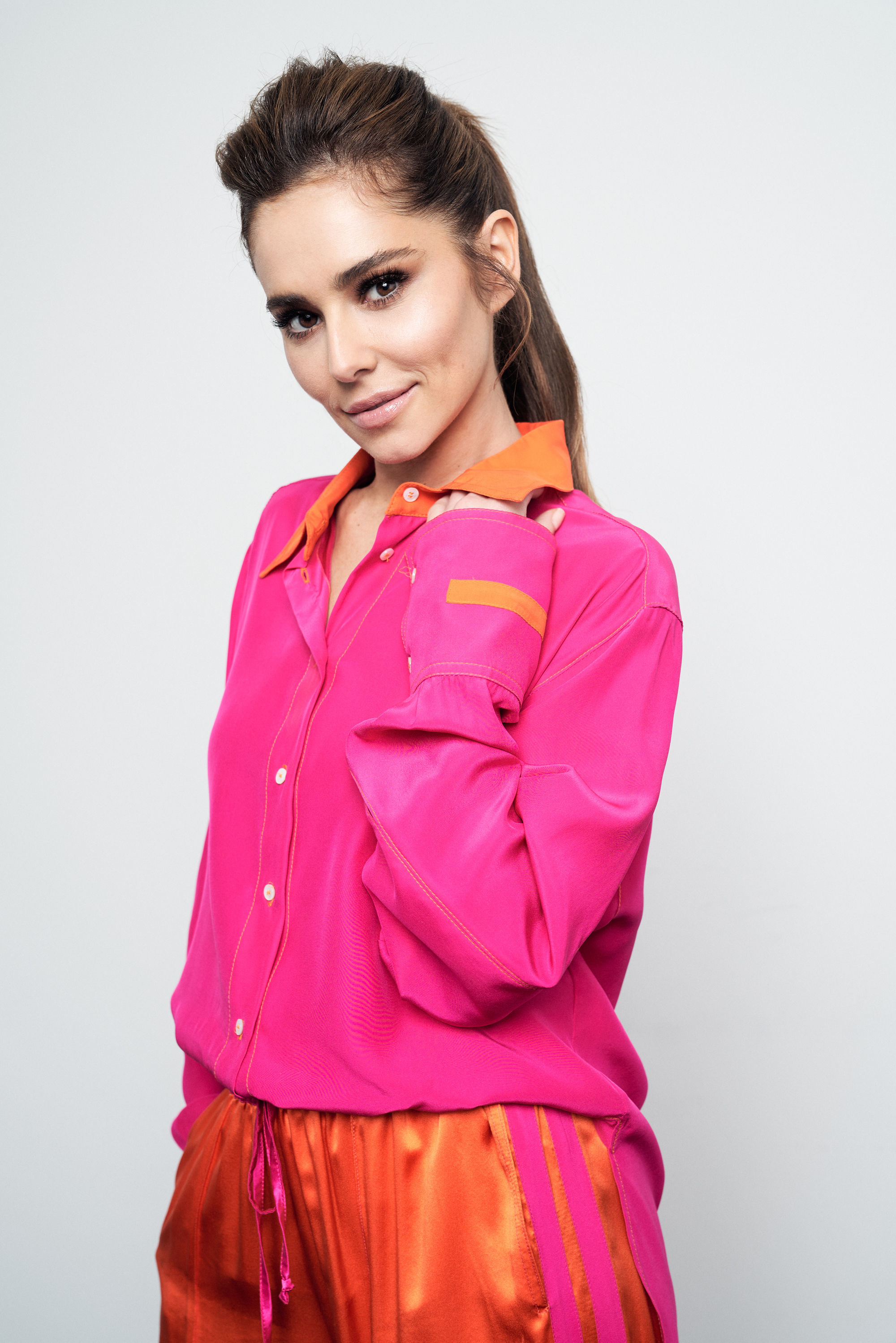 A show source said: “Girls Aloud have had a massive impact on pop culture in the UK so telly bosses were desperate to get Cheryl involved.

“She jumped at the chance and recently visited the set to film as a guest judge.

“Cheryl gave her comments on contestants who performed a lip-sync to her 2012 No1 single Call My Name. Viewers will love it.” 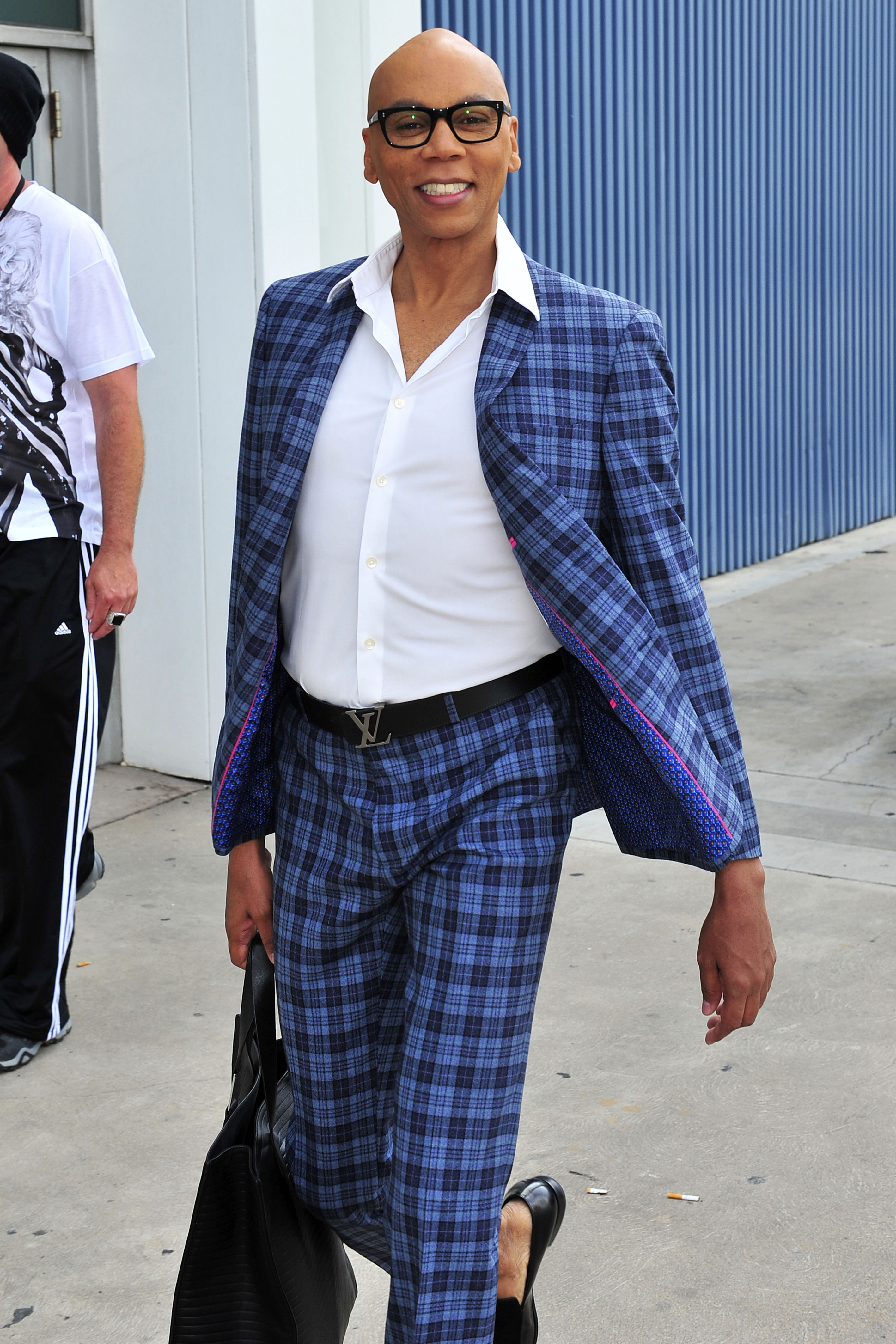 The US version has become a global hit and is in its 11th series.

Several other British celebrities have also taken part in the first UK series, which is due to air on BBC Three this year after filming finished on Friday.

Last week, Emma Bunton hinted that she had also got involved, having been a guest on the US version last year.

Asked if she would consider a second stint on the panel, she teased: “Yes . . . that’s all I will say.” 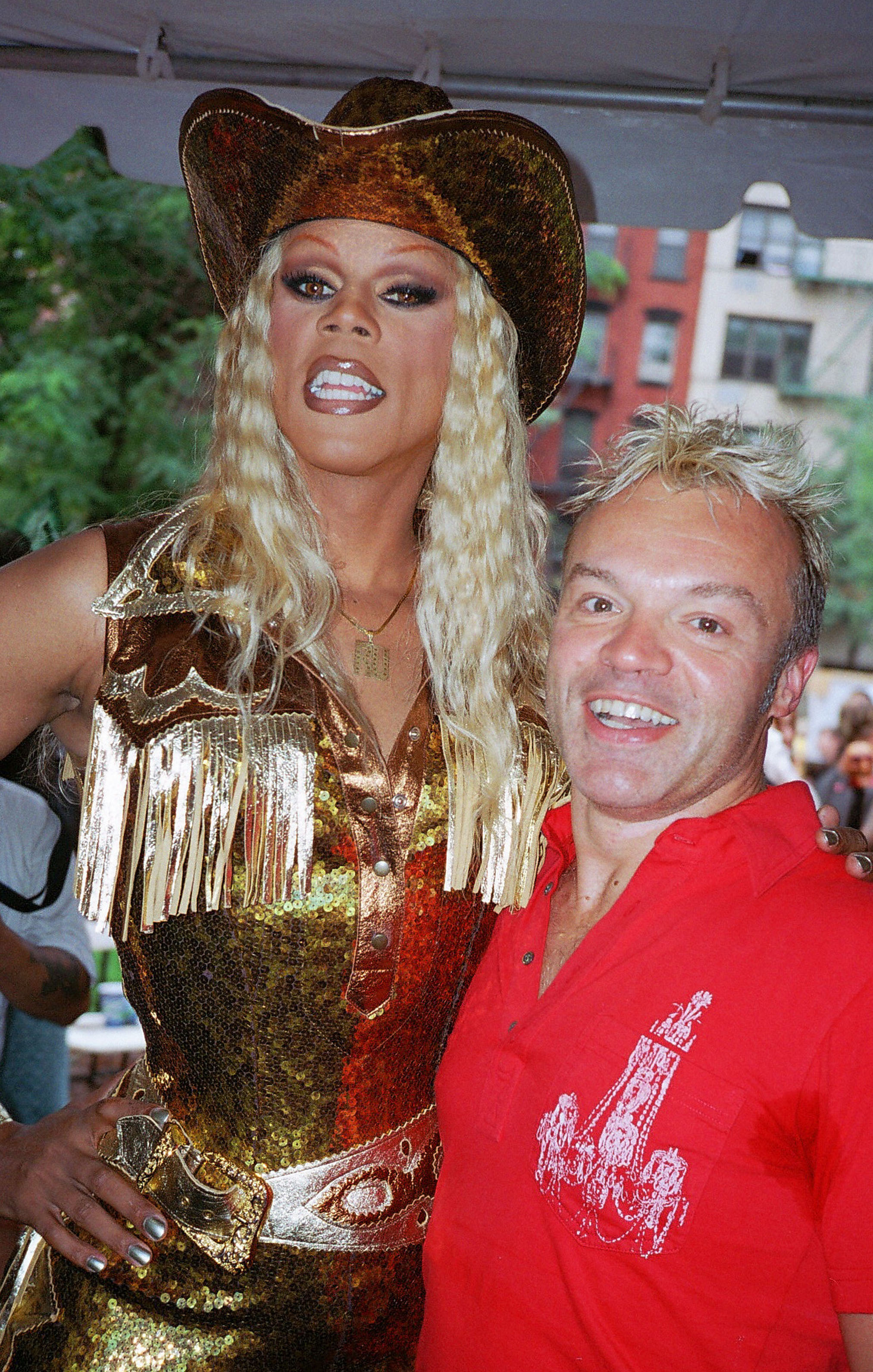 Cheryl has judged five series of X Factor on ITV and was a judge on BBC1’s The Greatest Dancer earlier this year.

A BBC spokeswoman said: “Our lips are sealed! Our extra special celebrity guests will be revealed in due course.”