CHERYL has become the most high-profile woman in Britain to be perennially treated ­terribly by a parade of loser boyfriends – who everyone knew were bad news, apart from herself.

So, friends assured me, her comeback ­single Love Made Me Do It, would finally address those ne’er-do-well ex-lovers, from the One Direction superstar to the love rat England football ace. 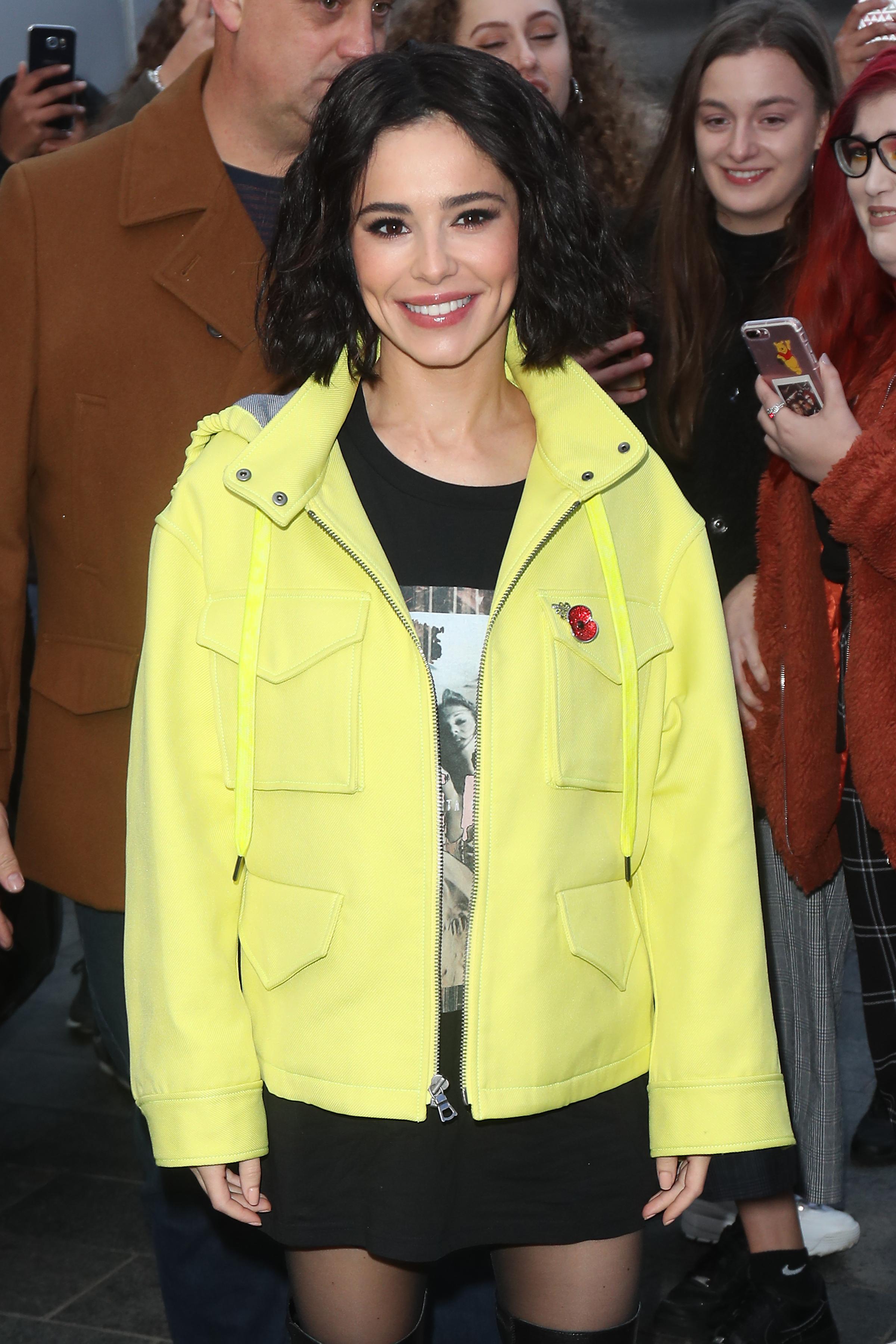 The lyrics of her new song certainly seemed to be a good start, as she crassly admitted: “On My God, I’m such a sucker, I fall in love with every f***er. Love made me do it, and I’d do it again.”

But sadly Cheryl’s overwhelming desire to have her cake and eat it, too, has resulted in her declaring in a podcast this week that NONE of the songs on her new album are about any real-life blokes.

“I wasn’t sat writing a love poem to anyone or about anybody,” she insisted unconvincingly.
Really, Chez? 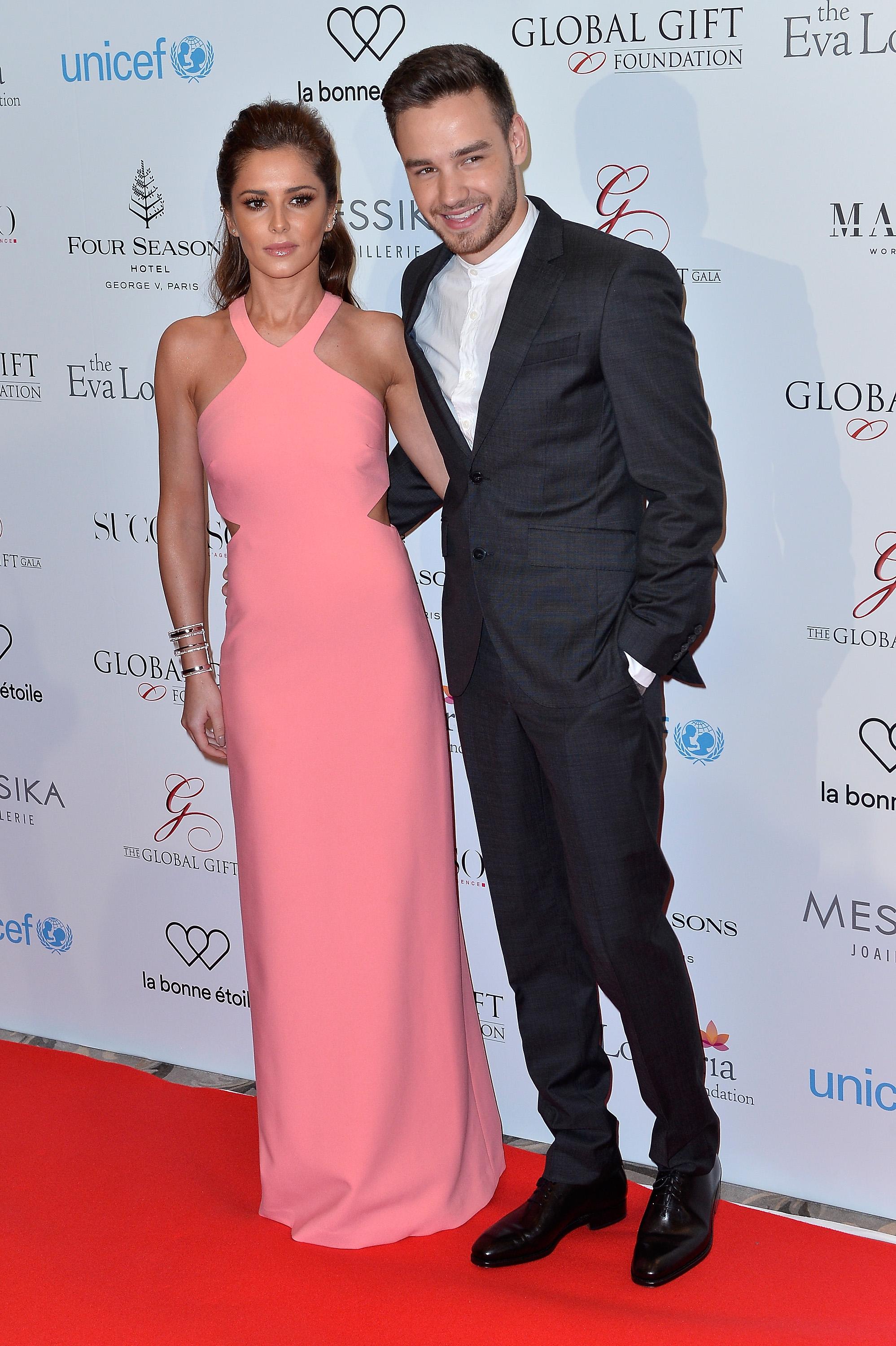 Take Liam Payne, her most recent boyfriend. He was initially besotted and the couple quickly had their first baby, who they named Bear.

But then Liam did a disappearing act, travelling the world, partying with various young ladies at all hours of the night and leaving the ex-Girls Aloud member, to be a single mum while questioning if she should quit the showbiz industry forever. 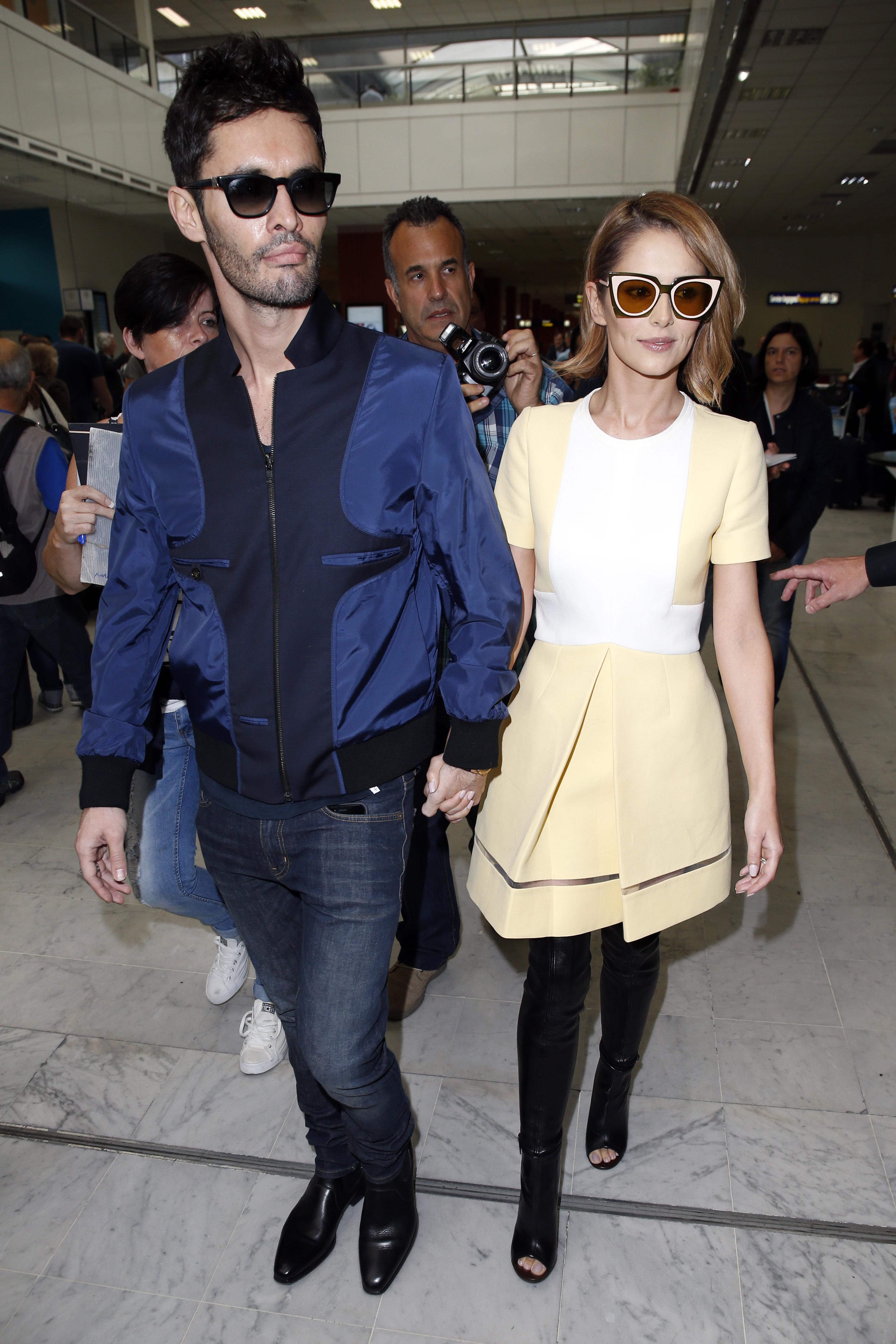 Before that there was Jean-Bernard Fernandez-Versini.

He was the dodgy French playboy whose promises of A-list connections and business ambition never quite lived up to the reality.

After a shotgun marriage, which friends and family despaired about, her weight plummeted as she became increasingly miserable.

Divorce soon followed. Of course, neither of those dweebs could come anywhere near to matching the foolishness of Ashley Cole – who many pals believe is the only man Cheryl ever really loved, genuinely believing they would stay happily married for life and start a family together.

Sadly for her, the ex-Chelsea player had as much chance of keeping it in his pants as she did of going out for dinner with Cher Lloyd.

Again and again, he publicly humiliated her by cheating, finally forcing her hand as the embarrassment of taking him back became too much. 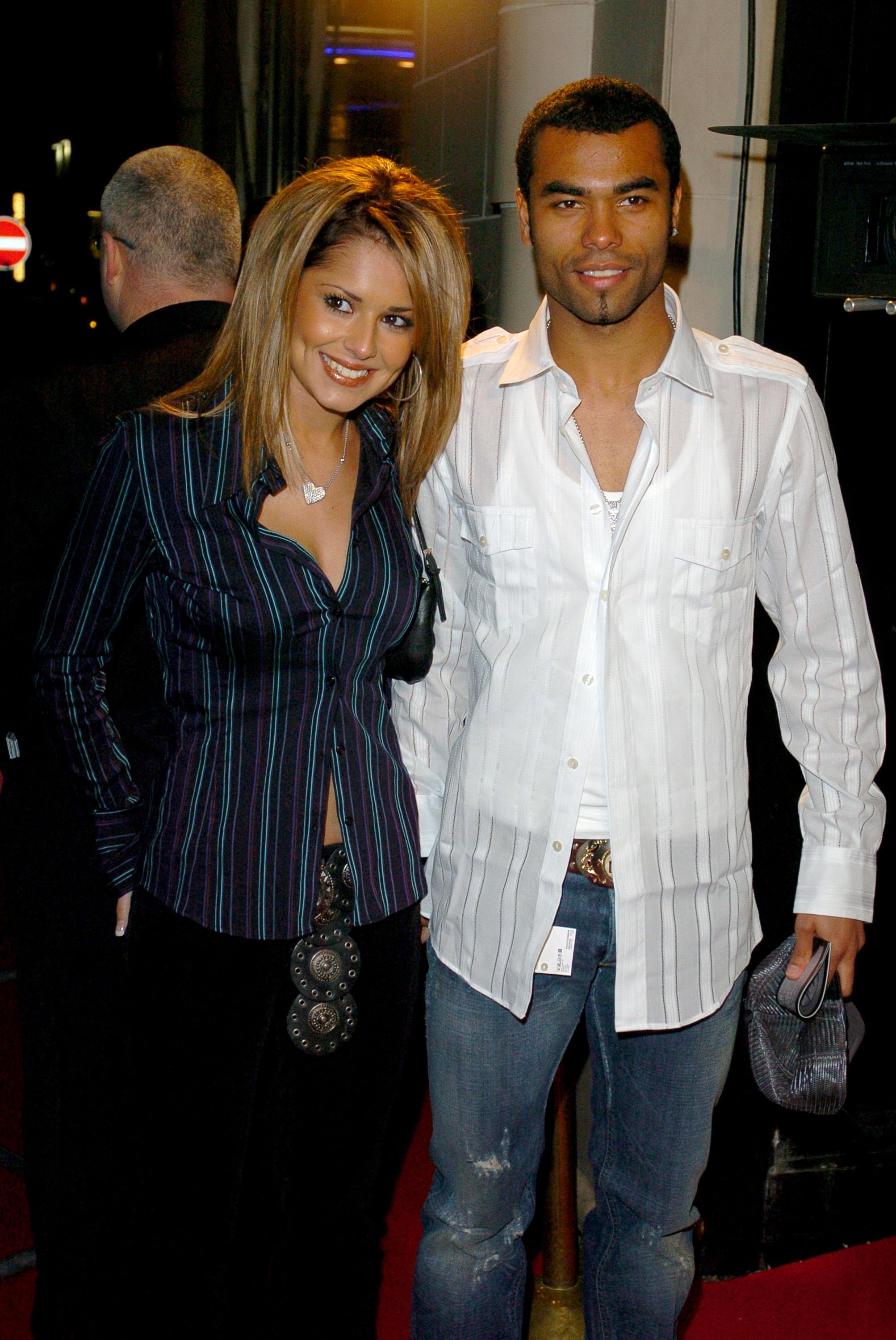 So, I’m sorry, but it’s blatantly obvious, as someone who has been there to witness all these twists and turns, that Cheryl is referring to this terrible trio who let her down. To claim otherwise is a disservice to her fans.

Nobody is expecting Cheryl to give a tell-all interview or write a book documenting exactly how each man betrayed her.

But this is her music – her art form – which to be successful needs fans to buy into her message.

Imagine Adele trying to ­suggest she didn’t write Someone Like You about anyone or anything particular. 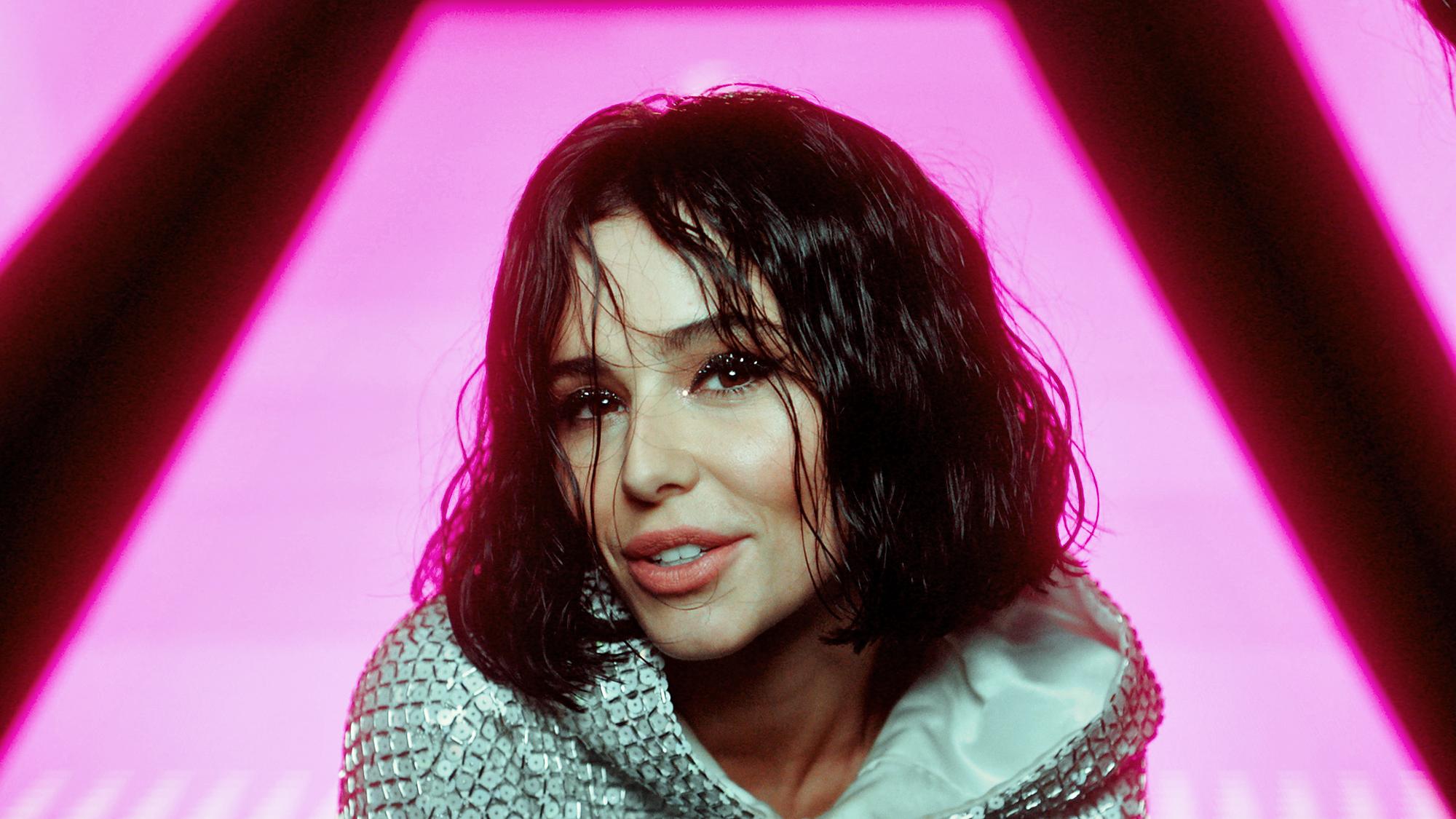 Or Taylor Swift claiming the insults she dished out in Look What You Made Me Do weren’t aimed at Tom Hiddleston or Calvin Harris.

Quite rightly, the fans wouldn’t believe the heartbreak was real and the songs would have been unlikely to become global smashes.

A lack of passion and continued paranoia over opening up about her life is likely to be the reason why Cheryl’s most recent releases have flopped.

This is her chance to tell her story, her way. 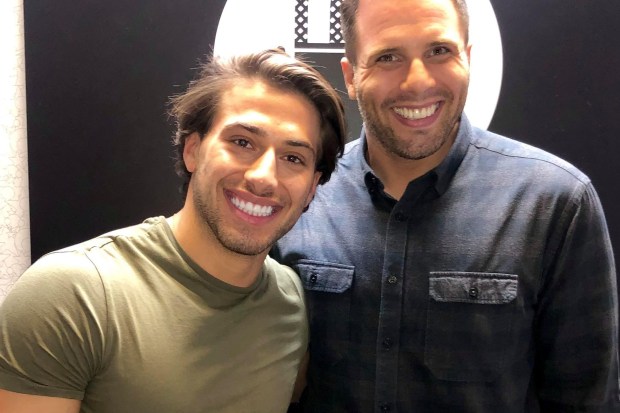 And now the Essex hairdresser will be championing the moustache by taking part in The Sun’s backed Movember campaign.

He revealed on my talkRADIO show why he’s getting involved.

Kem said: “I thought why should we not do this let’s proper go for it.

“I had to shave my whole face and leave a moustache.

“It raises money, it’s nice to do things like that.”

He also praised Movember for increasing awareness of men’s cancers, suicide prevention and mental health, something he has experienced in the past having admitted struggles with anxiety.

Kem said: “That’s the most important thing and it’s something I feel so strongly about, the satisfaction it gave me talking about it. Everyone’s gaining from this.”

I’m sure he’ll pull off a tache with ease. 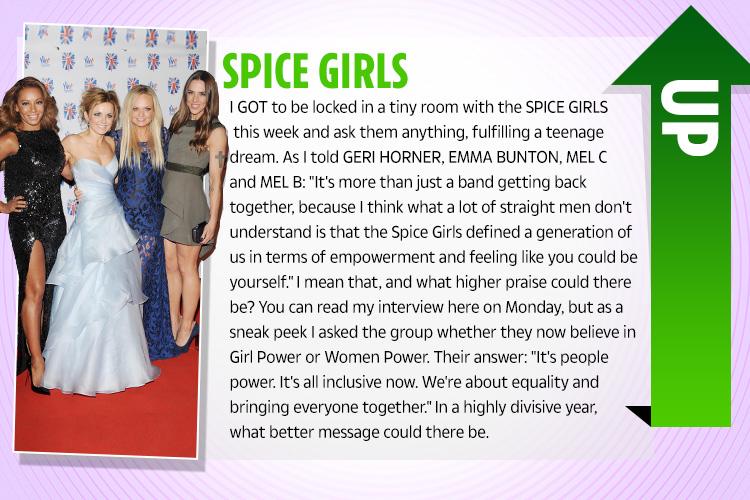 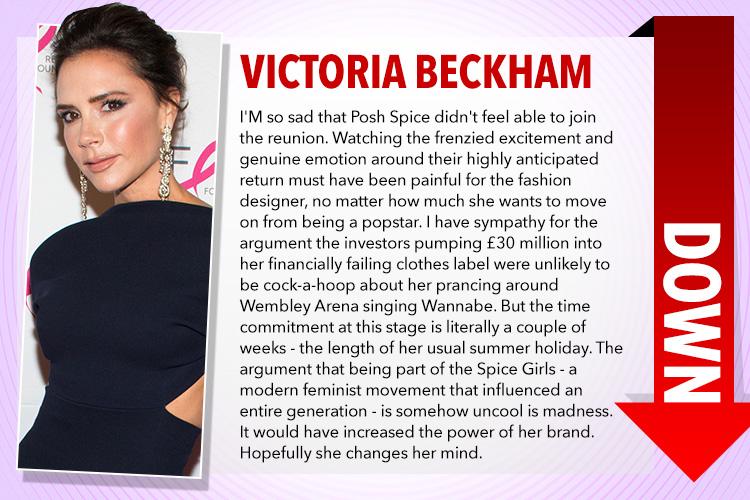