The 34-year-old left her one-year-old son Bear at home to spend a carefree evening with her pals. 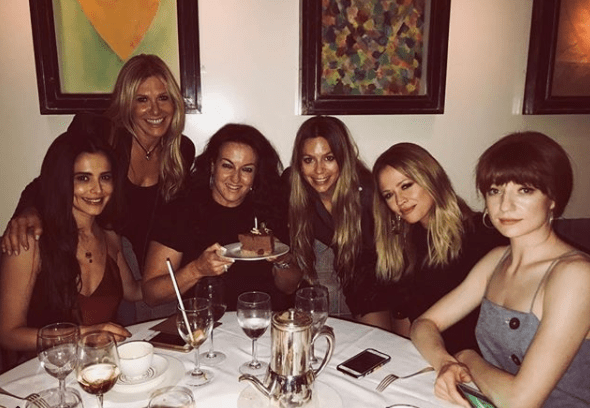 Cheryl beamed for the camera as she posed with her former Girls Aloud bandmates and their mutual friends.

Her long-time assistant and good pal Lily England also joined them for the birthday celebrations in central London.

It’s the first time Cheryl’s been pictured enjoying an evening out for a long time since she became a mum last year.

Her rocky relationship with Liam Payne has seen her hit the headlines but Cheryl has stayed largely out of the public eye. 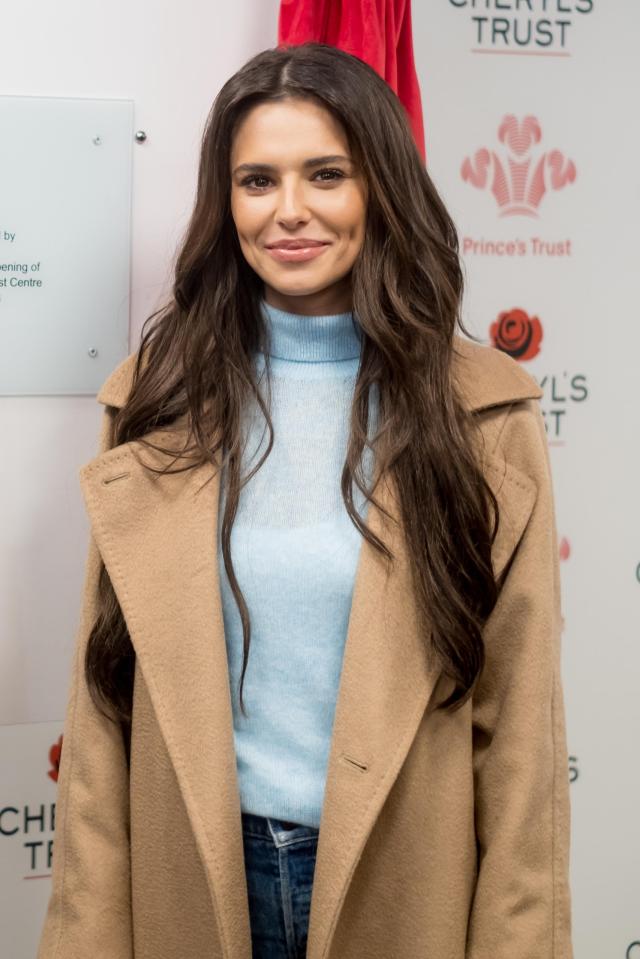 Yesterday, The Sun Online revealed how Cheryl’s fans still have a fair wait until they will get to listen to her new sound.

Her loyal fans whipped themselves up into a frenzy after fake news Twitter accounts convinced them she would be performing on Britain's Got Talent this summer.

But sadly Cheryl isn’t going to be one of the live acts, with a show insider telling The Sun Online: “Cheryl performing on the show isn’t something being lined up for this year.” 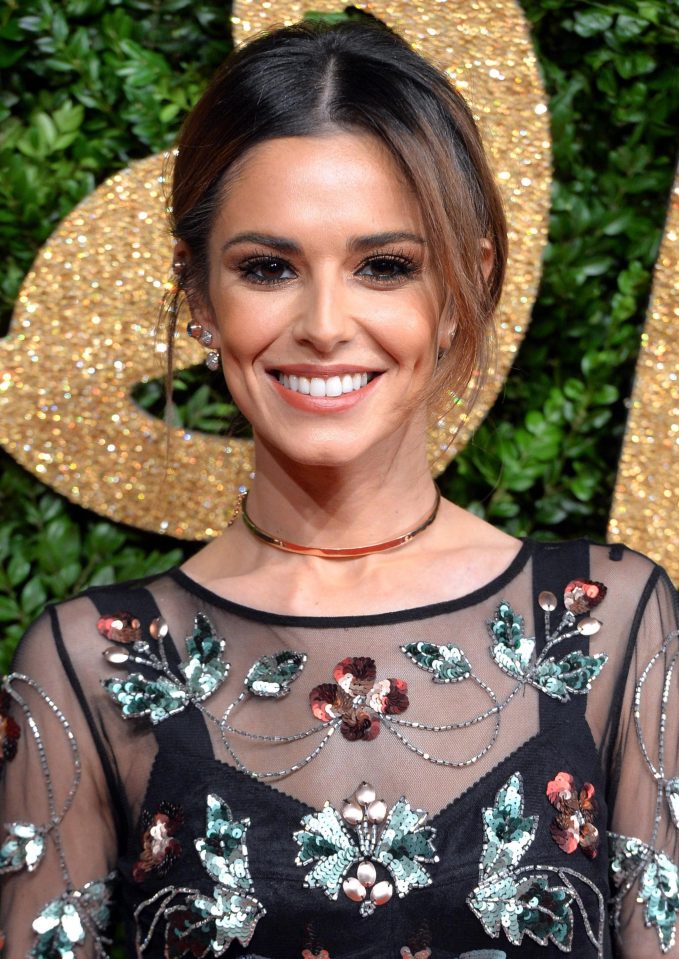 Her fans will no doubt be gutted after they inundated the mum-of-one with tweets about her supposed live comeback.

The Sun Online confirmed Cheryl was back in the studio at the start of this year.

At the start of 2018 she registered her first piece of music since 2014, a track called That’s My Song.