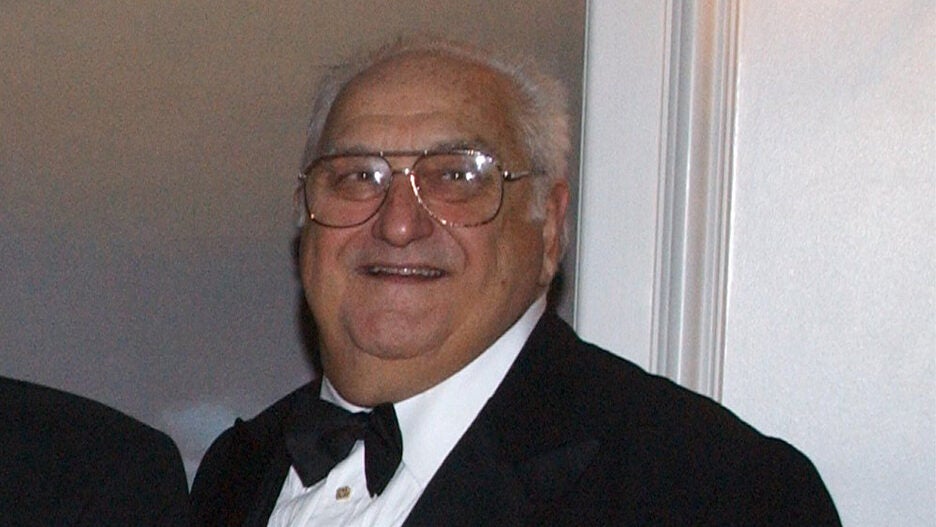 Charles “Chuck” Fries, the prolific TV producer behind the 1970s “Amazing Spider-Man” series and “The Martian Chronicles,” has died at the age of 92.

According to a representative, Fries died Thursday “peacefully surrounded by family.”

A Hollywood veteran of nearly 70 years, Fries began his career at Ziv Television in 1952, working on syndicated shows like “The Cisco Kid,” “Highway Patrol,” “Bat Masterson” and “Sea Hunt.” He went on to work at Screen Gems, Metromedia Productions and, later his own company, Fries Entertainment.

Fries was known as the “godfather of the TV movie,” having pioneered the genre with a number of projects and Metromedia and Fries Entertainment. Among the TV movies he produced were “Small Sacrifices” starring Farrah Fawcett and Ryan O’Neal; “The Martian Chronicles” by Ray Bradbury starring Rock Hudson; “Bitter Harvest” starring Ron Howard and Art Carney; and the Emmy-nominated “LBJ” starring Randy Quaid and Patty Lupone.

Other credits include “Cat People,” “Out of Bounds” and “Troop Beverly Hills.”

Fries was a lifetime member of the Producer’s Guild and recipient of its Lifetime Achievement Award, a former Chair of the American Film Institute, and served in leadership roles in both the Academy of Arts & Television Sciences and the Academy of Motion Picture Arts & Sciences.

Chuck is survived by his wife of 33 years, Ava, and seven children.