Channel 4 is launching a brand new season all about gender – what it is, how we define it and how we live with it. Genderquake will feature a series of programmes discussing everything from gender fluidity, to the journey of transitioning to the dreaded act of manspreading.

And to help encourage and enlighten the increasingly public discussion about gender identity and sexuality, Channel 4 will kick off its Genderquake era with a brand new reality show.

The new series, which will also be called Genderquake, will follow 11 young Brits from across the spectrums of gender and sexuality as they live together and explore their differing views.

With such a personal and often divisive subject at the heart of the experiment, we reckon we’re going to need to start preparing ourselves for an almighty emotional rollercoaster right away. 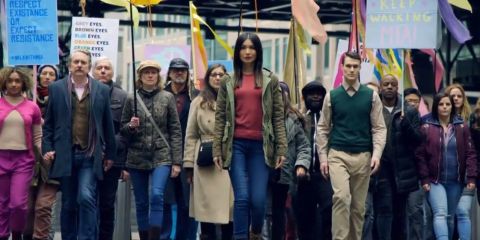 With that in mind, it should come as no surprise that Channel 4’s Deputy Director of Programmes, Kelly Webb-Lam has promised that its Genderquake series of programmes will be “provocative”.

“The issues around gender and gender identity are some of the most charged and hotly debated of our time,” she said in a statement. 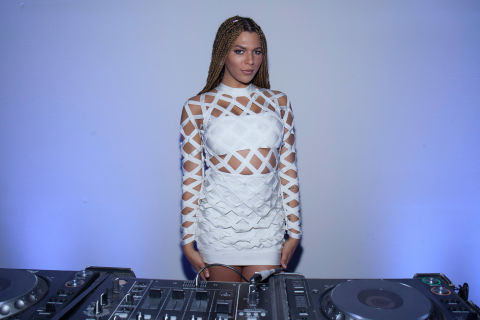 “Through a collection of entertaining, thoughtful and provocative programmes, this season will feature a broad range of inspiring people who add their varied and informative voices to the wider debate.”

The Genderquake season will also feature Genderquake: The Debate, feminist prank show Riot Girls, Random Acts: The Lady That Dances and documentary What Makes a Woman?, presented by Munroe Bergdorf.