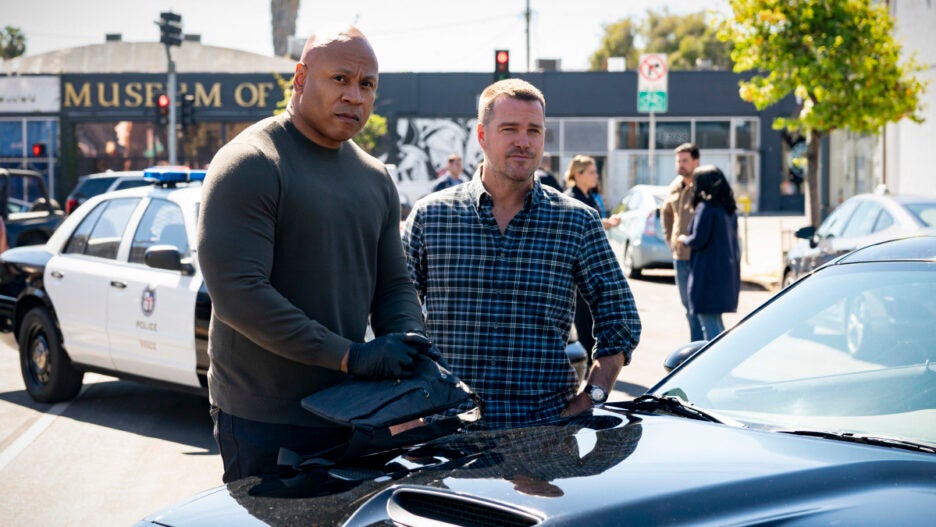 This “NCIS” franchise news comes on the heels of the recent announcement that the original “NCIS” has been renewed for a 19th season, which will include series star Mark Harmon, as “NCIS: New Orleans” gets ready to end its seven-season run. 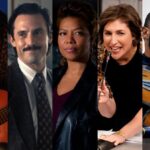 Here’s the description for “NCIS: Hawaii”: The world’s most successful television series continues on the seductive shores of the Aloha State as the first female Special Agent in Charge of NCIS Pearl Harbor and her team balance duty to family and country, investigating high-stakes crimes involving military personnel, national security and the mysteries of the island itself.

Like its “NCIS” franchise siblings, “NCIS: Hawaii” will be produced by CBS Studios.