The actress wore the frilly dress to open the 71st annual movie romp in the French Riviera yesterday. 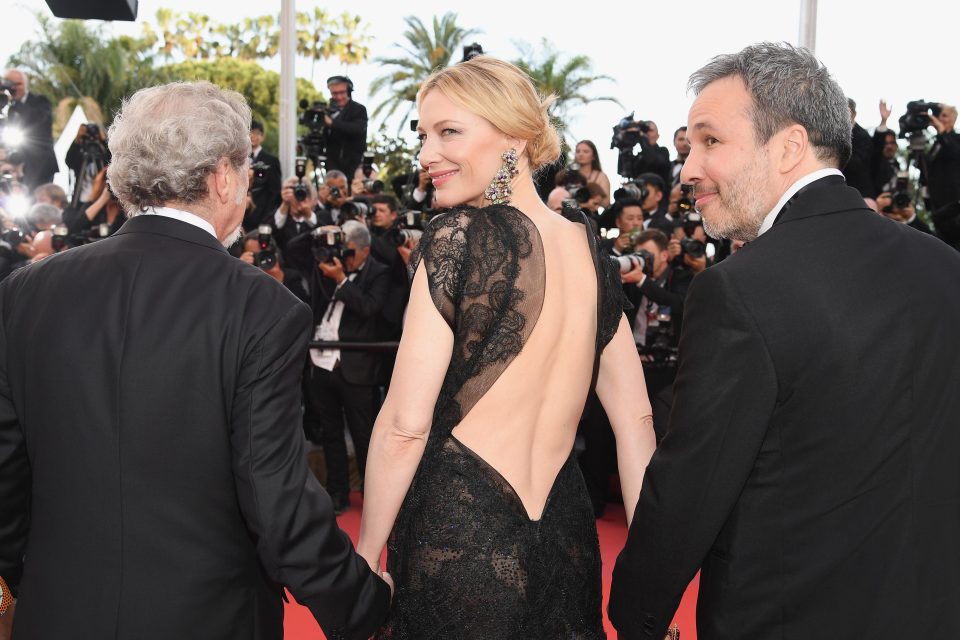 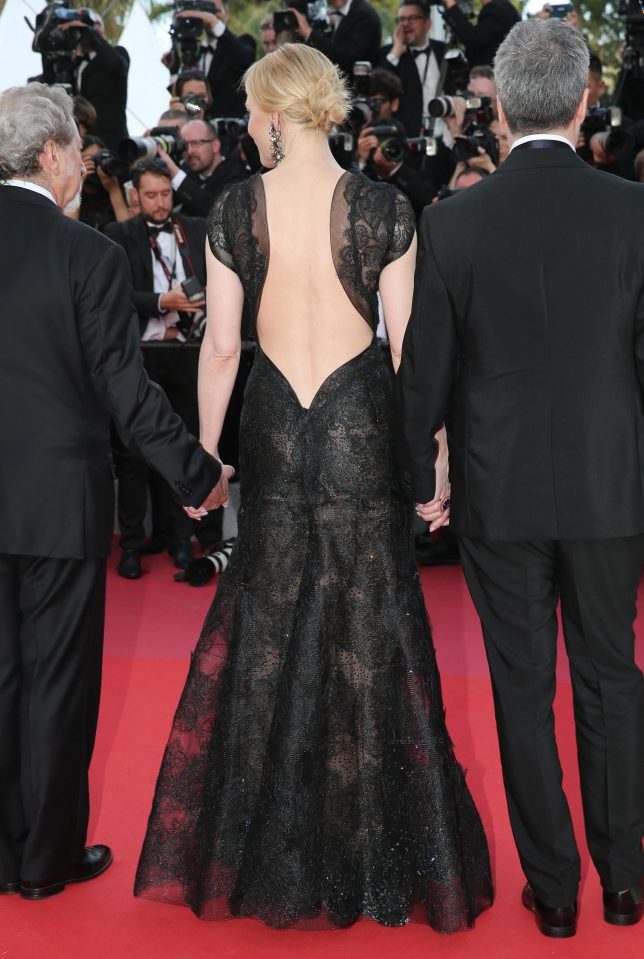 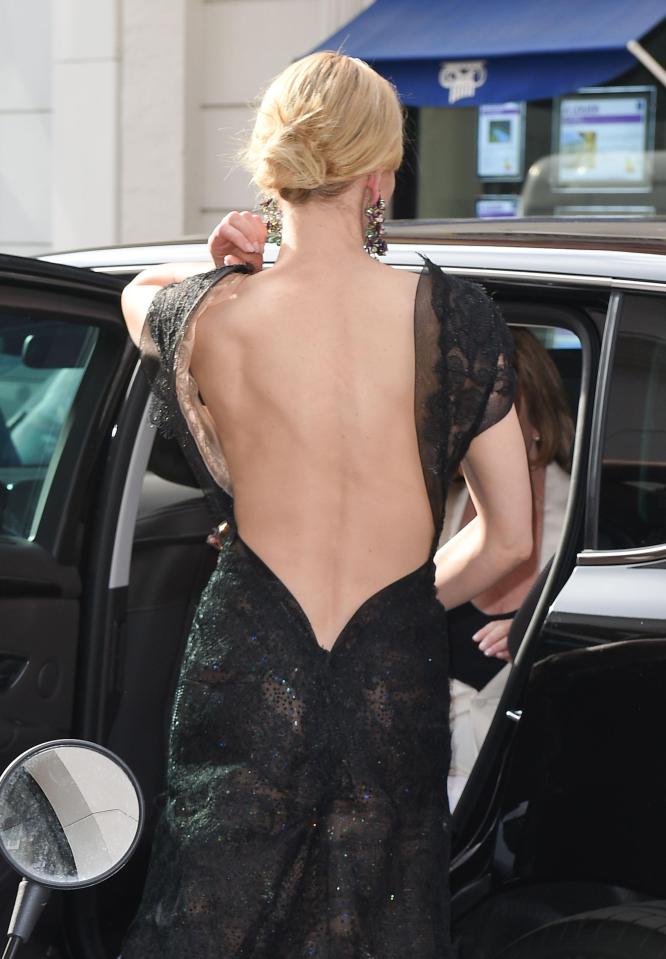 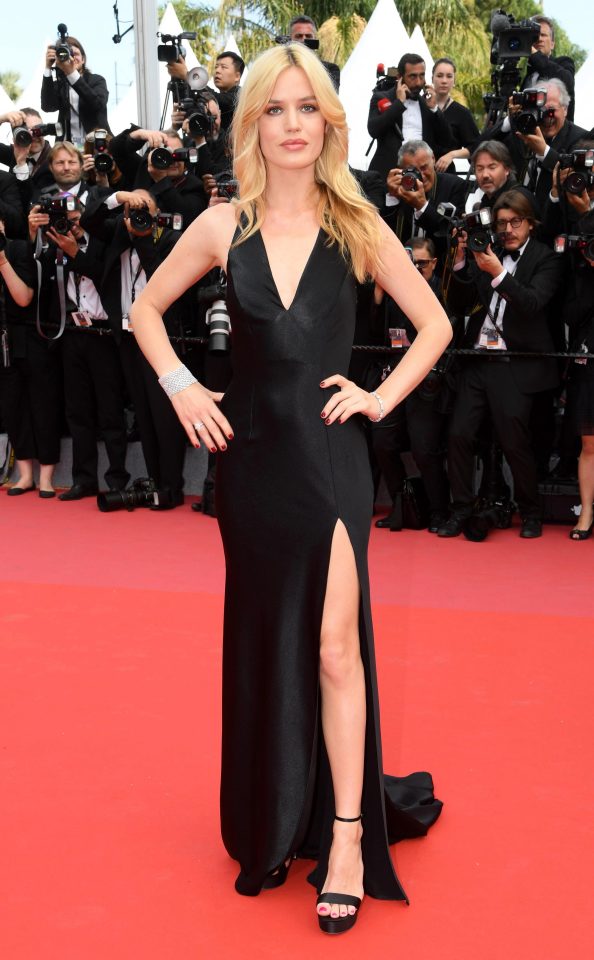 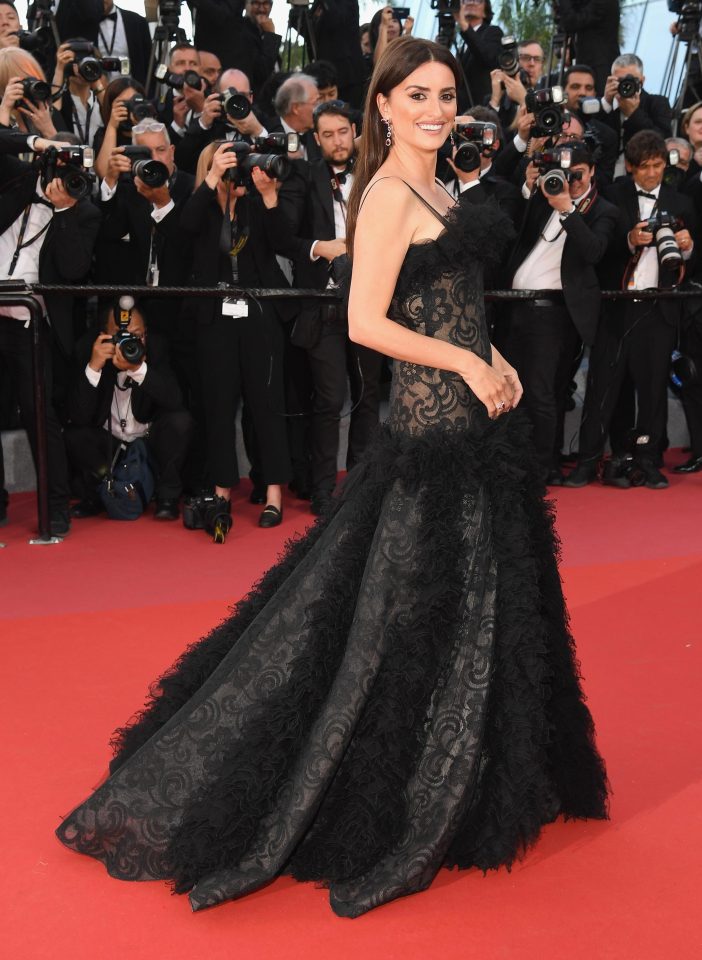 Cate, 48, who was joined on-stage by legendary director Martin Scorsese, 75, wore black as a gesture of support for the Time’s Up movement.

Other stars taking a stand were Penelope Cruz, 44, and Georgia May Jagger, 26.

"It’s ridiculous. We want to restore a bit of decency.”