The pop stars allowed cameras to film inside their notoriously private lives and Matt seethes at his twin moments before they are due to go on stage. 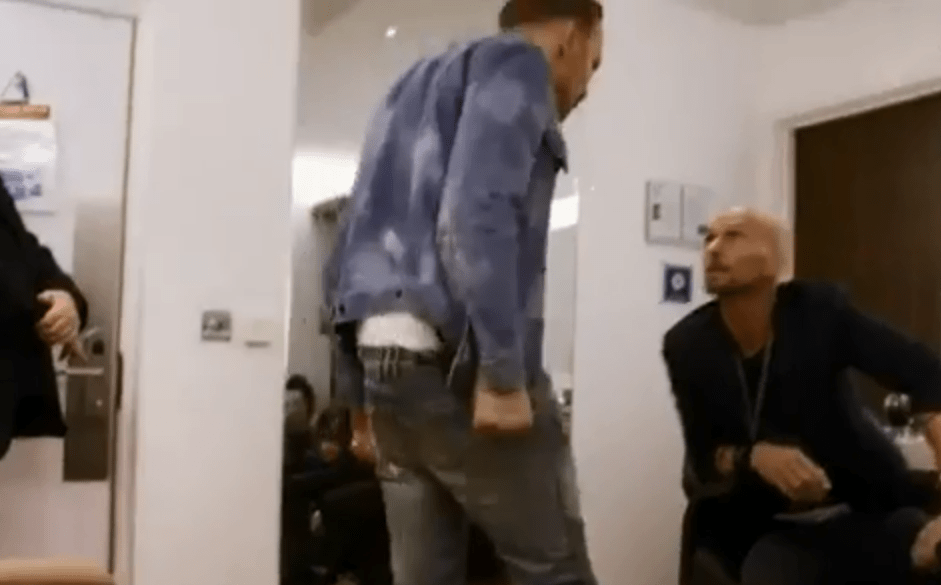 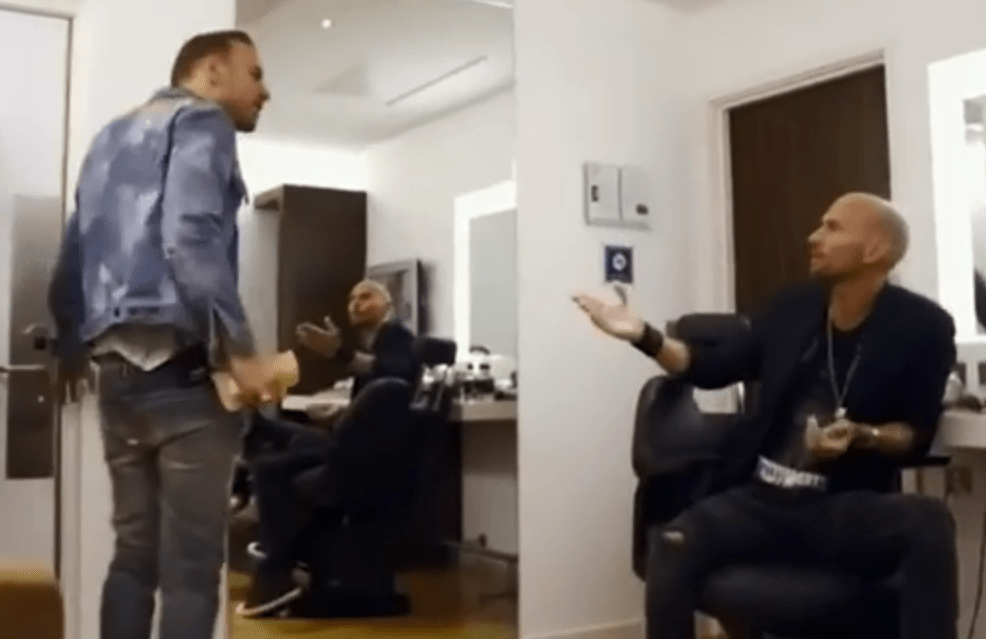 Speaking later to camera, he says in the clip: "I've done 150 show this year alone as a solo artist and to go in to do two shows that were arguably the two most important shows of our career, I was very very nervous."

Speaking about their reason for taking on a reality show, he added: "I think me and Luke are notoriously known to be very private, we kind of disappear and come back when either I'm doing shows or he is doing films.

"The privacy side was the main reason we didn't want to do it. We feel like we've been represented by soundbites in our lives."

"We just felt like it was time because we were both established in our own rights and as twins we privately pine our own individuality even more so." 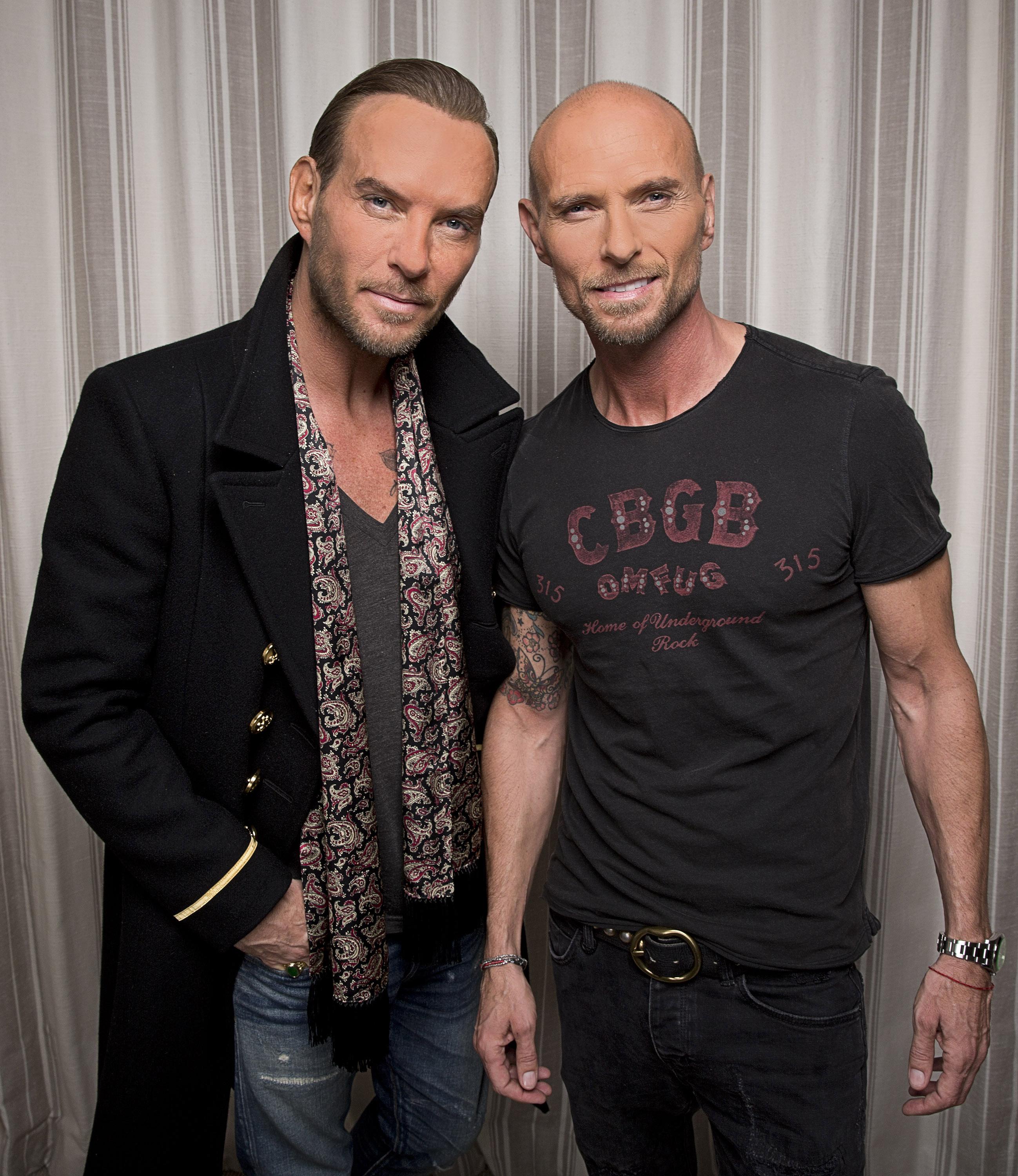 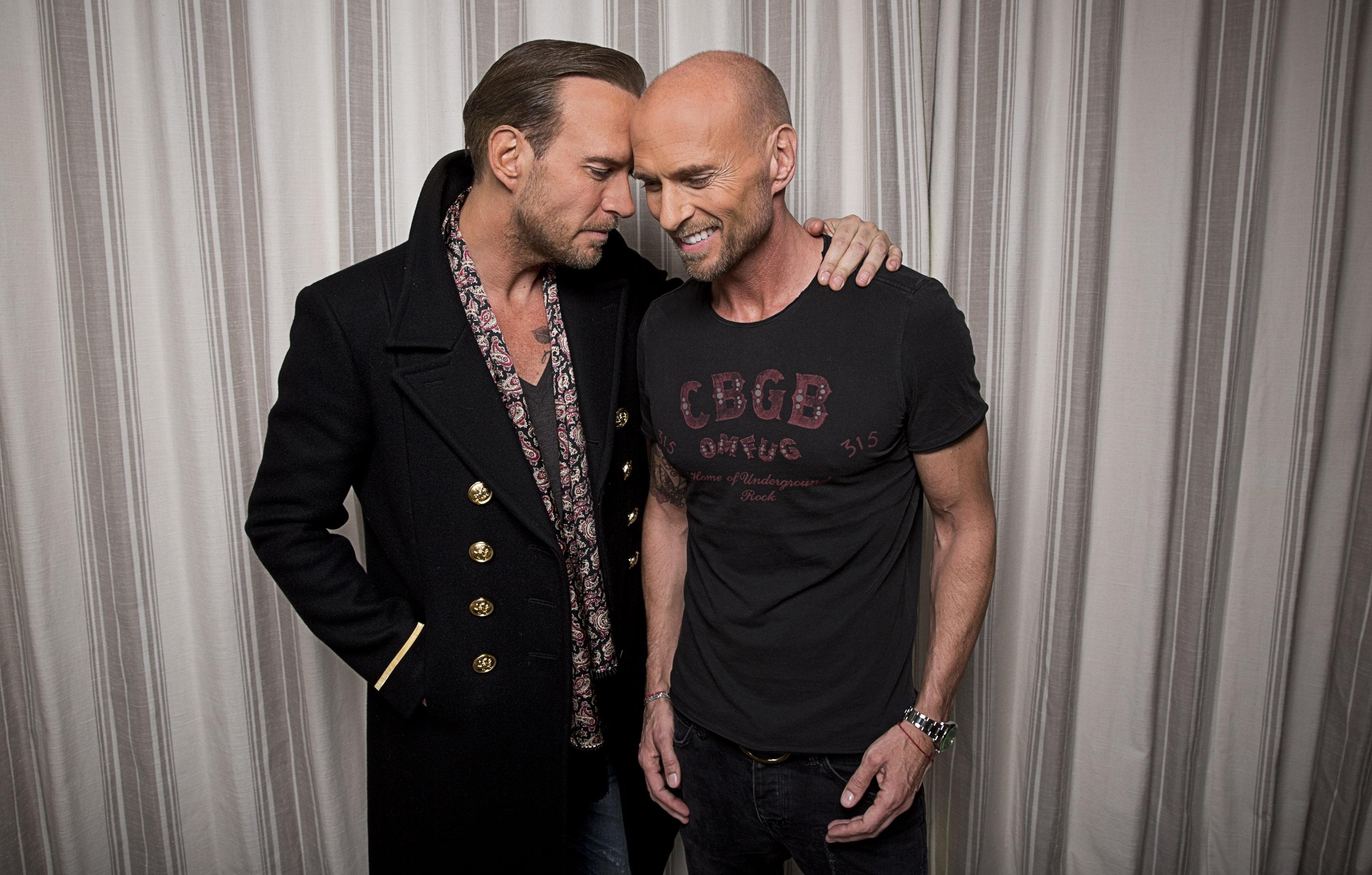 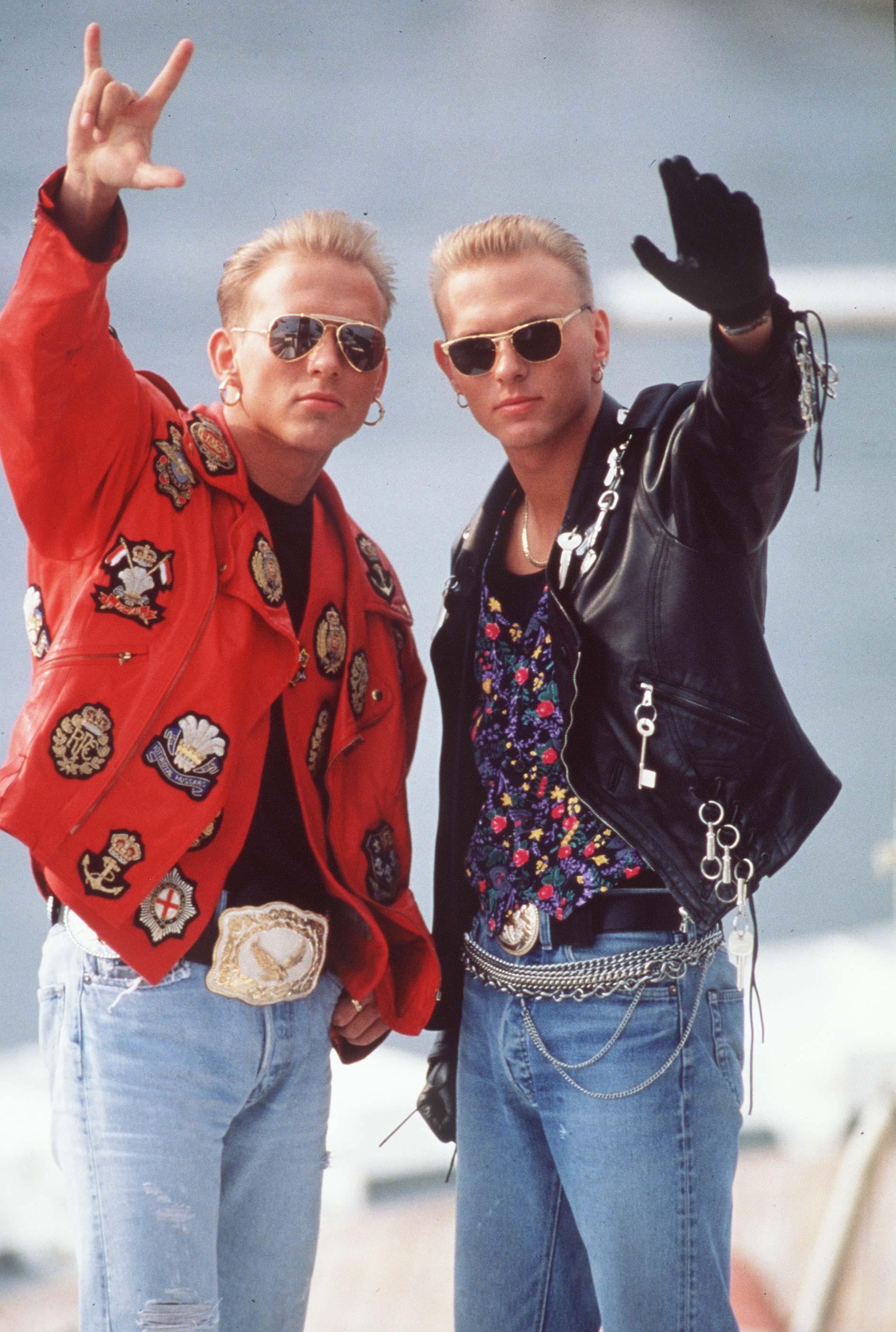 Best known for singles When Will I Be Famous? and I Owe You Nothing, Bros formed in 1986 with drummer Luke and school friend Craig.

Their documentary on last year’s bid to return to the limelight after more than a quarter of a century, shows the 50-year-old twins rowing and in tears.

The fly-on-the-wall film, called After The Screaming Stops, was shown to critics this week – and there were hysterics in the audience.

Describing his relationship with his brother, Matt says: “He was a rectangle and I was a rectangle, which therefore made a square, which became a fortress.” 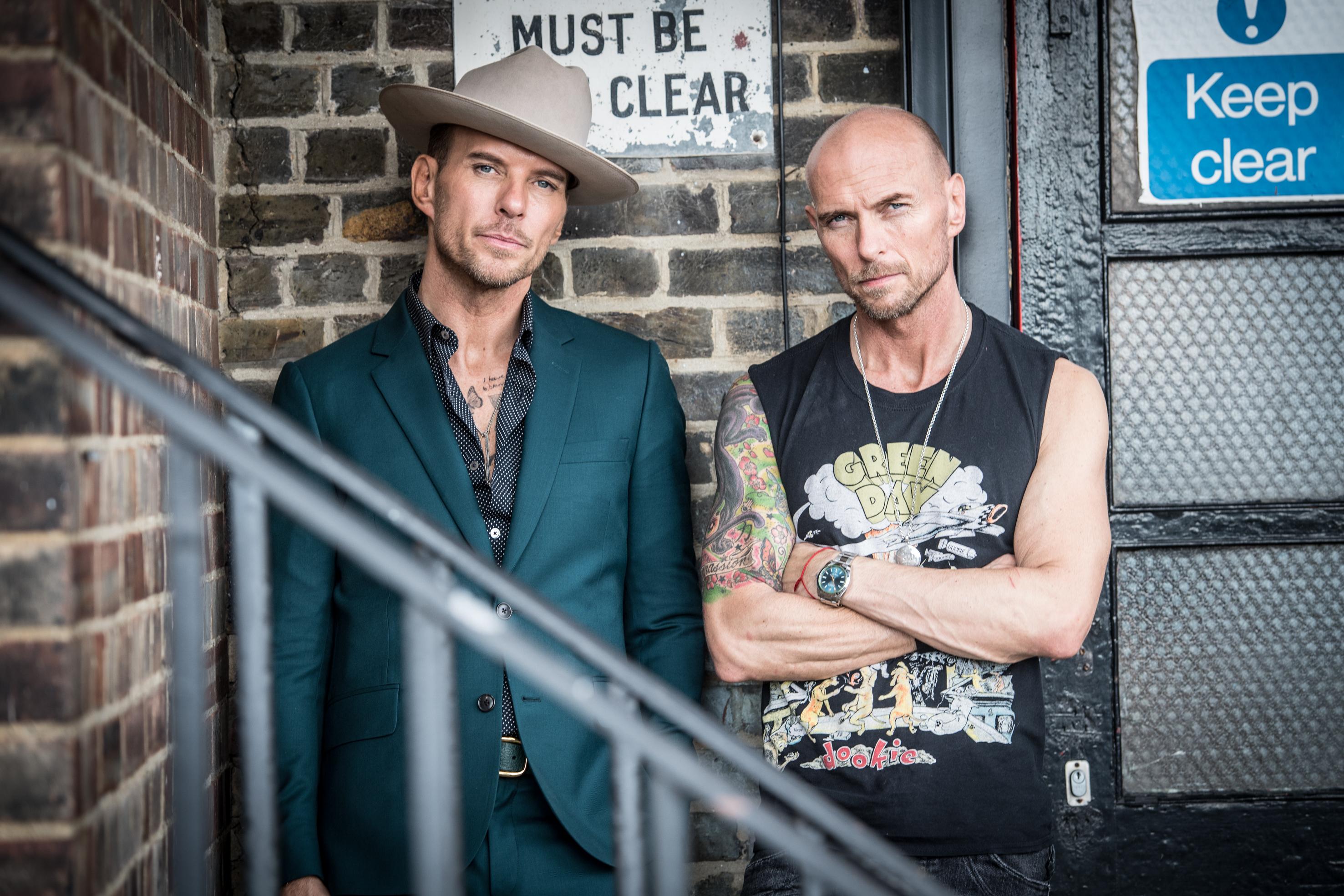 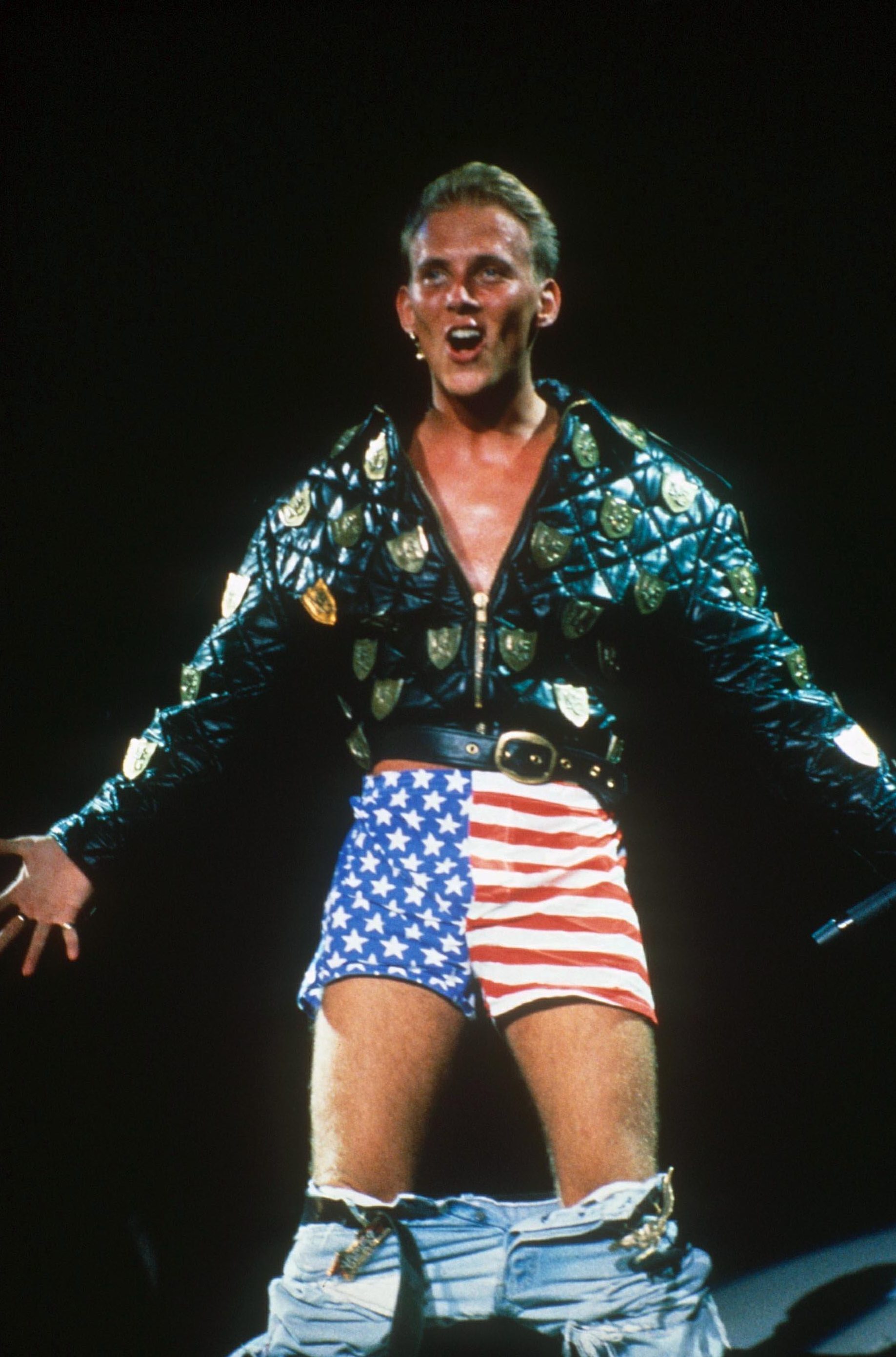 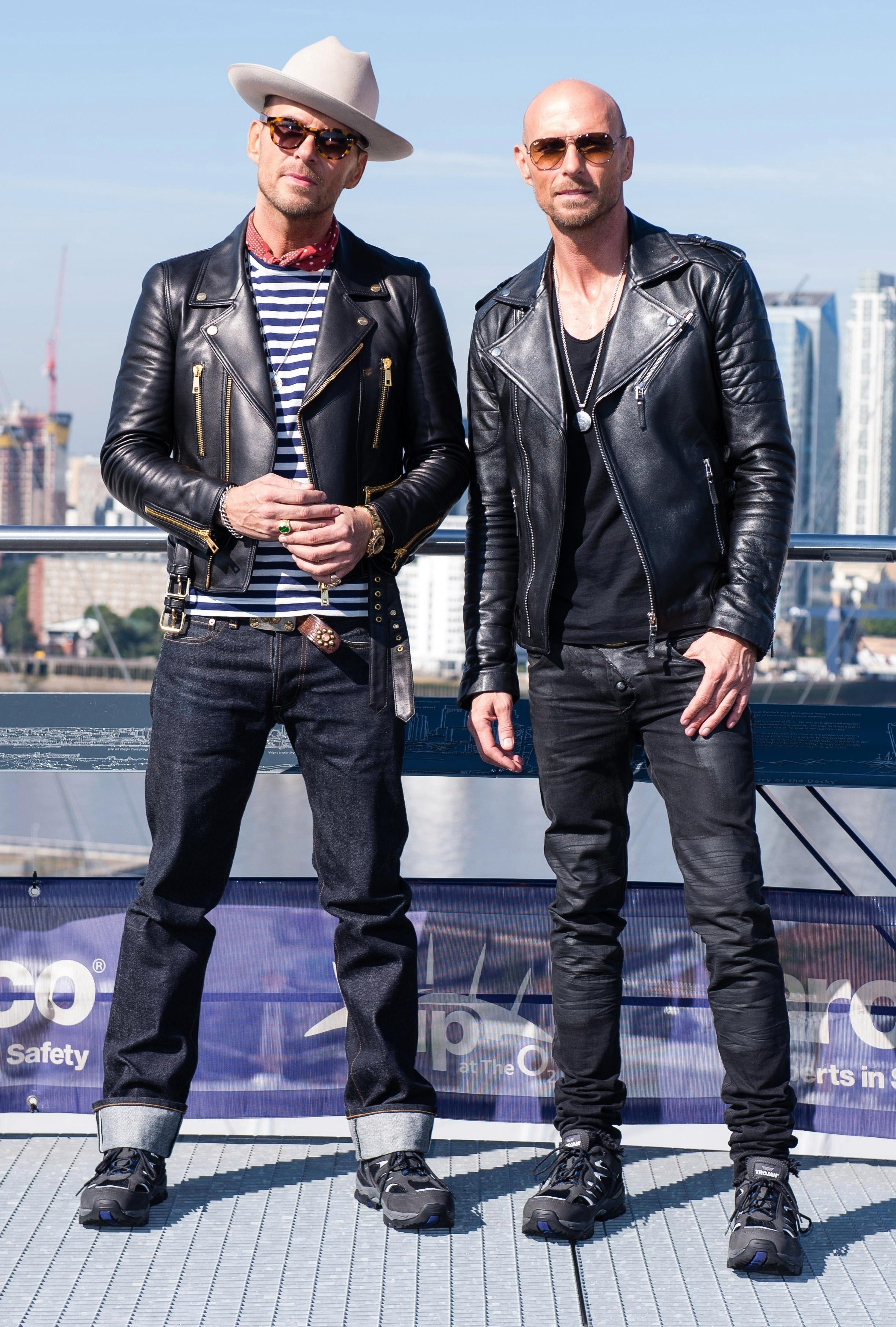 Discussing his later solo material, he says: “We have a song called We Are All Kings, which is basically about if I see a man sweeping the road he is a king to me. He’s one of my kings, because I’m grateful I don’t have to sweep the roads.”

And explaining how they decided to reform the band, he says: “There was 15 one-way streets and one solitary two-way street where me and my brother got to meet in the middle.

“Two worlds definitely collided. When two worlds collide, two things happen: Destruction or the genesis of new beginnings, and you created water on a new planet.”

The documentary — which is in cinemas from November 9 — follows the build-up to the gigs. At one point in the film tempers flare over how soon the keyboard should be played at the start of one song.

Matt screams at his brother: “I am willing to put my head through that f***ing wall right now, that’s how I feel. I am broke emotionally. I am completely not over it.”

Even though they sold 17million albums worldwide, the Goss brothers were left with debts of up to £500,000 after blowing £12million on chauffeur-driven cars, bodyguards, holidays, parties, jewellery, clothes and gifts.