The 65-year-old cleric got a standing ovation from judge Simon Cowell on Britain’s Got Talent last week performing a moving version of REM’s hit Everybody Hurts. 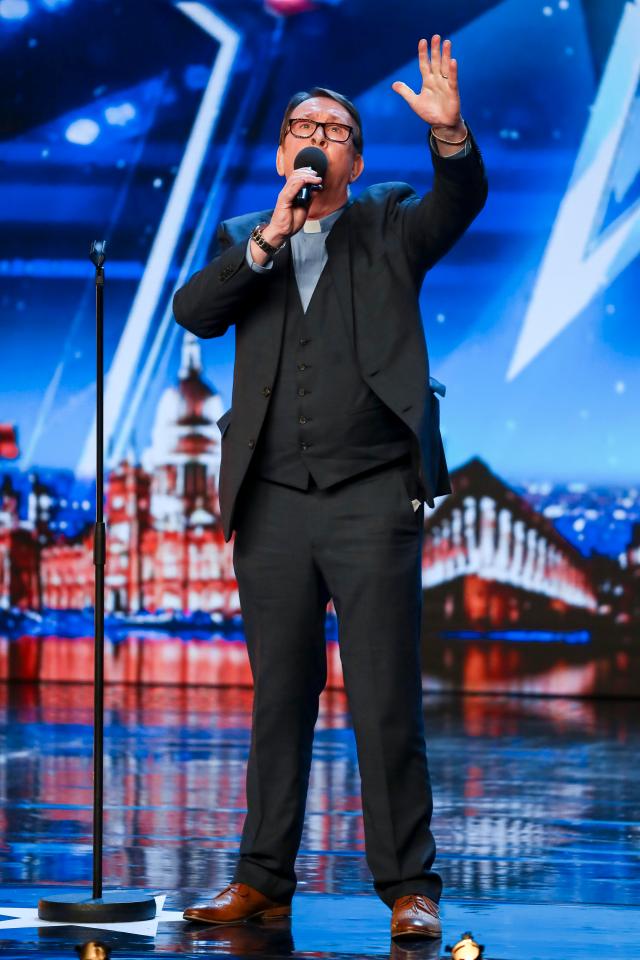 His performance earned him four “yeses” and a place in the next round with Simon saying it was one of his “favourite ever auditions”.

It has been an impressive turnaround for the curate, who parted ways with his record company in 2015 after two albums.

Father Ray told the Irish Sun on Sunday: “I recorded an album with them. It was a good album but they stopped producing them after that. 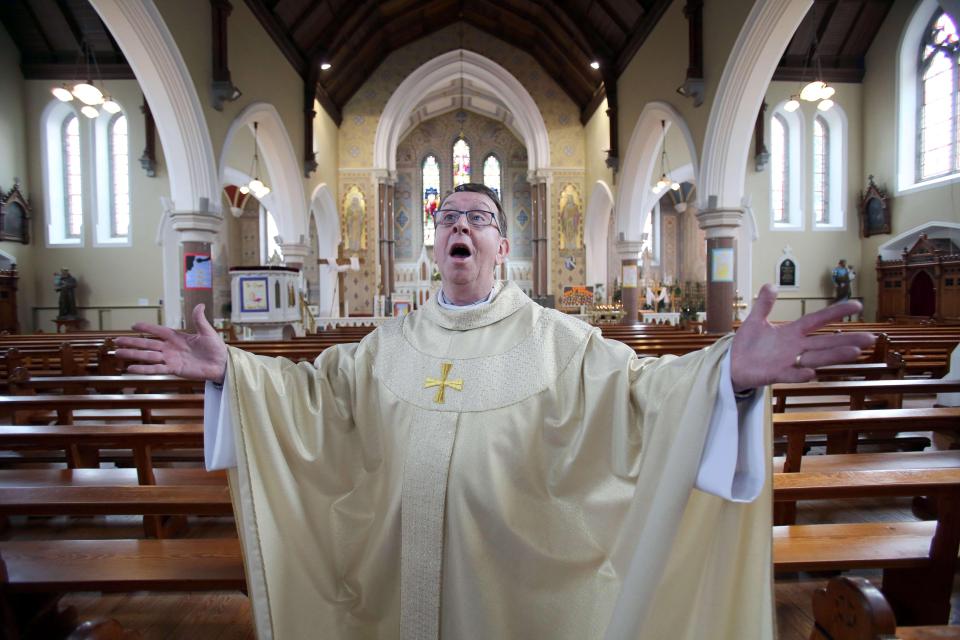 “I suppose that I just wasn’t Ed Sheeran or Hozier or one of those guys who sells millions.

“You see, my audience is a CD audience, not a download audience.

“It would be people aged from 50 to 70 years-old. That audience is not a teenage audience like Ed Sheeran.”

The singing priest became an online sensation in 2014 when a video of him singing Hallelujah at a wedding was uploaded to YouTube. 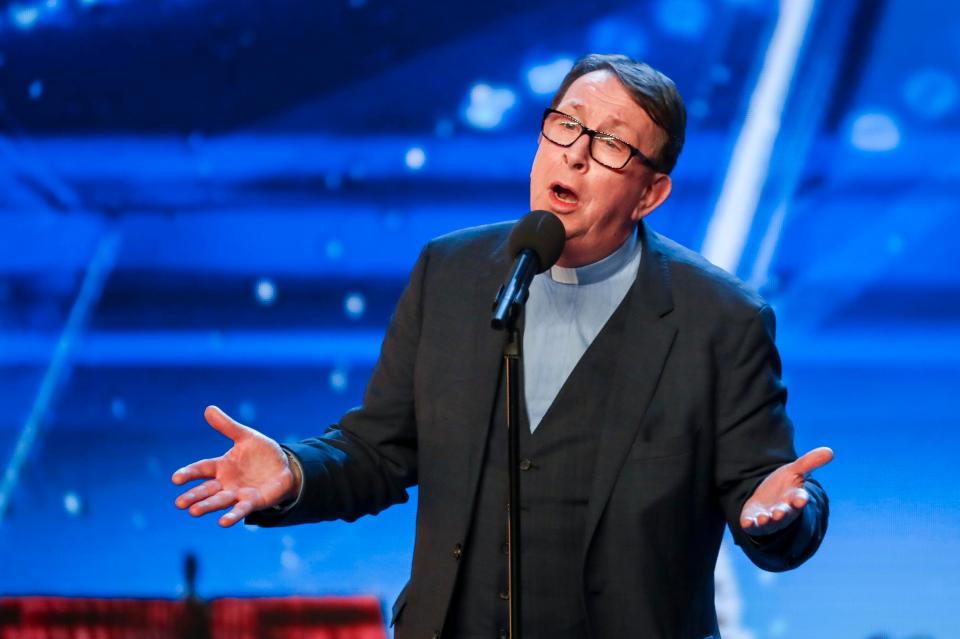 He was quickly signed up by Universal UK, who recorded his debut album which went on to sell 40,000 copies.

Universal Ireland then picked up an option for a Christmas album, which sold 15,000 copies.

Industry sources say Universal Ireland didn’t pick up the option for further records but stressed that both of Fr Ray’s albums remain for sale online and on CD.

Meanwhile, Fr Ray revealed BGT producers didn’t put him through the standard audition with thousands of others, and instead fast-tracked him to a live audition in front of Cowell and Co. 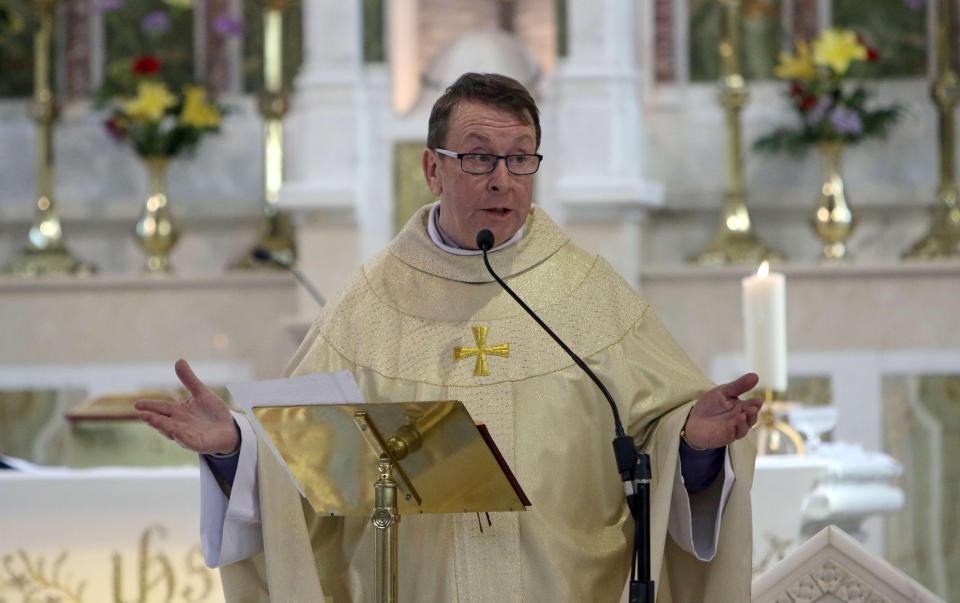 But he denied BGT producers improved his act and taught him the hand gestures he used during his performance.

He said: “The producers didn’t work with me. I rehearse my singing on front of the mirror at home but the best practice I get is from saying Mass, baptisms, and funerals. So I’m well used to appearing in public.”

Fr Ray — who turns 66 on Wednesday — won’t say how far he gets in auditions but that he is prepared to take time out from his parish in Oldcastle, Co Meath to pursue a singing career.

He became a YouTube star in 2014 singing Leonard Cohen’s Hallelujah at a wedding. The clip has racked up over 60million views to date.