The music boss is impressed by a father and son singing duo who remind him of himself and his son Eric. 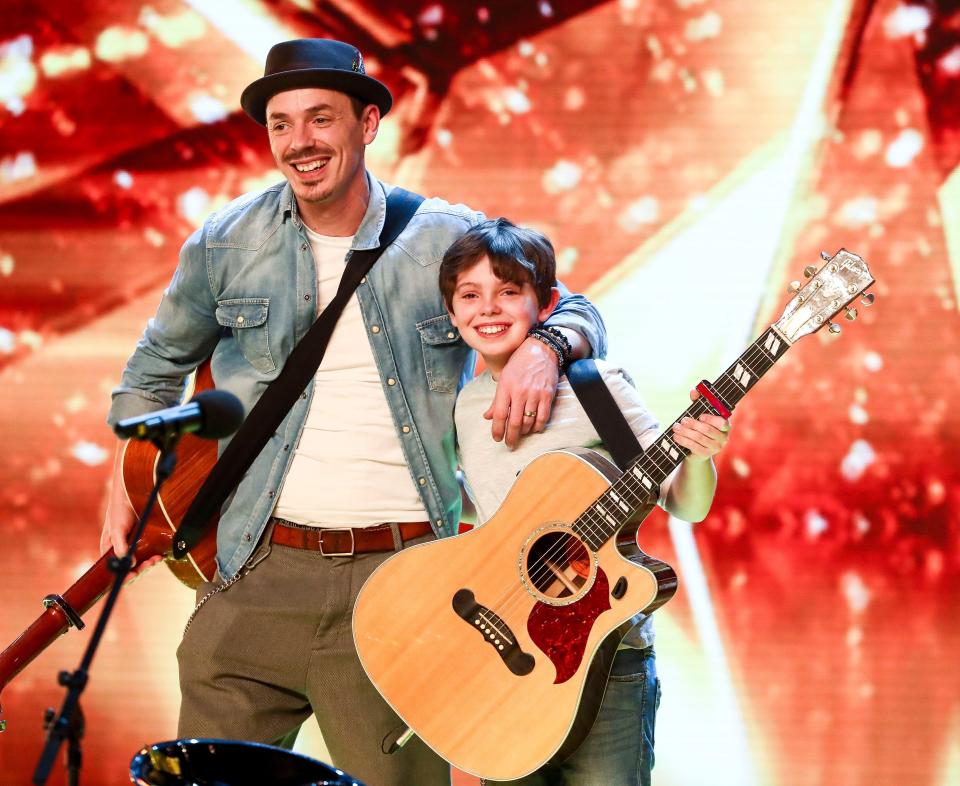 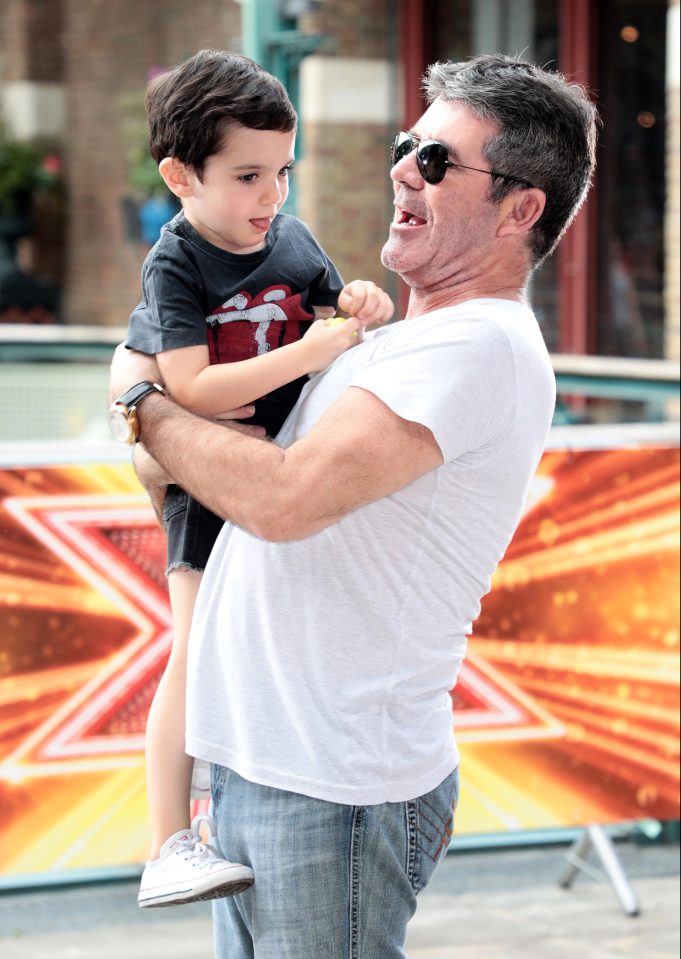 While Simon and Eric are unlikely to be taking to the stage and warbling away together any time soon, schoolboy Jack Goodacre, 12, and his father Tim, 43, wowed Simon with their performance during their recent audition.

The pair, who are from the Norfolk city of Norwich, took to the BGT stage to sing an acoustic version of their own song The Lucky Ones.

Jack, who has been singing since the age of five, told the audience how the song was about sad family losses they had suffered and how they still see themselves as lucky.

Despite appearing nervous to start with, the pair managed to rid themselves of their fears and go on to leave the crowd cheering. 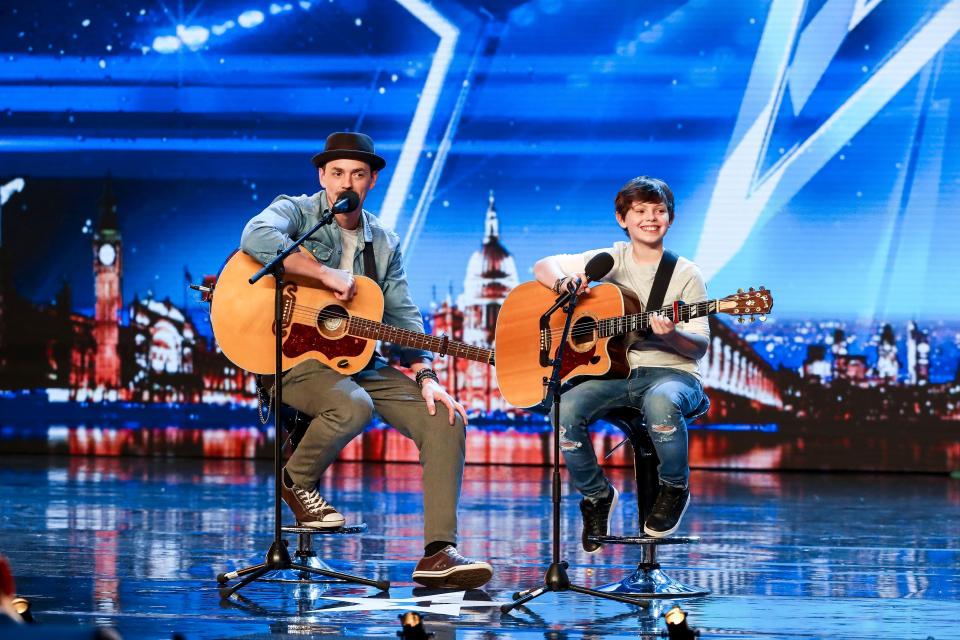 Leading a standing ovation, Simon said: “Great song, it reminded me a bit of my boy. 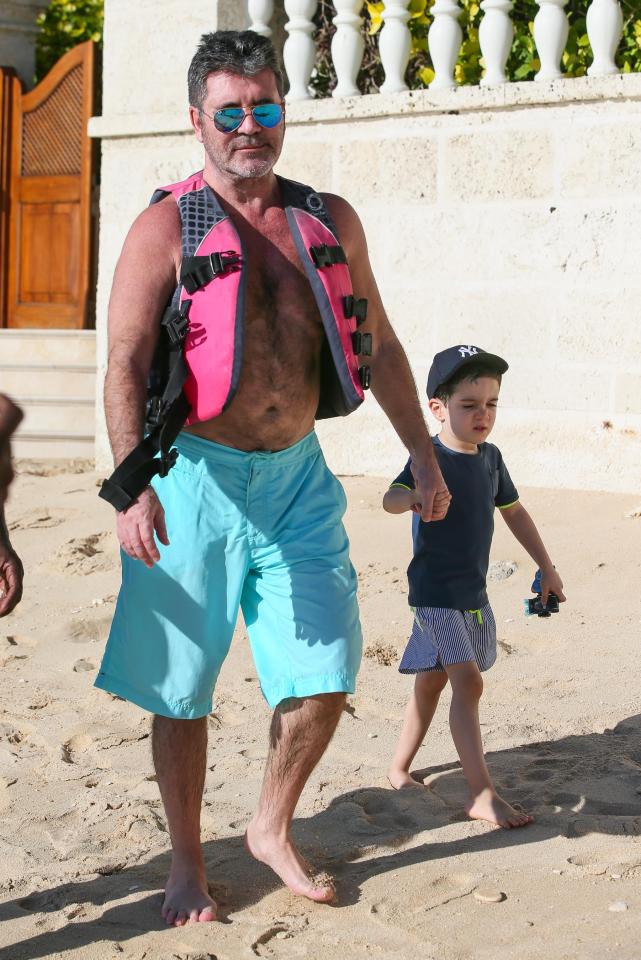 “I’ve got to tell you, you two are just fantastic. That was a moment, so pure, so great.”

Fellow judge Alesha Dixon added that she thought they were the “coolest” parent/child act she’d seen. 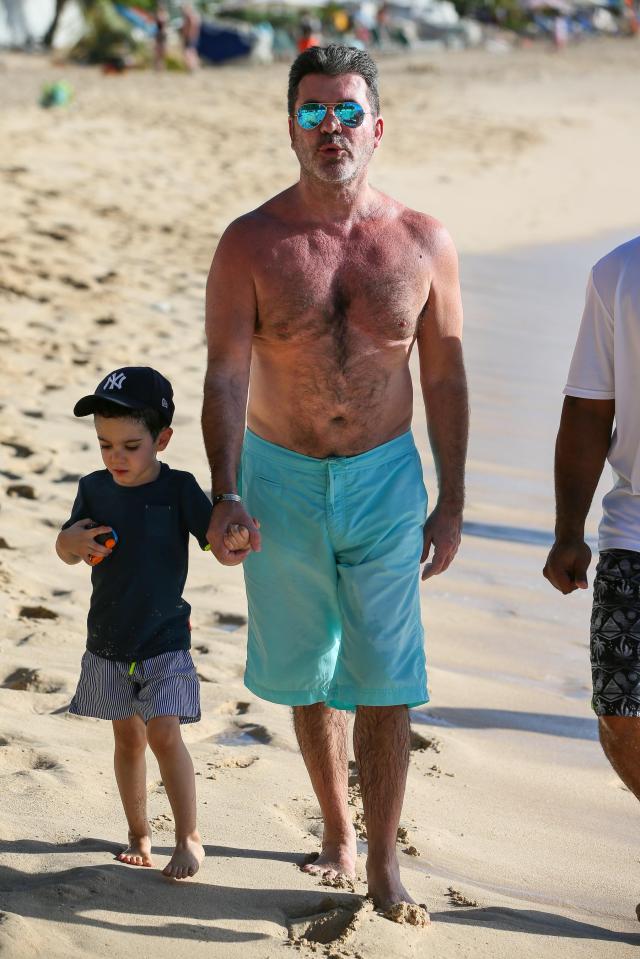 David Walliams added: “I’m a dad and it was just wonderful to see a father and son, with this very special connection, put this beautiful performance together.”

Britain’s Got Talent continues tonight on ITV1 at 8pm.