Viewers have questioned why there are performers from other countries taking part in this series after contestants from South Korea and Malasyia wowed the judges in last night's episode. 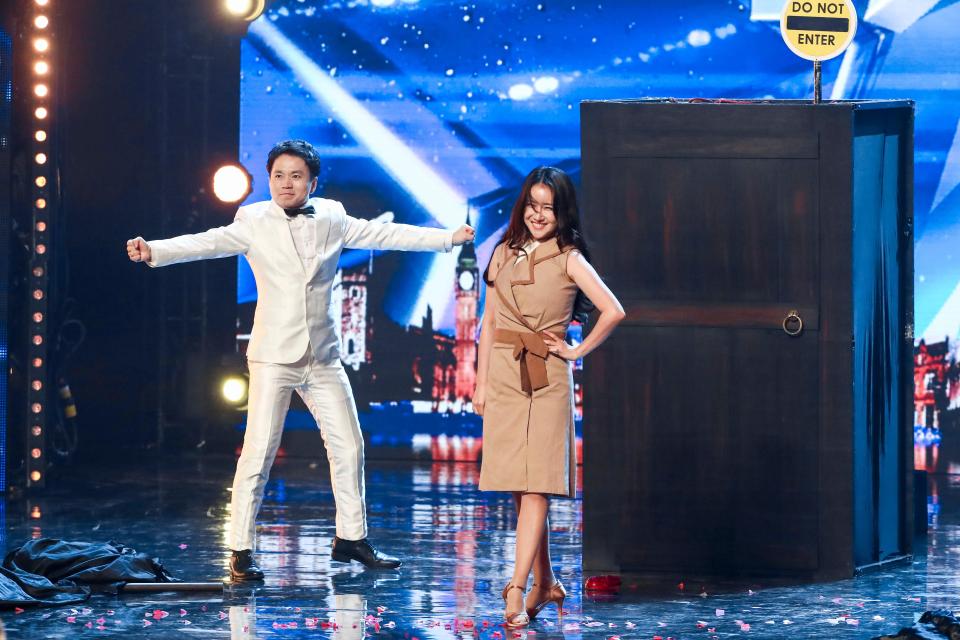 However, many were baffled by the show rules and were left confused about seeing so many international contestants.

One wrote: "@BGT I don't understand why non-UK residents are allowed to enter Britain's Got Talent. 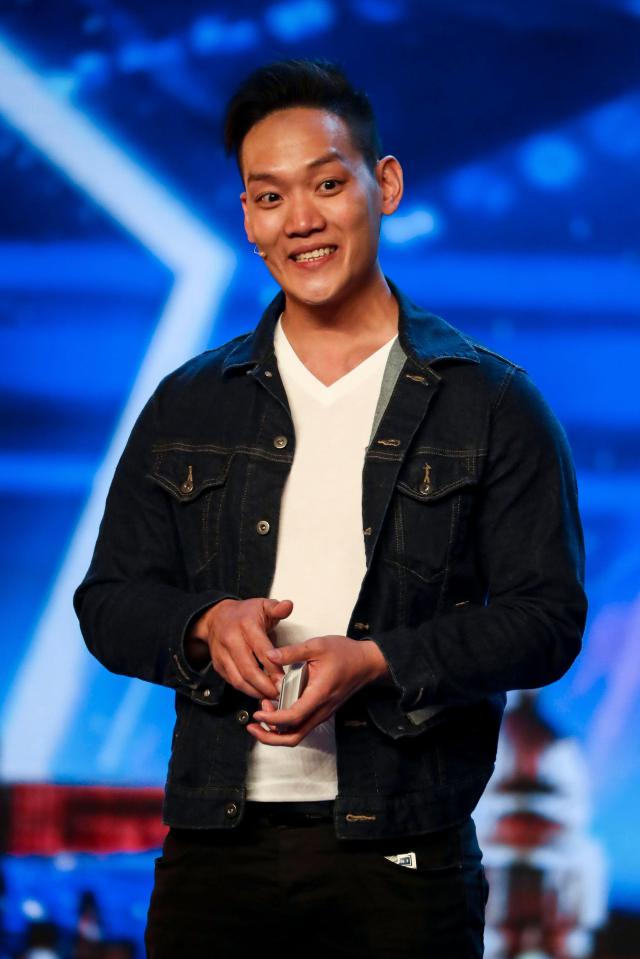 "Just watched 2 very good South Koreans but they are not resident in the UK.

"So Britain hasn't got their talent, surely South Korea does?"

"Half the people are not from Britain."

A third stated: "Think Britain’s got talent should be changed to worlds got talent… surely it’s for British people only."

Another added: "I don’t get @BGT people from other countries are entering and are doing good but…

"If they win it’s technically not Britain’s got talent is it?" 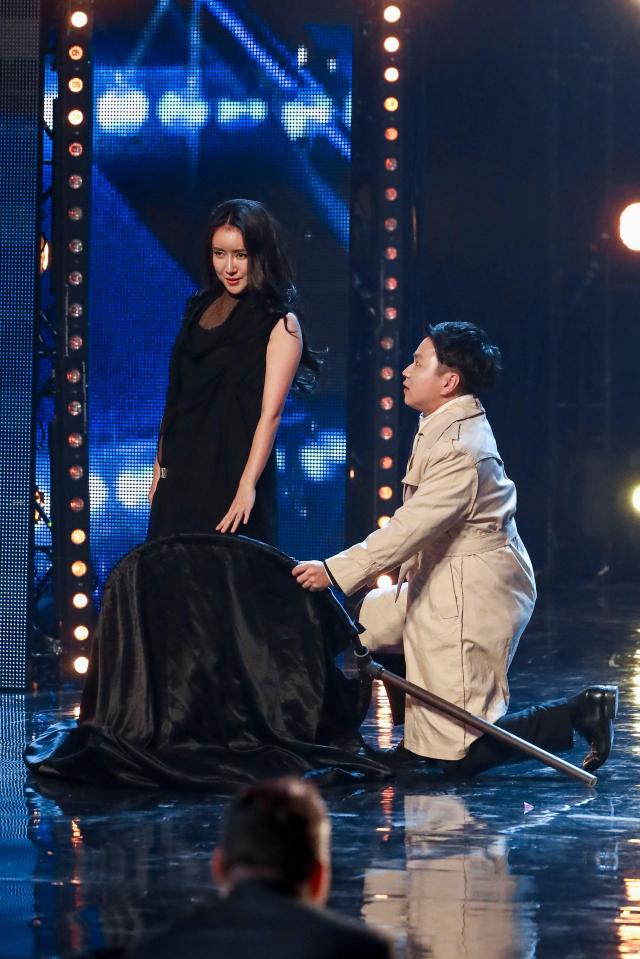 A Britain's Got Talent spokesperson has explained the inclusion of international acts in a statement to the Mail Online.

It reads: "Britain's got talent features a range of home-grown talent, alongside some overseas acts.

"It's a testament to the international success of past acts such as Susan Boyle and Paul Potts that overseas acts want to audition for the UK show."

Both Ellie and Jeki from South Korea, and Andrew Lee are through to the next round after winning a yes from all four judges.