Note: The following article contains spoilers for the series finale of The Bridge.

The Bridge came to an end on Friday (June 29) after four series of quintessential Scandi noir with a poignant final episode. 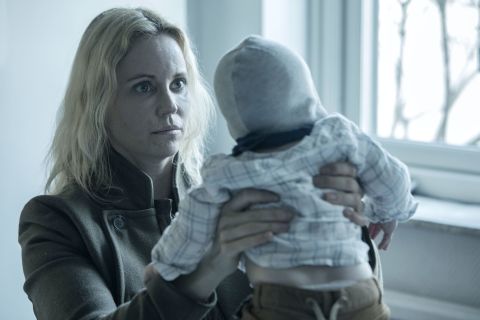 After years of solving horrific cases, Saga Norén was finally able to walk away from her job with the police after definitely proving that her sister really was the victim of their mother’s cruel abuse prior to her suicide.

The series ended, rather poetically, as it began with Saga (Sofia Helin) on the Bridge, only this time she threw away her badge and answered a call as simply “Saga Noren” rather than as a “CID”. 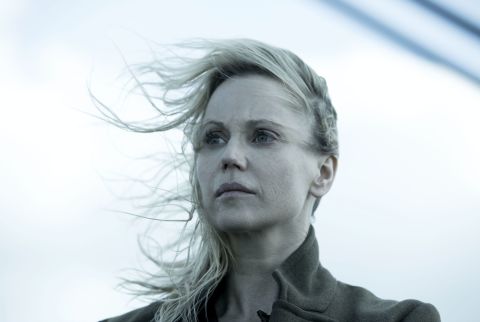 For many viewers, it was a full-circle finale that they were hoping for:

Even the complaints were minimal:

For fans already sad about the thought of no more Saga Norén in their lives, writer Hans Rosenfeldt has always left the door open to revisiting The Bridge down the road.

“You never know,” his star Sofia Helin has also told The Radio Times. “But for now it’s the end.”

The Bridge has aired in the UK on BBC Two. Rosenfeldt has also recently wrapped up work on the second series of ITV’s detective thriller Marcella, and similarly hinted that it may return for more episodes. 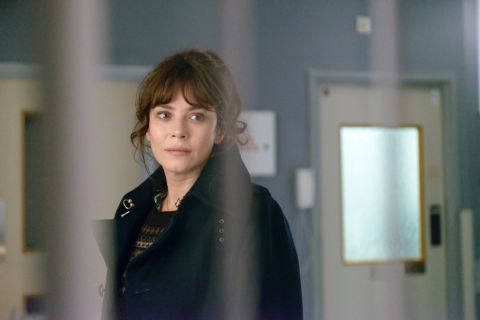 “We want to do it,” he recently told the Huffington Post UK. “But it’s really up to ITV whether they want to commission series three.

“The final scene in the last episode is basically a prologue for a third series, so we’re really setting it up.”