The Chase continued tonight on ITV and Bradley was on hand to introduce Matt, Mike, Wendy and Zoe to Jenny ‘The Vixen’ Ryan, all hoping to take as much money home as possible. But, when student Matt took to the podium, it quickly became clear he and Bradley weren’t going to get on.

Zoe was up first tonight and managed to secure £6,000 for the final round.

Up next was Matt, who wanted to be able to customise his car with the money he won from the show because as a poor student, he couldn’t afford too.

He was able to rack up £7,000 in the cash builder and was eventually praised for his efforts, but things took a turn just before Bradley introduced him to Jenny.

“The winner of the 1943 best picture Oscar was based in which African city?” Bradley asked.

“Casablanca,” Matt managed to answer before his time was up. 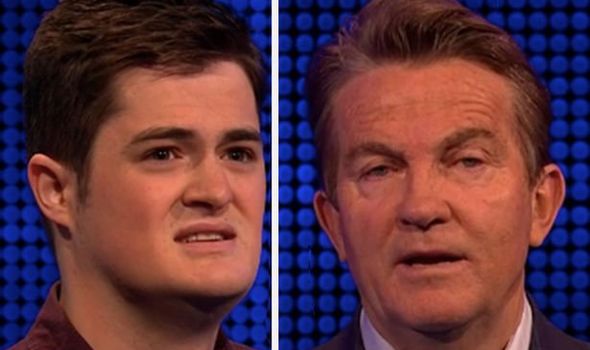 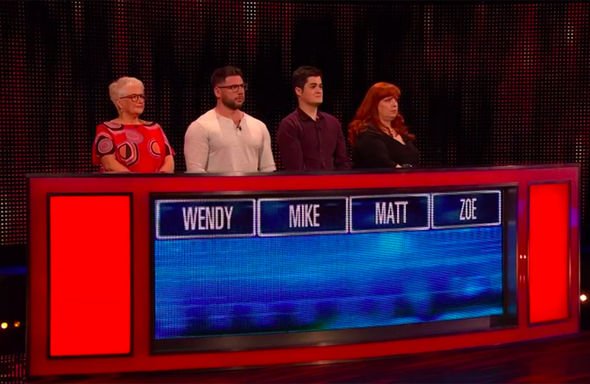 Bradley queried Matt and said: “What made you choose Casablanca?”

“It was made in World War Two. What other African cities are a film really?”

“My favourite film of all time that is,” Bradley admitted. 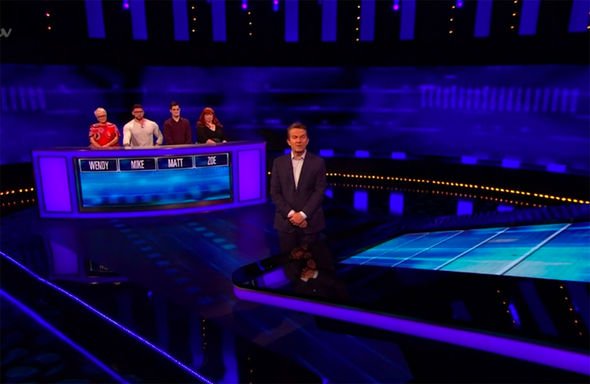 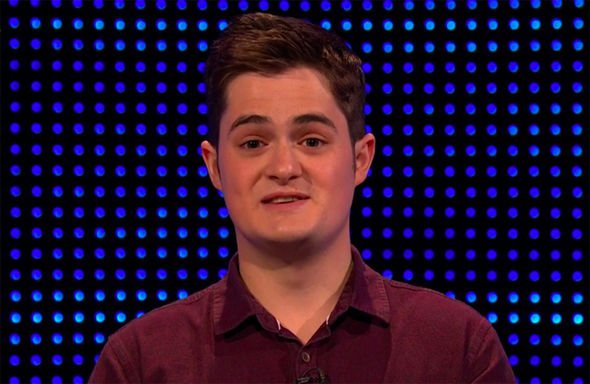 But, Matt was confused, “What is?”

“I’ve had enough of you already, you are driving me mad.

“Do you give your lecturers this kind of trouble Matt?”

The contestant joked: “I don’t really go to lectures to be honest.”

The audience was left in hysterics, but Bradley was not impressed and for a moment didn’t know what to say.

“Time to face the chaser then!” Bradley uttered through gritted teeth.

Unfortunately, tonight wasn’t the night for Matt and the chaser quickly caught him.

But, fans took to Twitter to talk about the encounter.

“He’s winding Bradders up a treat – £7k is very good though #TheChase,” one viewer tweeted.

Another added: “Condescending Brad how did you know it was Casablanca? Not everyone under 30 is a dullard. #TheChase.”

A third said: “Alright #BradleyWalsh – a bit patronising. Congratulate him instead! #TheChase.”

And one more uttered: “Got History questions wrong and then said: ‘not my area’. Matt, you are a History student… #thechase.”

The Chase airs on ITV weekdays at 5pm.