BOYZONE were one of the most iconic boybands of the Nineties, with an astonishing 18 Top Ten hits including chart-toppers All That I Need and No Matter What.

But today it’s my sad duty to report the Irish foursome will permanently split after celebrating their 25th anniversary. 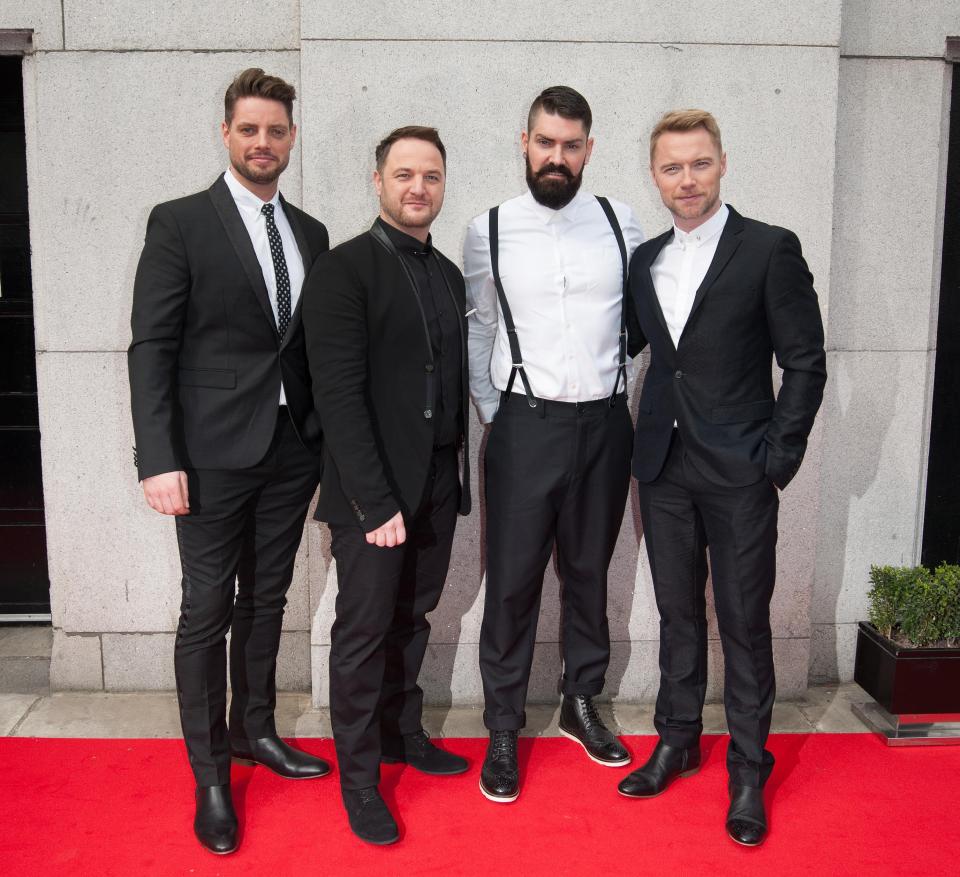 RONAN KEATING, MIKEY GRAHAM, SHANE LYNCH and KEITH DUFFY made the decision after a series of agonising meetings to plan their future.

The lads, who remain firm friends, have decided to release a final album together before embarking on a massive farewell tour.

After that, they will retire Boyzone as a group and work only on their solo projects, which include Ronan DJ-ing on the Magic FM breakfast show.

In a poignant tribute, their late bandmate STEPHEN GATELY will be included on the goodbye record. 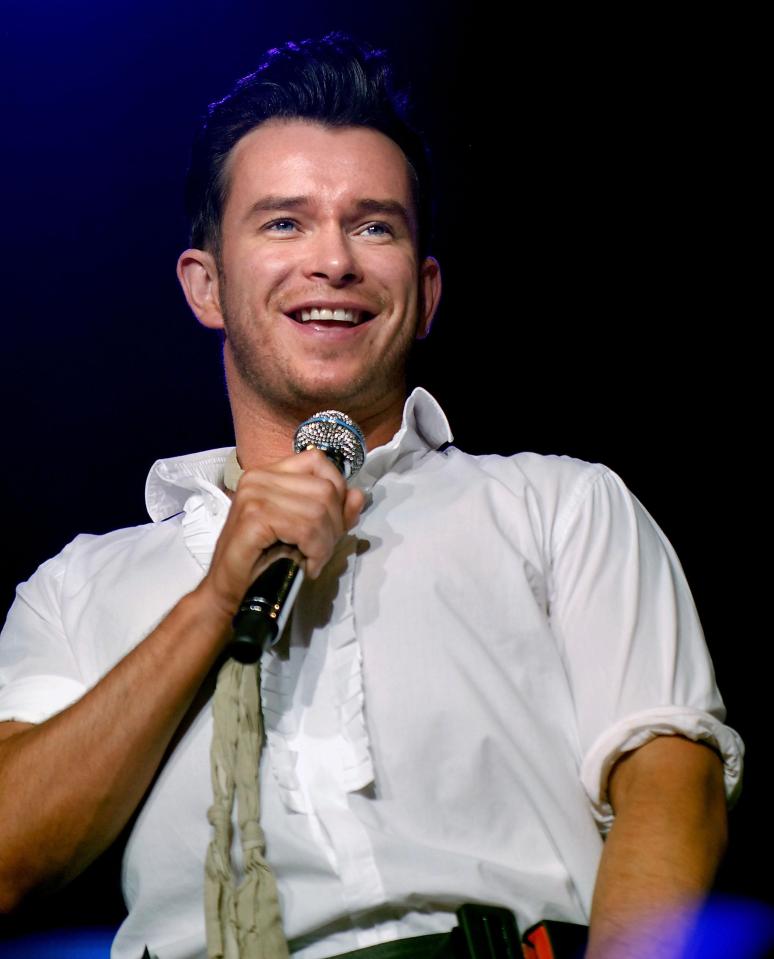 I’m told the boys found a previously undiscovered song Stephen recorded before his death and have finished it off by mixing in their own vocals. There won’t be a dry eye in the house when they perform it to fans on the arena tour. The lads will address news of the band’s end in an emotional open letter to fans in the coming weeks.

They are spending a lot of time together at the moment, gathering ­regularly in the recording studio to put the finishing touches to their last songs.

Boyzone have gone all-out for their final release, with ED SHEERAN and SAM SMITH among the big names who have agreed to contribute.

The album will get a big push in the autumn but expect to hear new music on the radio over the summer. 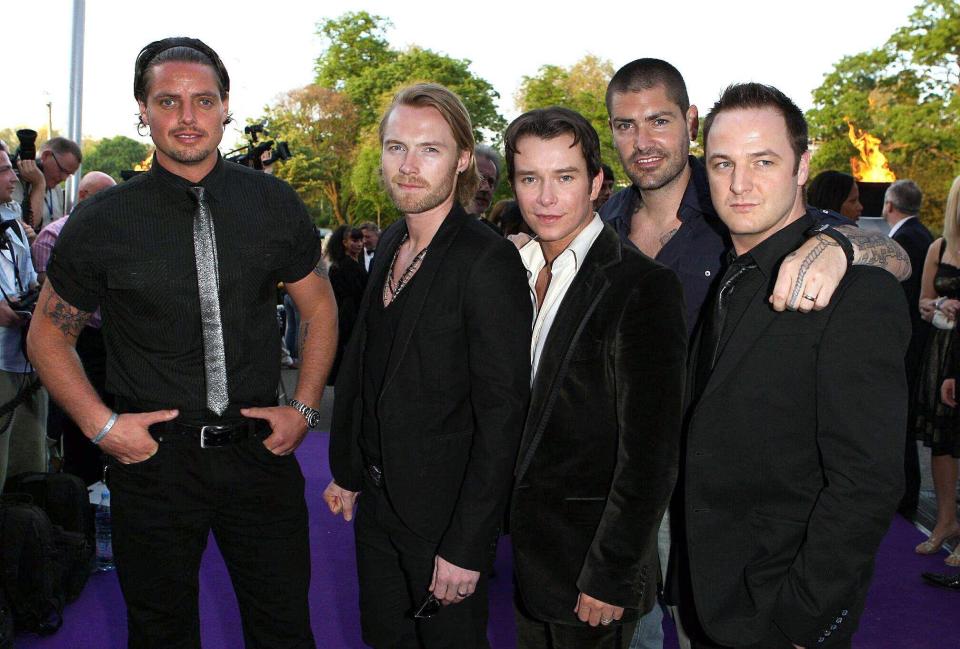 Ronan has been the band’s most ­successful solo star, releasing ten studio albums on his own and acting on the West End stage before taking on his radio gig last year.

Keith has focused on acting since ­Boyzone ­disbanded in 2000, ­bagging leading roles in Coronation Street and, most recently, Irish kids’ show Little Roy.

Shane had a short-lived career in motorsport and took part in Celebrity Big Brother in January.

Mikey has also followed the reality TV route, with stints in the 2010 edition of Dancing On Ice and Celebrity Apprentice Ireland in 2013.

Boyzone’s 25million record sales put them second only to TAKE THAT among the most successful boybands in British music history.

They deserve an emotional and ­successful swansong.