Boris Johnson secured the support of the Brexit-backing British public as he pledged to deliver on the result of the 2016 referendum and put an end to the negotiations with the European Union. With the deadline for the talks loomings, hopes for an agreement have been reignited after both sides expressed optimism at the prospect of reaching an agreement within the next month. But former Education Under-Secretary George Walden warned the Brexit trade deal could mark the end of Mr Johnson’s tenure.

Mr Walden suggested the Prime Minister will be able to ultimately secure a trade deal with Brussels and will hail the result as the “best EU trade deal available”.

But the former Tory frontbencher also expressed his hope the end of the negotiations will allow Mr Johnson to “fade away” from the political scene and allow the UK to have a “proper leader”. 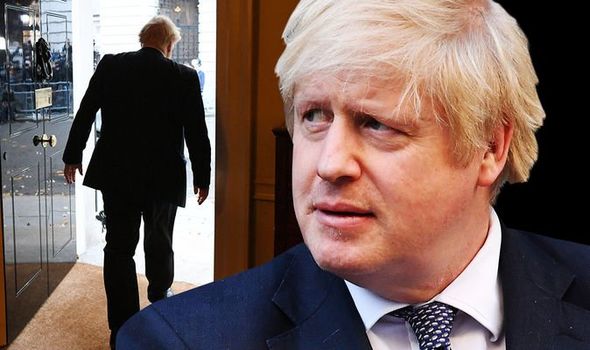