Actress Anna Lawrence calls it "a very Sydney film, a very Bondi film". Then quickly adds: "I hope we don't offend anyone."

The oddly titled comedy Chocolate Oyster will bring the lives of twentysomethings living near the city's most famous beach to the Sydney Film Festival next month. It centres on two waitresses who want the shiny lives they see on social media despite struggling to pay the rent. 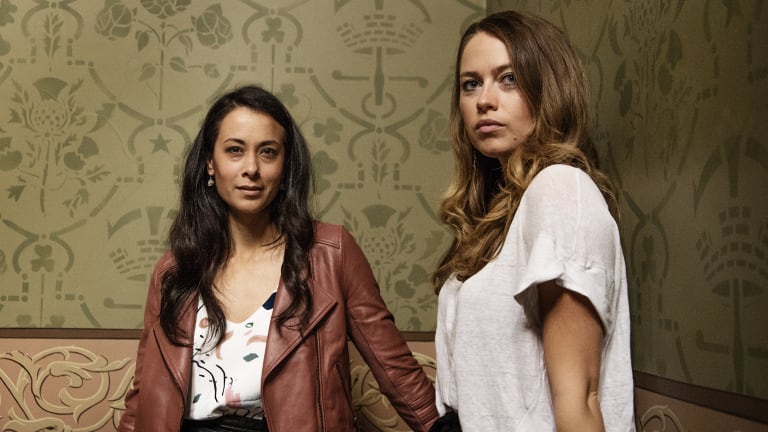 Rosie Lourde and Anna Lawrence who star in Chocolate Oyster, which has its world premiere at Sydney Film Festival.

Director Steve Jaggi, a Canadian who has lived in Bondi for the best part of a decade, calls the film "part observational, part social commentary, born out of the joy and frustration of living in Sydney."

Calling in favours to fund it, Jaggi shot the film like a black-and-white documentary with Lawrence and Rosie Lourde improvising scenes they had only just been given – with no idea where the story was going. As well as their improv talents, they drew on their own lives in the eastern suburbs.

"It was really exciting," Lourde says. "We'd just turn up on the day and figure out what we were doing."

Chocolate Oyster – the title refers to a dish created by a chef in the story – has its world premiere at the 65th Sydney Film Festival, which runs from June 6 to 17. 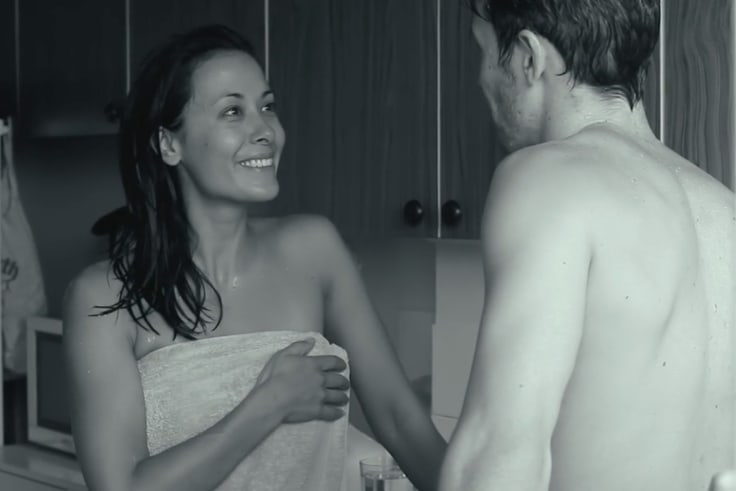 Director Nashen Moodley, who has announced the full program at Sydney Town Hall, has selected another Australian film that has already been so controversial that the philanthropic foundation that partly funded it has withdrawn its support.

The political satire Terror Nullius, which repurposes shots from other Australian films into a savage commentary about the country's treatment of refugees and women, was directed by New York-based sisters Dominique and Dan Angeloro, who call their video art collective Soda_Jerk. 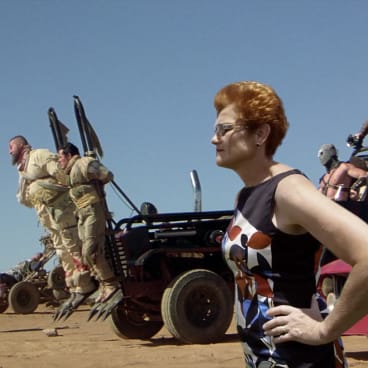 After putting $100,000 into the budget, the Ian Potter Cultural Trust withdrew its support for what it called a "very controversial" film when it premiered in Melbourne in March.

Moodley had no qualms about programming Terror Nullius.

"Festivals are the place for these sorts of discussions – to show films that are controversial and provoke people," he says. "Organisations can choose to support or not support as they wish but as long as the film has an opportunity to be seen – and that wasn't prevented – that's the best outcome."

What looks like a strong line-up of new Australian features includes the bikie thriller 1 per cent, directed by Stephen McCallum and starring writer-actor-rugby league caller Matt Nable; the black comedy Brothers' Nest from brothers Shane and Clayton Jacobson, who made their names with Kenny; and Ghosthunter, a documentary by Ben Lawrence, the son of Lantana director Ray Lawrence, about a western Sydney security guard who hunts ghosts.

Reflecting the currents sweeping through world cinema in the #MeToo era, Moodley has programmed more films directed by women this year, including six in the 12-film competition.

"While mainstream cinema – and cinema in general – has a long way to go, we're seeing at least through festivals more and more films by and about women," he says. "That's a positive step, with still a lot to do."

Unusually for the city's annual showcase of world cinema, the festival will be book-ended by comedies.

It opens with New Zealand's The Breaker Upperers, about two women (played by writer-directors Jackie van Beek and Madeleine Sami) who break-up couples for a living. Twelve days and 325 films from 65 countries later, it closes with Hearts Beat Loud, which has Nick Offerman (Parks and Recreation) playing a Brooklyn musician who forms a band with his daughter.

The festival adds a new cinema, Hoyts at the Entertainment Quarter, but won't have a screening at the Blacktown drive-in this year.