The Blue singer even revealed he has to call his fiance Rosanna Jasmin when she's away as he doesn't know how to work household appliances. 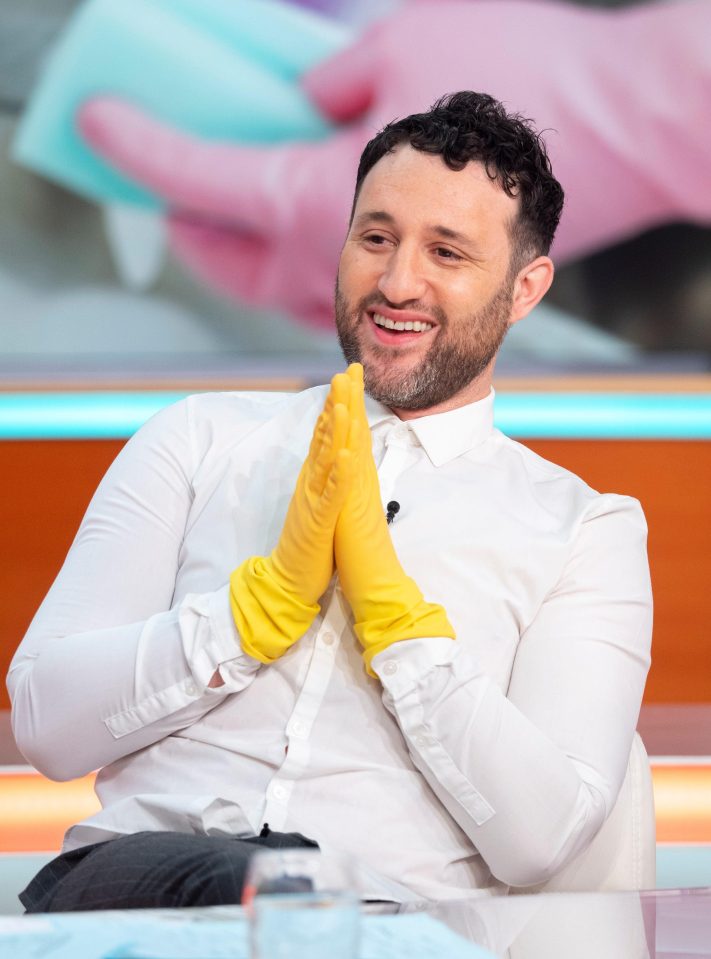 The couple appeared on GMB to discuss how household chores affect their relationship.

Anthony said: "I’m not good at washing – I can’t use the washing machine.

"When I’ve got boxer shorts and they’ve got a bit of black and white or blue and white, I’ll FaceTime her while she's away because I don't know where it goes."

Rosanna then quipped: "If you did it you would know where it goes!" 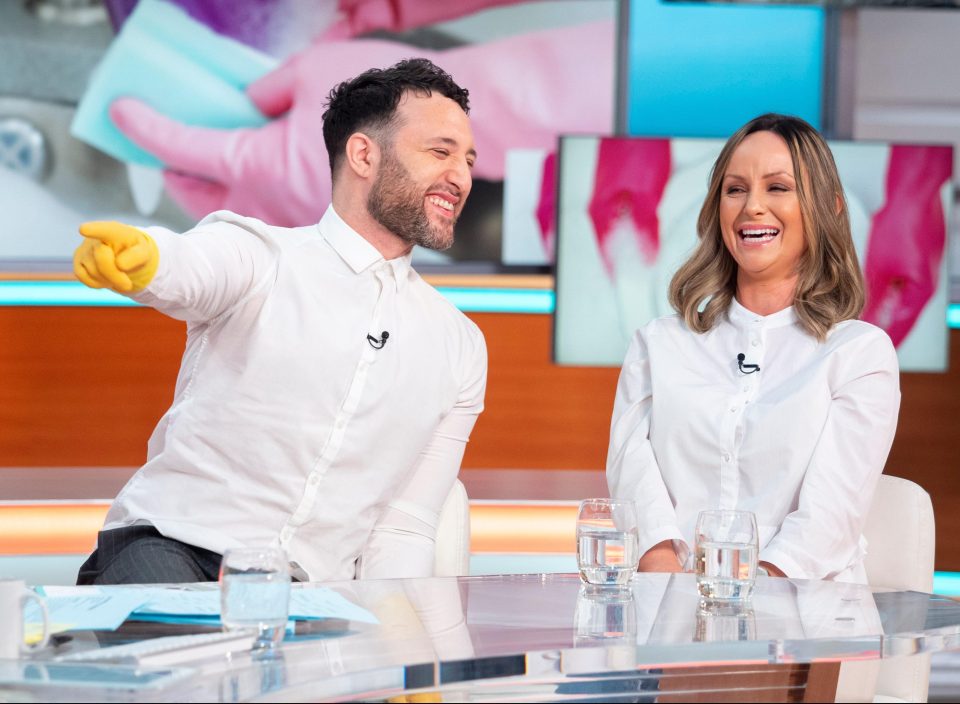 Anthony then admitted he often doesn't do chores properly so that his other half will take over.

He added: "I do my best but if I do it too well she’s going to keep asking me to keep doing it.

"I work such long hours and when I come back I want to relax and watch the football."

The 36-year-old said Rosanna often watches him when he cleans which makes him feel nervous. 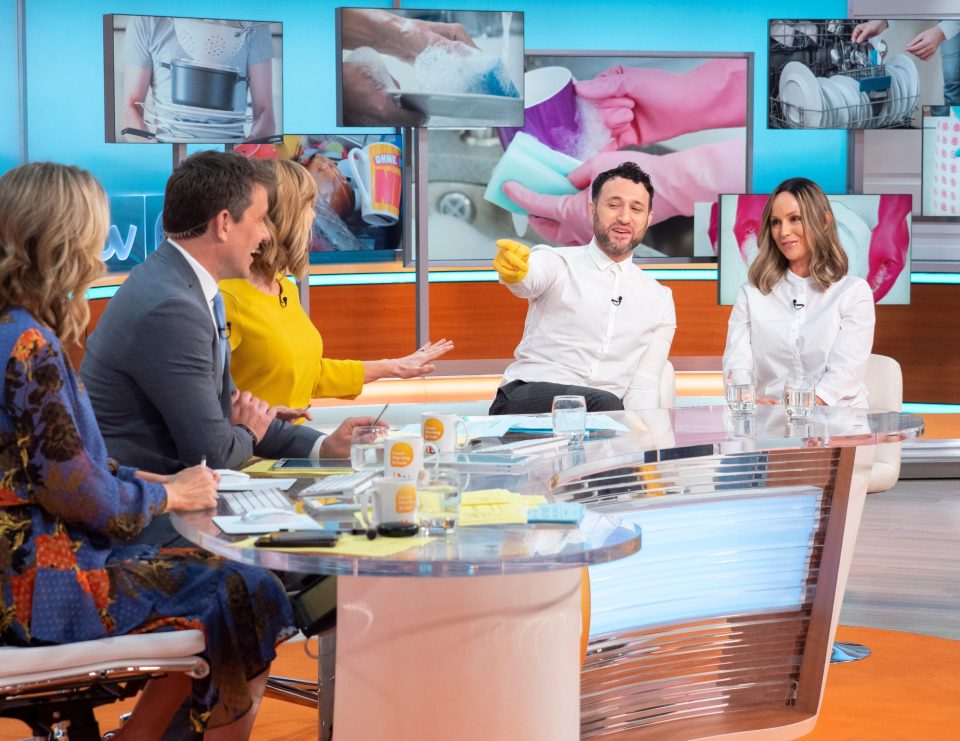 Kate Garraway then probed as to whether his inability to do chores affects their sex life.

He awkwardly replied: "If it happens, it happens!"