The actress played Winter in season seven, Cult, and will return to Ryan Murphy’s horror series as it films its as yet untitled eighth season, according to Deadline. 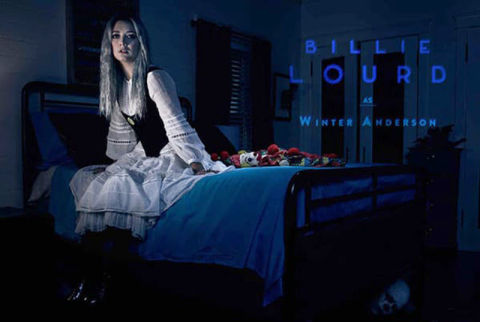 “It’s not necessarily as real and grounded as the past season,” Murphy said previously.

“We’re sort of getting back to Asylum, and Coven. That’s the tone of it.”

There are also unconfirmed rumours season eight will be titled Radioactive and that Joan Collins’ secretive role will actually see her play the grandmother of Evan Peters’ character. 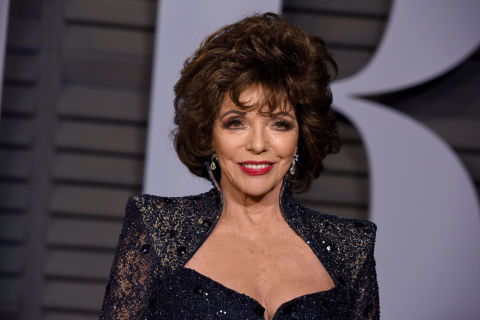 After two seasons on the series, she moved to the AHS universe and we can’t wait to see what she does next.