BILLIE Faiers has broken her silence on her feud with her neighbours at her £1.4million Essex mansion after revealing they "don't speak".

The Mummy Diaries star and her husband Greg Shepherd have been busy renovating their dream home to fit the needs of their family. 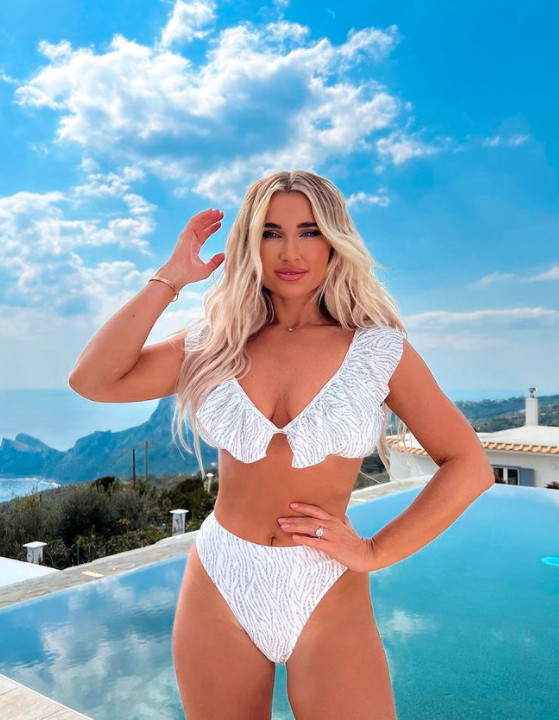 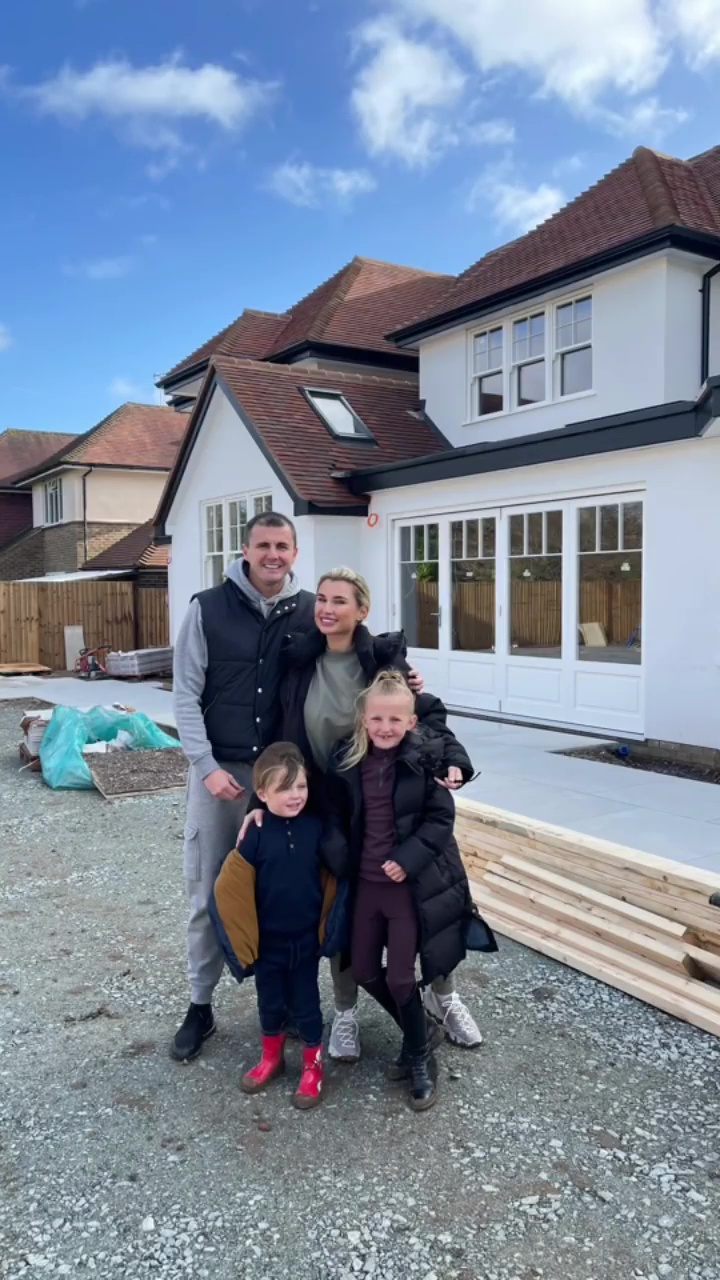 Billie, 32, who is mum to seven-year-old Nelly and Arthur, five, are preparing to move into their dream home in the coming months.

The family are keen not to let any frosty relations with their neighbours bother them after reports of a communication broke down.

Despite suggestions, they had been rowing with their neighbours over planning permissions, the star has insisted it isn't as bad as it seems.

"Obviously, in the beginning, going back to when we got the planning permission, we had a few issues, which we tackled and we all came to an agreement," the mother-of-two explained.

Her husband Greg chimed in, insisting the drama had been blown out of proportion: "It’s rubbish that the neighbours have been rowing." 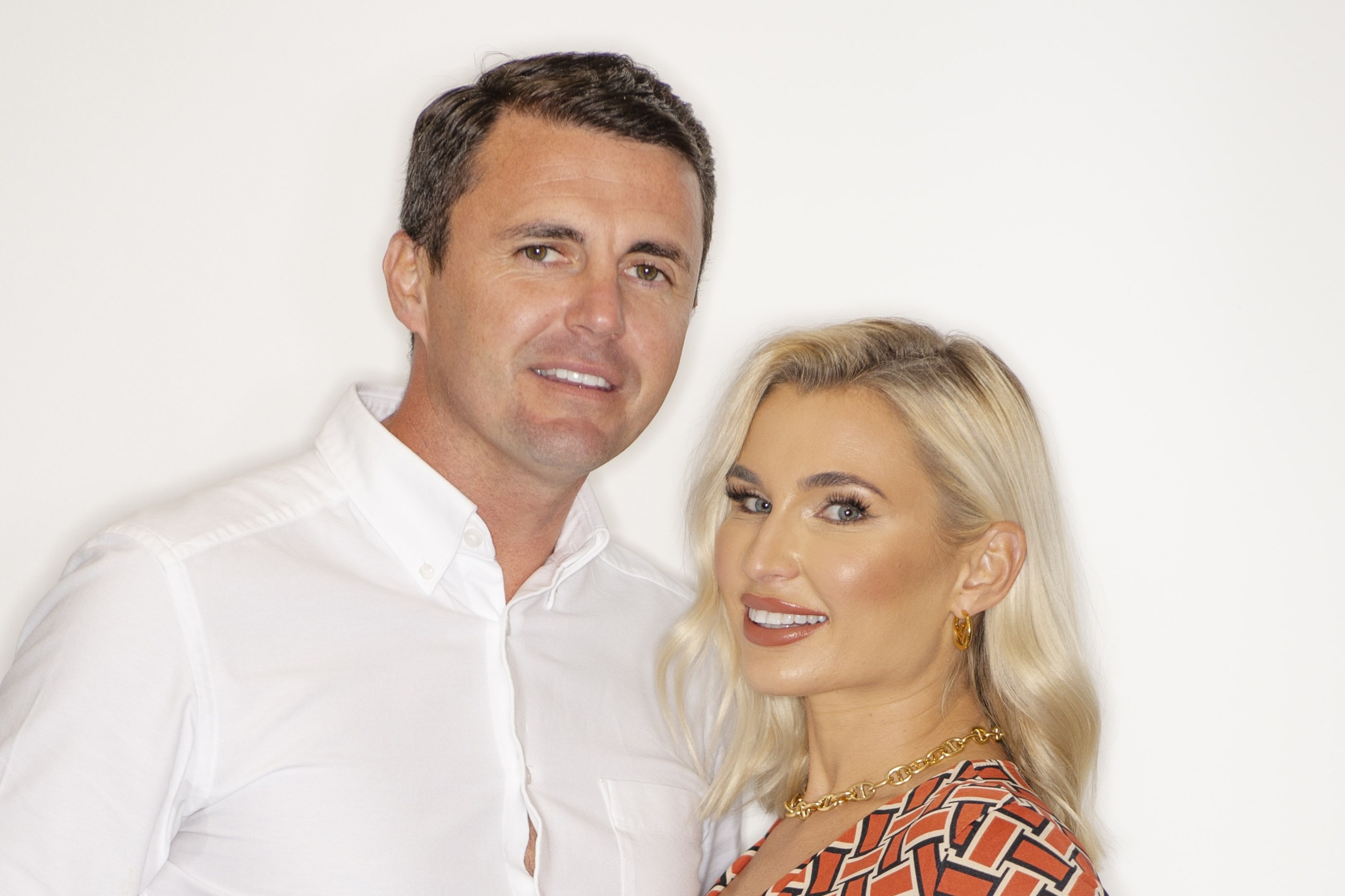 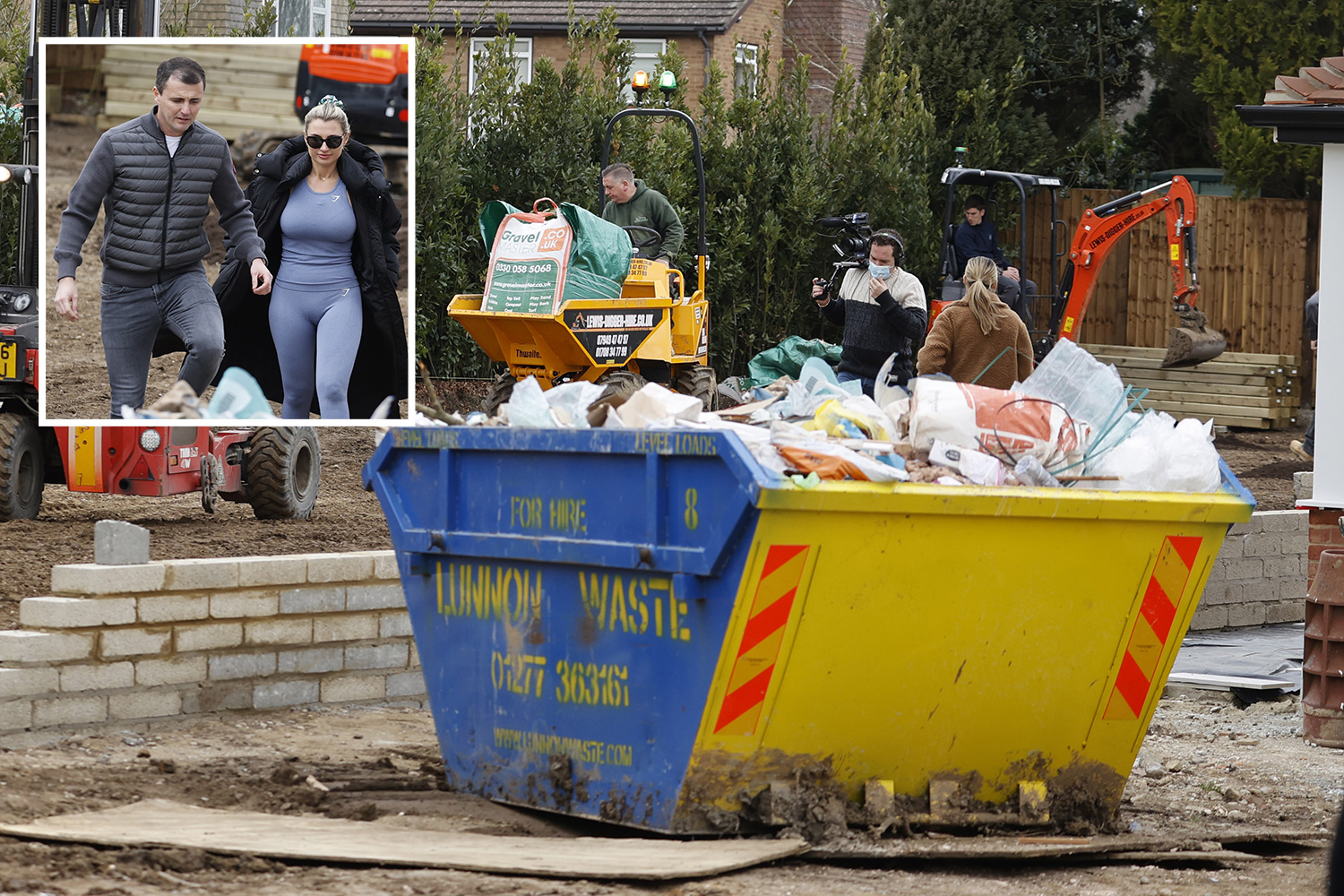 "We want to set the record straight. There have been no complaints," Billie continued. "There has been a lot of work being done for a long time, so we could have had a lot of trouble, but we haven’t."

"A couple of them have popped around to introduce themselves. So, despite what the reports have said, it’s all been fine."

Billie concluded by revealing it is likely that the family will move into the home "in the next few months" as the work draws to a close. 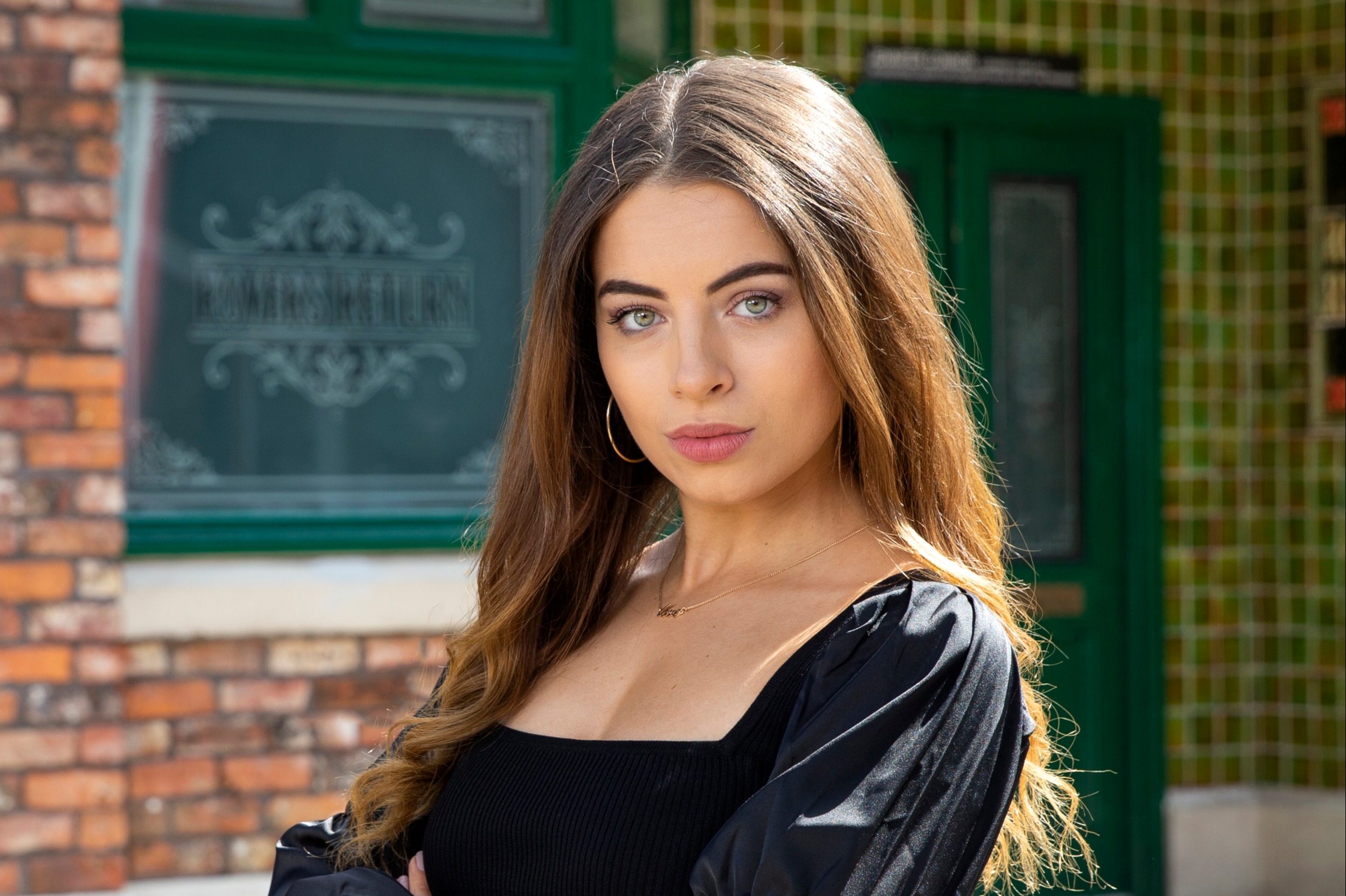 Earlier this month, new photographs showed how the dream home is inching closer to completion as the transformation is filmed for TV.

Cameras are capturing all of the action for ITV's Billie And Gregg The Family Diaries as the couple worked towards completing the project.

It's been a stressful endeavour for the pair, and Greg said he's not sure he would have taken it on if he was able to go back in time.

In a joint interview with the Mail, Billie said: "It's stressful because we're juggling, like time is not on our side at the moment. We we're working all the time, we've got two young children.

"With filming and obviously renovating a house, It's like a it's a lot and sometimes does feel like there's not enough hours in the day."

Reports suggested that the  couple have been at war with neighbours throughout the process.

Billie and Greg bought the four-bedroom 1920s property in Brentwood, Essex, for £1.4 million in January 2020.