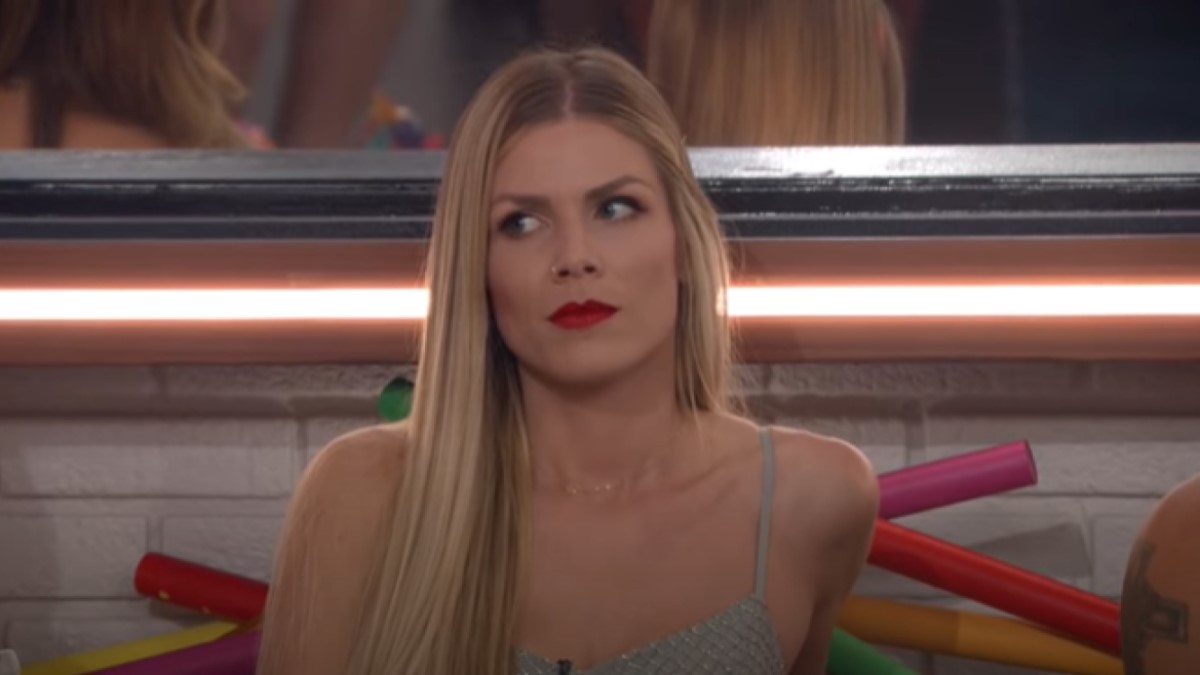 The Big Brother 22 cast has had a lot of competitions and chances to win money so far this season. It even includes money that was awarded during the Week 8 Veto Competition.

Some of the houseguests have flourished within the competitions, winning power and money for their troubles. Other houseguests have had a very hard time finding any success and have built almost no resume to impress the BB22 jury with on the season finale.

On the latest episode, CBS viewers learned that Cody Calafiore had won the Head of Household Competition. It was another impressive competition victory for him. In that same challenge, Daniele Donato and Tyler Crispen each won $5,000 by playing for prizes instead of power.

Along the way, there have been numerous ways for members of the BB22 cast to improve their resumes by winning the HOH key, the Power of Veto, or one of the special challenges that involved earning some powers. We are going to break all that down for the readers.

Who has won the most Big Brother 22 competitions?

Cody Calafiore has now won the HOH twice and the POV twice. He didn’t win the Safety Suite or the BB Basement Challenge, but having four big competition wins is already very impressive.

Memphis Garrett has won the HOH twice and the POV once. That’s three major competitions that have allowed The Committee to stay in power this summer.

Christmas Abbott won an HOH, a POV, a Safety Suite, and one of the BB Basement powers. She has been able to spread her wins around and keeps adding to her resume.

Daniele Donato won one HOH and also one of the BB Basement powers.

Enzo Palumbo won an HOH, a POV, and a Safety Suite.

Tyler Crispen won a really important HOH and has also won a POV.

Kevin Campbell and Da’Vonne Rogers each won one of the POVs.

Kaysar Ridha won one of the Safety Suite Competitions.

David Alexander won a really important BB Basement power that he used to save himself one week.

Ian Terry, Nicole Anthony, Bayleigh Dayton, Janelle Pierzina, Keesha Smith, and Nicole Franzel have won nothing this season. Nicole F is the only one from this group that has survived.

Who has won cash prizes on Big Brother 22?

Several of the houseguests are still giving David a really hard time about winning that $10,000. And that includes Dani, who secretly won $5,000 in the golf challenge.

There are a lot of challenges and competitions left to come, including the huge Triple Eviction night on CBS. Unfortunately, we learned that the houseguests already know that the big eviction night is coming.

Hopefully, a new alliance that was shown on the Big Brother live feeds can bring some excitement to viewers who may have found this season boring and/or predictable.