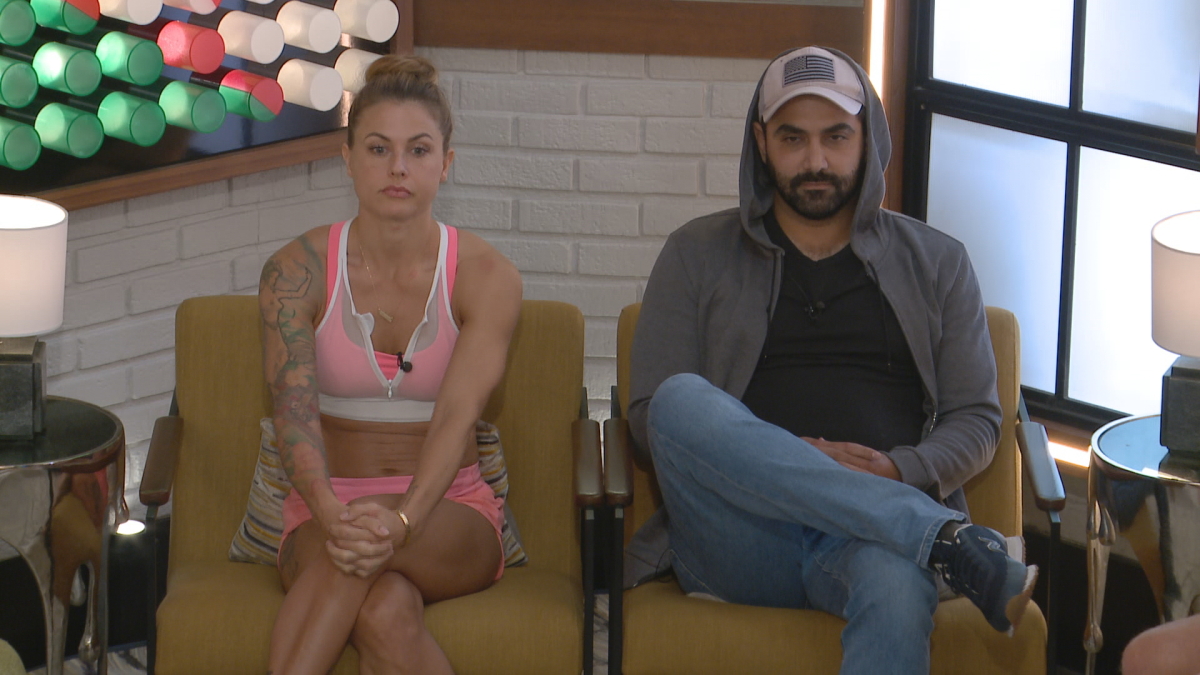 Big Brother All-Stars spoilers from Thursday will include who was evicted tonight and who won the HOH Competition.

This will serve as a live blog/recap for Season 22, Episode 13, where Christmas Abbott and Kaysar Ridha are on the block in front of the BB22 cast.

One of them is going to be heading home very soon.

During the last episode, Enzo Palumbo (the current HOH) put Christmas on the block to replace Kevin Campbell.

Now, following a plane possibly flying a banner over the Big Brother house, we will all see the fourth eviction.

Tune in here beginning at 8e/7c to follow along as we watch the Thursday night installment.