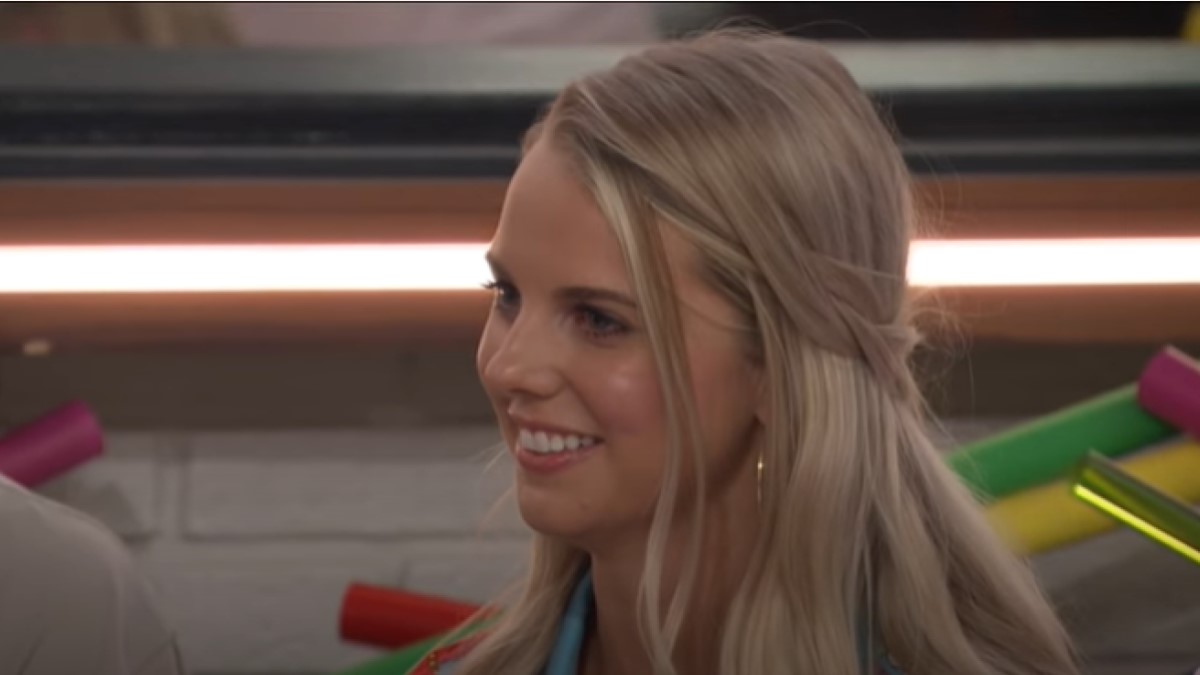 Big Brother has a new wall-yeller. This one showed up on Sunday night and tried to expose several alliances in the house. For some reason, they also decided to throw David under the bus as well.

The tweet shared below is from a fan of the show who said that he stopped by the Big Brother lot to yell some things over the outside wall. We don’t have official confirmation that it was him, but it lines up with a disturbance on the feeds.

The CBS live feeds have gone to stars a lot this summer, and not just when there are people yelling over the walls or flying planes with banners over the house. It has become pretty annoying to miss out on a lot of the conversations due to those stars.

On Sunday night, the feeds went to stars in what looked like another wall-yeller instance.

What did this person yell at the Big Brother 22 cast?

In a video that a person going by the name Darrell shared, he wrote a caption that reads, “I just ran from big brother security. I yelled over the wall, Memphis, Cody, Nicole and Dani have a f4. Tyler and Xmas have a f2 and David has a power#bb22 #bigbrother.”

It seems to be another attempt to reveal to the people in the house that Nicole and Cody are working together, but it also appears to be a way to shed light on the fact that Tyler Crispen and Christmas Abbott have been working together very closely.

As for why he decided that he should give away that David Alexander found one of the powers, he said in a later tweet that he just blurted it out as he was running away from security. He also apologized for outing David in that fashion.

Will any of the wall-yelling even matter this season?

Despite some fairly obvious alliances in the house (obvious to anyone not named Da’Vonne Rogers or Bayleigh Dayton), the people in power have somehow remained under the radar.

Even a wall-yeller spurred on by Evel Dick Donato failed to really cause the Nicole and Cody alliance to crumble. In fact, Nicole just noted to Cody how safe she feels with her team.

It’s not really clear if the houseguests even heard everything that this new wall-yeller had to say and some fans are posting on social media that they hope nobody learned about David’s power.

David has the chance to really shake things up later this summer with that BB Basement power he possesses. Letting everyone know about it would lead to a boring presentation of the twist.