What happened to Claire in The Big Bang Theory?

When viewers were first introduced to Raj, he could not even speak to women.

However, everything changed when he met bartender and screenwriter, Claire.

Claire was introduced in season nine, episode 14, titled The Meemaw Materialisation and appeared in a recurring role throughout seasons nine and 10. 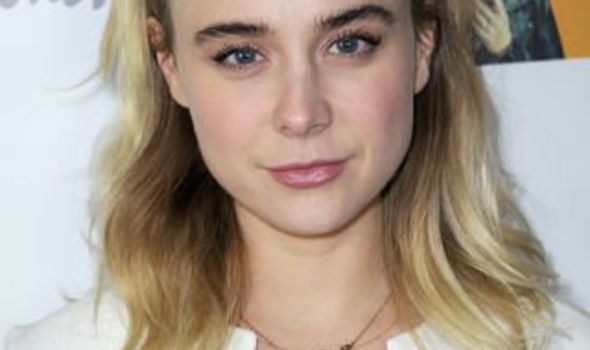 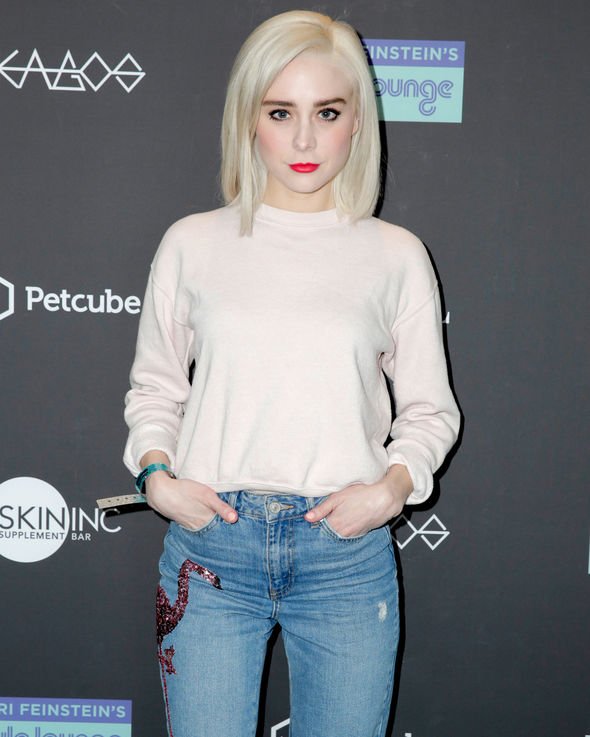 In total, Claire featured in just five episodes of The Big Bang Theory: The Meemaw Materialization, The Valentino Submergence, The Application Deterioration, The Fermentation Bifurcation and The Hot Tub Contamination.

She met Raj and Howard (Simon Helberg) at a comic book store where they argued over the quality of Disney’s frozen.

Claire sided with Howard’s view in the debate. She believed Frozen received more credit than it deserves.

In response to Raj’s enthusiasm for the children’s film, Claire asked astrophysicist Raj for his advice on a children’s sci-fi movie script she was working on. 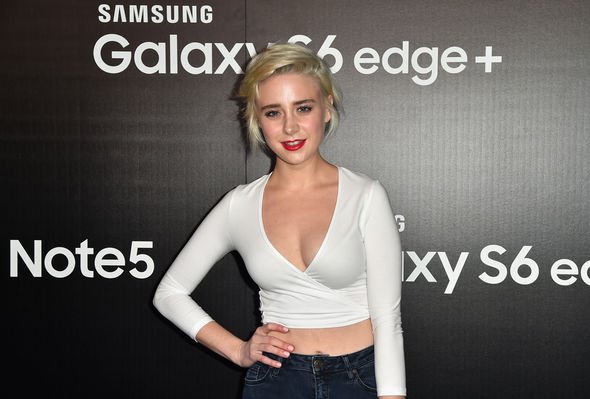 Almost instantly, Raj began to develop feelings for Claire, and imagined marrying her and raising children together.

He even began thinking about breaking up with his girlfriend Emily (Laura Spencer).

Raj began to date Claire and Emily at the same time but in the end, he was caught by both women.

In the end, Raj was alone after both Emily and Claire broke up with him.

Unfortunately, Claire was one of Raj’s short-term girlfriends and as a result, she was not seen post-season 10 of the show. 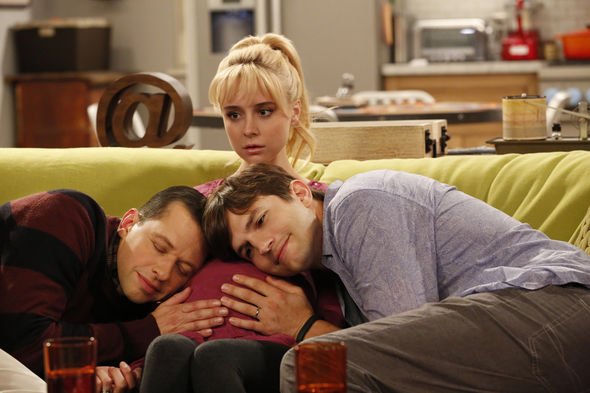 In the episode, Raj received romantic advice from his ex-girlfriends, including Claire.

Claire explained to him she ended their relationship as he was needy and vain.
Fans have taken to Reddit to share their thoughts on the character of Claire.

They said: “There could’ve been many other character traits with her that could’ve been explored had the show given her a chance.

“I felt she did play off the 7 main cast members well and could’ve actually been the 8th permanent cast member if again the writers had given her character half a chance.”

A second fan wrote: “I loved Claire. I tried to catch up and marathoned all the episodes when the show was airing its final season.

“When I first saw her in season 9, she instantly became my favourite and researched on the future episodes where I can see more of her.

“I was terribly disappointed to find out that she only appears 3 or 4 more times and only briefly. What a waste indeed.”

A third user, 2000namvus wrote: “I completely agree with you. Claire would have been a great stop in Raj’s pursuit of love.

“Unlike Anu, she was actually compatible with Raj. It was sad how throughout the show, we see Raj’s relationship with women evolve, only to climax and end with Anu instead of Claire.”

Who is Alessandra Torresani?

Torresani is an American actress from Palo Alto, California.

Big Bang Theory fans may recognise Torresani from her role as Zoe Gravestone in the sci-fi series Caprica.

After landing the role of Zoe in Caprica, Torresani landed the role of Haley in the web series Husbands.

She has also had small roles on Even Stevens, JAG, ER, The War at Home and Malcolm in the Middle.

More recently, Torresani has also starred in one-off roles in American Horror Story, Two and a Half Men, and The Fosters.

Her film credits include Step Sisters, Car Dogs, The Moment and Playback
Following her last appearance on The Big Bang Theory, she played the role of Naomi in Lucifer season one.

She most recently starred as Duela Dent in Batwoman, alongside Ruby Rose, Dougray Scott and Rachel Skarsten.

The Big Bang Theory is streaming on Netflix now