BEYONCE oozed sass and style in tweed hotpants and a matching jacket as she celebrated her 13th wedding anniversary with rapper husband Jay-Z.

The Crazy In Love singer, 39, had dressed to impress in the black and red check two-piece, which flashed her figure to perfection. 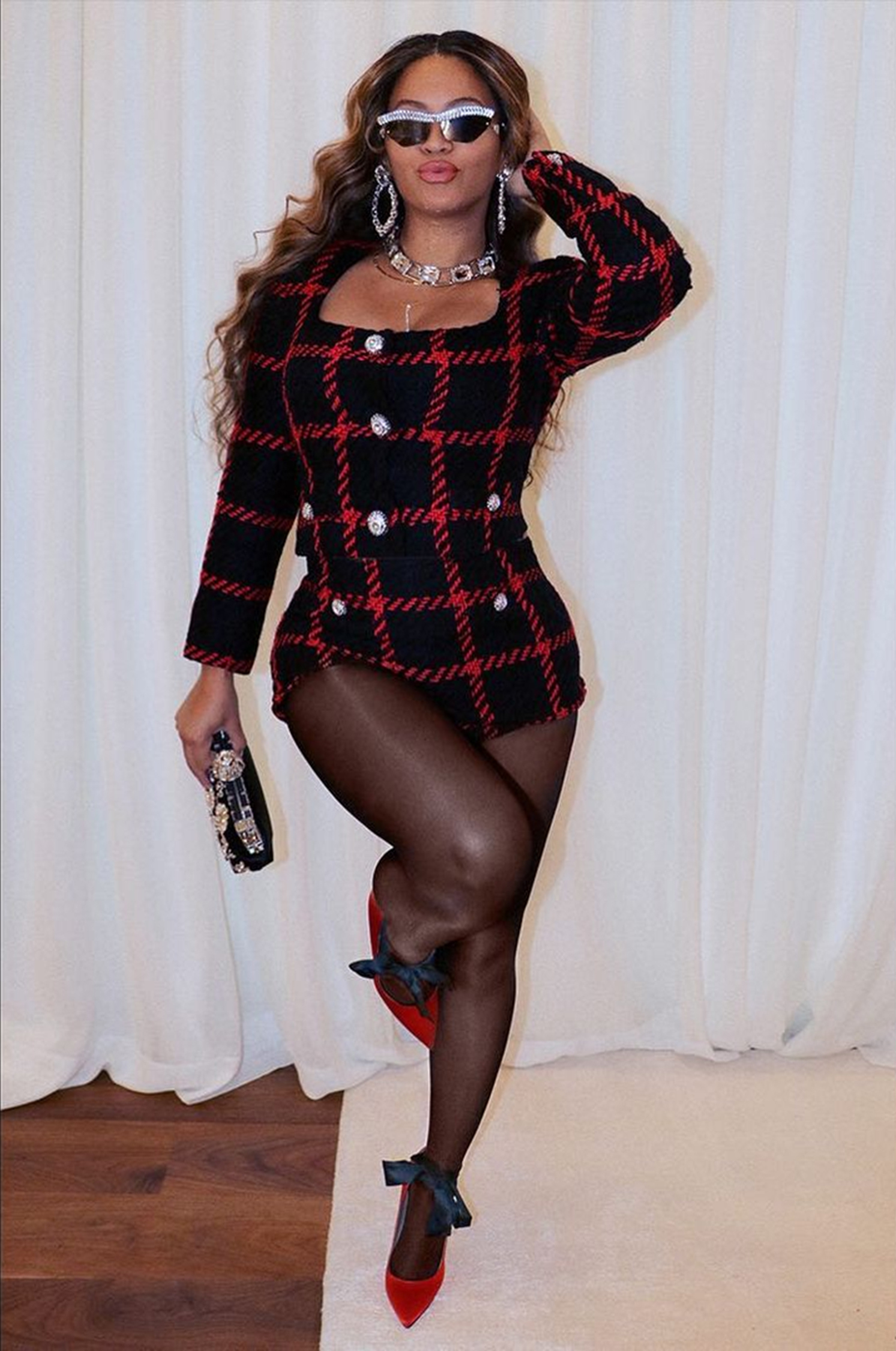 Beyonce accessorized with a matching pair of red skyscraper heels with bow detailing and a pair of diamond-studded sunglasses.

The stylish chart-topper, founder of sports luxe range Ivy Park, added a pair of hoop earrings and chunky chain necklace to add an edge to her Chanel inspired look.

The mom of three uploaded the series of shots to her Instagram page with the caption Sin City and the final set saw her boarding her private plane before she posed with Jay Z for a couple's selfie.

Jay, 51, wore a casual black jersey with a necklace, and also opted for a pair of designer shades. 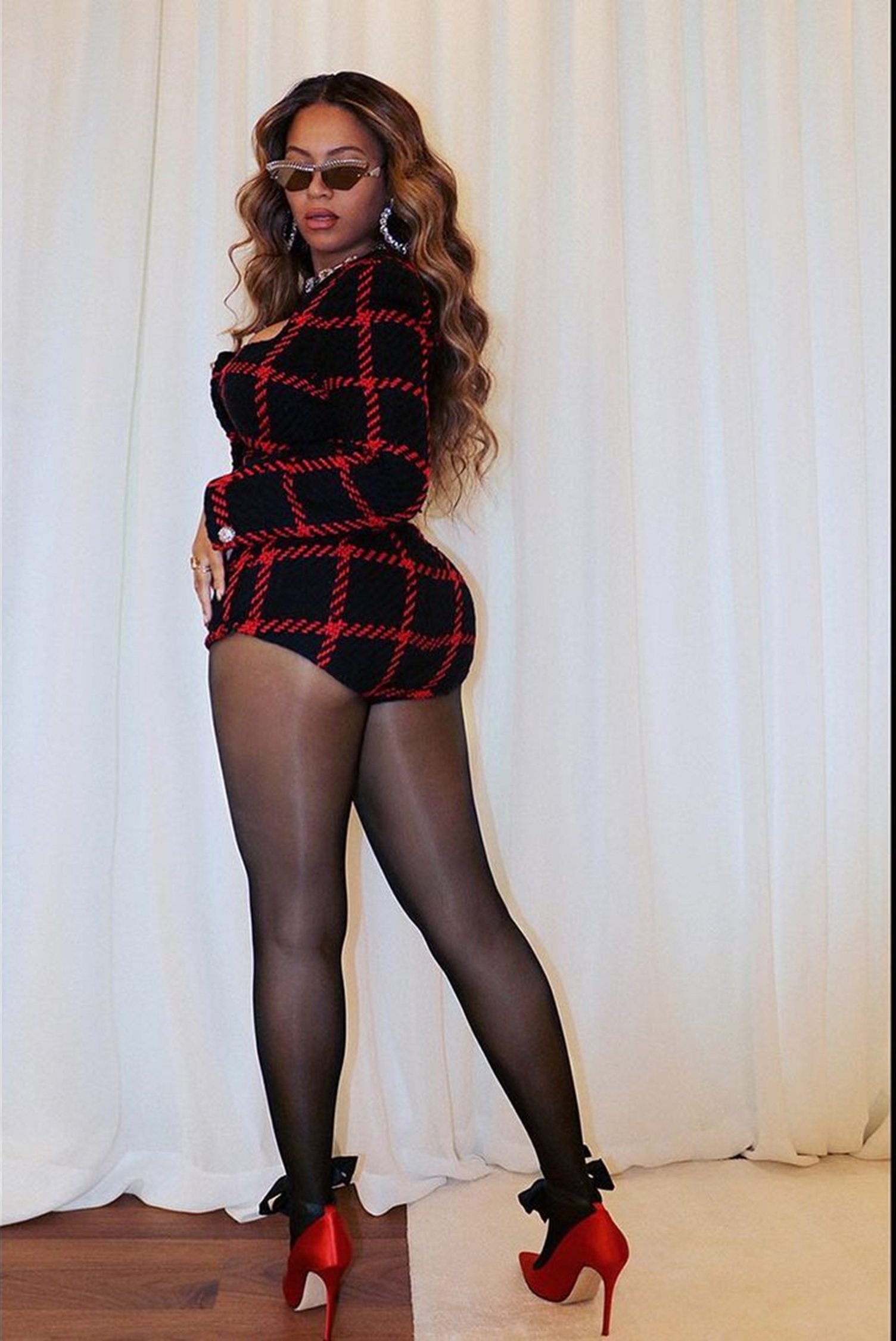 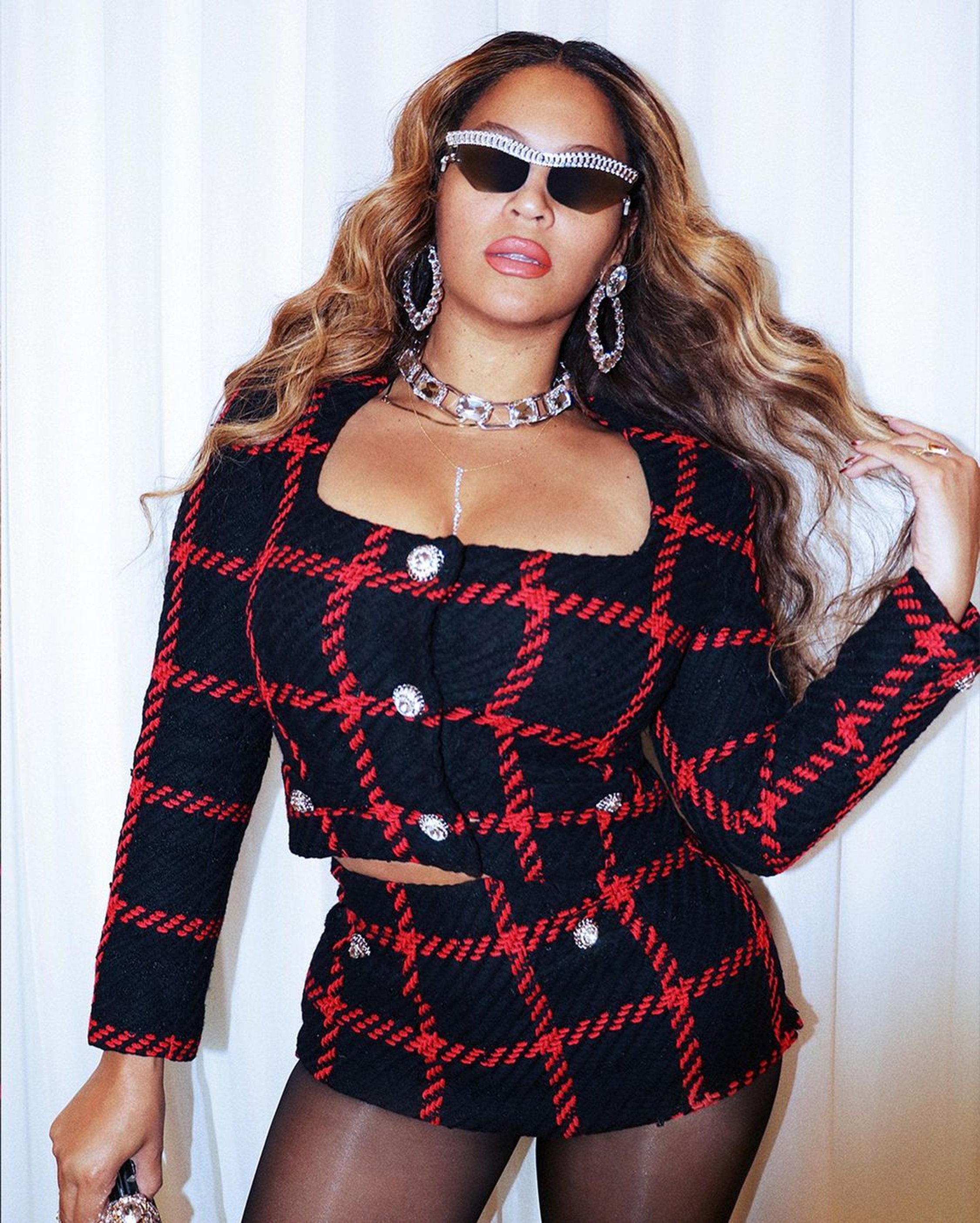 The A-List pair were headed on a romantic trip to Las Vegas to mark their milestone anniversary.

They married in 2008 in a private ceremony at Jay Z's New York apartment.

At the time, People.com reported the intimate ceremony was followed by a "lavish party" featuring DJ Cassidy.

In a raw 2018 interview for Variety, Beyonce hailed her spouse as her "best friend." 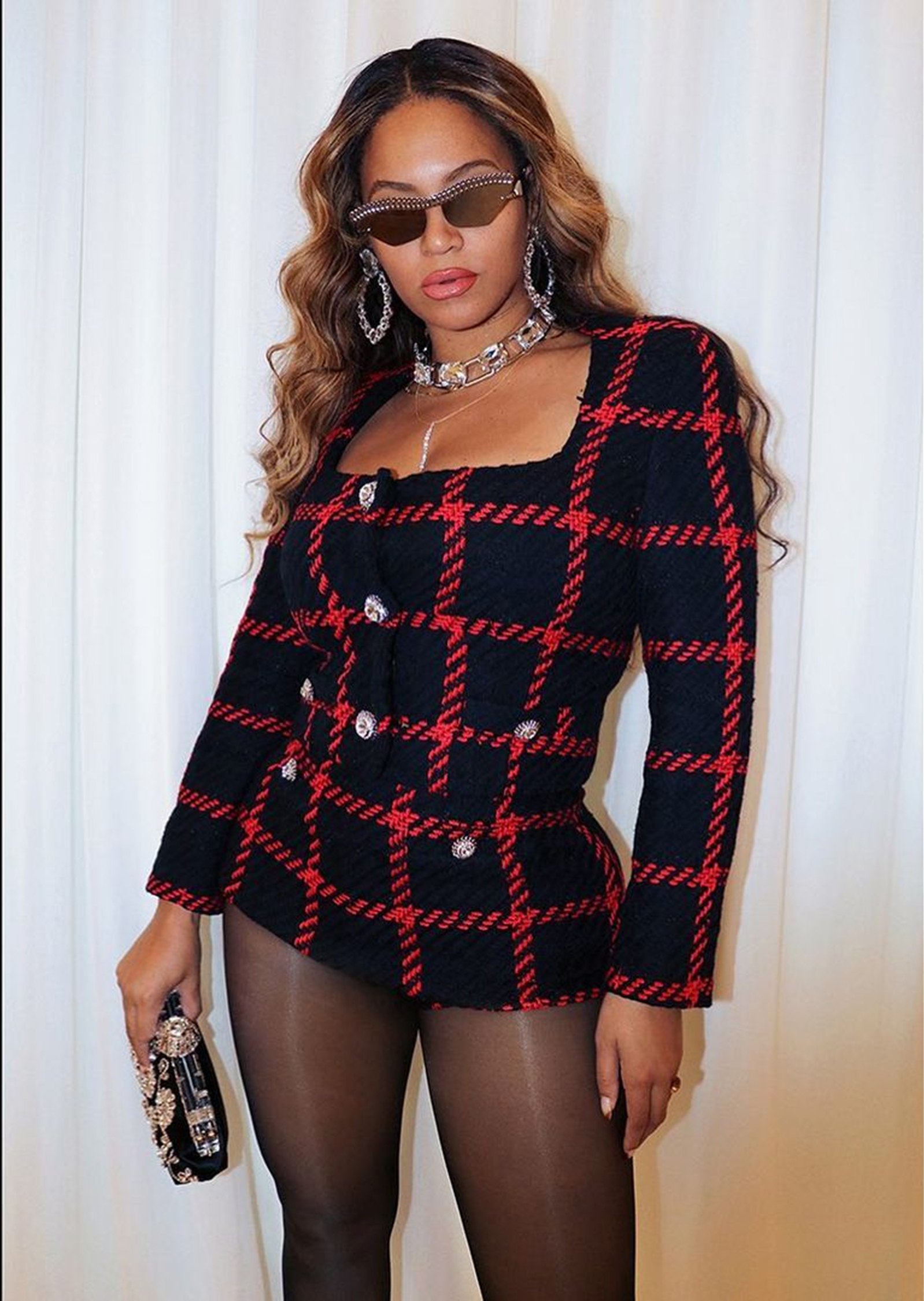 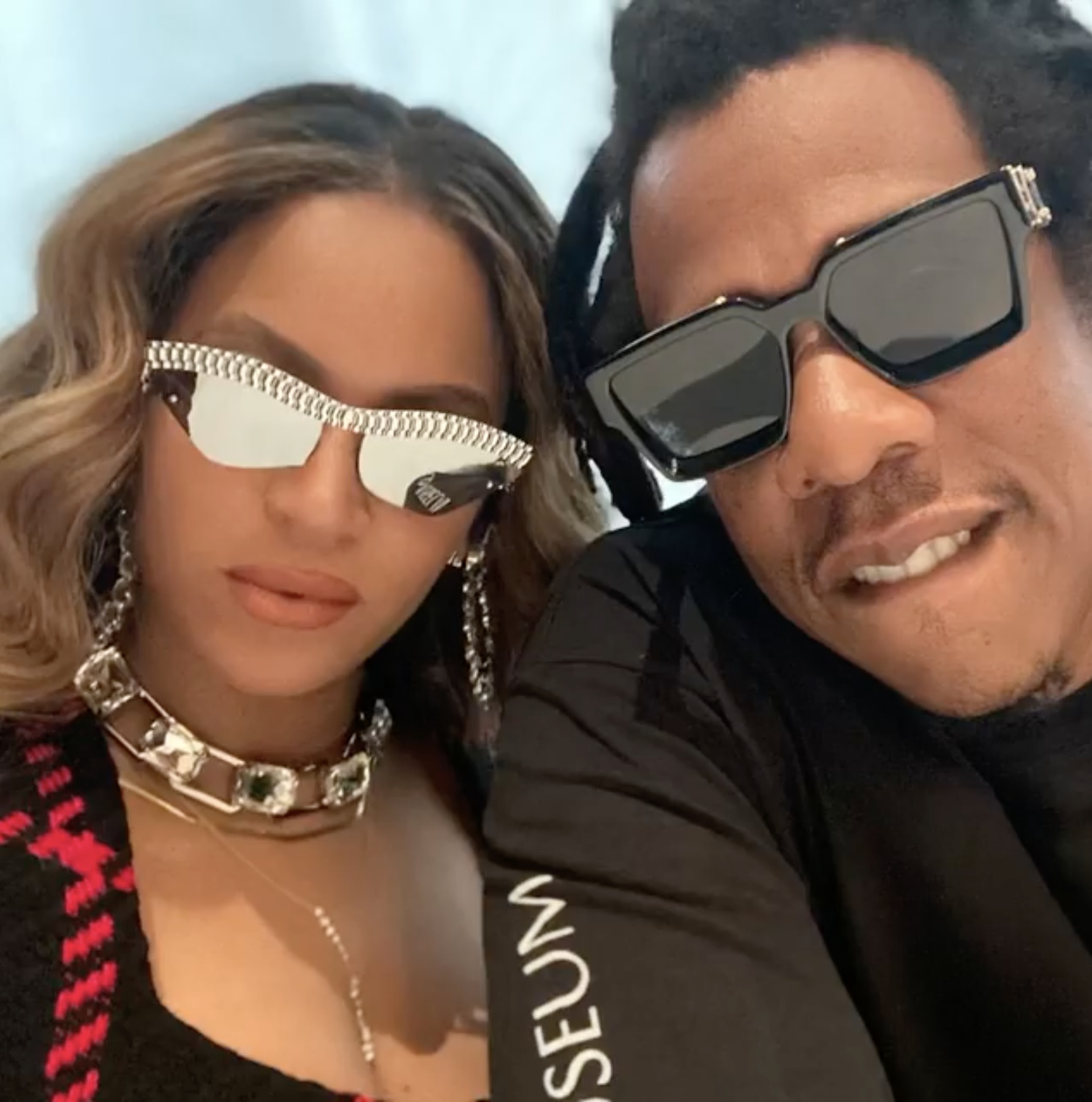 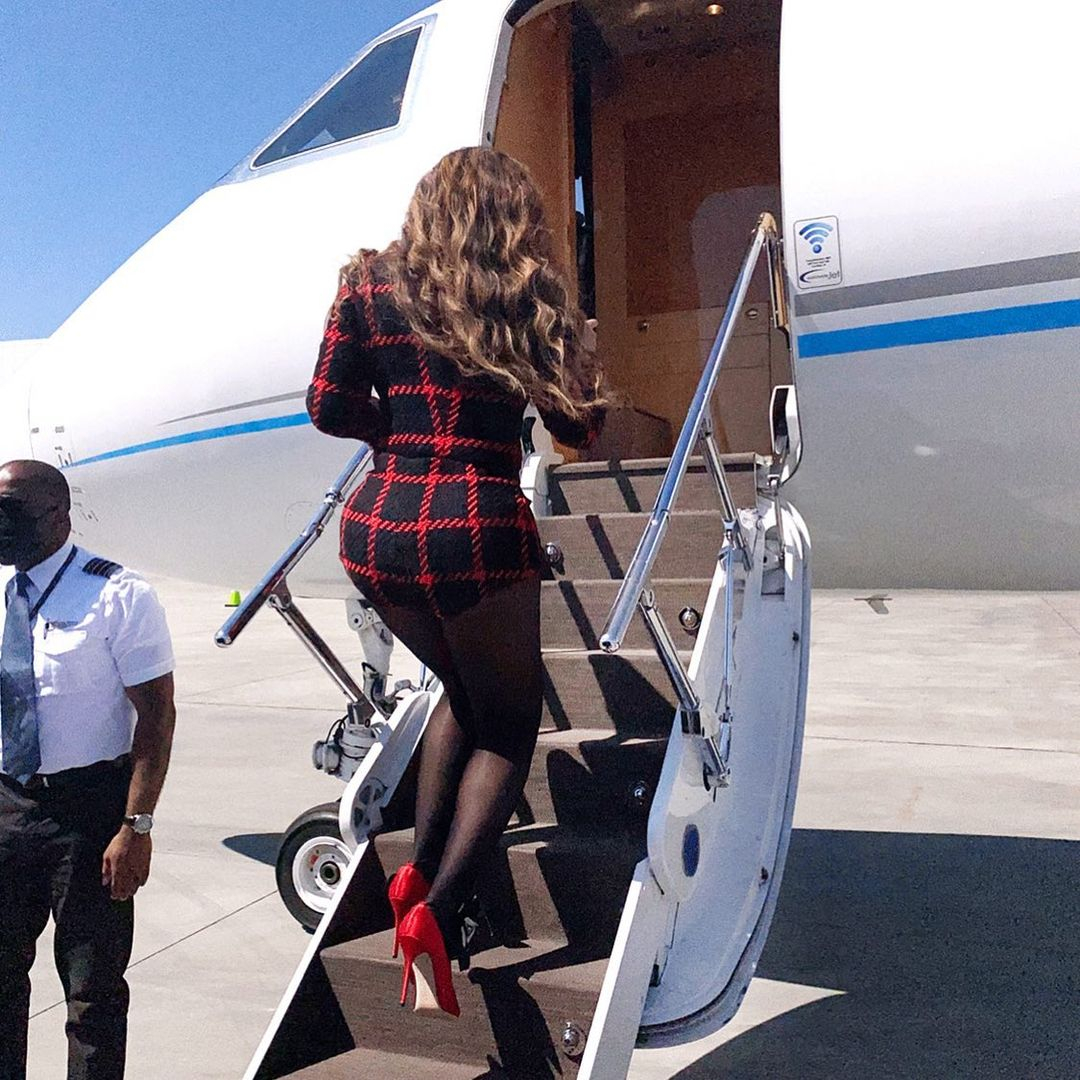 She told the publication of the aftermath of giving birth to twins Rumi and Sir Carter, who they share in addition to eldest Blue Ivy, and said: "I was swollen from toxemia and had been on bed rest for over a month.

"My health and my babies’ health were in danger, so I had an emergency C-section.

"We spent many weeks in the NICU.

"My husband was a soldier and such a strong support system for me. I am proud to have been a witness to his strength and evolution as a man, a best friend, and a father. 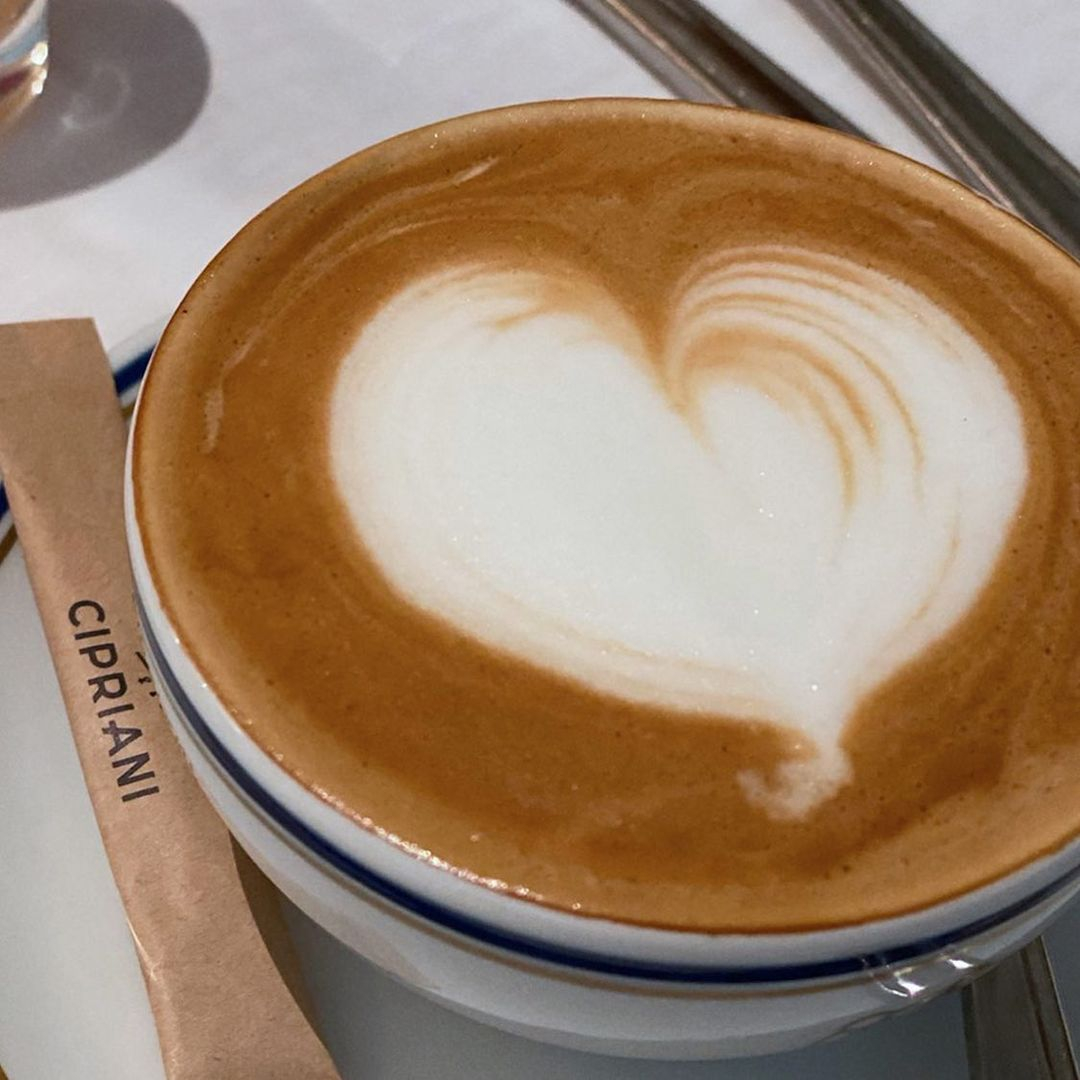 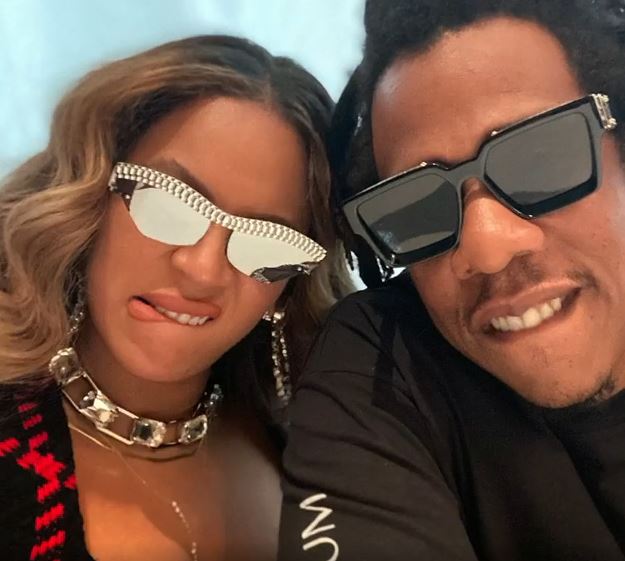 "I was in survival mode and did not grasp it all until months later."

The pair's marriage has been marred with cheating scandals, with Jay Z admitting to his infidelity in 2017 and revealing their music was their "therapy."

He said: "The hardest thing is seeing pain on someone's face that you caused, and then have to deal with yourself. 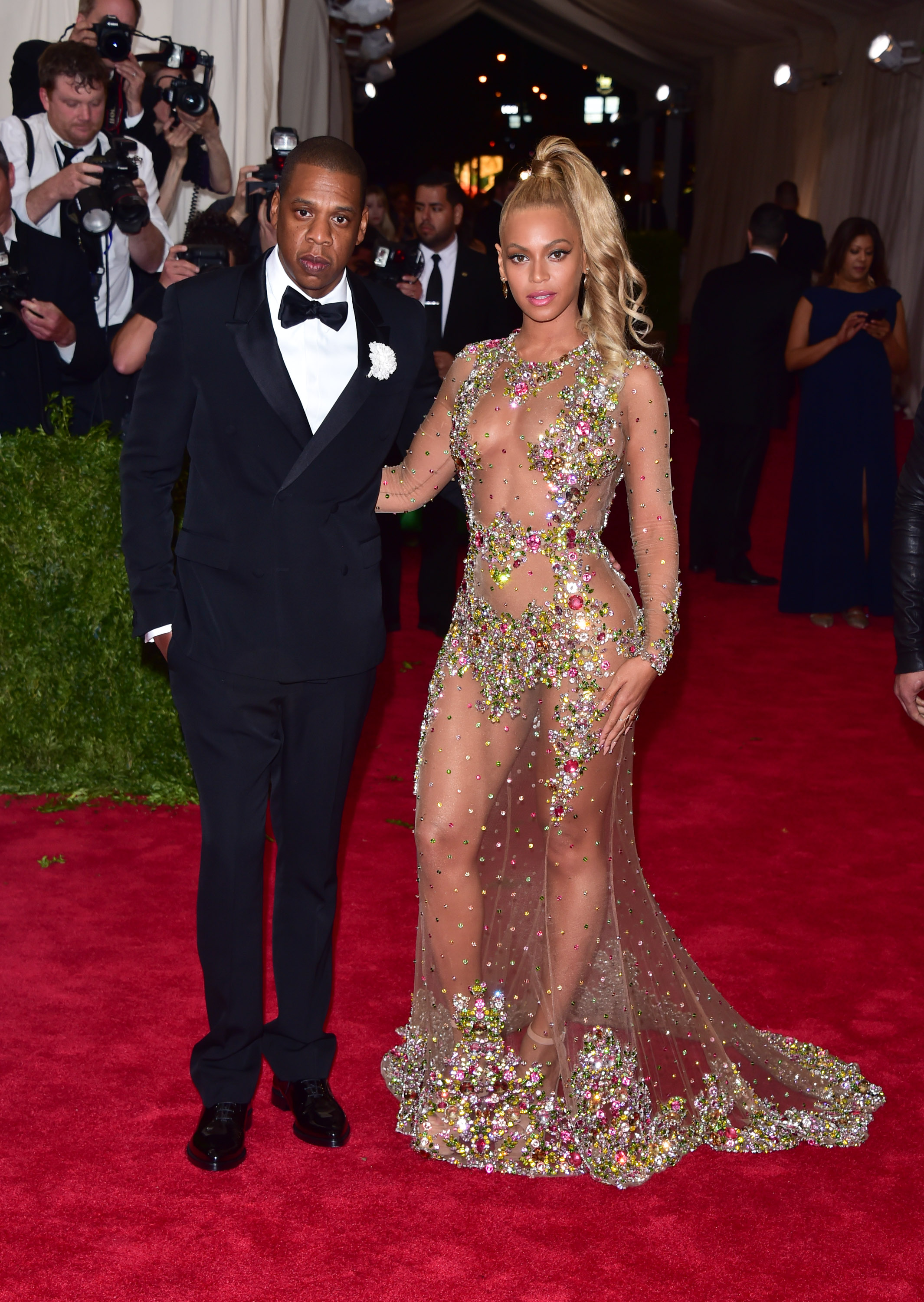 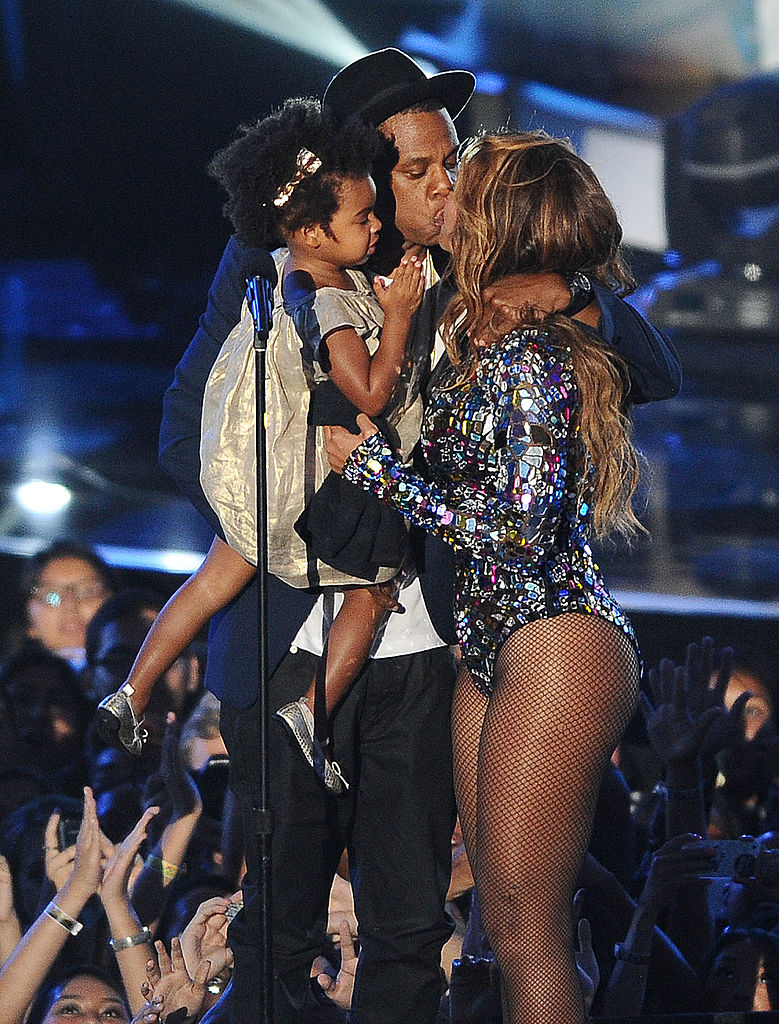 "So, even with women, you gonna shut down emotionally, so you can't connect. In my case, like, it's deep. And then all the things happen from there: infidelity."

The Tidal founder added to The New York Times Style Magazine: "You know, most people walk away, and, like, divorce rate is like 50% or something 'cause most people can't see themselves."

The pair are now happy and back on track, yet faced a horror in their home life this year when burglars stole $1m worth of items from Beyonce's storage unit.

They swiped valuables including handbags and dresses that belong to the star. 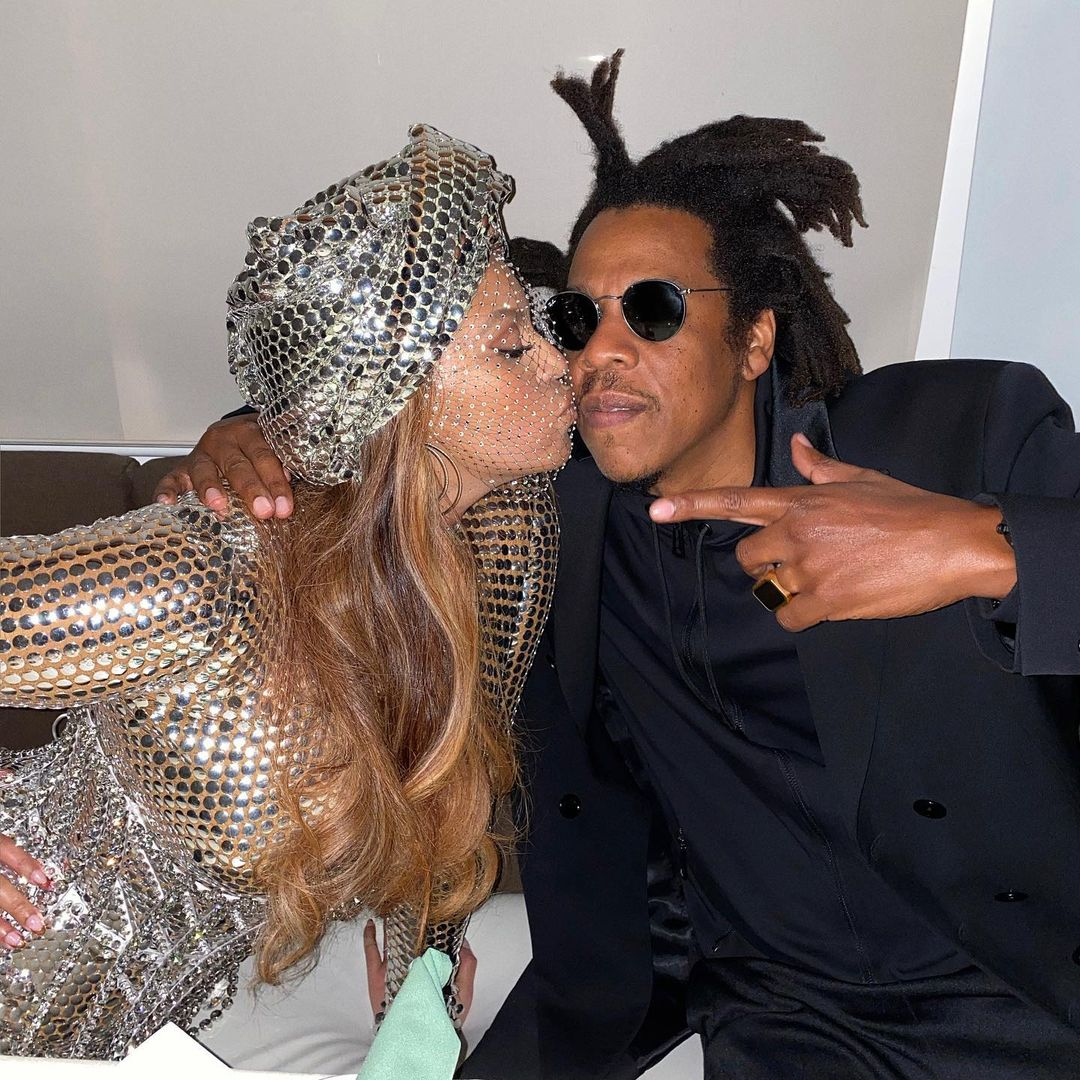 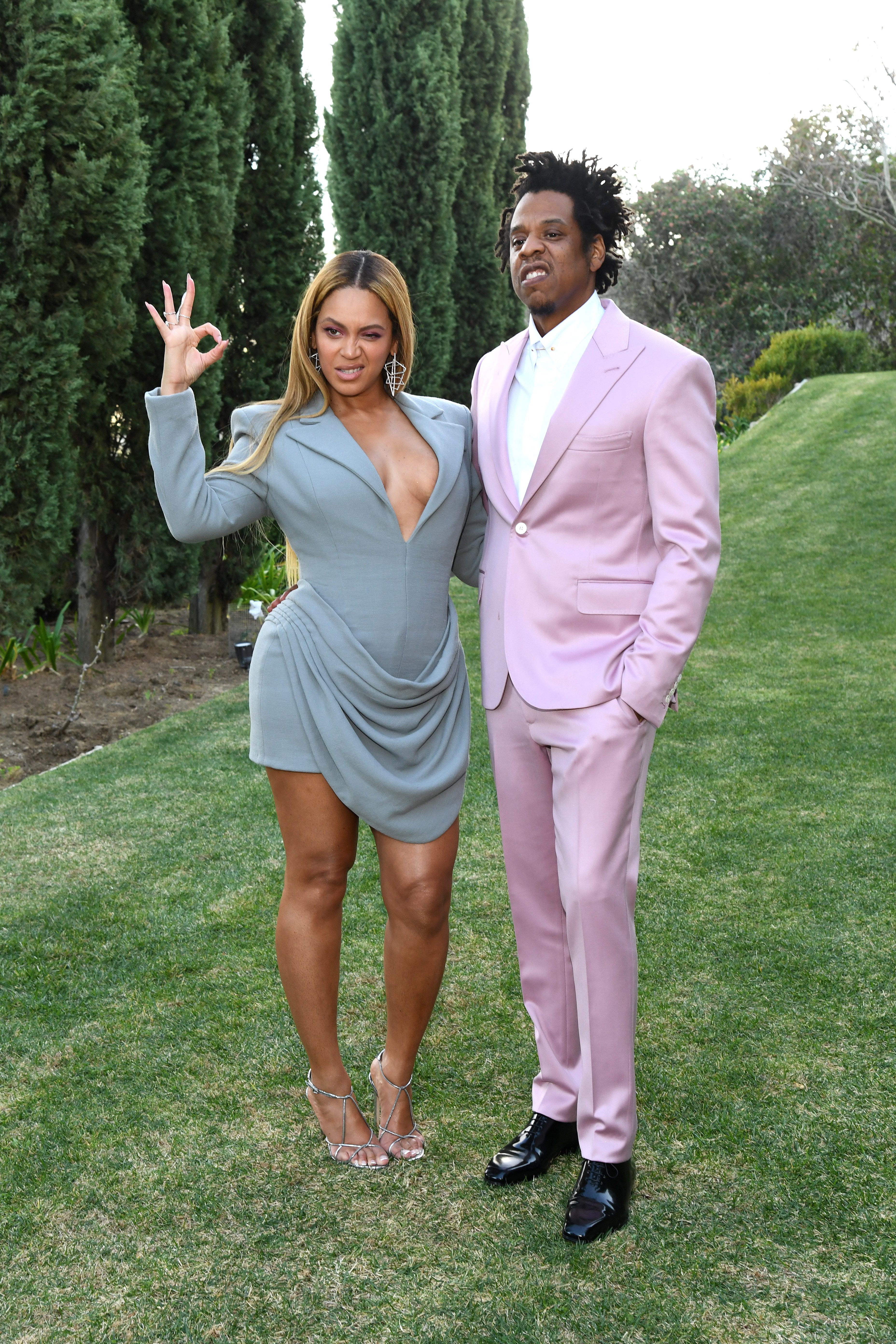 Law enforcement told TMZ that three storage units in Los Angeles that were full of the singer's belongings were hit twice by thieves earlier in March.

The culprits got away with expensive handbags and dresses that belong to Beyonce.

While Beyonce's production company Parkwood Entertainment is currently renting out the storage units, sources told the outlet that the missing items from the first heist all belong the Single Ladies singer.